After months of intense competition, ‘The Voice’ named its new winner during the season 21 finale? So, who won ‘The Voice’ season 21? Was it Hailey Mia, Girl Named Tom, Paris Winningham, Wendy Moten, or Jershika Maple?

The Voice’s top 5 took the stage for the last time with their coaches during the show’s epic season 21 finale on December 14. The 2-hour finale event led up to the big reveal of the new season 21 winner. It all came down to Girl Named Tom, Paris Winningham, Hailey Mia, Wendy Moten, and Jershika Maple.

Wendy and Blake Shelton performed an incredible rendition of Christina Aguilera’s “Just A Fool.” Blake also hit the stage with Paris to sing The O’Jays’ “Love Train.” Hailey and Kelly Clarkson teamed up for a gorgeous performance of Jasmine Thompson and Zedd’s “Funny.” John Legend and Jershika wowed with their performance as well. 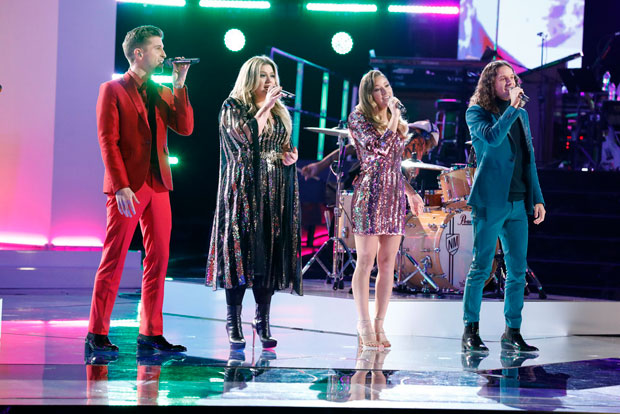 Before Girl Named Tom performed with Kelly, host Carson Daly revealed some exciting news about the group. He announced that revealed that not only is Girl Named Tom the first trio to make The Voice finale, but they are also the first act in 21 seasons to have 4 songs in the iTunes top 10 at the same time. Girl Named Tom and Kelly teamed up for an amazing cover of “Leave Before You Love Me” by the Jonas Brothers.

After star-studded performances, the top 5 took the stage to await the results. They all thanked their coaches for all the love and support they received over the course of season 21. The artist in fifth place was Jershika Maple. John and Jershika shared a sweet hug after her elimination. 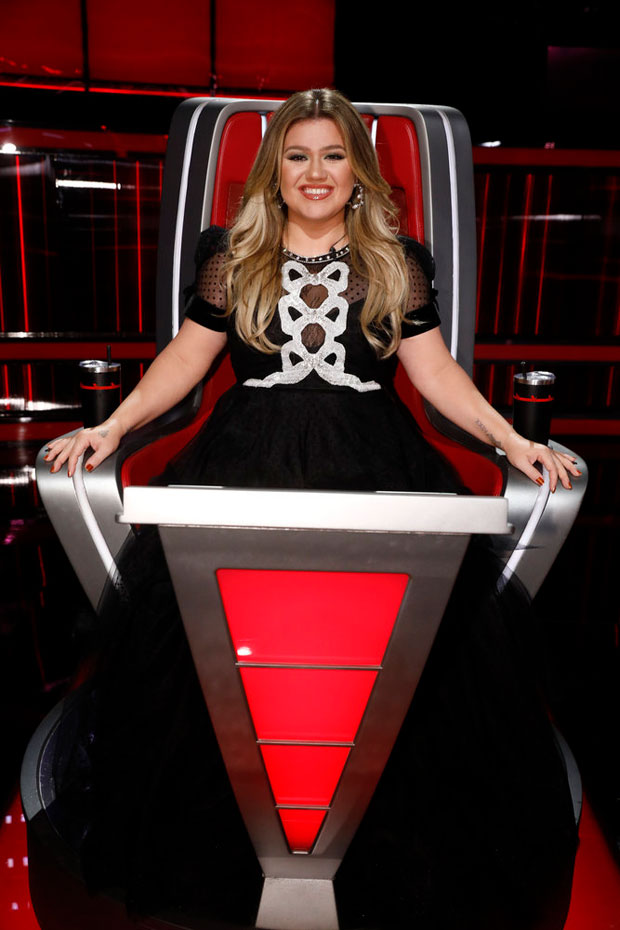 Third place went to Paris Winningham. The final two came down to Wendy Moten and Girl Named Tom. Kelly praised her trio of stars and gushed that she was “Team GNT forever.” Blake told Wendy that it was his “honor” to be her coach this season.

Only one could win season 21, though. The Voice ultimately crowned Girl Named Tom as the season 21 winner! History has officially been made. Girl Named Tom became the first trio to ever win The Voice!