In what’s become an LGBTQ Pride Month tradition, a host of Broadway, television and film performers are set to take the stage this week to celebrate Judy Garland.

Proceeds from the show, as well as an accompanying auction of Garland-themed artwork, will benefit the Ali Forney Center, the nation’s largest advocacy group for homeless LGBTQ youth. 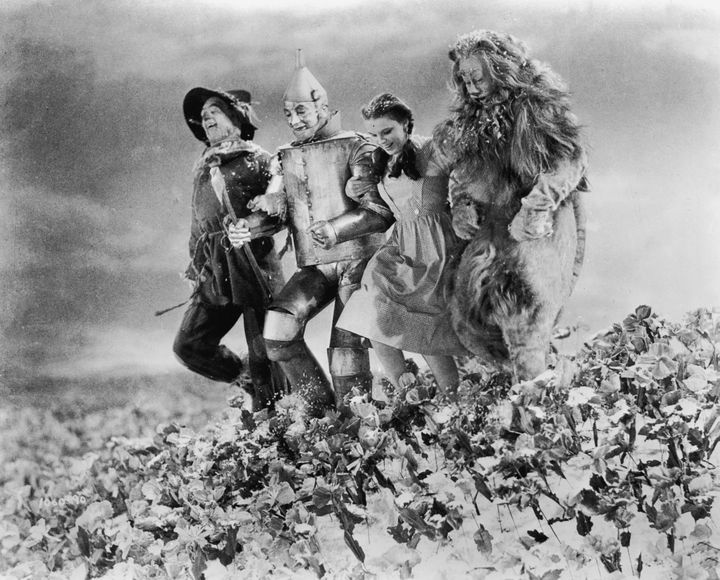 This year’s event is taking place amid a resurgence of interest in “The Wizard of Oz” star, who died in 1969 at age 47. In February, Warner Bros. Pictures announced plans for a “Wizard of Oz” remake. And last year, Renée Zellweger won an Oscar for her performance as Garland in the acclaimed biopic “Judy.”

“Night of a Thousand Judys” was initially conceived as the Pride Month edition of Sayre’s “The Meeting,” a live variety show honoring an artist or a cultural work that is iconic to the gay community.

In recent years, Sayre has branched out into other realms, too, In 2015, they published their first book, “Husky,” and began work as a writer and a story editor for CBS’s “2 Broke Girls.”

In a chat with HuffPost, Sayre selected a few of his favorite performances from previous installments of “Night of a Thousand Judys.” Check them out below.