Tiffany Haddish is ‘on’ the adoption process, hopes for an older child

She ready — to bring the summer heat, that is.

Tiffany Haddish celebrated Juneteenth weekend by sharing a series of scorching swimsuit snaps on Instagram, all shot in the Bahamas during a recent getaway.

In the first set, the 41-year-old comedian plays in the waves while wearing a plunging white Balmain one-piece ($721) adorned with gold buttons, a sailor hat perched atop her platinum blond bob.

The pics kept coming on Monday, with the “Girls Trip” star modeling a marigold yellow one-piece with mesh panels and cutouts, which she layered over waist beads. 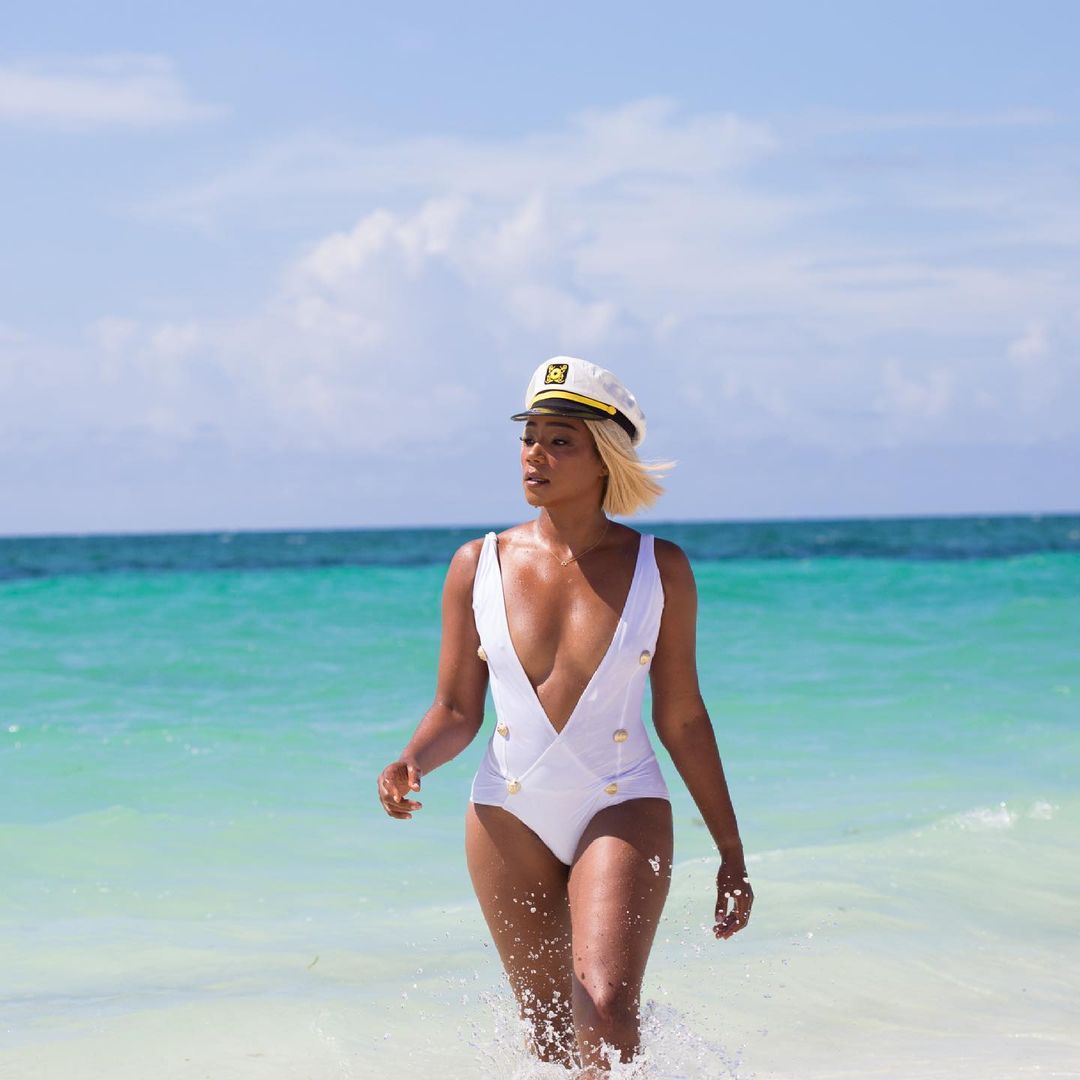 In her caption, Haddish shouted out her hair look by Ray Christopher, her makeup by Ernesto Casillas and her “body by God.”

And on Tuesday, Haddish posed in a colorful printed bikini and matching sheer cover-up, writing, “Today is the 2nd day of summer. Just thought you should know.” 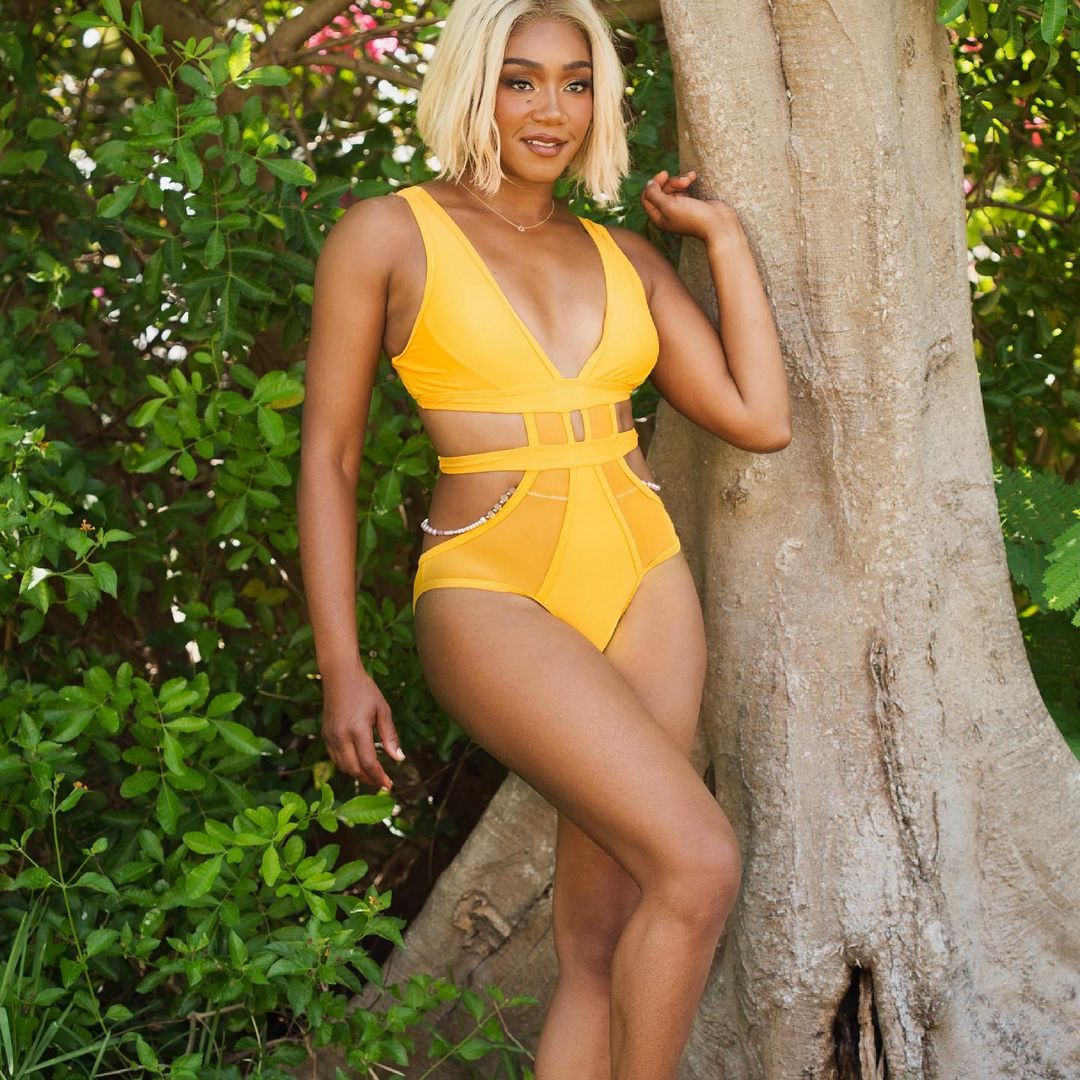 Haddish also donned a small gold Star of David necklace throughout her swim shoot, in a nod to her Jewish heritage. The comedian hosted her own version of a traditional bat mitzvah ceremony, a “Black Mitzvah” blessed by Barbra Streisand, in 2019.

All of the actress’ tropical ‘fits were styled by Law Roach, the famed “image architect” who also dresses Zendaya, Anya Taylor-Joy and Priyanka Chopra. 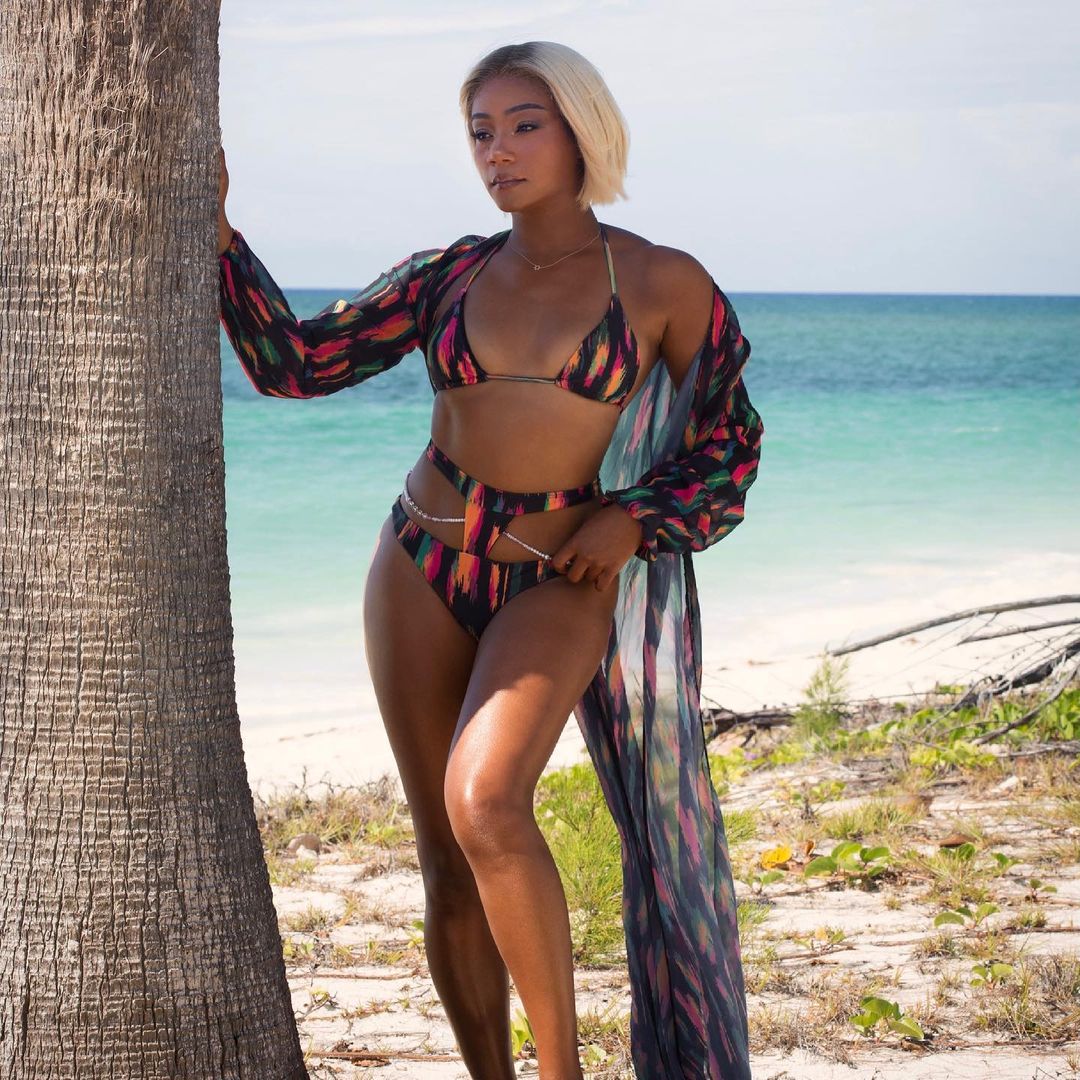 And Haddish’s famous friends clearly couldn’t get enough, with many referencing the comedian’s famous catchphrase in the comments.

“Wow. You hot and ready,” Salma Hayek wrote on one post; “#SheFire,” Kerry Washington added on another.