Katie Maloney was ‘dying inside’ during Tom Schwartz marriage

Tom Schwartz shut down rumors that he kissed his “Vanderpump Rules” co-star Raquel Leviss at Coachella amid his divorce from Katie Maloney.

“Guys hate to break it to you but I wasn’t at Coachella 😂,” Schwartz tweeted Tuesday.

His response came after a Twitter user shared a screenshot of a message claiming Schwartz, 39, and Leviss, 27, were seen “boldly holding hands and making out” last weekend at the music festival in Indio, Calif.

Leviss, for her part, did attend Coachella with some of her co-stars, including Scheana Shay, Brock Davies, Ariana Madix and Schwartz’s best friend Tom Sandoval.

Leviss’ ex-fiancé James Kennedy also went to the festival with his new girlfriend, Ally Lewber, but it appears the exes did not run into each other. 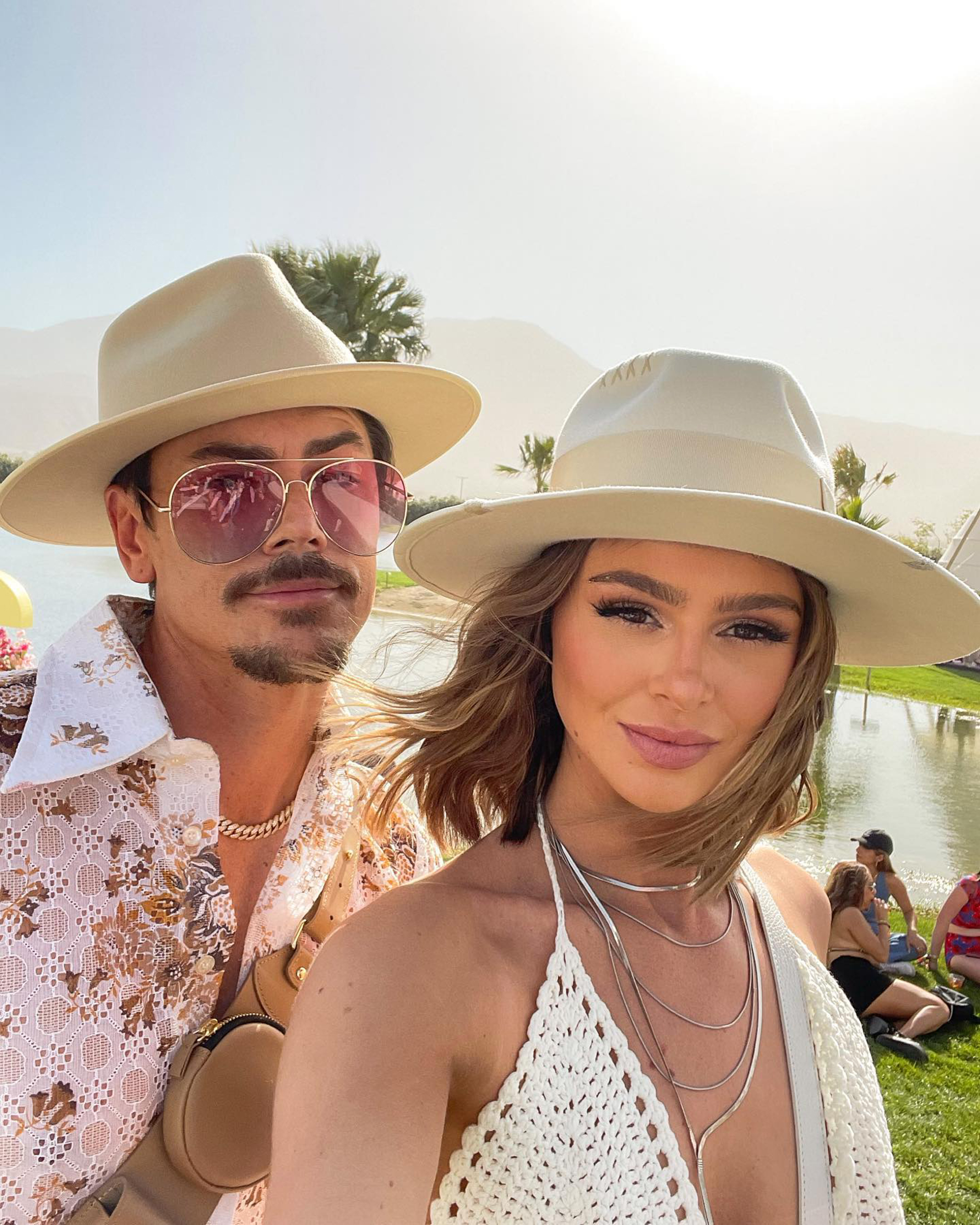 The beauty pageant queen recently began dating again after she called off her engagement to the SUR DJ, 30, in December 2021.

“Last night I went out for drinks with Peter [Madrigal], and it was just a fun little time,” Leviss told Maloney, 35, on the April 1 episode of the “You’re Gonna Love Me” podcast. 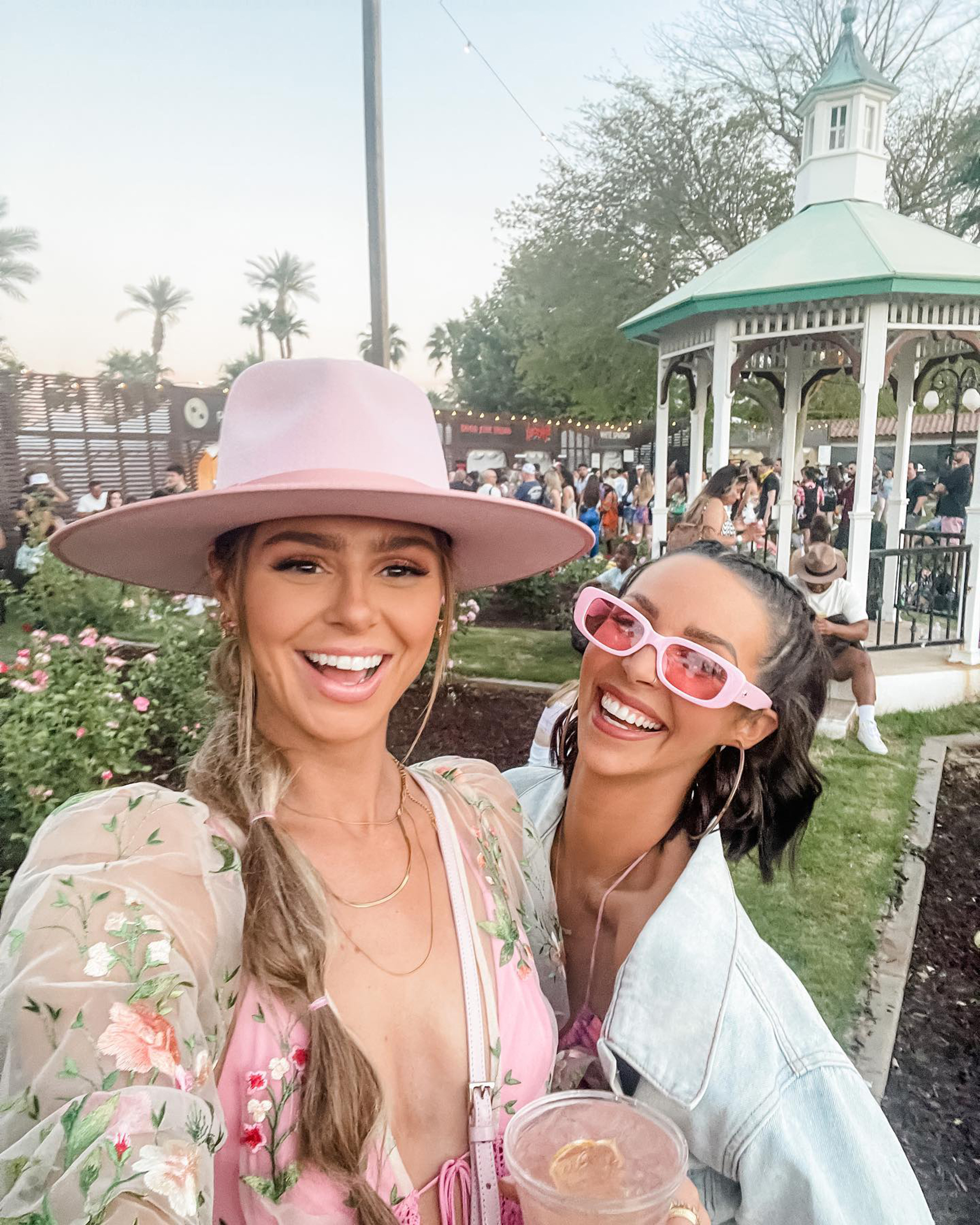 He and Maloney were photographed walking into the baseball-themed party separately, less than a month after she filed for divorce. 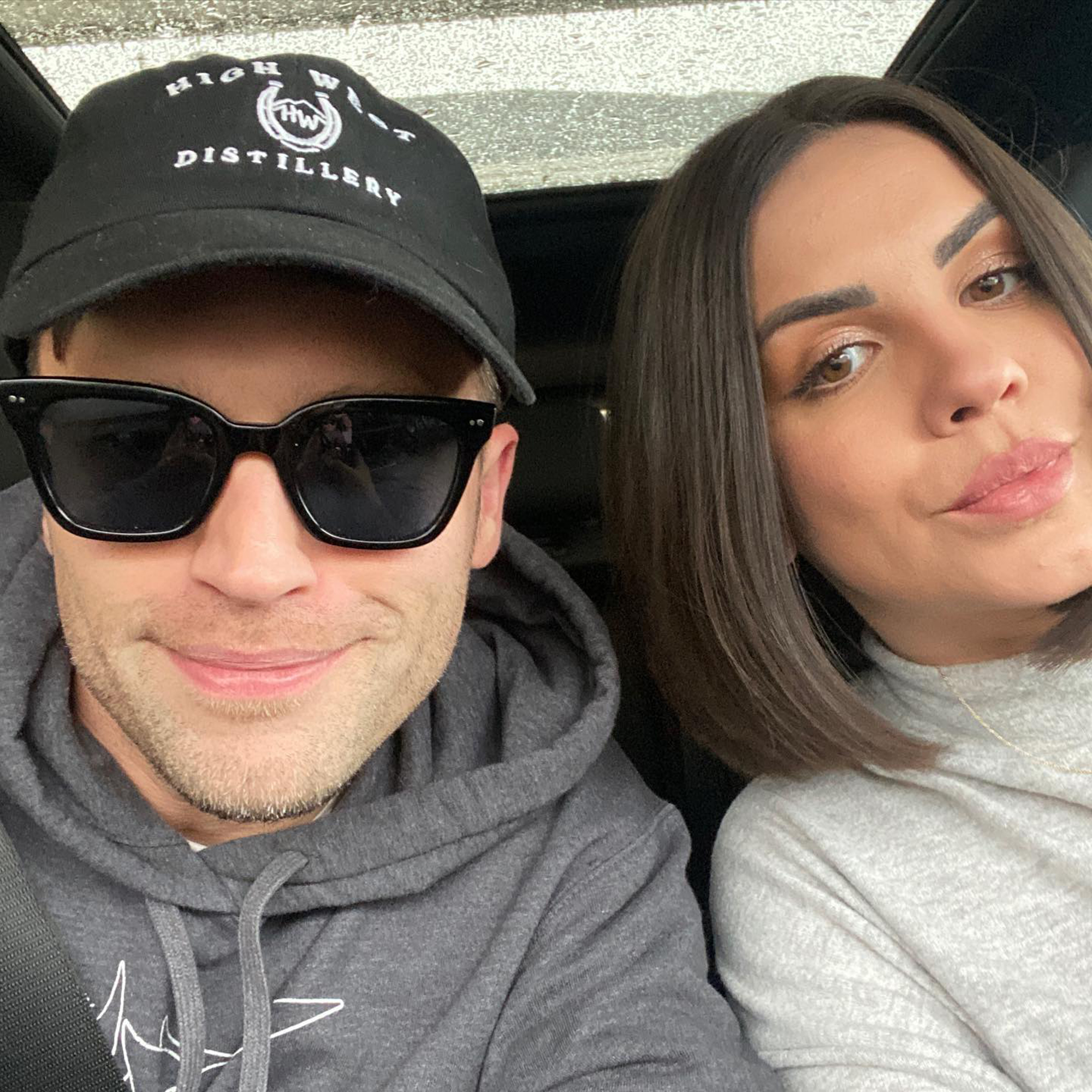 Schwartz was still wearing his wedding ring, but he explained earlier this month that he feels “naked without” the gold band and is not “clinging on and being needy.”

The TomTom co-owner wrote that he was “in love” with Maloney in a Valentine’s Day tribute on Instagram, but she listed Feb. 12 as the date of their separation in her divorce filing. She cited “irreconcilable differences” as the reason for the split and requested the court terminate spousal support for either party. 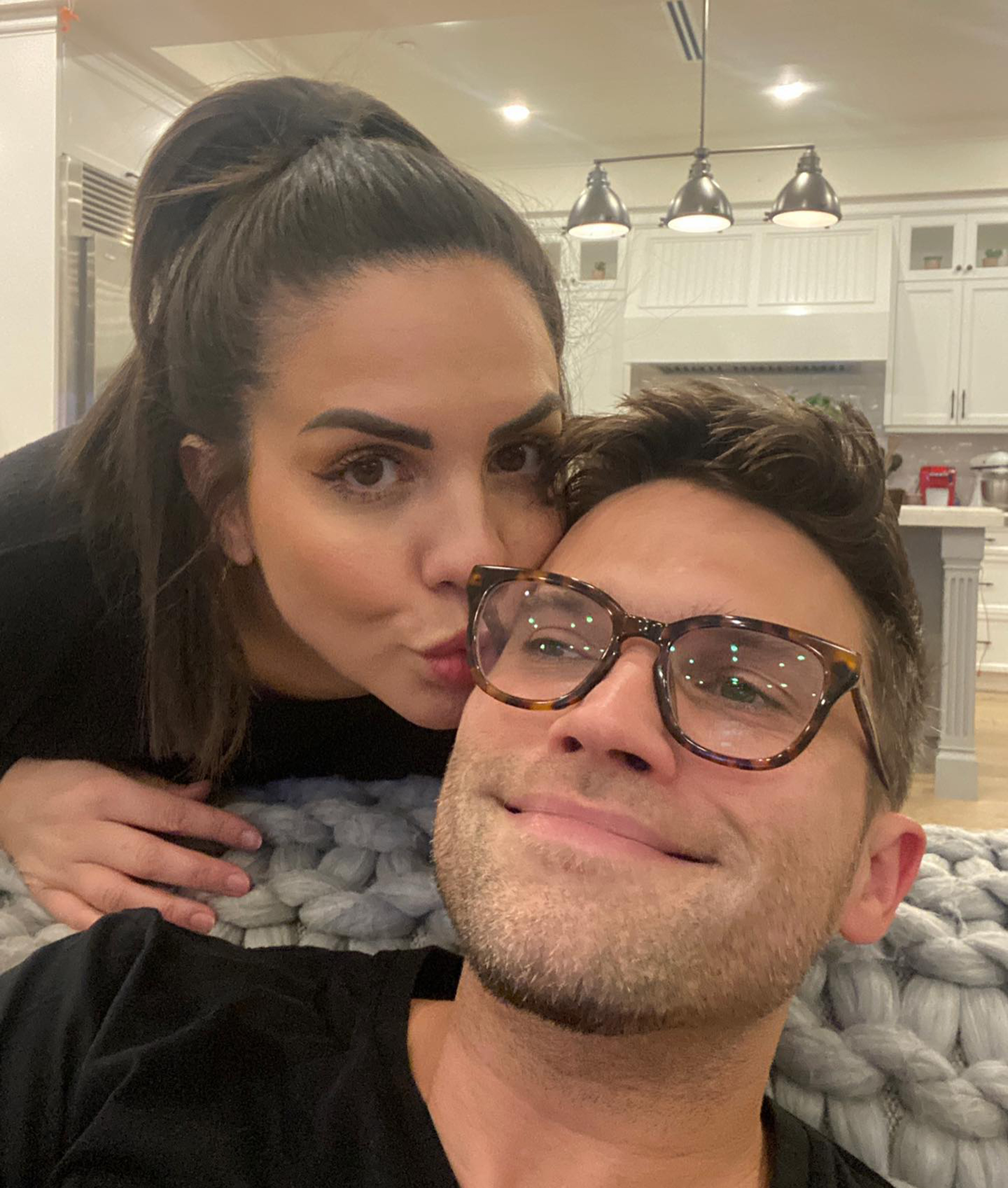 “I had been expressing my feelings, where I felt that I was not getting my needs met and where I thought I was being hurt by some of the behavior,” she said on the April 10 episode of the “We Met at Acme” podcast. “I don’t think he understood or resonated or agreed.”

The estranged couple began dating in September 2010 and married on TV in August 2016. They later discovered the ceremony was not legal and wed for real in Las Vegas in July 2019.