Skip to content
HomeLifestyleTottenham chief Daniel Levy MUST back next boss in transfer market to take club to another level, claims Alan Hutton

DANIEL LEVY needs to back the next Tottenham manager in the transfer market if he wants take the club to the next level.

That is the view of Alan Hutton, who was in the last Spurs team to win a trophy when they lifted the League Cup in 2008. 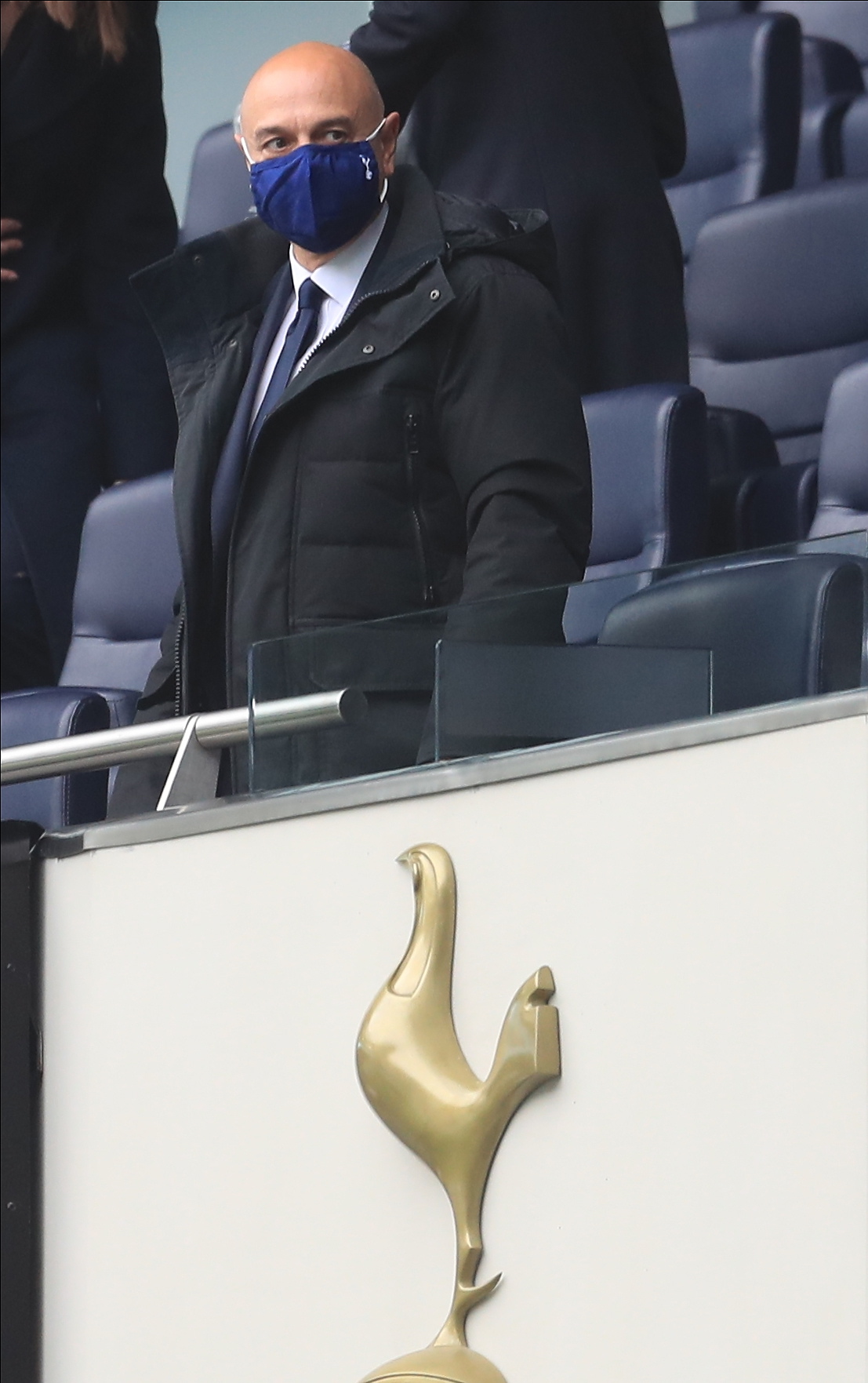 The North Londoners face Manchester City in Sunday’s final, with chairman Levy looking for a new gaffer after axing Jose Mourinho on Monday.

Under-23s coach Ryan Mason will lead out Tottenham at Wembley after being placed in interim charge until the end of the season.

This suggests the new manager is already in another job which he is unwilling to leave until the summer.

RB Leipzig chief Julian Nagelsmann is among the early favourites for the vacancy.

But whoever takes over as manager, former Scotland defender Hutton insists he must be given cash to bring in quality signings.

He said: “For me that's always been Tottenham’s problem – they get so far and just when they get to that stage when you think they are going to kick on, they don’t.

“When you reach that stage, you have to keep spending to bring in better players and improve the squad. Yet it has just felt to me Tottenham have never really wanted to do that.

“The top teams are always adding to what they already have. But when Tottenham have got to a certain level to challenge they have always just been content to stay there.

“I think money has been a major part of it. When Tottenham have done well and needed to improve the squad they haven’t been prepared to spend the money and really go for it.

“Daniel needs to decide what he wants Tottenham to be in terms of playing style and whether he really wants then to go for it now and reach that next level.

“They always seem to be almost just there, never quite there, just falling short.

“If they really want to kick on now they are going to need to invest a lot of money to compete with the other clubs up there.”

Mourinho was sacked after poor displays and results led to them being knocked out of the FA Cup and Europa League and sliding down the Premier League table.

The Special One was also slammed by the club’s own supporters for not playing ‘the Spurs way’.

Asked if Tottenham’s footballing traditions can be a burden to bosses and players, Hutton, 36, admitted: “I think it can be.

“Tottenham, even the teams I played in, were always renowned for having technically gifted players and it was always about playing through the lines, looking to attack and create chances and scoring very good goals.

“I think sometimes it does hinder you a bit in terms of just trying to focus on winning games. I think Mourinho tried to do that this season and they were playing football that was sometimes very defensive but it brought results at Manchester United, against Manchester City, Arsenal.

“I think the fans were prepared to put up with it because they were winning.

“But the flip side of that is, if you are playing that style of play and not getting the results the fans and critics are going to be on you.

“Mourinho was lucky there were no fans allowed in the stadium because I think they would have made their feelings felt.

“It is difficult to find that balance but it is all about: What you want as an owner and a chairman? Do you want to win trophies by maybe not playing the best style all the time?

“Or do you just want to play attractive football and never win a thing? 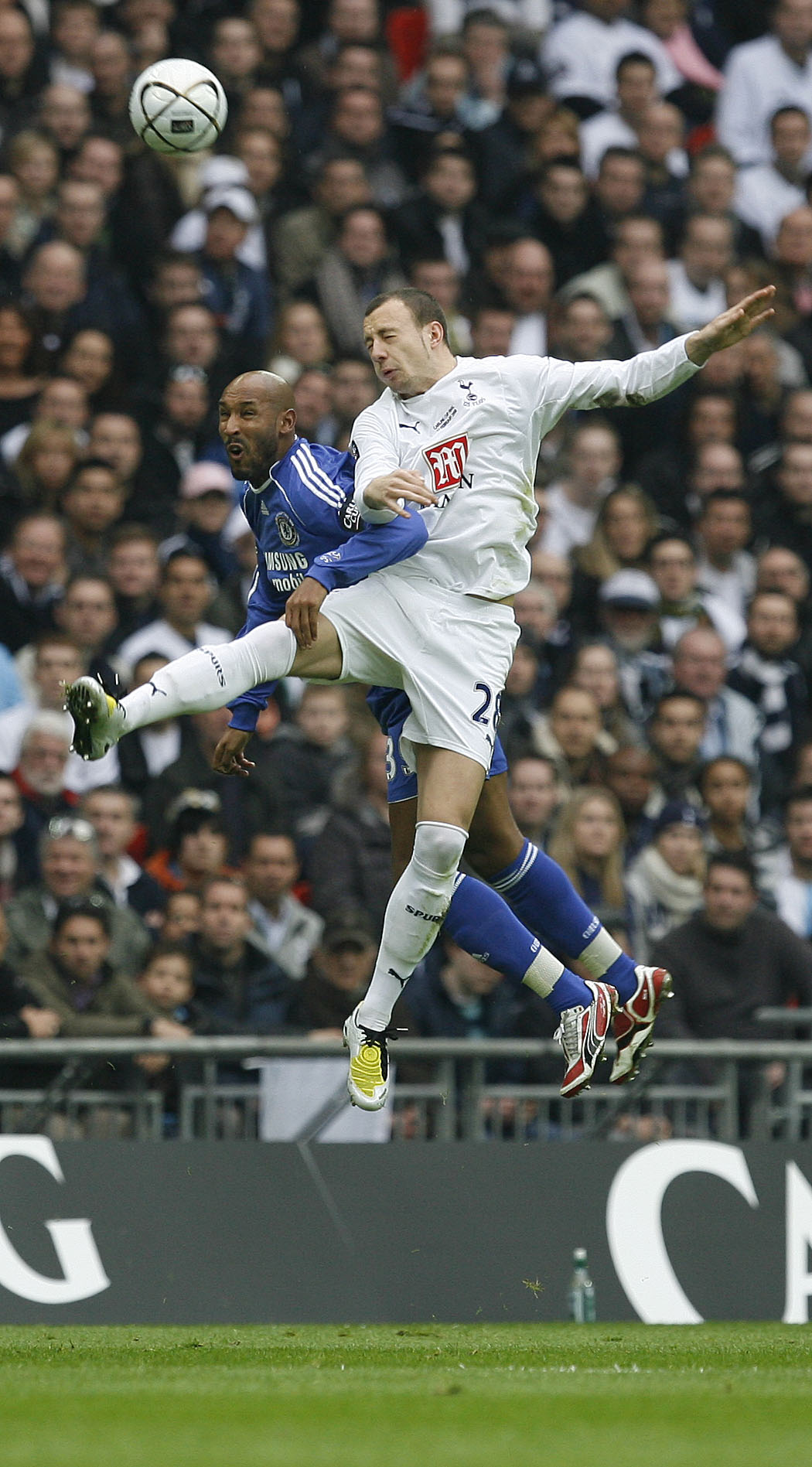 “I mean we’re talking about Tottenham’s last trophy being in 2008 when I was there.

"For a club, which have had a number of excellent squads since then and with the squad they have now, is kinda unbelievable.

“There has to be a balance between style of play and being able to win matches and shut games down.”

Alan Hutton was speaking to The Sun on behalf of BETDAQ read his why he missed the post-match celebrations in The Sun on Sun Online tomorrow.