TOTTENHAM have released NINE players whose contracts expire at the end of the month.

And among those leaving are club stalwart Danny Rose and goalkeeper Paulo Gazzaniga. 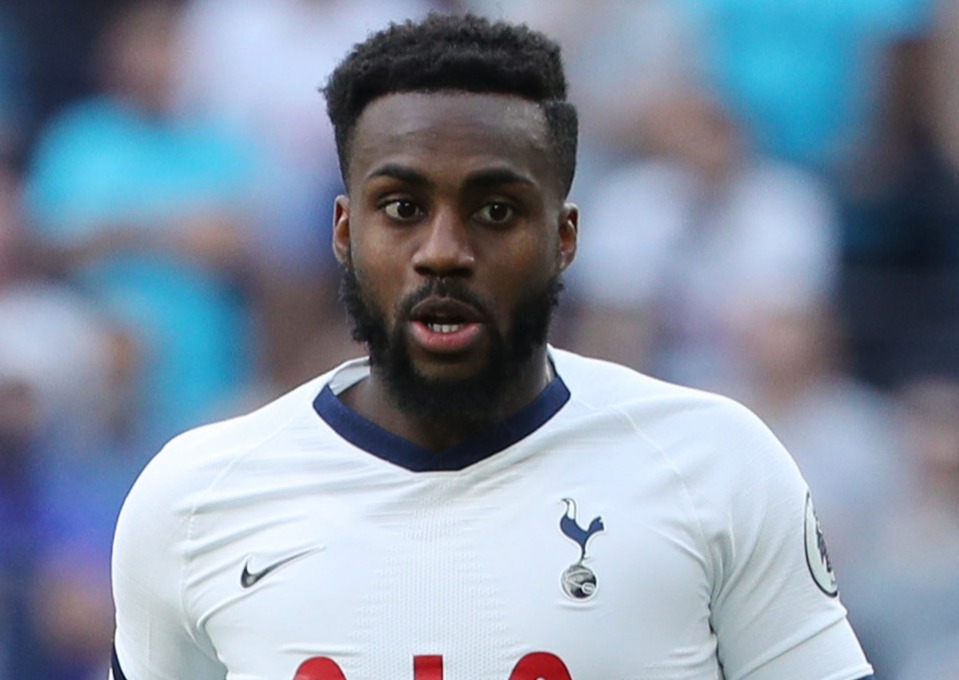 Big changes are afoot at Spurs, with a new manager inbound to replace Jose Mourinho and interim Ryan Mason.

Antonio Conte is reportedly in line to take charge in north London.

But should he get the gig, the Premier League winner will be without left-back Rose.

The defender, 30, has been at Spurs since 2007 after joining from Leeds.

He played 214 times for the capital club and helped them finish runners-up in both the 2015 Carabao Cup and 2019 Champions League.

Rose made ZERO appearances for Spurs this season after being frozen out by Mourinho.

And another man leaving who didn’t play once this term is goalkeeper Gazzaniga. 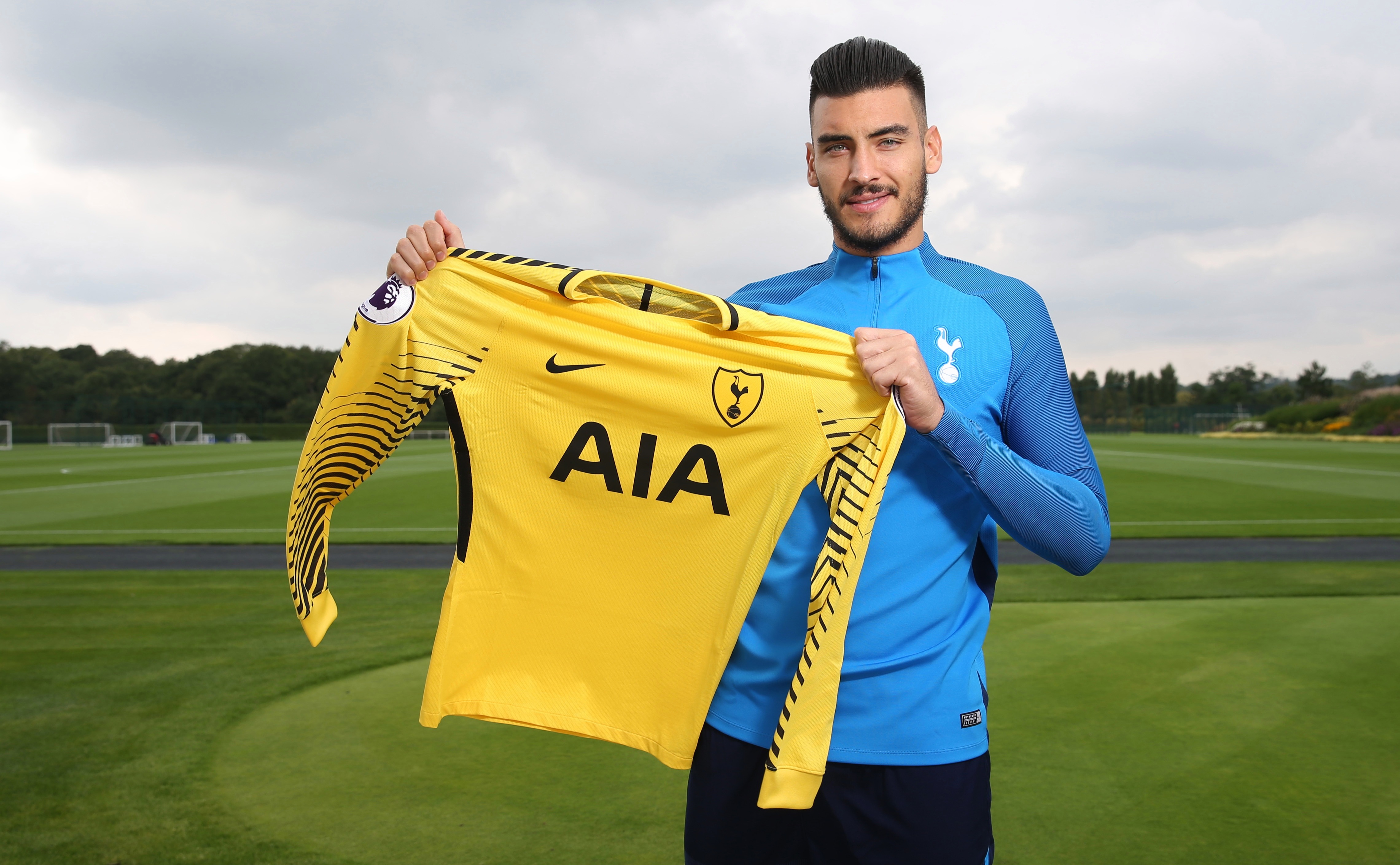 The Argentine stopper, 29, following former boss Mauricio Pochettino from Southampton to Tottenham in 2017.

Gazzaniga was No2 behind Hugo Lloris as he clocked up 37 appearances in his first three seasons.

But the arrival of Joe Hart last summer saw Gazzaniga drop to third choice, before he secured a January loan move to Spanish minnows Elche.

And former Spurs stopper Paul Robinson believes he had ‘his nose put out of joint’ by the ex-England and Man City star.

Robinson told Football Insider: “I liked Gazzaniga, he never let Spurs down when they needed him.

“He was clearly not happy when Hart came in though because he ended up being third choice.

“Gazzaniga went from playing a huge chunk of the season before last, to not playing at all last season and he was barely even being named on the bench.

“I think his nose was put out of joint and I was not surprised at all when he jumped ship in January.

“There was an opportunity for him to leave in January and he took it straight away by all accounts.

“I am not surprised he is leaving now because he has had a good taste of first-team football, and that is what he will want at his age now.”