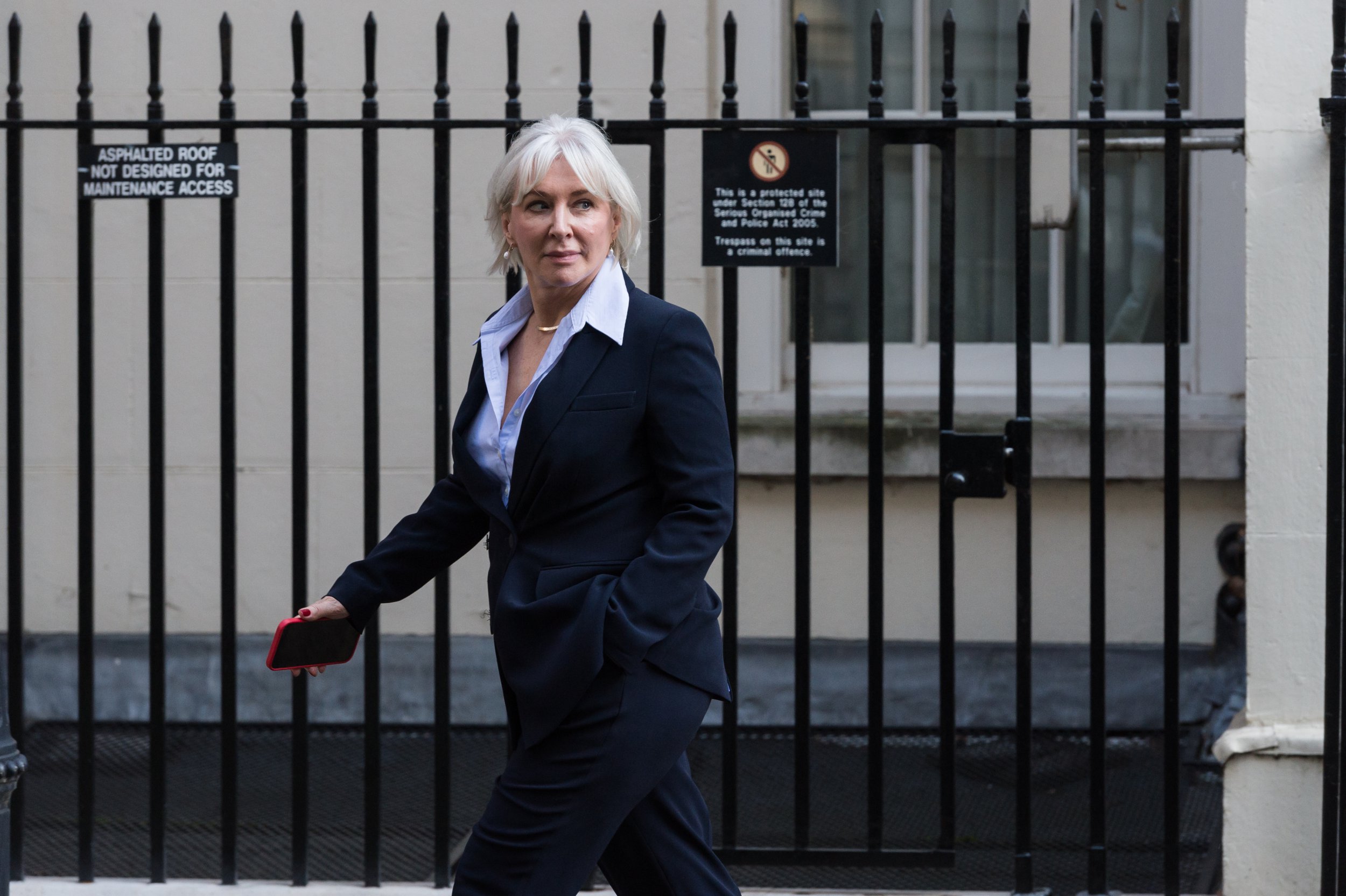 Culture secretary Nadine Dorries has said the forthcoming Online Safety Bill doesn’t do enough to protect the freedom of the press.

The new law, due to be published later this week, aims to reign in the powers of huge tech giants like Meta (formerly Facebook), Google and Twitter.

And Dorries says the government has ‘every intention’ to improve requirements on these companies not to remove news content by recognised media organisations.

Publishers have campaigned for an excemption from the bill for the last few years. While it does include an exemption for content published on news sites (and in their comments section) it doesn’t apply when that content appears inside a social media platform.

That’s the contentious bit because the Online Safety Bill says tech giants have a duty to remove ‘lawful but harmful’ content on their platforms or face heavy penalties.

And a lot of people are worried that Facebook, Twitter, Google and others will simply set their algorithms far too strictly to avoid the fines (or even criminal sanctions) and, in doing so, take down legitimate journalism.

Speaking on This Morning, Dorries doubled down, saying that if platforms like Twitter and Facebook didn’t comply with the law they could be blocked from the UK.

@thismorning So, @NadineDorries is now saying that we are becoming an authoritarian state. She is threatening to take down social media platforms. Isnât that whatâs happening in Russia? This woman is dangerous!!! #ThisMorning

What is the Online Safety Bill?

The Online Safety Bill is designed to make tech firms more accountable for harmful content hosted on their platforms, ranging from child sex exploitation to terrorism – under the watch of Ofcom.

The bill puts the onus on social media companies to protect its users and to restrict harmful content. If they fail to do so, they could be liable for large fines.

In a first, the bill could also make senior managers at social media companies criminally liable if they fail to stick to the rules, as well as including provisions to tackle online scams and protect freedom of expression.

However, the government said this would only take place if tech companies failed to live up to their new responsibilities, with a review of the rules to take place two years after they are first enacted.

Ofcom will be given the power to fine companies up to £18 million or 10% of their annual global turnover, whichever is higher, as well as the ability to block sites to the general public.