Kim Kardashian slammed for hanging with Tristan for ‘Friendsgiving’

Tristan Thompson will pay Maralee Nichols nearly $10,000 per month in child support for their 1-year-old son, Theo, after settling their paternity lawsuit.

The basketball player, who remains an unsigned free agent, also covered some of the fitness model’s legal fees, TMZ reported. While Nichols has sole custody of their baby boy, the duo will determine a visitation schedule at a later date.

Thompson will also be listed as Theo’s father on his birth certificate.

Nichols sued the 31-year-old athlete last year claiming the baby was his — but Thompson vehemently denied it publicly.

In legal documents, obtained by Page Six at the time, Thompson appeared to threaten Nichols over child support and even encouraged her to get an abortion. He also allegedly offered her $75,000 to keep quiet about the baby. 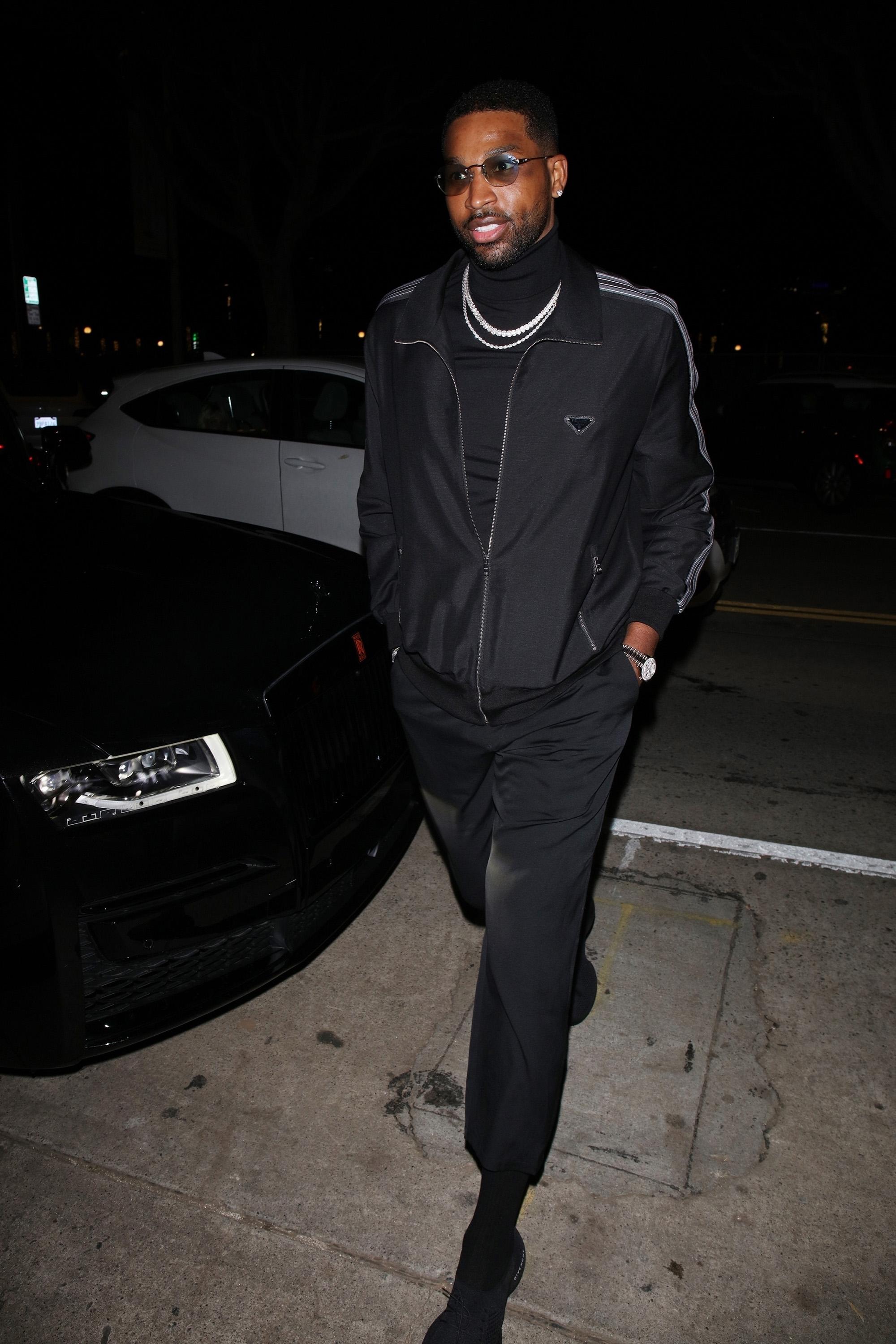 Despite Thompson’s best efforts to shut down the scandal, the results of his paternity test proved he was the father of Nichols’ baby.

Thompson issued a public apology to his now-ex-girlfriend Khloé Kardashian, with whom he was actually expecting a second child via surrogate at the time of Nichols’ pregnancy. 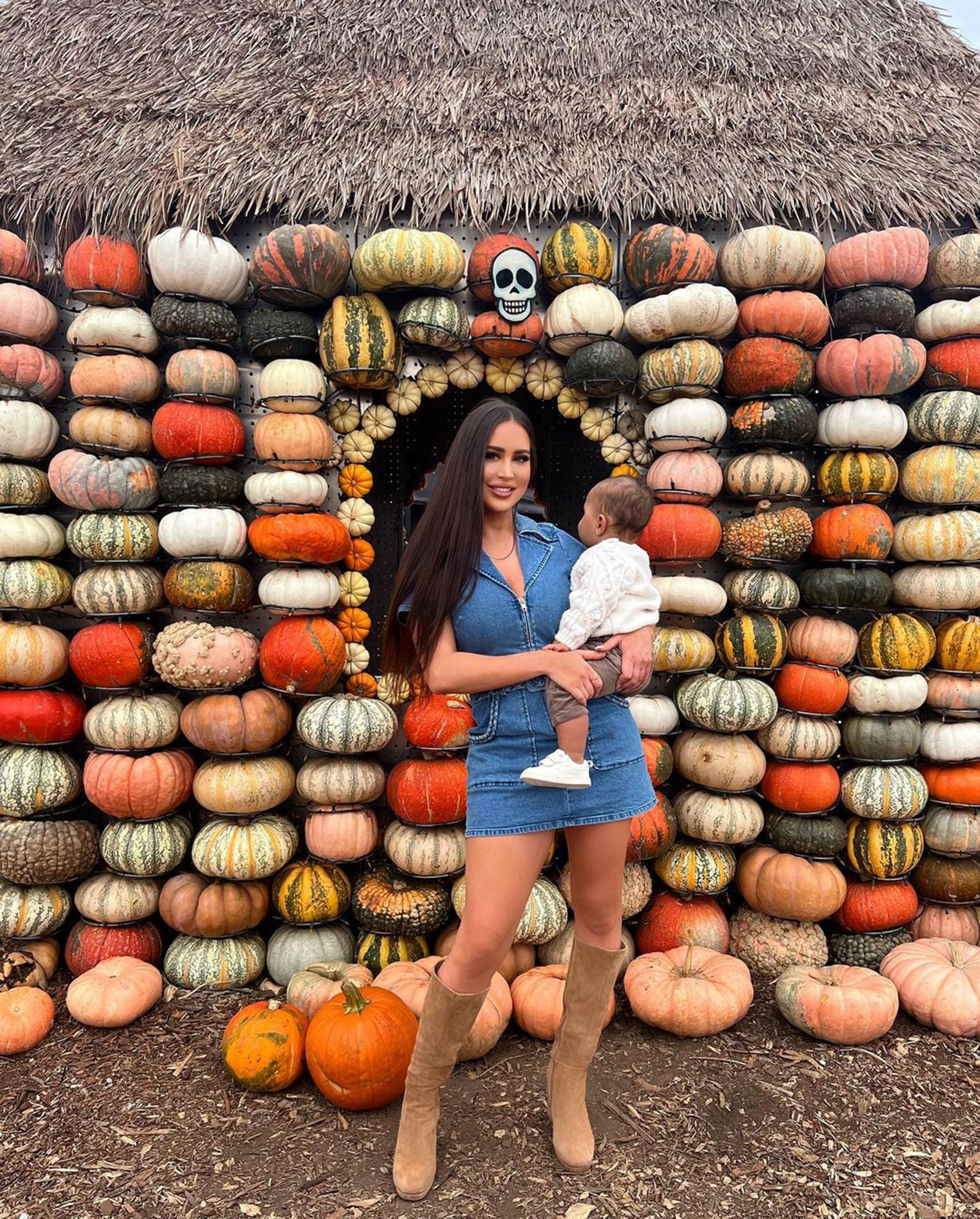 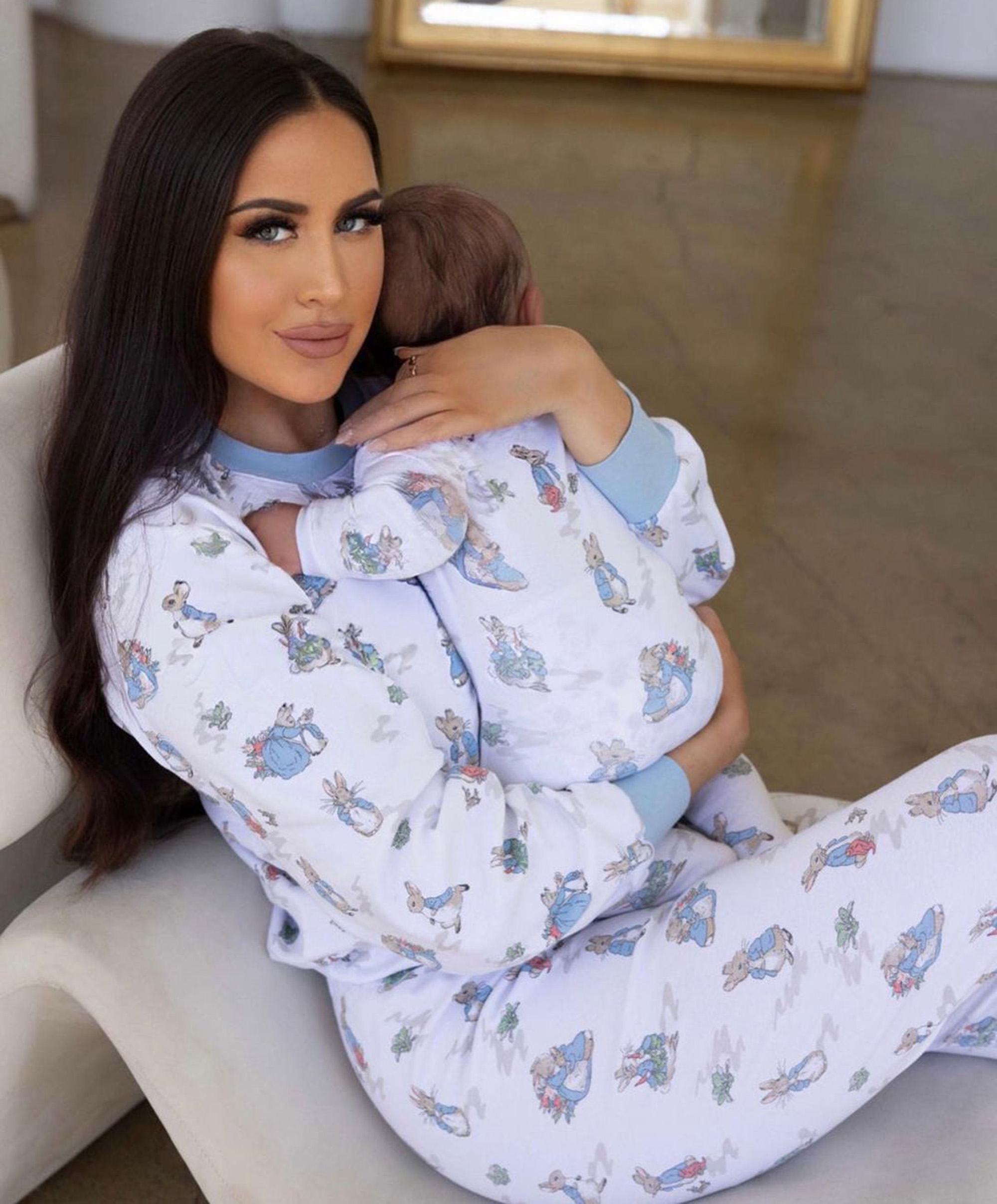 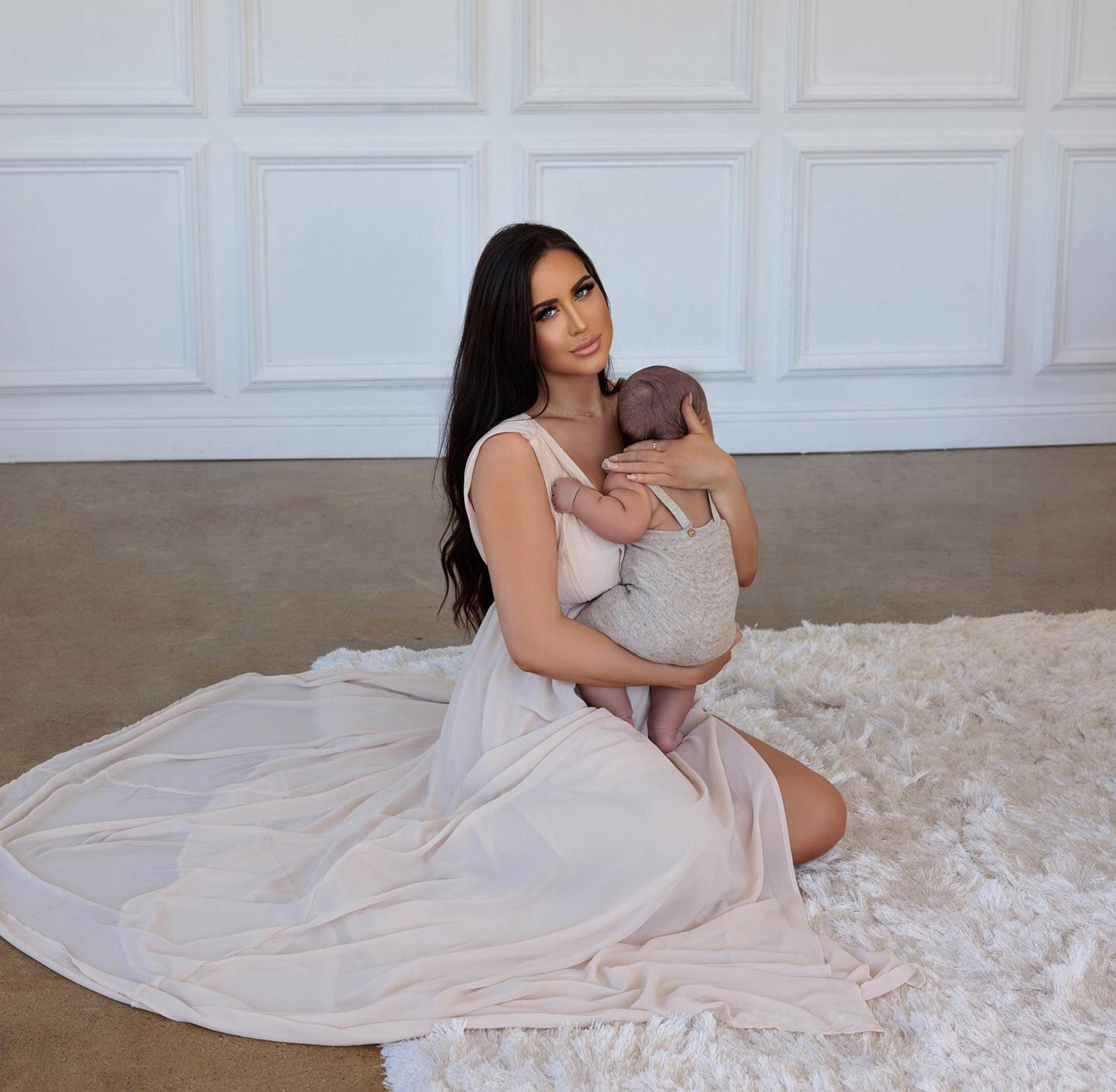 Thompson said his actions “certainly have not lined up” with his personal view of the “Kardashians” star.

“I have the utmost respect and love for you. Regardless of what you may think,” he added. “Again, I am so incredibly sorry.”

Thompson and Khloé, 38, welcomed a baby boy at the end of the summer. They also share 4-year-old daughter True. Thompson is also a father to 6-year-old son Prince with his ex Jordan Craig.