TWO Brazilian football clubs are being investigated for holding a “ghost game” during lockdown which saw millions of pounds gambled on it despite claims the players never actually took to the pitch.

The mystery match was a clash between Andraus Brasil in the town of Campo Largo, Parana and Gremio Serrano, from Paraiba on March 25. 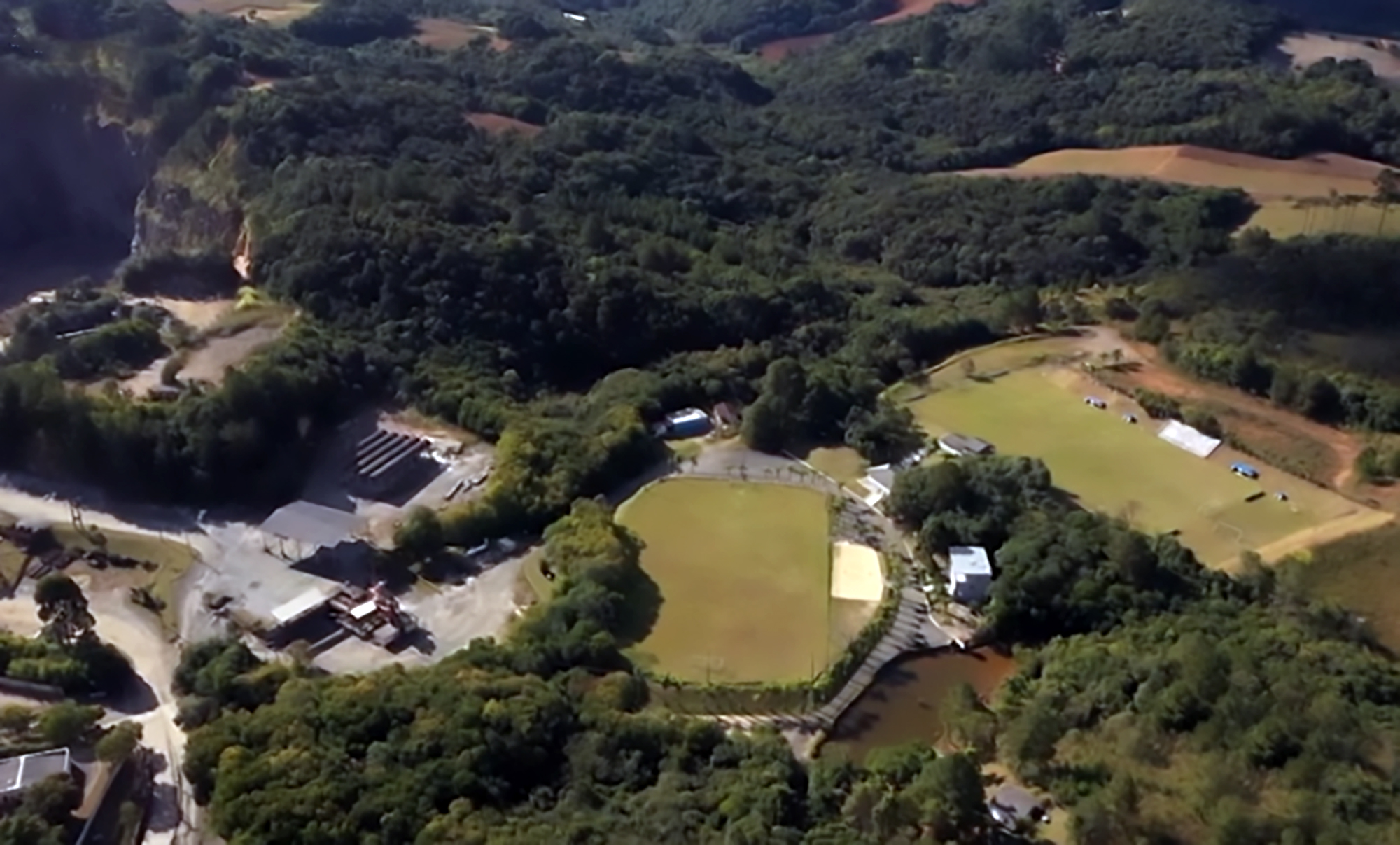 A reported £1.4million was bet on the so-called “training match” with over 200 bookmakers around the world despite preliminary investigations showing the match never having taken place.The two clubs insist the game took place at Andraus' home facilities despite football having already been suspended in Parana before the date the clash was scheduled for.

"These matches are falsely advertised for bookmakers and gamblers with the intention of obtaining profit on the betting market.” 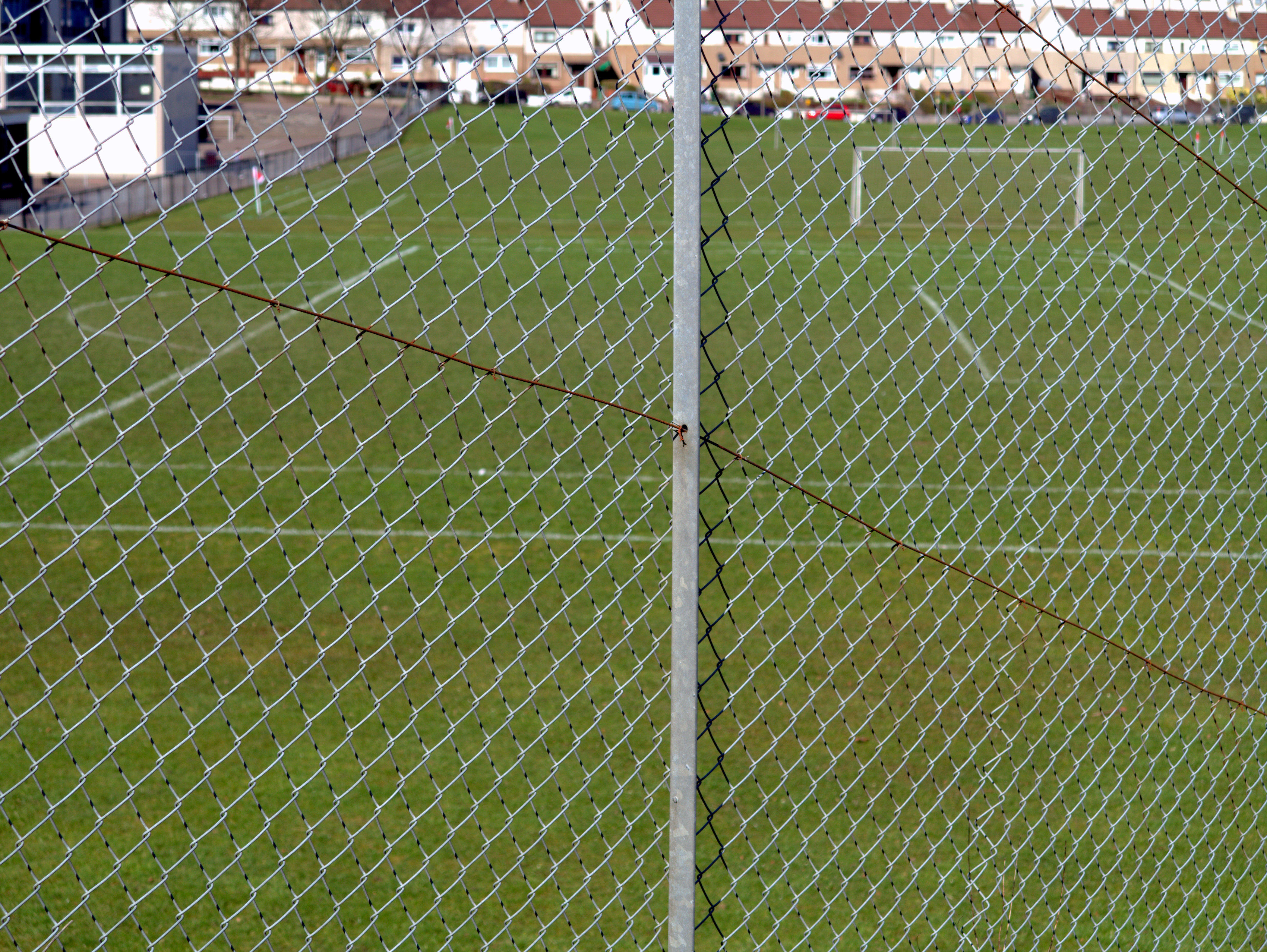 Mendez works for an agency which monitors the websites of bookmakers in Uruguay and sends alerts to the bookmakers if a match or betting patterns are suspicious.

He said there was no proof the match took place but it “did exist on betting sites”.

Mendez also remarked the statistics and numbers from the match "are not logical."

Dalledone claimed the match was organised so Andraus could scout players from Serrano.

Serrano’s lawyer Lucas Bezerra said they played the match with players who were not actually theirs.

He said: “The team did not travel to Parana.”

Adding they instead used players from the state of Parana in the match,

Helio Cury and Michelle Ramalho, the presidents of the Parana and Paraiba Football Federations, said an investigation would be opened into the case.

The investigation is ongoing.