TYSON FURY has warned Dillian Whyte he has just three months to get his legal row with the WBC sorted and secure their showdown.

The Mexican sanctioning body – that Whyte has been the No1 contender with for over four years – was expected to order the fight last week at their annual convention. 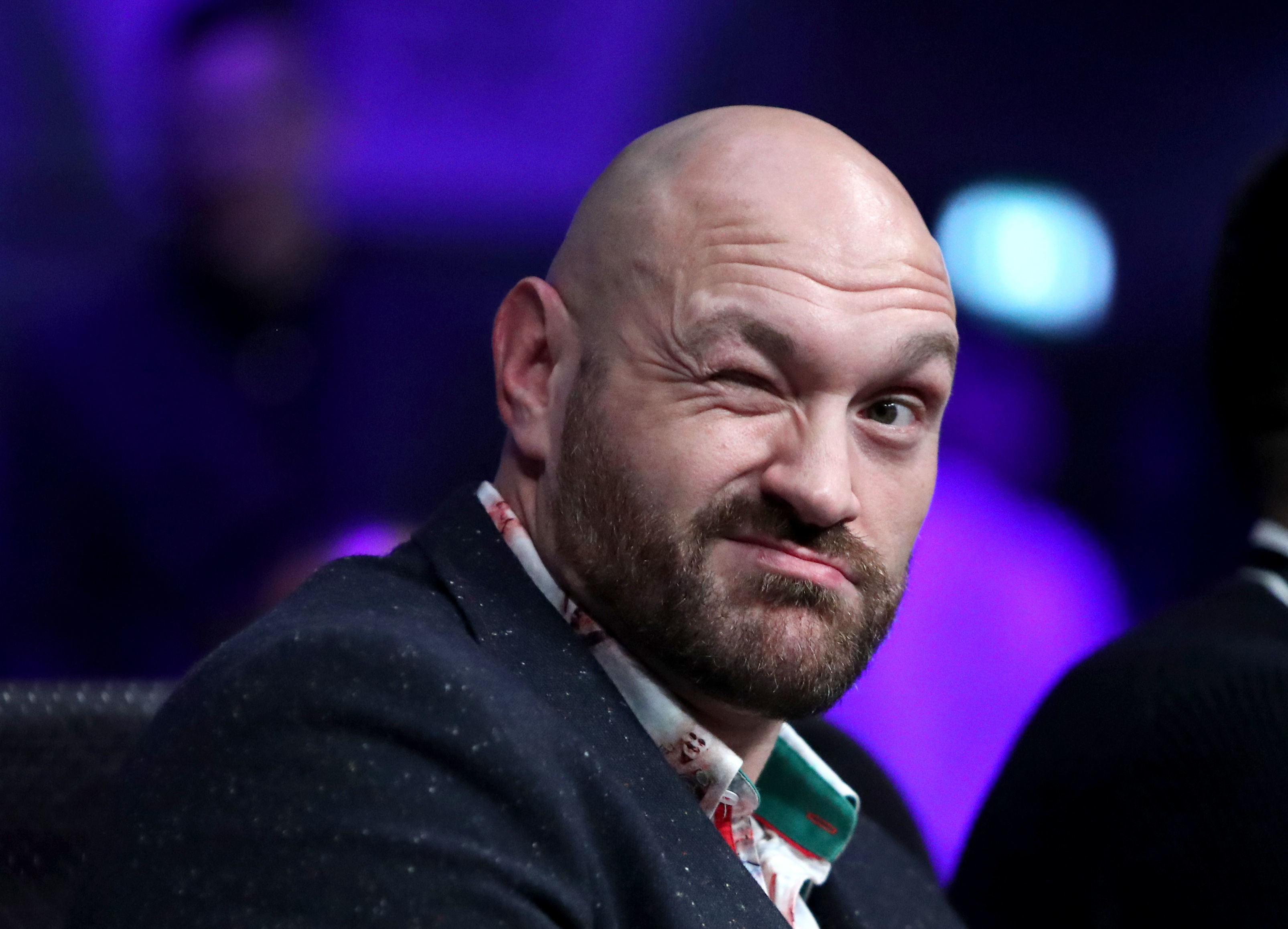 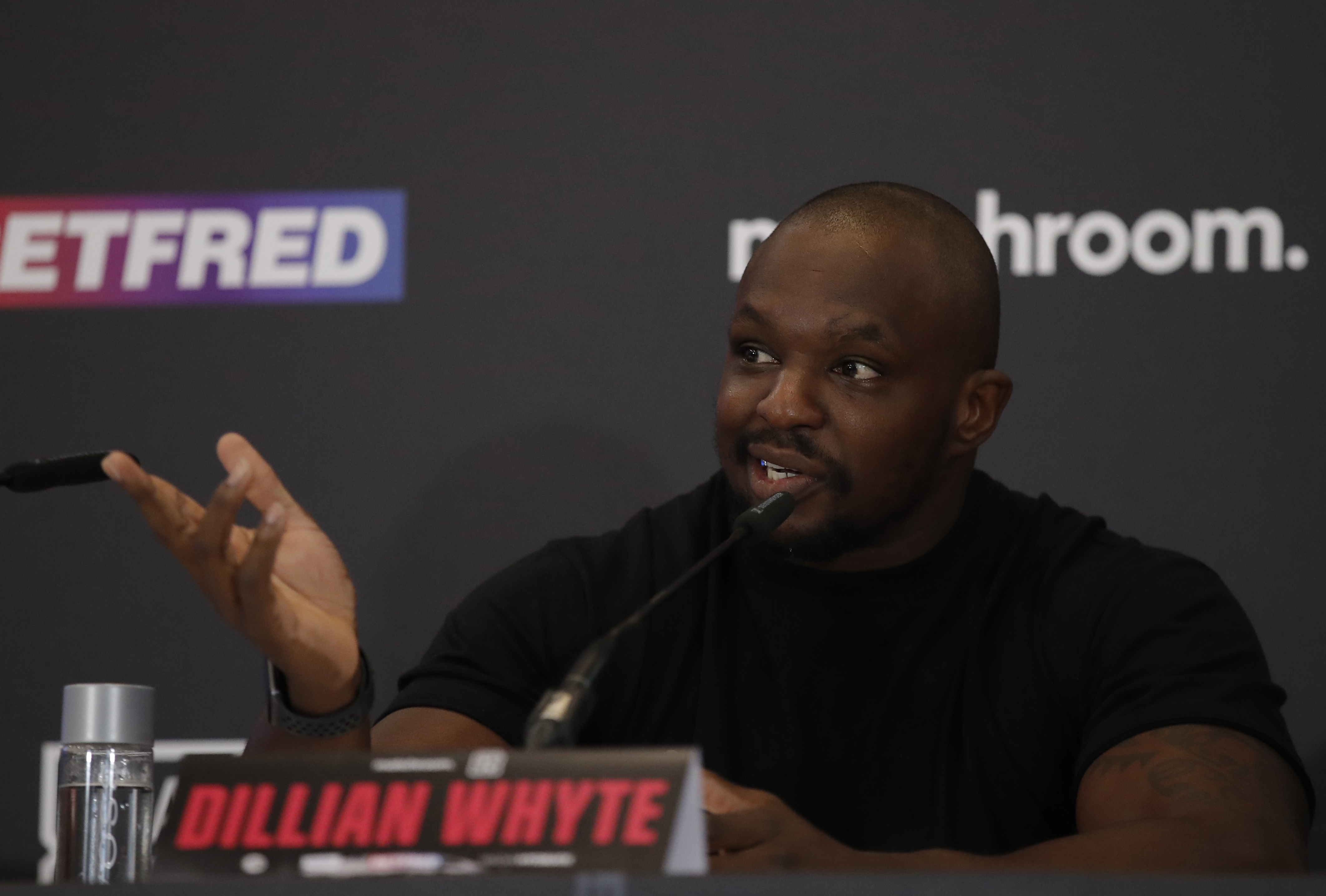 But, in a dramatic twist, they refused to mandate the fight until interim champ Whyte drops or concludes the legal cases he has against them over the infuriating delay to his world title shot.

And 33-year-old Fury – who lost the biggest fight in British boxing history last summer when a US judge ruled he had to fight Deontay Wilder instead of Anthony Joshua – has given his fellow Brit a worrying deadline.

After watching light-heavyweight cousin Hosea Burton suffer a Wembley Arena defeat on Saturday night, Fury told IFL: “I thought I was going to be fighting Dillian Whyte but I don’t know what he has going on in his private life with the WBC.

“He has a court case going on and it’s kind of s***** because I know how long arbitrations can take because my own one with Deontay Wilder took 18 months.

“I hope he does not get caught in the long grass and I hope I don’t get forced into another fight like a voluntary defence.

“But I don’t care because they are all just work-outs for me, I will destroy them all like I have done all my life.

“It does not matter if it is Dillian Whyte, Dillian Blue or Dillian Grey.

"I am not interested in waiting around for other people, I will be fighting again in February, early March latest, defending my WBC heavyweight world title."

Whyte’s long-time business partner Eddie Hearn is outraged by the latest delay to the 33-year-old’s bid for greatness.

But the Matchroom boss does still believe it is the next fight we will see both Fury and Whyte in.

However Fury is a major posterboy for the non-profit organisation that – like it’s three rivals the WBA, IBF and WBO – has a habit of bending their own rules and orders to suit their own agendas.

If the WBC are angry that Whyte has taken his fight with them into the courtroom, then it seems painfully possible they could use a total lack of regulation to spite him.

Trash-talking Fury seems to already be planning a Spring showdown without Whyte.

And SunSport understands highly-ranked Londoner and promotional stablemate Joe Joyce is a shock name to land the challenge.

“But he has his own legal situations going on that he has to sort out first.”

"I don't care who I fight but I am definitely fighting at the end of February or early March, 100 per cent guaranteed.

"And I don't give a damn who it is because the outcome is always the same, I will win."