EDDIE HEARN has revealed he expects the purse bids for Tyson Fury's fight with Dillian Whyte will be delayed for a THIRD time.

The Gypsy King is in talks to face Oleksandr Usyk over an undisputed match-up which will take place in the Middle East. 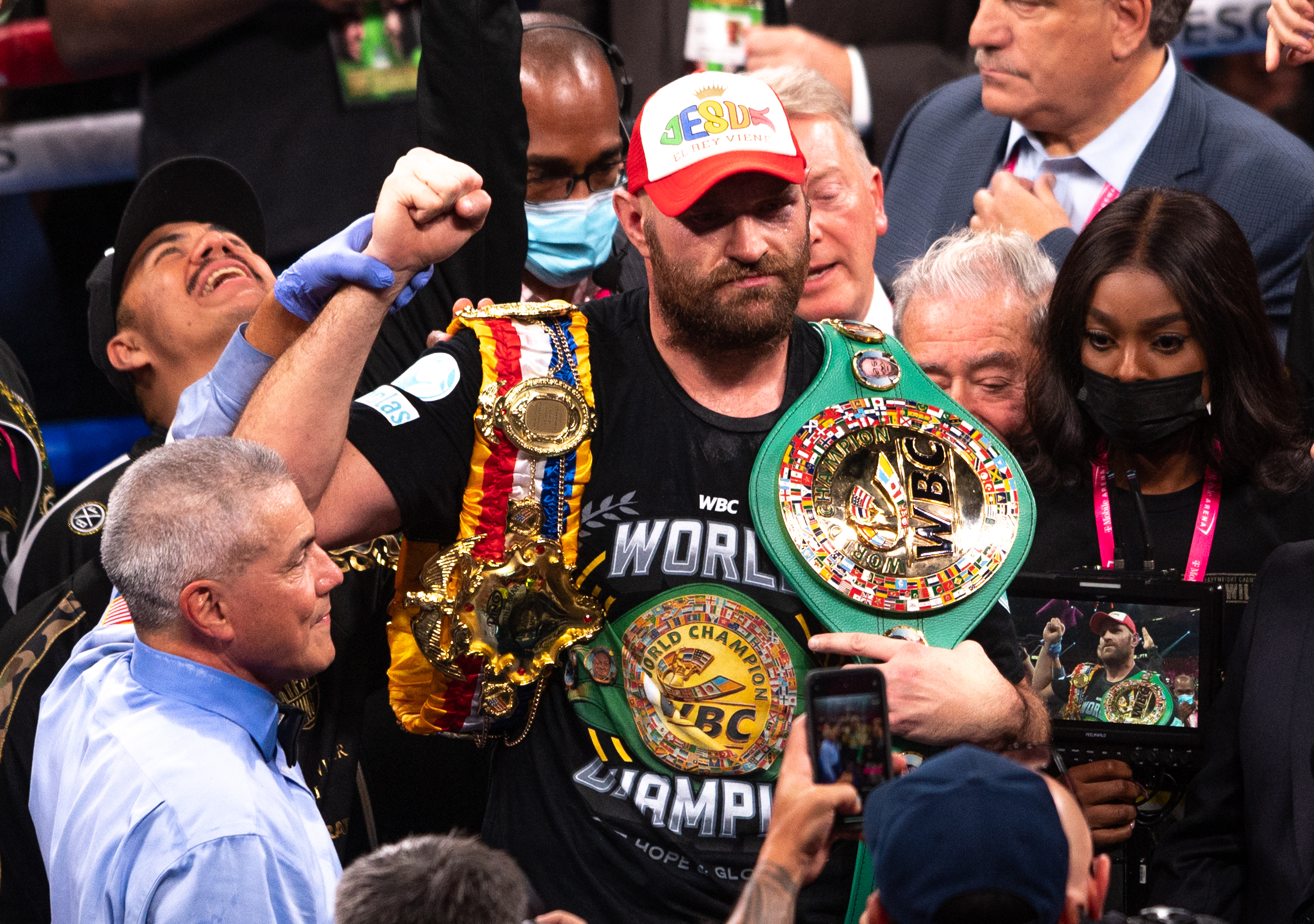 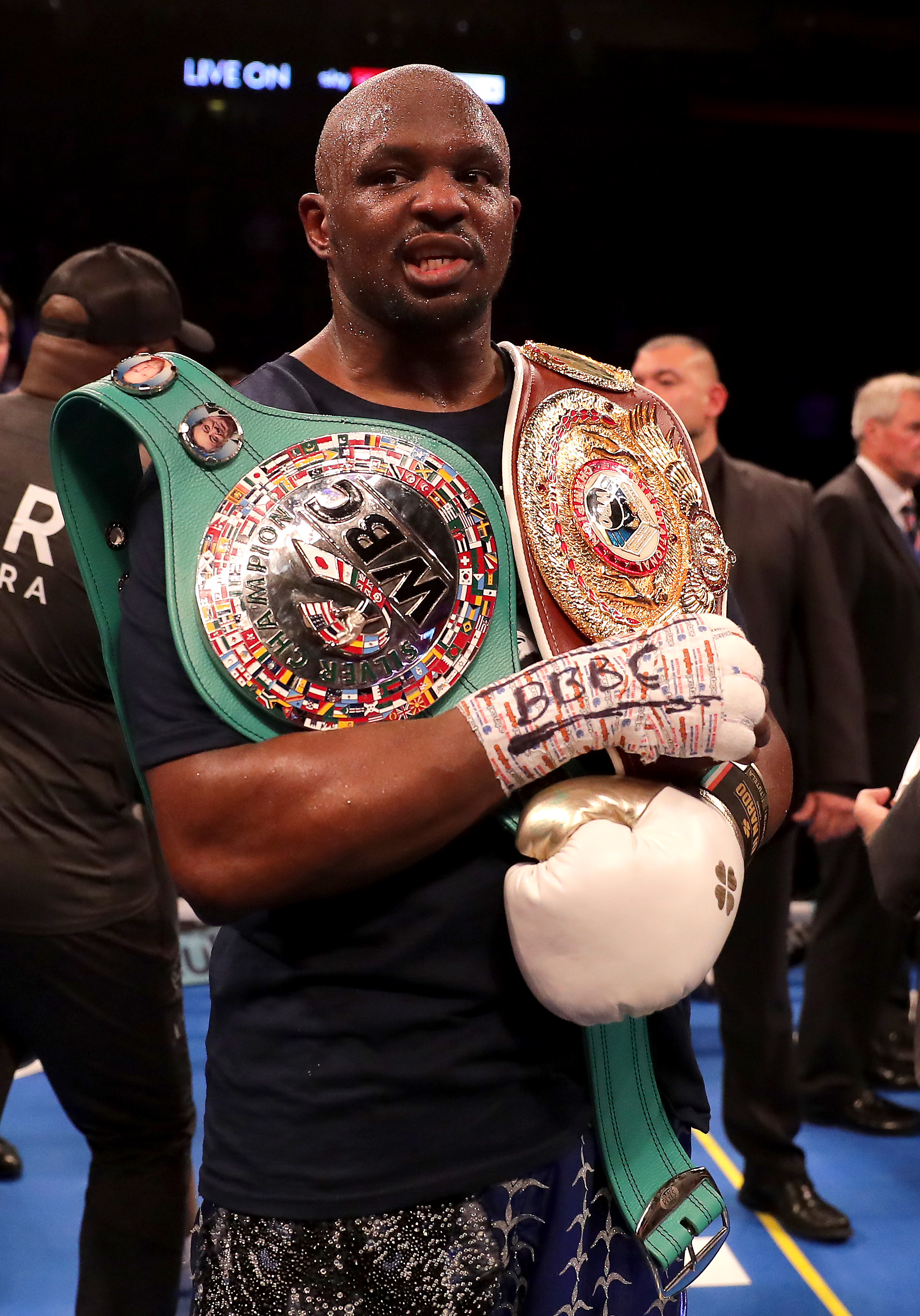 Should that fight materialise, Whyte and Anthony Joshua, who is preparing for his rematch against the unbeaten Ukrainian, will have to be paid money to step aside.

Incredibly, the pair could demand as much as £20million between them – with £15m of that going to AJ and just £5m to Whyte.

Fury's WBC mandatory challenger Whyte, meanwhile, is still locked in a legal battle with the WBC regarding the purse split for his title shot.

Purse bids for the domestic dust-up were initially scheduled to take place on January 11 before being put back to January 18.

And now Hearn, who is desperate to make a substantial bid for the fight, has revealed he believes Friday's purse bid will be pushed back.

Most read in boxing 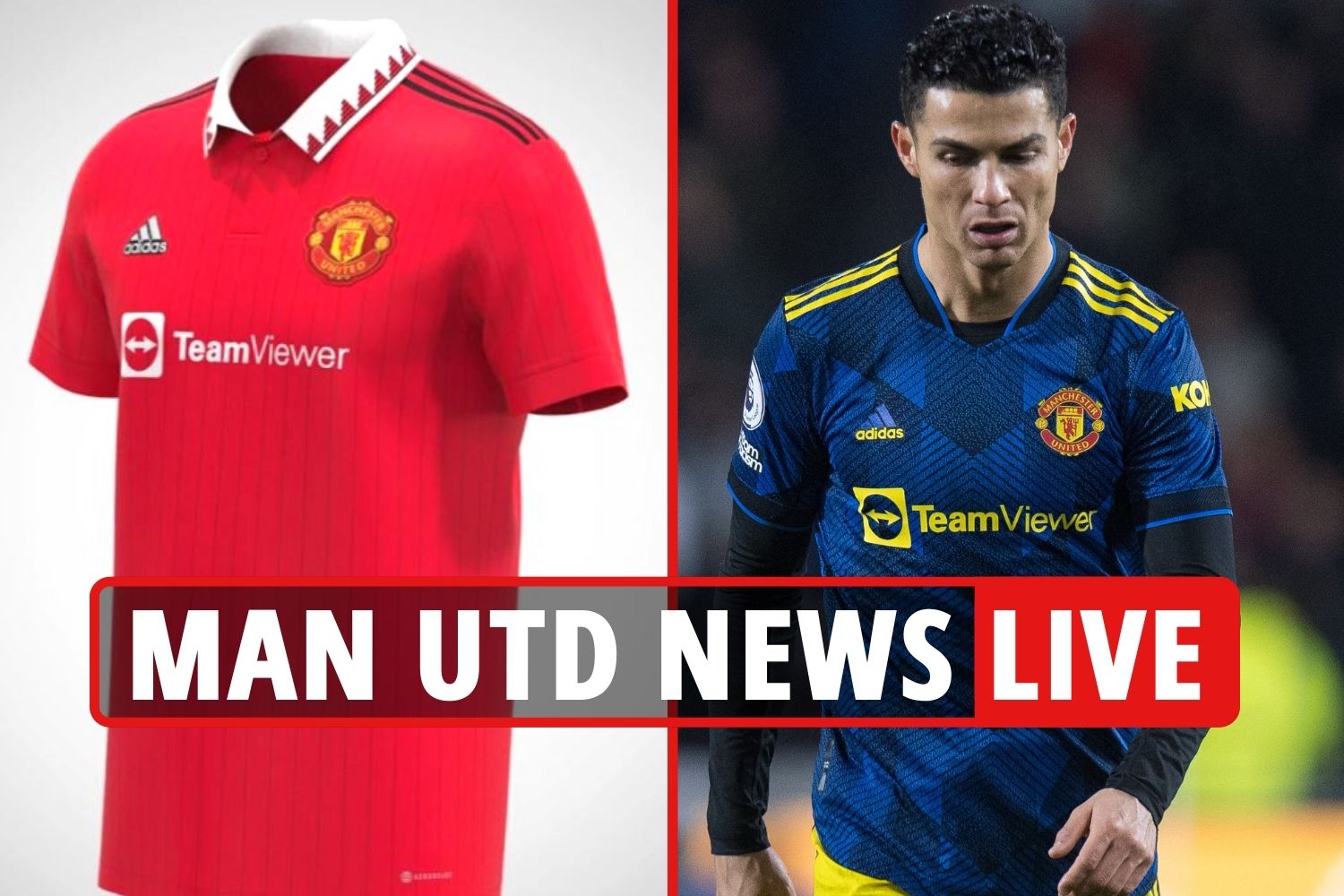 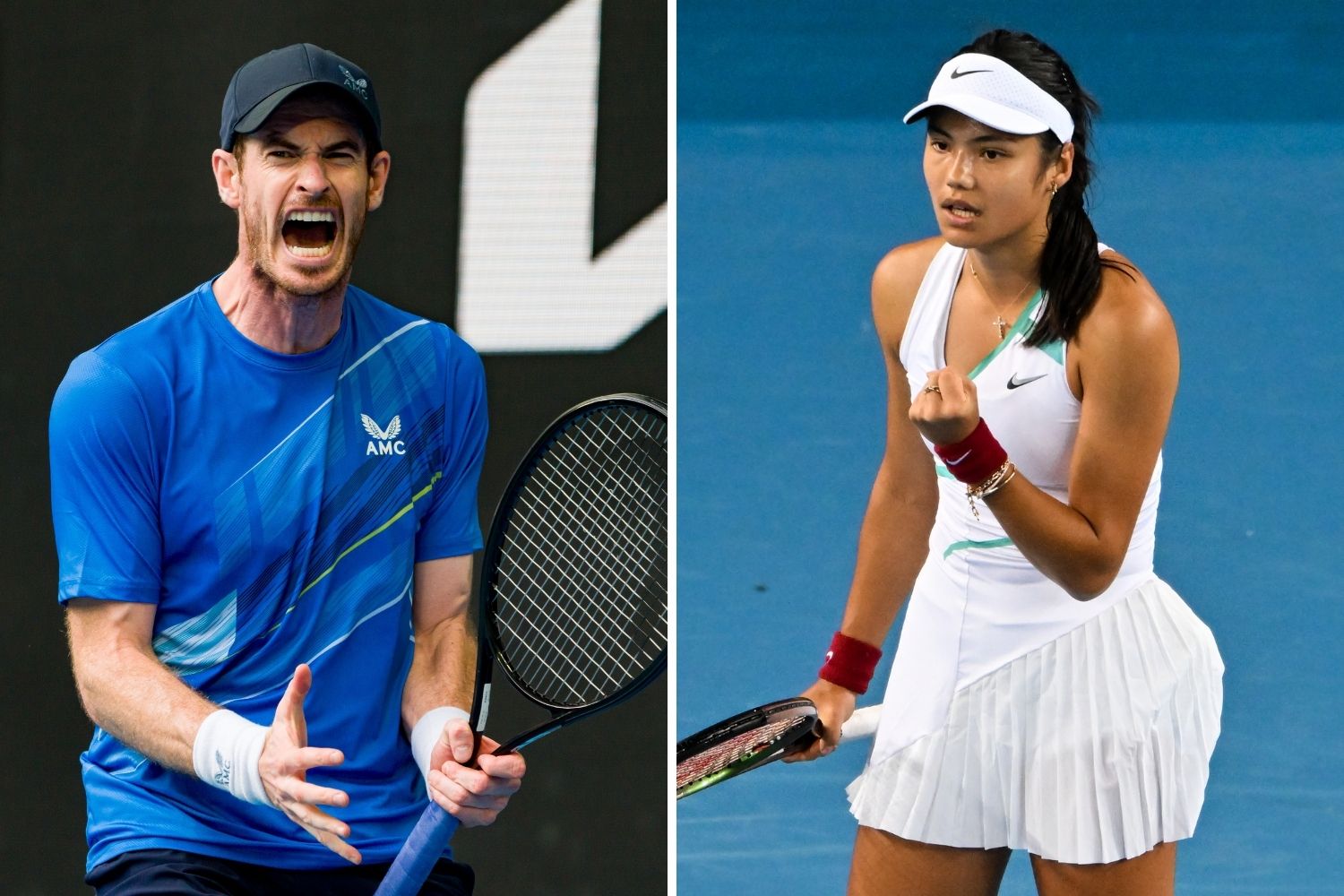 Emma Raducanu and Andy Murray OUT as Nadal progresses

Commenting on step-aside money, Hearn – who promotes both Joshua and Whyte – added: "There are substantial amount of money available.

"And there are people who want to try and make this route happen.

"But it's not just about the money, it's about the plan – AJ doesn't want someone to come and give him money and saying 'right, see you later, mate'.

"He wants to know what the actual plan is, and that's the same with Dillian Whyte, he's been waiting a long time and if he has to wait a couple of more months that's OK but how does it work?

"Right now, I still think the favourite is the two fights, but we'll see what happens.

"It's all very complicated, and that's why it's taking such a long time and sometimes it will go quiet and then resurface." 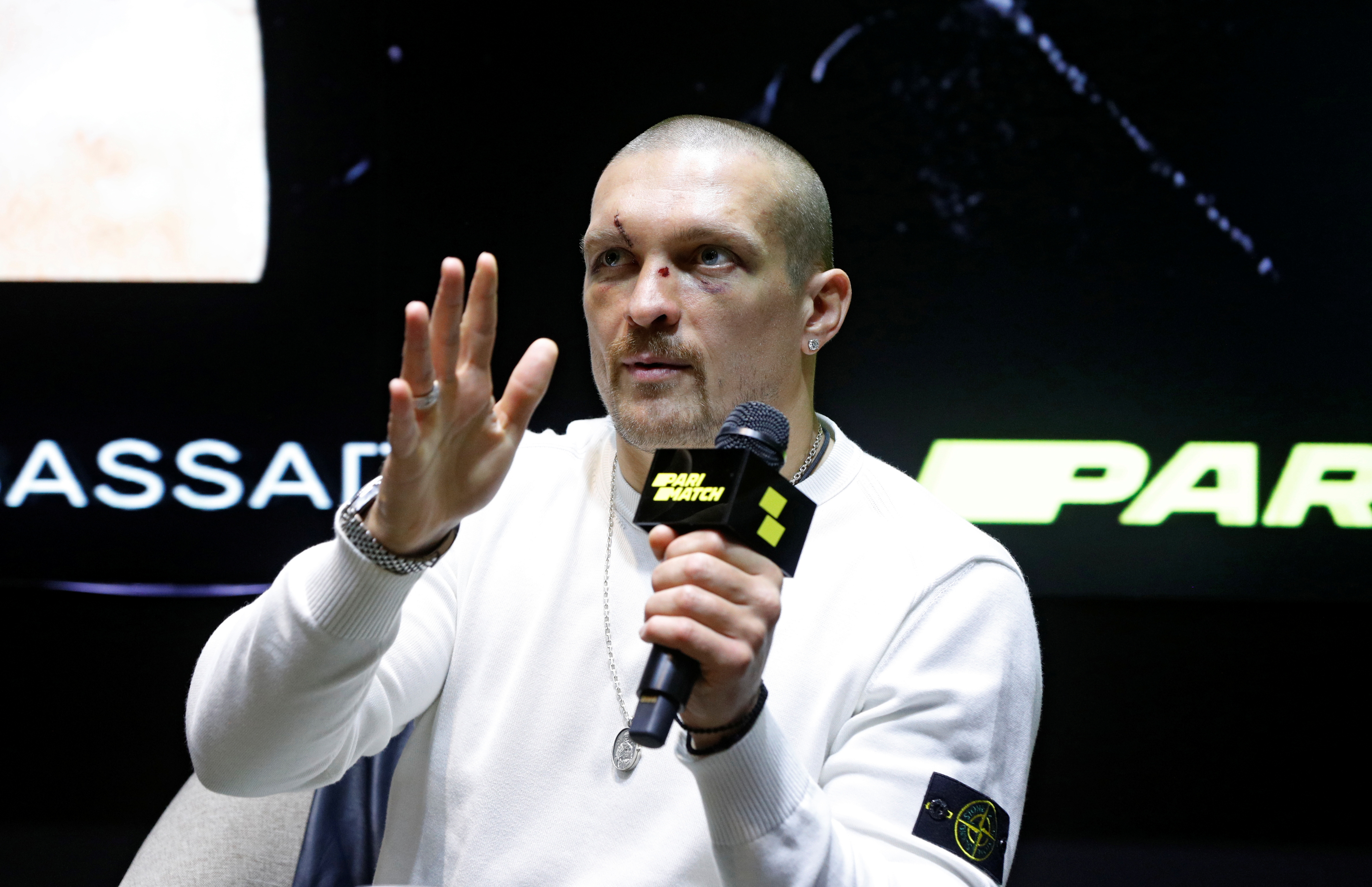