Eddie Hearn admits plans to make an undisputed heavyweight fight between world champions Tyson Fury and Anthony Joshua in 2020 could be scuppered by Oleksandr Usyk.

The mercurial Ukrainian is the mandatory challenger for Joshua’s WBO title, though the Briton also holds the IBF and WBA straps.

Usyk, now injury-free again after moving up from a dominant spell at cruiserweight, will fight Dereck Chisora on 23 May, but will then target Joshua.

Sharing the full story, not just the headlines

But that could complicate plans to put Anthony Joshua, should he overcome Kubrat Pulev on 20 June, up against WBC king Fury, should he beat Deontay Wilder for a third time on 18 July.

“The big problem there is that Usyk must fight the winner of Pulev against Anthony Joshua,” Hearn told Sky Sports. 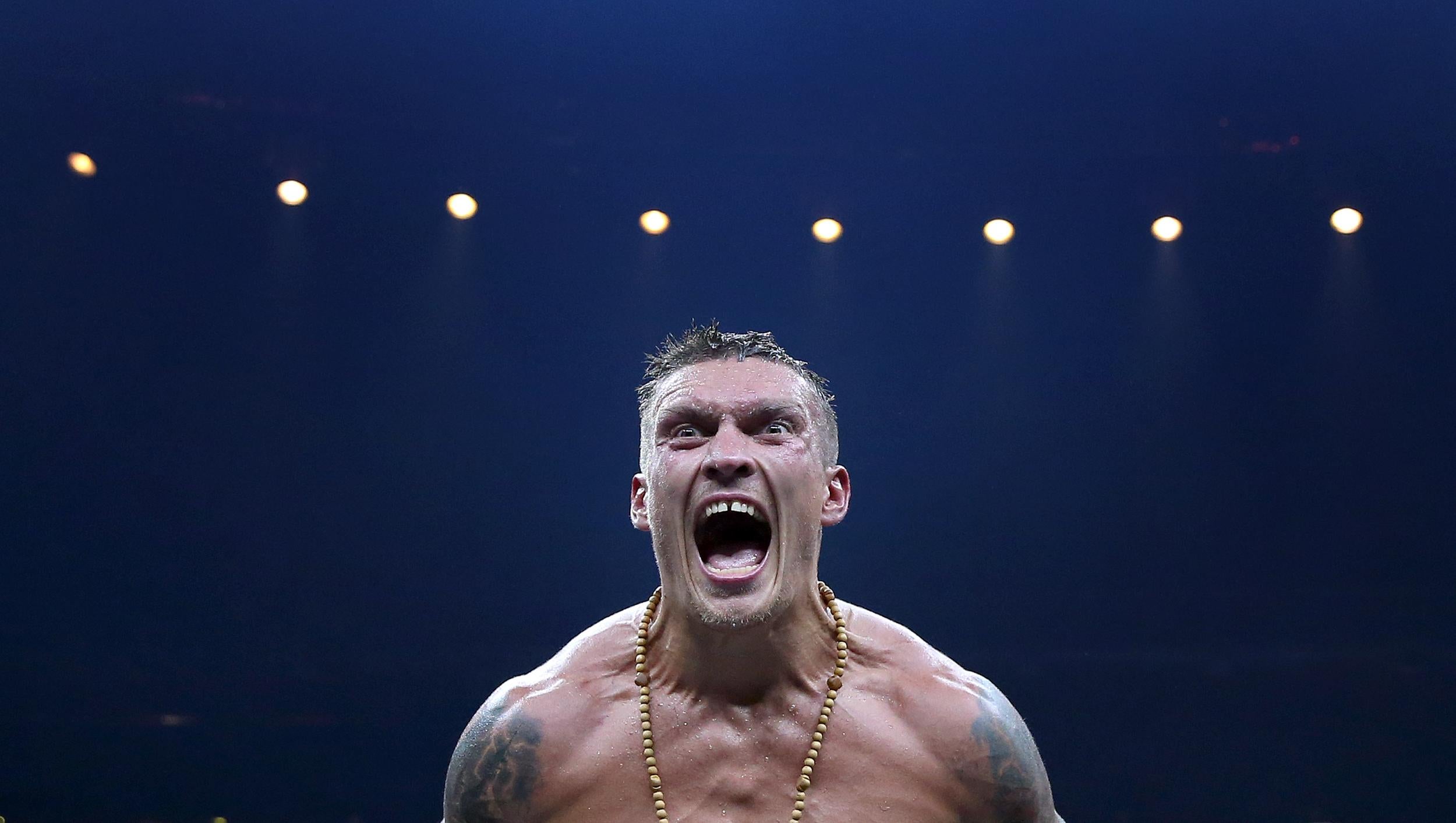 “The only way he mustn’t is if he waits maybe a month, or maybe there’s an agreement to vacate after. I don’t know, but sometimes things like that are solvable.

“He’s got a little task ahead of him on May 23. He might not be mandatory challenger on May 24, if Derek Chisora has got anything to say about it. That is a monstrous fight at The O2 Arena. We’ll announce next week in full.”

Heavyweight contender Michael Hunter, who lost on points to Usyk in 2017 at cruiserweight, is coming off a controversial draw against Alexander Povetkin, who many thought was fortunate to avoid defeat.

Now seven fights into his campaign as a heavyweight, the American believes Usyk would have the edge over Joshua should they meet.

“I think Usyk would get him on points, just off legs and movement, southpaw stance, the guard – he has a very good guard,” Hunter told Sky Sports.

“I think he would give him a harder time if he did what he did for the second fight [against Ruiz], he’s the bigger guy and Usyk would have to step to him.”