DEONTAY WILDER has officially triggered his rematch clause with Tyson Fury setting up a third bout between the pair.

Fury’s US promoter Bob Arum confirmed the heavyweight rivals will complete their trilogy by July before the Tokyo Olympic Games begin. 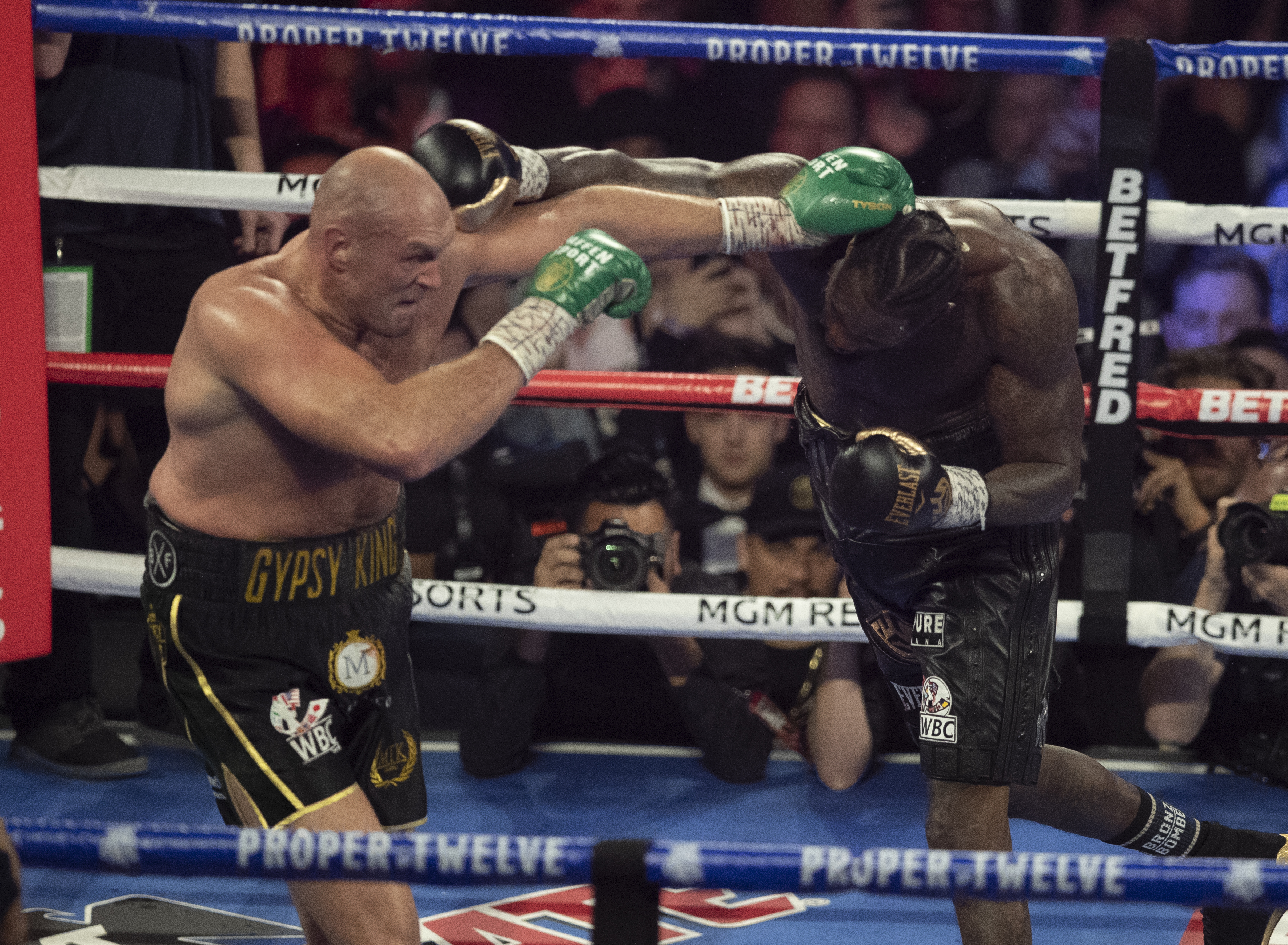 He told Ringside Reporter: "Wilder and his representatives formerly notified us last night that they have accepted the rematch and are going forward.

"It’s going to happen in the summer, before the Olympics. Middle of July."

Wilder, 34, was dominated by Fury, 31, in Las Vegas at the end of February, twice being floored before his assistant trainer Mark Ireland through in the towel.

Despite the one-sided beating the Bronze Bomber astonishingly insisted the 45lb ring walk costume he wore before the fight "weakened" his legs and affected his performance.

But the beaten former champion – who was fortunate to earn a draw against Fury in their first fight – has vowed to win back his WBC title in the trilogy bout, which is obligated to again take place in America. 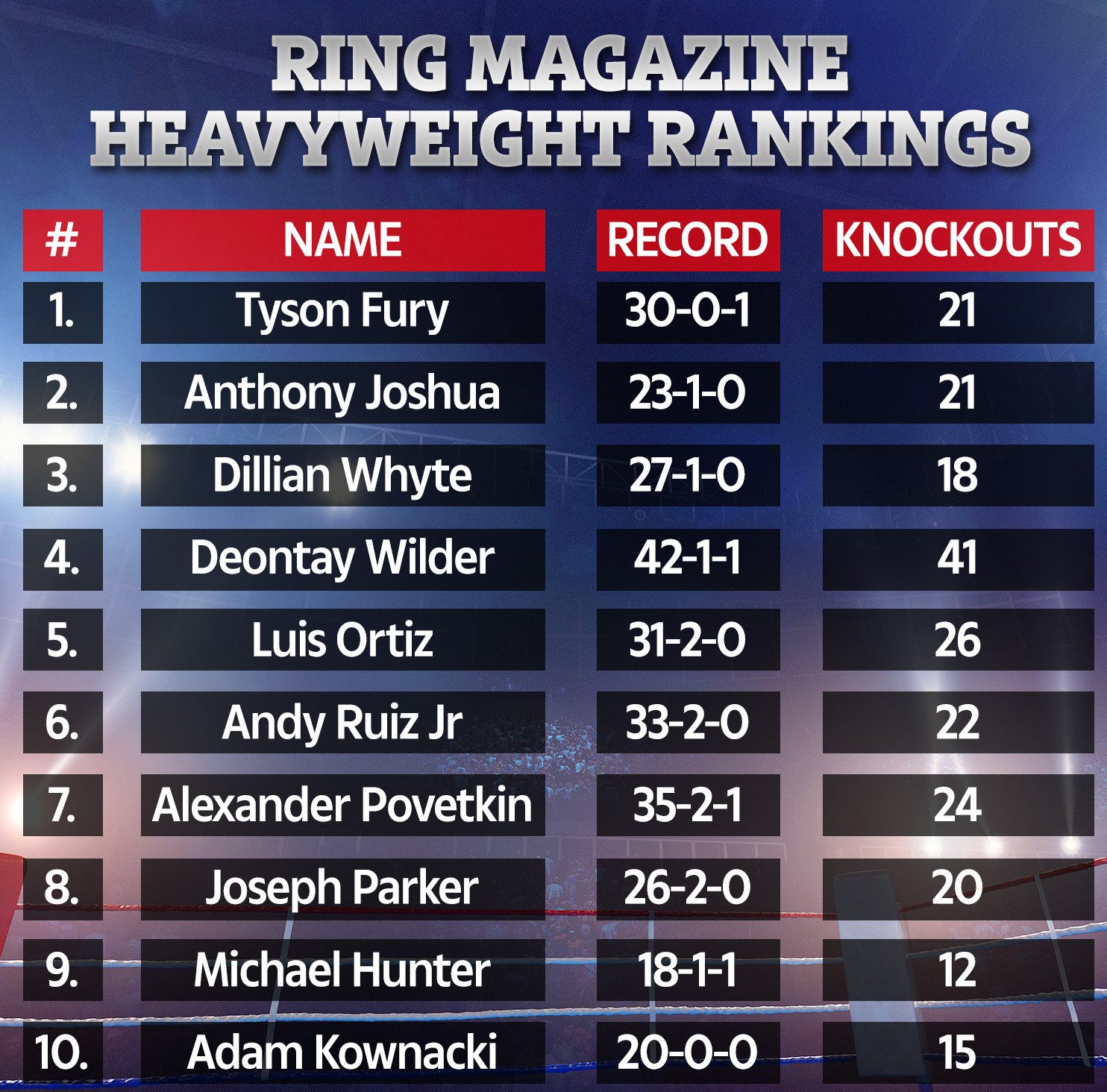 Promoter Eddie Hearn explained terms for the Battle of Britain could be thrashed out now guaranteeing the pair fight should they beat Pulev, 38, and Wilder respectively.

But Arum – who works with Pulev – warned rival Hearn his Bulgarian heavyweight will be the one unifying the belts against Fury at the end of the year, not AJ.

The Top Rank chief said: "I told Eddie Hearn, I said 'Stop looking at a Tyson Fury fight this year. You’ve got to fight Pulev in June, and Joshua is going to get knocked on his arse'.

"I guarantee you that Pulev will knockout Joshua like Tyson Fury knocked out Wilder.

"So yes, I will look to make a Pulev-Fury fight to unify all the belts by the end of the year, but Mr. Hearn will have nothing to do with it."

But, if Joshua beats Pulev and Fury retains his title against Wilder, then Arum will put his differences with Hearn aside to make the mega-money showdown for all the heavyweight marbles.

Arum said: "If Joshua beats Pulev and Fury beats Wilder, then why not do a Joshua-Fury fight at the end of the year.

"And we would certainly then sit with Eddie and work it out. So everybody is saying the same thing. But again, these fights have to play out first."