THE biggest UFC heavyweight fight ever is upon us as Daniel Cormier and Stipe Miocic prepare to complete their trilogy.

Promoter Dana White is adamant the winner of the headliner not only walks away with the belt, but also the claim as the sport's greatest ever fighter in the blue ribbon division. 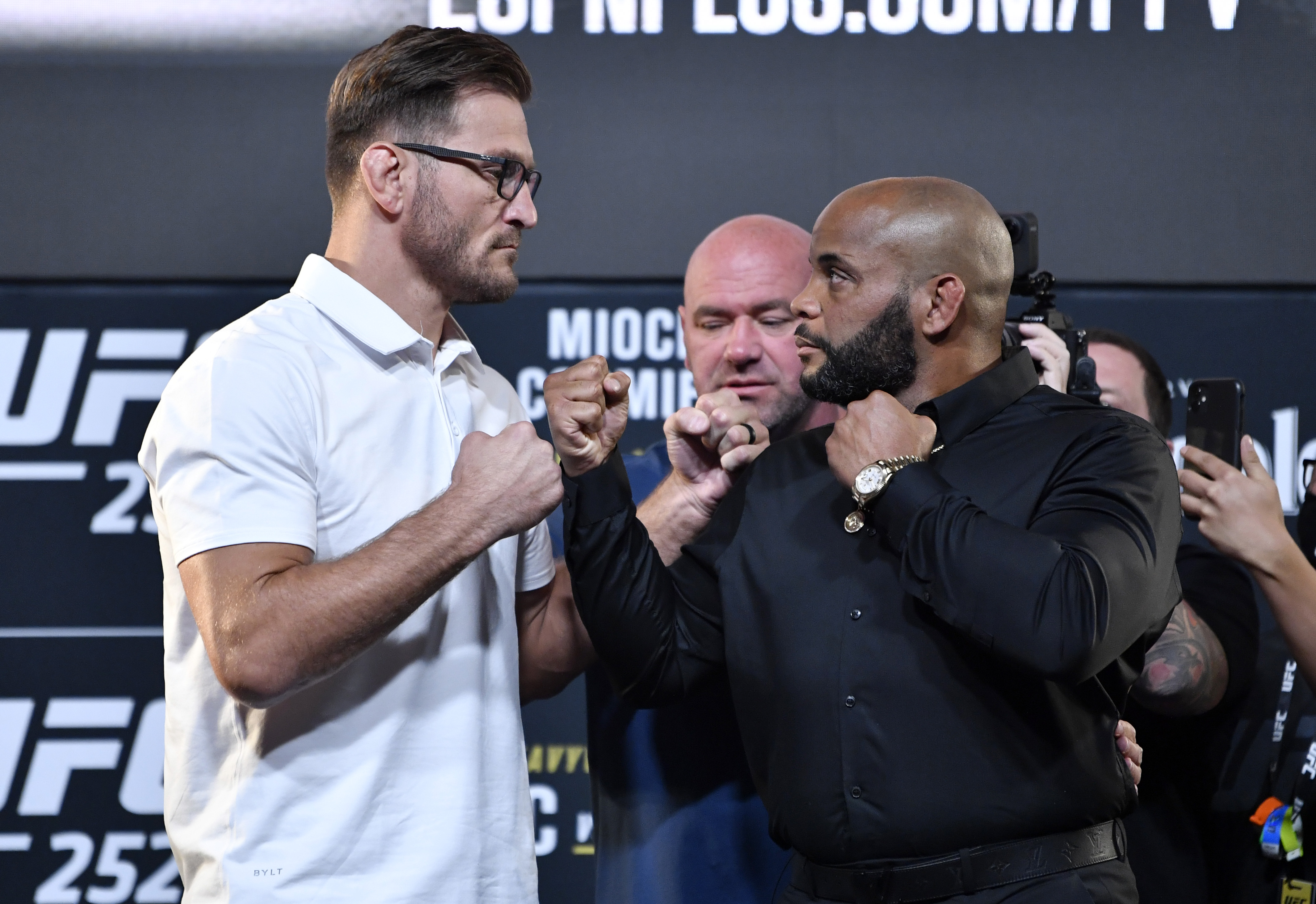 Cormier won the first fight in 2018 after a first round knockout, but Stipe Miocic took revenge in the rematch a year later.

The competitive rivals are neck-and-neck, with the champion only a slight favourite to retain the title.

Here SunSport runs you through Betfair's odds ahead of UFC 252.

Cormier is being tipped to beat Miocic and ride off into the sunset – and retirement.

He won four of the five rounds shared against his opponent, leaving many to predict DC has the champion's number.

But with Cormier eyeing retirement, Miocic can capitalise and cement his place in heavyweight history. 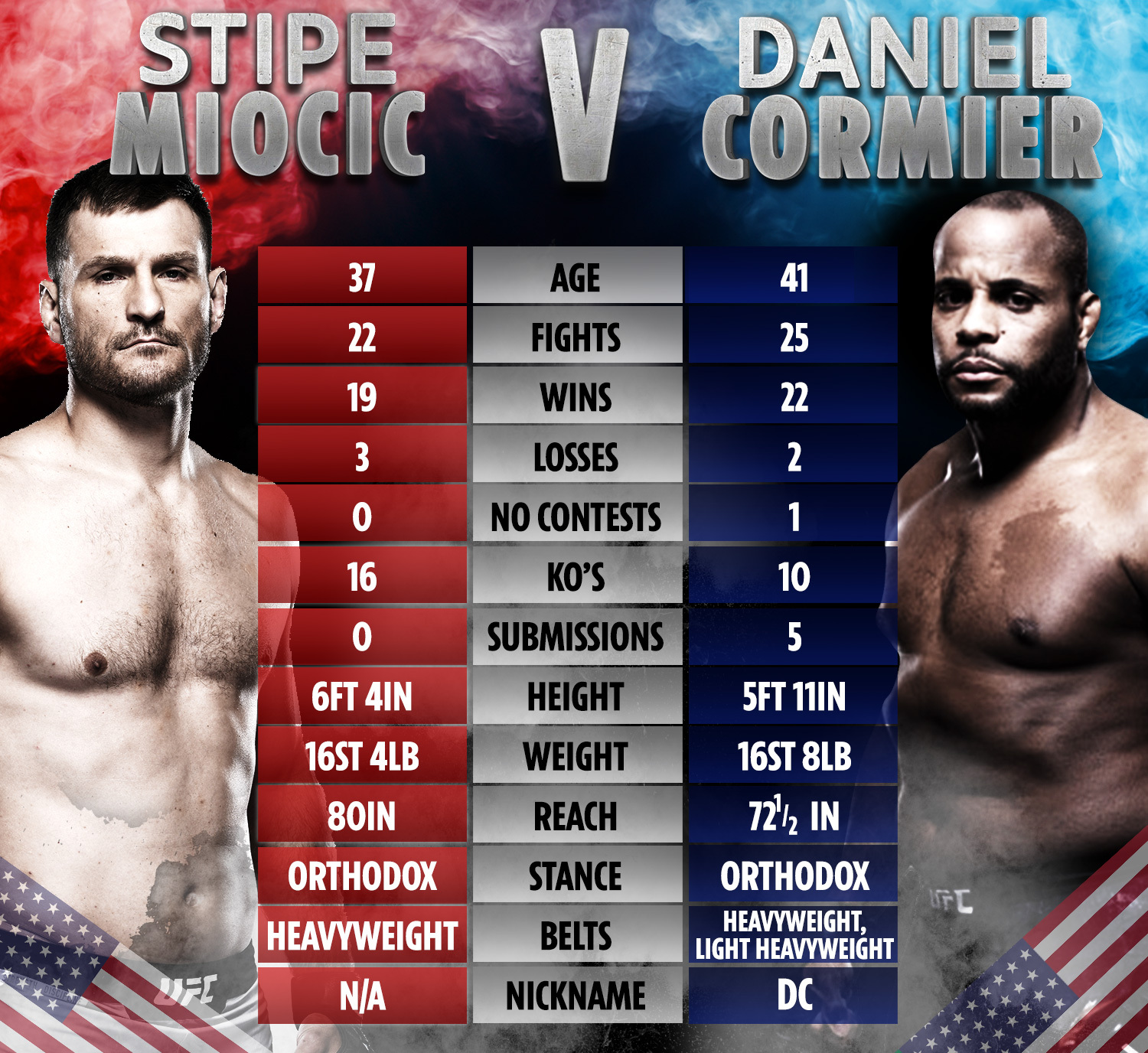 Prediction: Despite Cormier winning most of the exchanges in between the two fights, already having retirement in your head is risky business.

Very few manage to retire on top, and though DC is certainly of that quality, I feel Miocic will be as determined and possibly more mentally focused.

Cormier has not been to the cards since beating Anderson Silva in 2016, leaving me to believe he will put it all on the line, where Miocic can use his physical advantages to strike to victory.

O'Malley has quickly become a fan-favourite since bursting on to the scene in Dana White's 'Contenders' series.

He has an exciting stand-up style with nine finishes in his unbeaten run of 12 fights.

But he faces a step up in competition against Vera, who has lost only once in his last six fights. 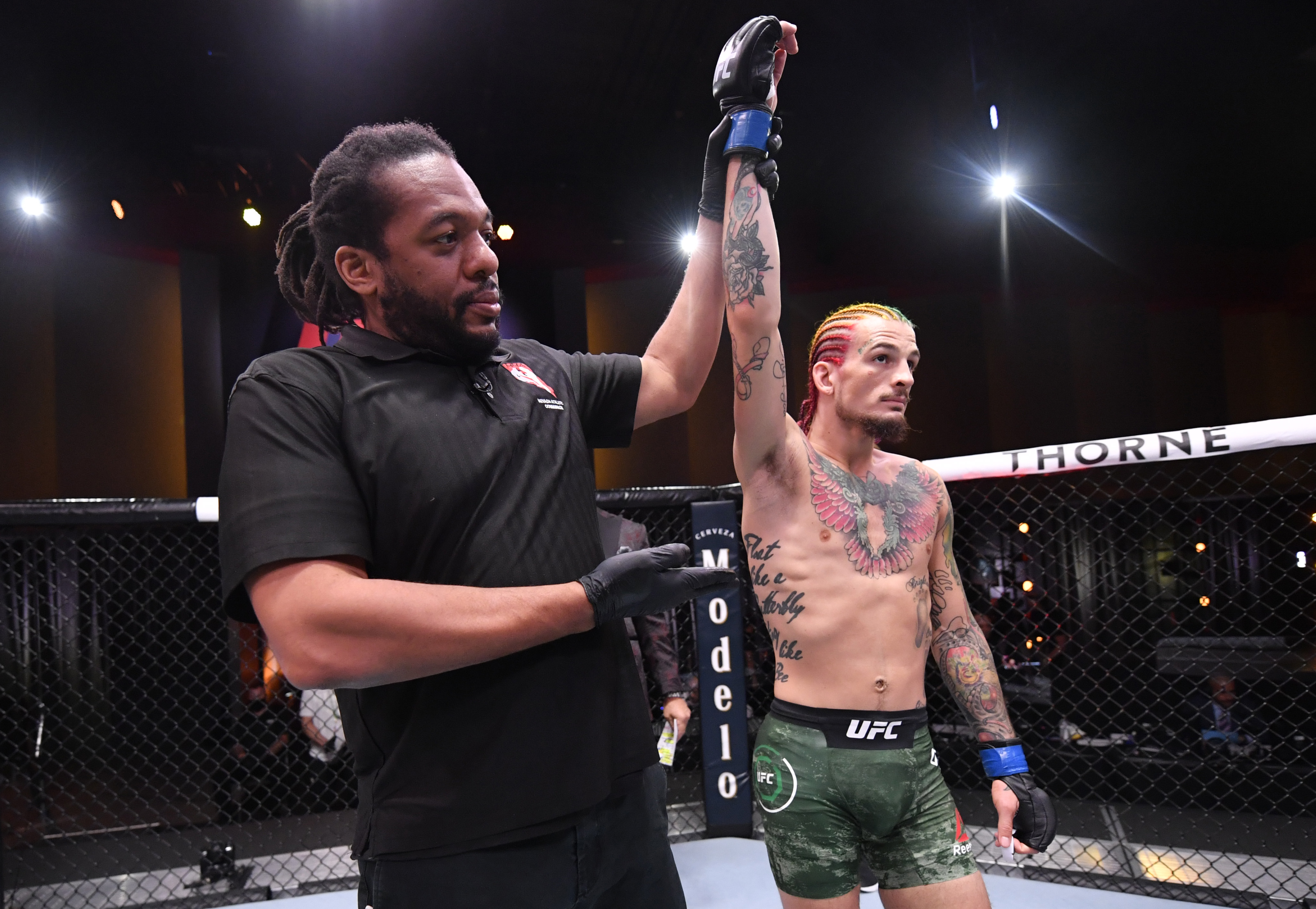 Prediction: O'Malley rightfully deserves to come in as a betting favourite, but will highly impress if he can be the first man to stop Vera.

Vera's six losses have all come on the cards and he even withstood the power of hard-hitting John Lineker.

A KO would be huge in O'Malley's campaign for a title shot, but a win on the cards is the safe bet.

In a massive heavyweight attraction, that guarantees drama, Rozenstruik looks to put his KO loss to Francis Ngannou behind him, while Dos Santos comes in following consecutive defeats.

Both are well rounded strikers so expect the fight to stay standing up.

But Dos Santos' black belt in Brazilian Jiu-Jitsu gives him the edge on the ground. 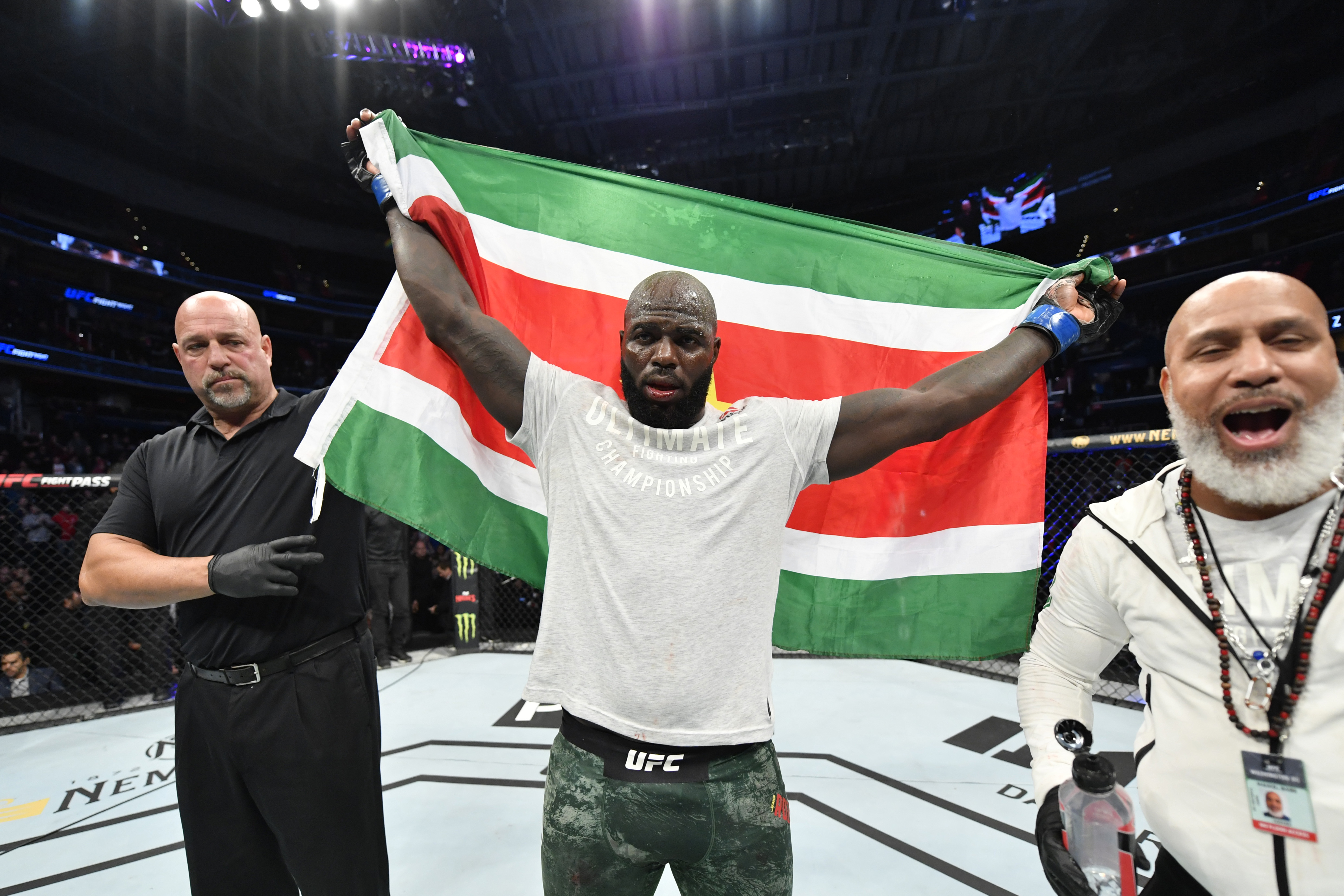 Prediction: Following back-to-back losses, Dos Santos', who has superior ground game and boxing skills, is the underdog against Rozenstruik, who was stopped in 14 seconds in May.

Dos Santos is now 36 and was finished in his last two fights, meaning Rozenstruik can be expected to pounce early and get back to winning ways.

In what could be the most compelling fight of the main card, esteemed grapplers Dodson and Dvalishvili square off.

Dodson has faced some of the best in recent years and shocked Brit Nathaniel Wood in February.

Dvalishvili has faced less competitive opponents but is unbeaten in four fights, not losing since 2018.

Prediction: Despite Dvalishvili coming in as favourite, Dodson's experience could see him cause an upset.

He has the grappling skills to match his opponent and is the superior striker.

Dvalishvili is on a good run but a Dodson win on points is worth the punt. 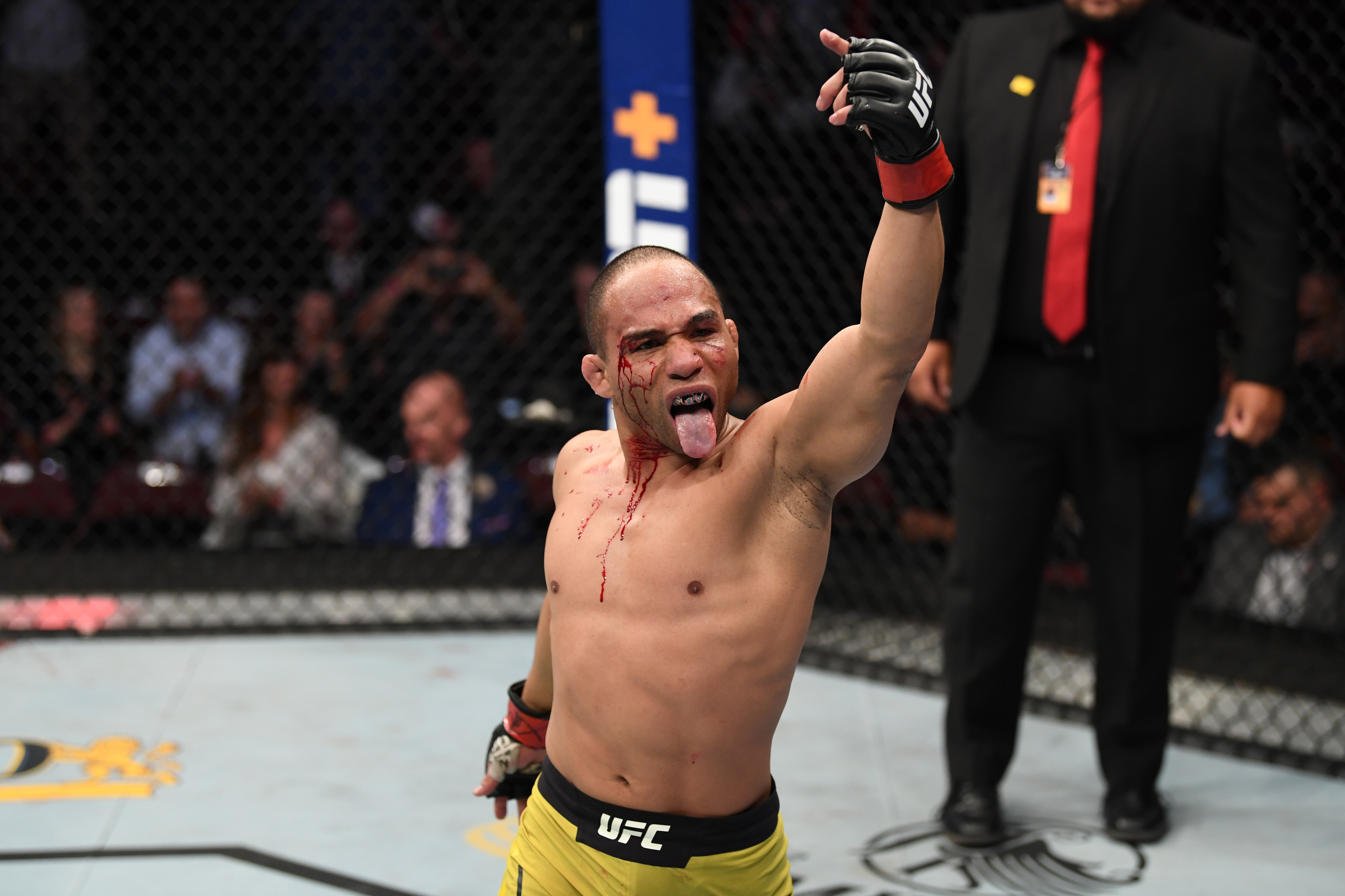