The UFC Hall-of-Famer had been lined up to face Oscar De La Hoya in the boxing legend's return to the squared circle, which was due to take place last weekend. 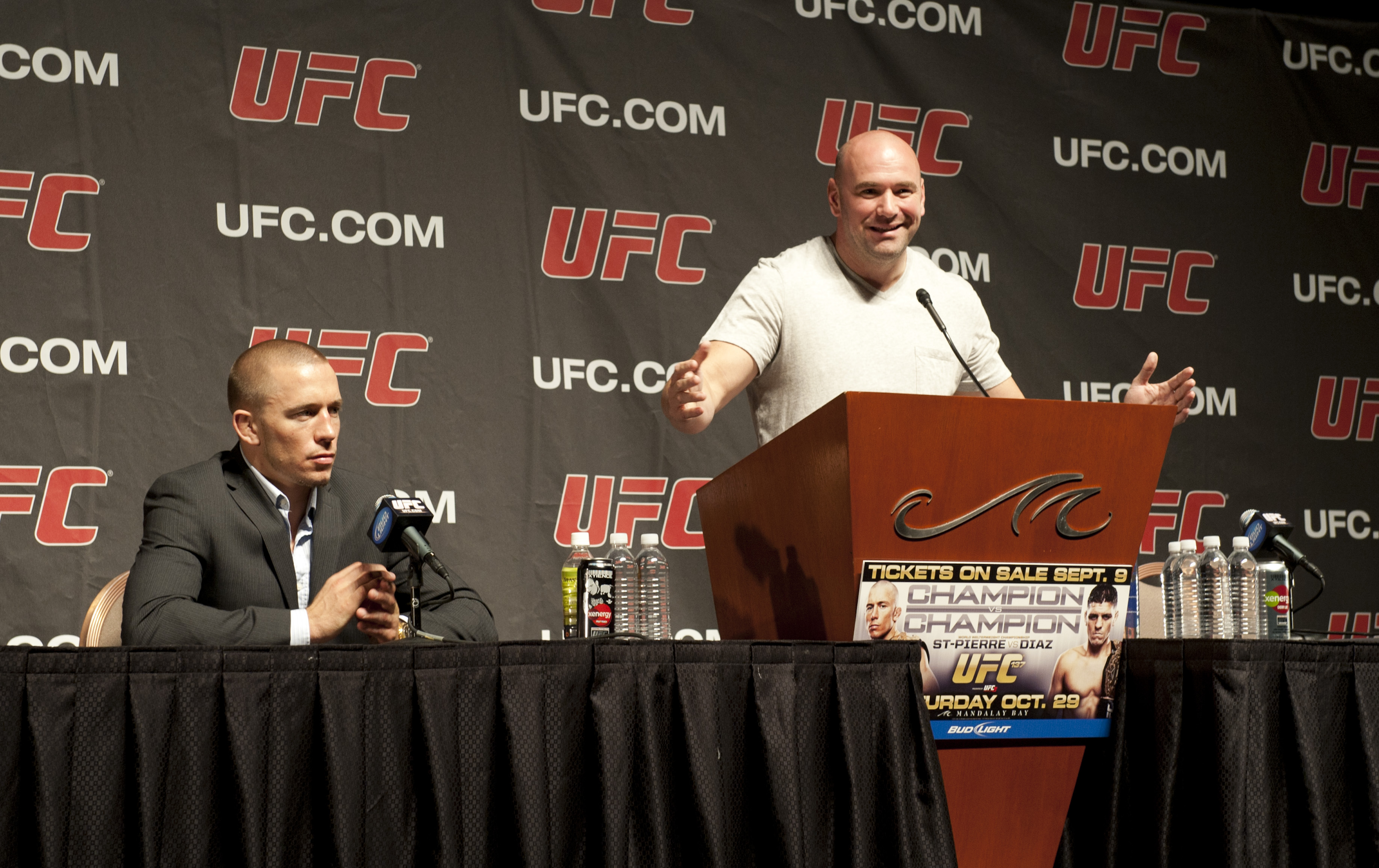 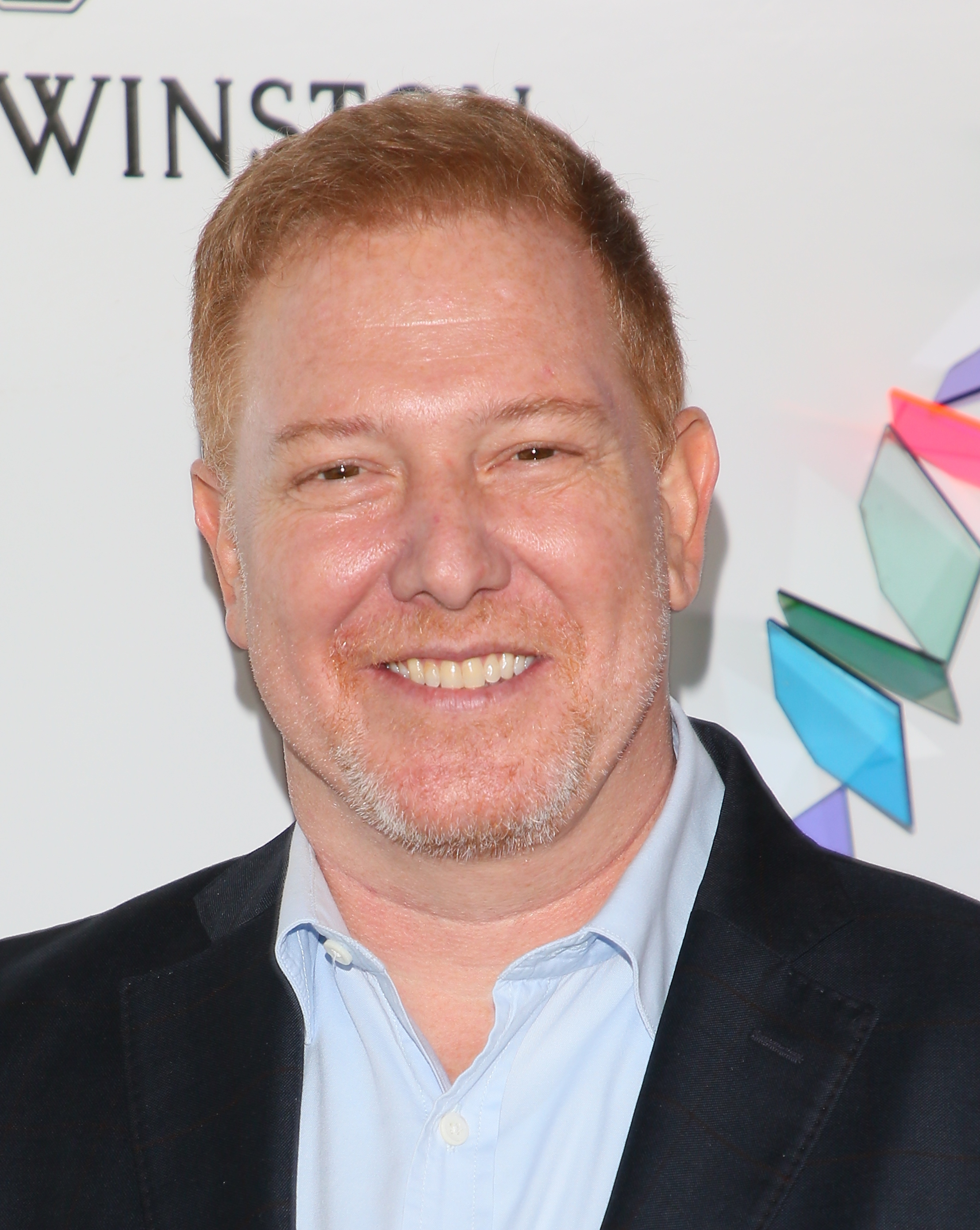 White, however, vetoed the fight as the retired St-Pierre is still under contract with mixed martial arts' elite promotion.

White's refusal to allow GSP to make a big payday in his retirement irked Kavanaugh, who told MMA Fighting: “Indentured servitude is not allowed in the United States.

"Yet Georges St-Pierre, who is officially retired from the UFC and has made it very clear he will never fight in MMA again, isn’t allowed to get into a boxing ring and make probably (one) of the highest paydays that he would get to fight someone he considers to be on his bucket list because Dana White says he can’t.

Kavanaugh believes St-Pierre could have legal grounds to challenge his contract with the UFC.

He added: “I have so much respect for Georges as a fighter and as a person. I think he’s a great fighter.

"I think as a person, he’s just humble and what I’ve gotten to know of him, really easy to work with.

"Frankly, if he wanted to he could challenge his contract and I’m fairly certain he could win but it’s not something my decision to make.

"I believe if he wanted to fight with us and he was willing to take on the UFC and let them know he was going to attempt to have his contract deemed non-constitutional, which I believe it would b.

"But until then there’s nothing we can do."

St-Pierre, 40, planned to donate some of his purse for the De La Hoya fight to charity.

And the Canadian is still gutted the opportunity to share the ring with an all-time great was taken away from him.

He said: “In my last fight with Michael Bisping, I made a lot more money than what I would’ve made for Oscar De La Hoya.

"But still it would be still a lot of money for an eight-round, two-minute fight.

"It’s a lot of money. And it would’ve against the legendary Oscar De La Hoya.

"So the experience, the money — if I count the pros and cons, it would’ve been worth it.”