KAROLINA KOWALKIEWICZ admits her UFC career is in doubt as she needs major surgery on a broken eye socket following a mauling by Xianon Yan.

The Polish strawweight will have a titanium plate put in after both eyes swelled up horrifically during last month's points defeat – which a doctor controversially allowed to continue despite the injuries. 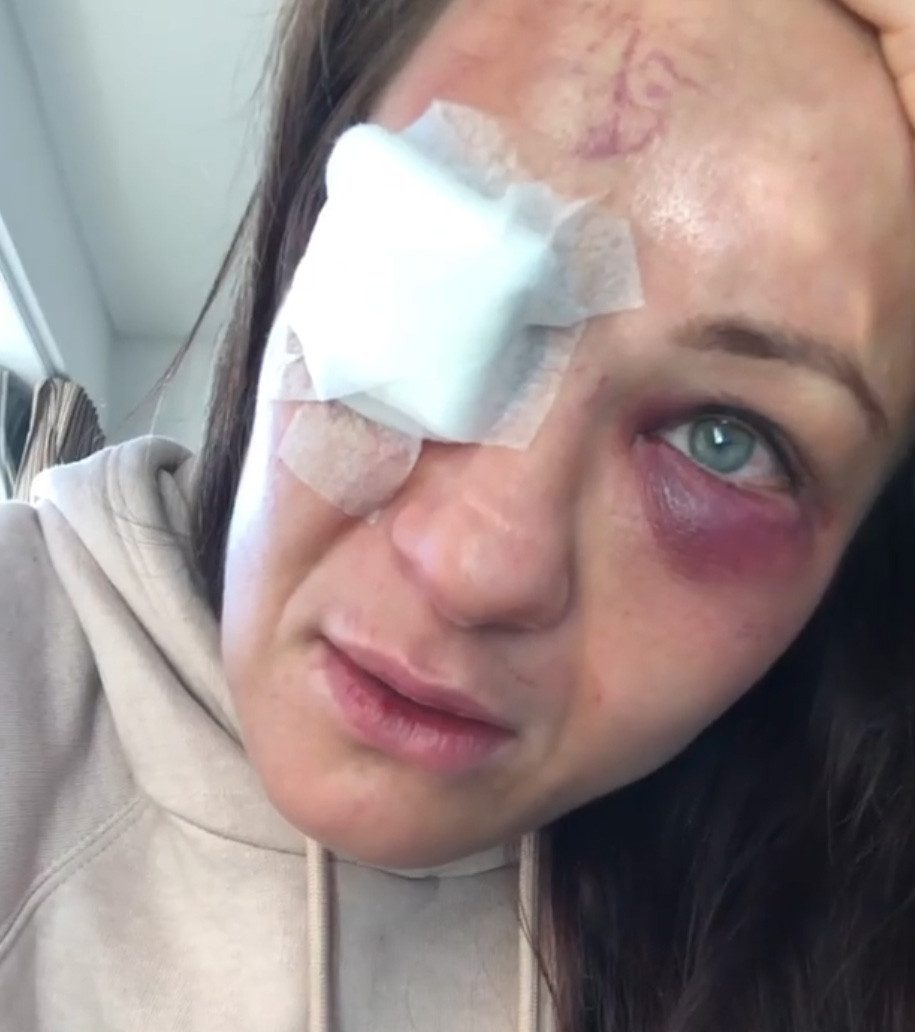 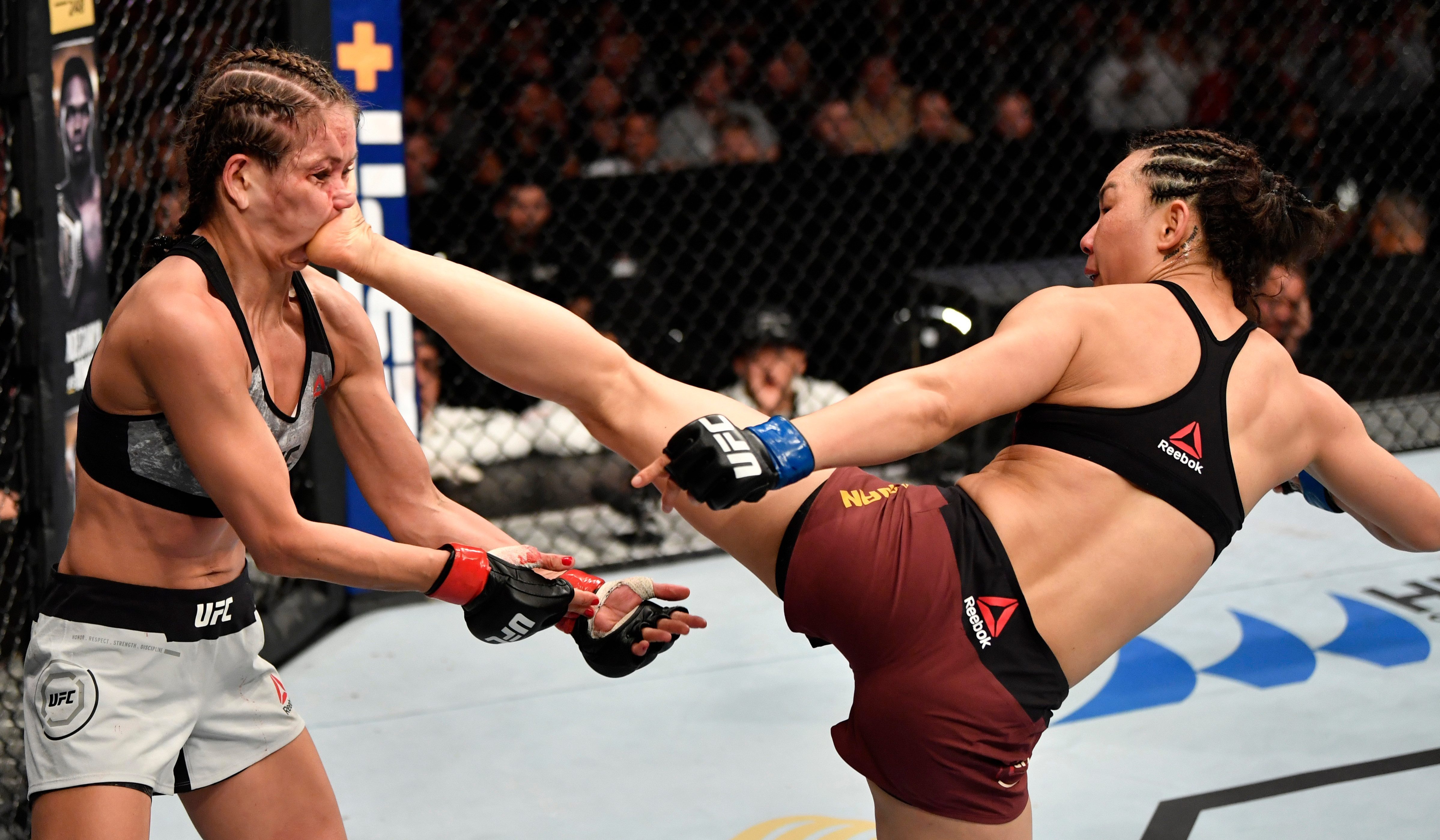 Kowalkiewicz, 34, wore an eye patch but also had severe bruising around her left eye as she responded to fans' worries over her battering.

Releasing updates on her Instagram Stories, she said: “I hope it wasn’t my last fight but now I’m focused on my health."

Immediately after the fight she had insisted she would definitely return to the Octagon.

But anyone seeing the beating she took, or the sickening injuries emerging at the time, might have wondered why.

And now there are medical reasons to back up those doubts.

UFC followers were shocked by the damage suffered by Kowalkiewicz as Yan dominated the bout.

First time ever after a fight, I can't say I’m OK.

There was even controversy between the first and second rounds when a doctor decided she was able to continue with gruesome marks across her face.

It seemed clear Kowalkiewicz could barely see but she carried on until losing a unanimous verdict, her fourth straight defeat.

She posted: ”Hi guys, thank you for your support. First time in my life after a fight, I cannot say I’m okay.

“Like you see, at the beginning of the first round, I have broken small bone here. I couldn’t see nothing. My vision was double and everything was like in the fog.”

Her injuries were so severe she was unable to travel, keeping her in New Zealand for a few days.

She added in a tearful video message: “After the fight, I spent all day in the hospital.

“I’m waiting for a decision here or I go back to Poland and make this operation in Poland.

“But doctors said I have to say here because flying with this eye is very dangerous.”