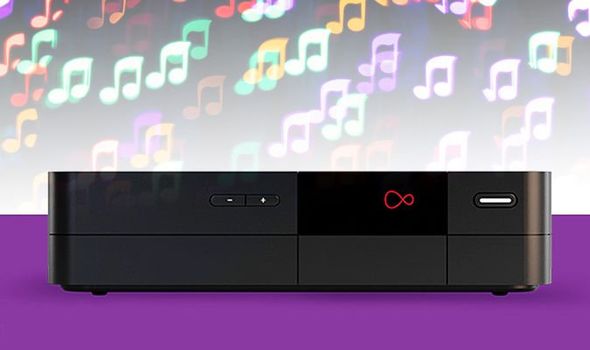 Virgin Media has rolled out an upgrade to customers across the UK. The service has become the first pay television provider to support BBC Sounds natively on its platform. While it was already possible to tune-in to radio stations using the Virgin Media box, owners weren’t able to access the host of exclusive podcasts and on-demand catch-up content available in BBC Sounds.

Virgin Media is not only supporting BBC Sounds – but offering a quick one-tap access to the service too.

BBC Sounds app will allow Virgin Media TV V6 viewers to listen to all of the BBC’s live and on-demand radio, music and podcasts. All of the BBC’s 18 national stations and 40 local stations can be listened to live. The set-top box app will also contain all 80,000 hours of audio content from its collection of podcasts and other exclusive audio shows.

Speaking about the launch, Virgin Media Chief Digital Entertainment Officer David Bouchier said: “The BBC has a wide range of radio stations and a fantastic collection of audio shows and podcasts that our customers will be able to access at a click of a button.

“The BBC Sounds app is the latest feature to be added to our TV platform which is giving our customers the most streamlined experience possible with all of their favourite content in one place.” 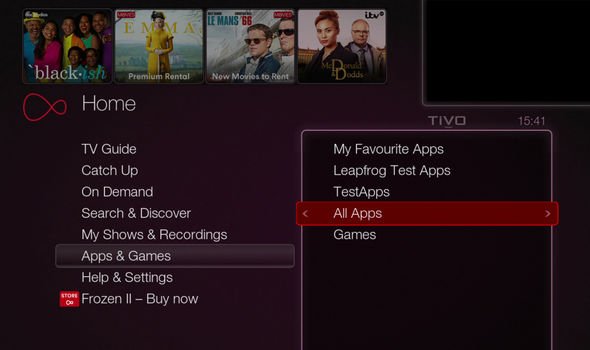 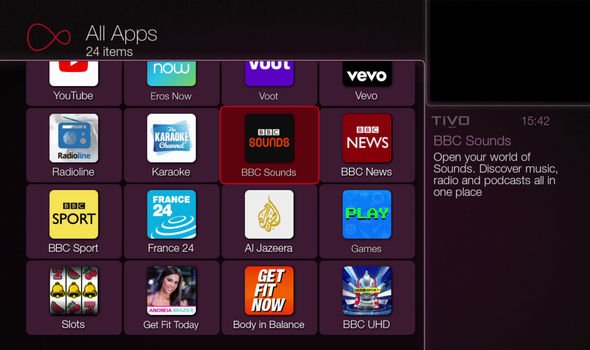 To access BBC Sounds, you’ll need to be running the Virgin Media TV V6 box …although given that the company upgraded any customers running the previous version of the hardware for free, that’s most likely every Virgin Media TV customer at this point.

Next up, you’ll need to either sign-in to BBC Sounds using an existing BBC account, or create one. This is the same username and password that you’ll need to watch content on BBC iPlayer from an iPhone, Android smartphone, iPad or computer.

Director of product for BBC iPlayer & BBC Sounds Dan Taylor-Watt said: “More so now than ever, we want our services to be available on whatever devices people want to access them on – and this is the natural next step in the development of BBC Sounds. We know lots of people listen to radio on the TV, and since Sounds is already the digital home for all audio from the BBC we’re really pleased to be bringing it into homes with a TV app.

“This launch is just the start, and we’re looking forward to the app being available on more connected TVs soon.”

As well as Virgin Media TV V6 boxes, the BBC Sounds TV app will be rolling out on YouView devices, Sony TVs, and will launch on Samsung Smart TVs later this week. The BBC says it plans to add more devices in the coming months.

While there’s no sign of BBC Sounds, rival Sky Q recently gained a dedicated BBC iPlayer app, which enables personalised recommendations and the ability to pause and resume between devices not possible in the dedicated catch-up section of the Sky Q menu. That said, it has beaten Virgin Media to Disney+ …although that doesn’t seem to be the best way to enjoy the new streaming service.