WALKERS has released a new Christmas advert this year and it features sausage roll crisps, viral star Lad Baby and even a cheeky appearance by Gary Lineker.

The former football star and TV personality is seen pinching some of the festive snacks and hiding them in his pants – but it's all for a good cause. 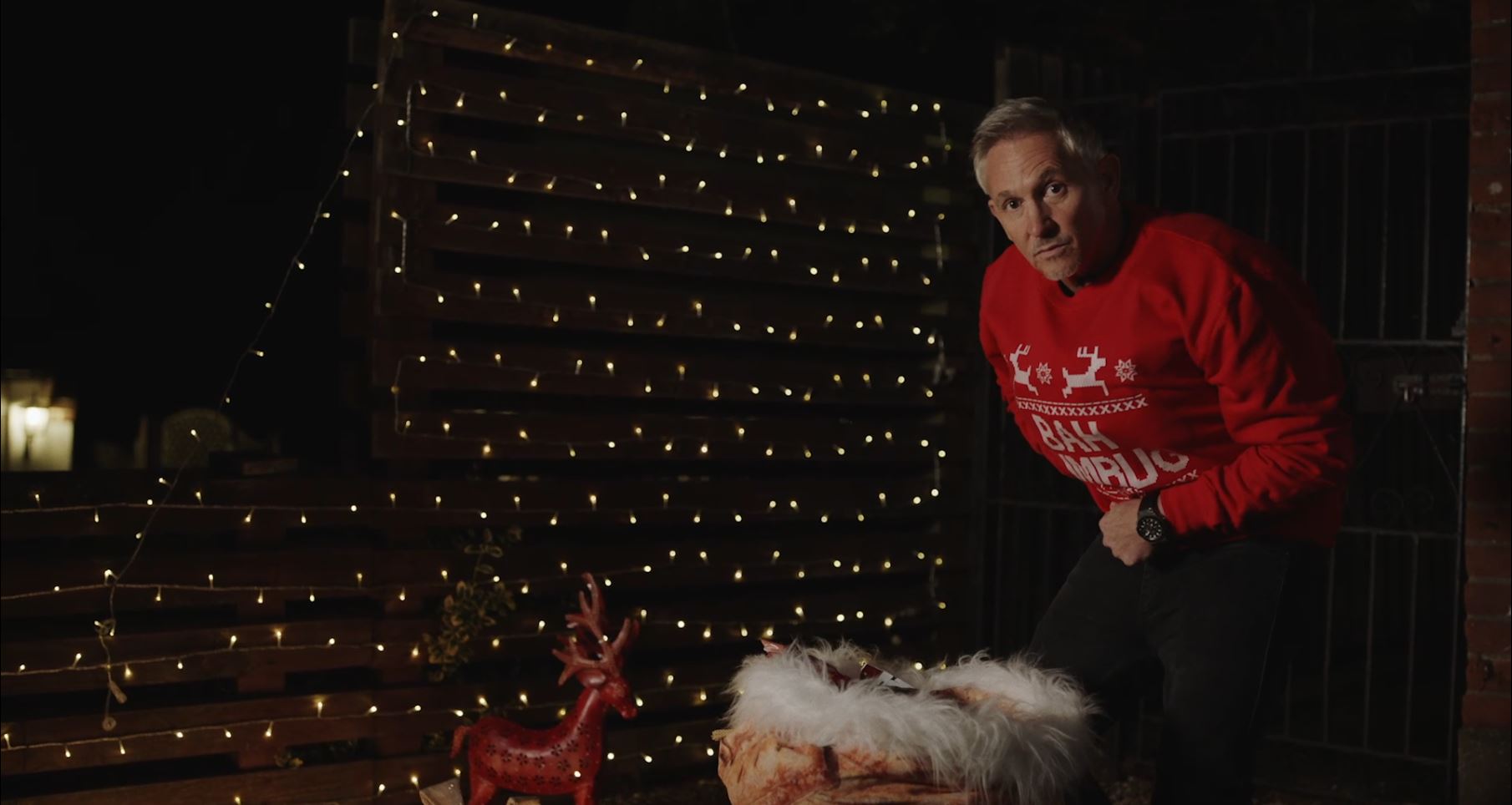 Lineker was spotted in a festive jumper when filming the advert last month and now all has been revealed, with Walkers partnering up with the charity Trussell Trust to raise money for foodbanks.

The advert, which was released on social media, sees Christmas carols turned into "Sausage CaROLLs" as a festive medley of tunes are switched for lyrics about sausage rolls.

Lineker is relegated to a cameo role though, with Lad Baby appearing as the main star of the film.

The YouTube star was made famous last year when he took a sausage roll themed song to number one on the Christmas charts. 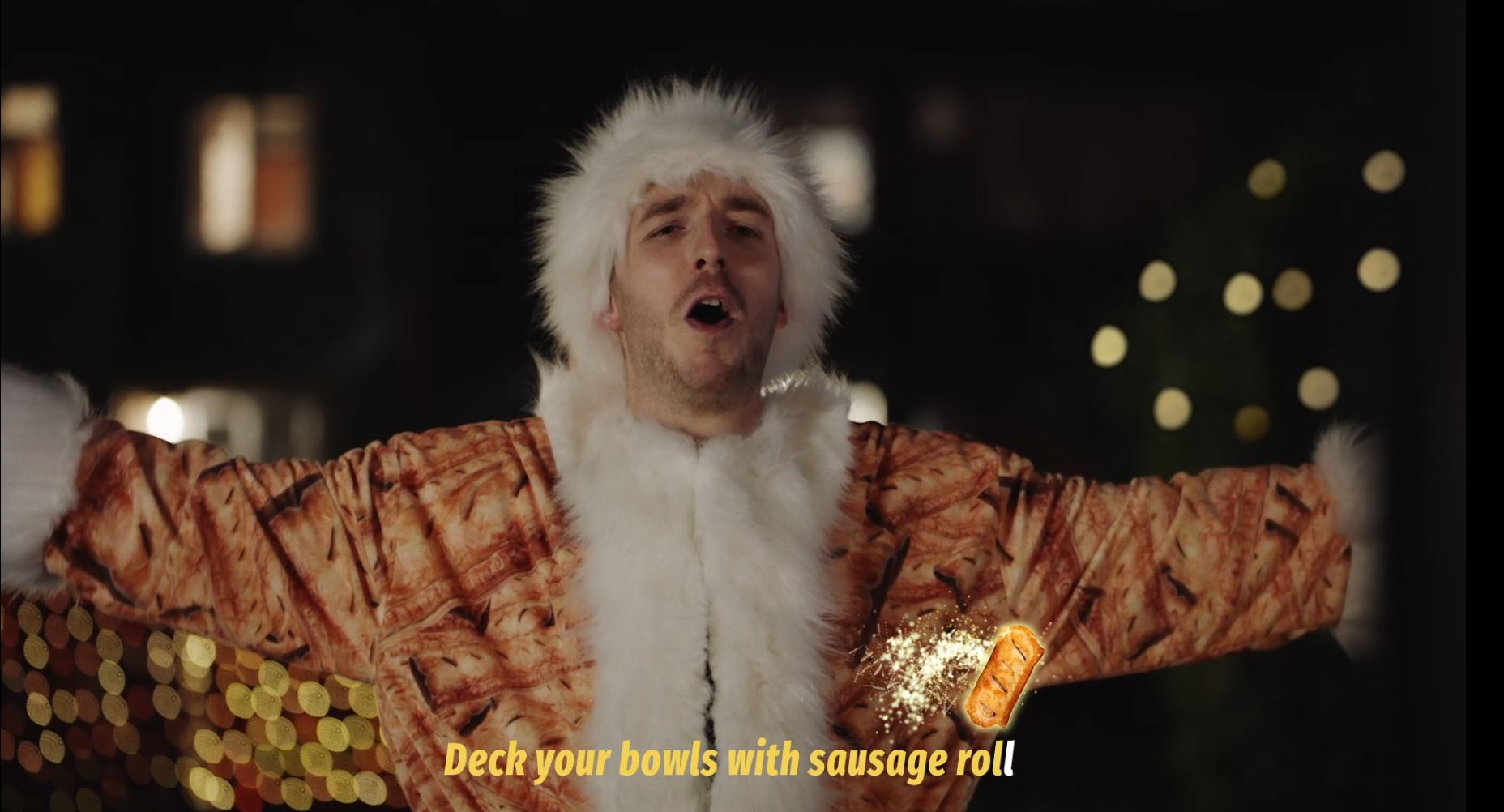 He heads up a choir knocking on doors – including Lineker's – and breaks into song with other carollers.

And if you look closely enough, you might even recognise a few familiar faces among them. 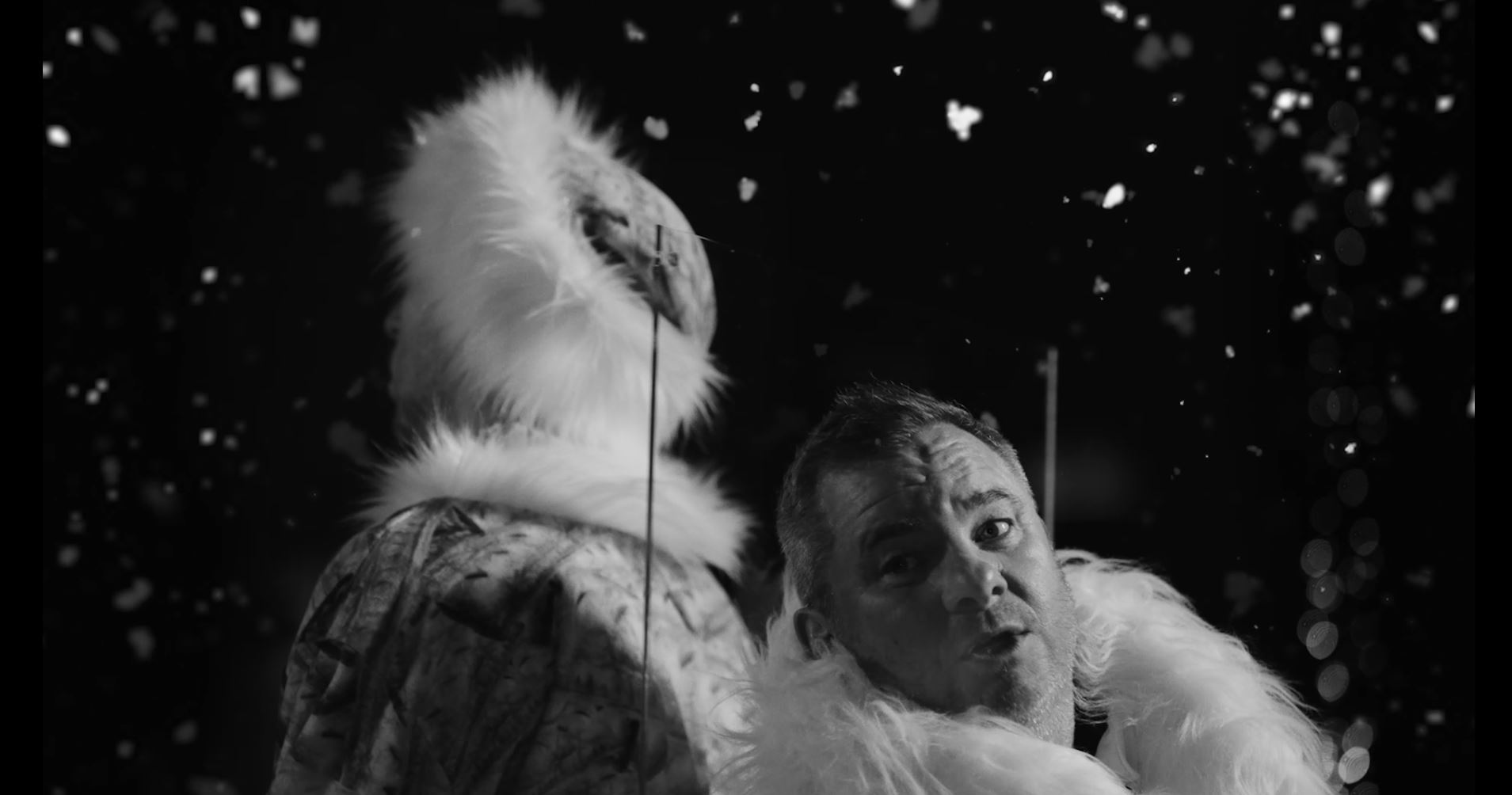 You can also spot some nods to other festivities throughout the clip, including Coca Cola's seasonal trucks and Christmas move Love Actually. 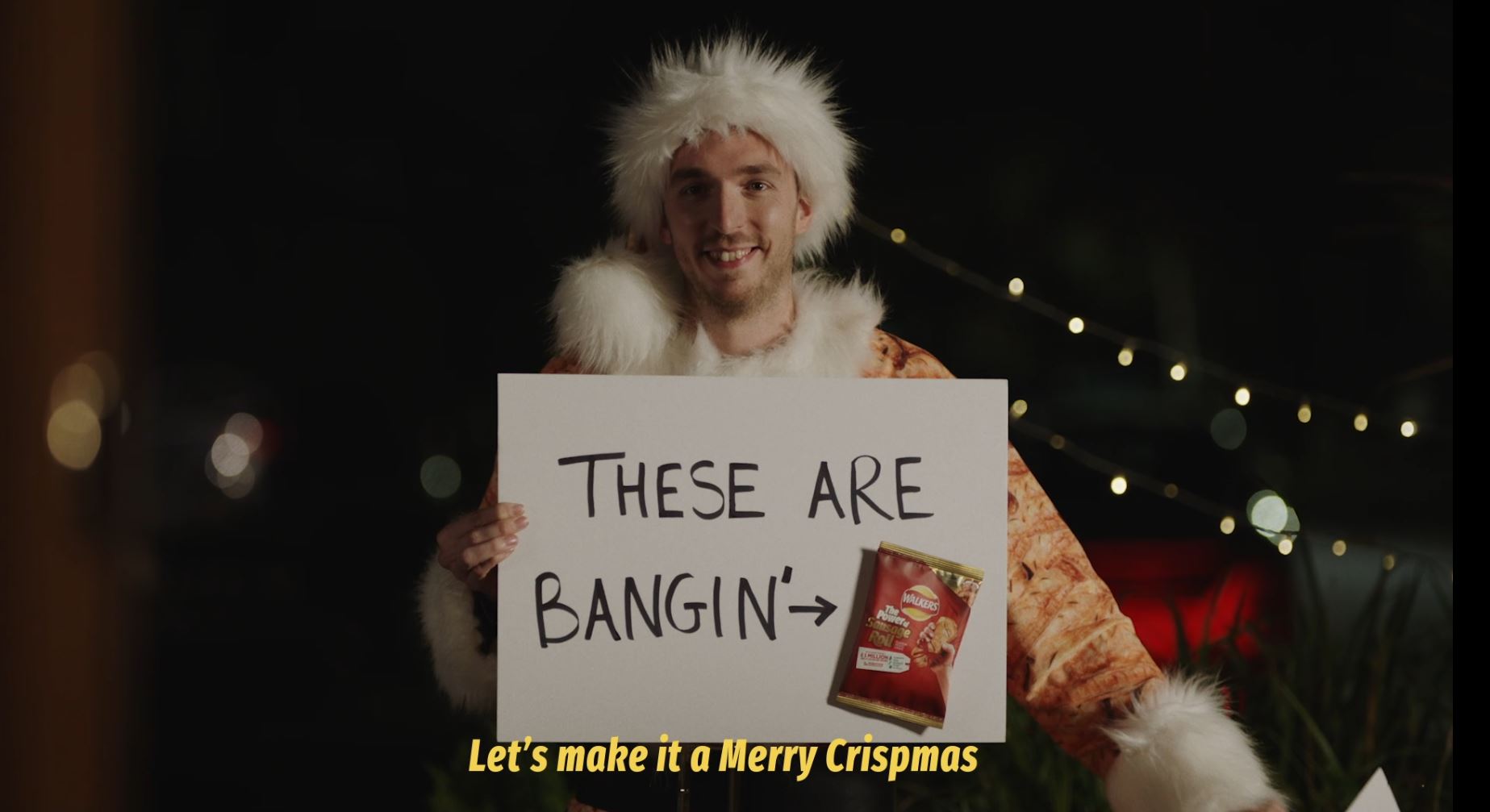 The clip ends with Lineker cheekily helping himself to the Santa sack full of snacks.

When you buy the crisps, 5p from each pack will go to food bank charity Trussell Trust.

Walkers said it gave Lad Baby the gig of fronting the advert after he said he could do better Mariah Carey.

The super star singer fronted Walkers festive advert in 2019 and was ridiculed for the way she ate crisps.

Aldi has released the second part of its Christmas advert starring Kevin the Carrot – and fans finally get to see if Kevin makes it home.

And the always highly anticipated John Lewis Christmas advert promises to be "like no other" this year.