THEY'RE two of the biggest names in MMA, despite never fighting inside the octagon.

But that is all about to change as social media sensations Hasbulla Magomedov and Abdu Rozik WILL face off in a hotly anticipated bout. 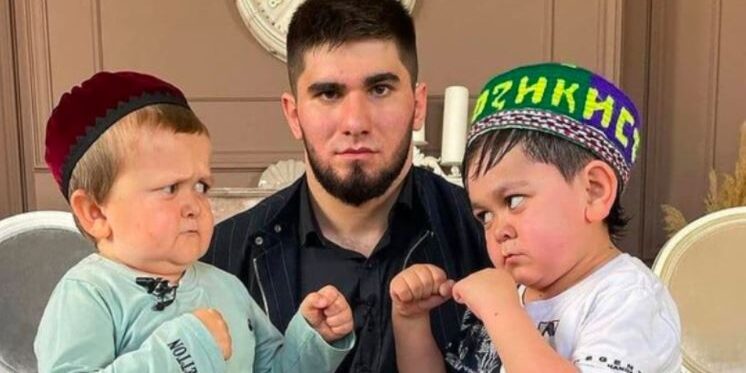 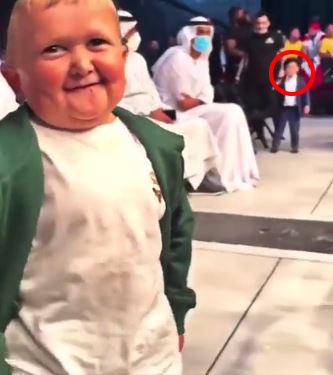 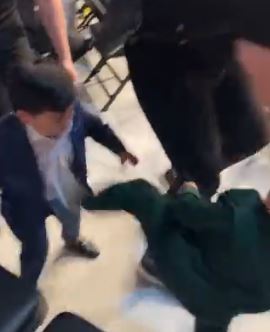 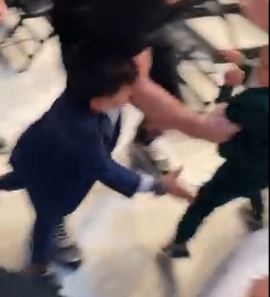 They have been going back-and-forth for months now, teasing fans over the possibility of a potential fight.

But now promoter Ashab Tamaev has seemingly CONFIRMED a fight is set to take place.

The pair were last at loggerheads at UFC 267 in Abu Dhabi, with tensions reaching boiling point.

Both were initially held back from each other before Rozik managed to wrestle free and motion Hasbulla towards him.

His rival duly obliged and marched over, aiming a KICK into his midriff.

Rozik then tried to hit back but by then the pair had been swarmed by their entourages and managed to be separated.

A video has also emerged of Rozik motioning towards Hasbulla and making a throat-slitting gesture.

UFC chief Dana White had previously poured cold water on the fight, but that is now set to change.

He admitted that Hasbulla's dad could BAN him from fighting and is very protective of his son.

The night of UFC 267 was a busy one for Russian Hasbulla, as he also linked up with sports supremo White, and delivered a punch to MMA legend Daniel Cormier.

He is believed to be 19-years-old, although his exact date of birth is unknown.

The blogger and viral star suffers from a genetic disorder that gives him childlike characteristics such as stunted growth and a high voice.

The viral sensation stands at 3ft 4inches according to an interview he did with SportsKeeda.

Rozik meanwhile is an artist from Tajikistan who became famous after etching his name in the record books as the world's smallest singer.

The 18-year-old suffered from rickets as a child but his parents couldn't get him treated due to financial problems and thus his growth was affected.