ANTHONY JOSHUA was made to bark like a dog by comedy duo Ant and Dec in front of a shocked woman. 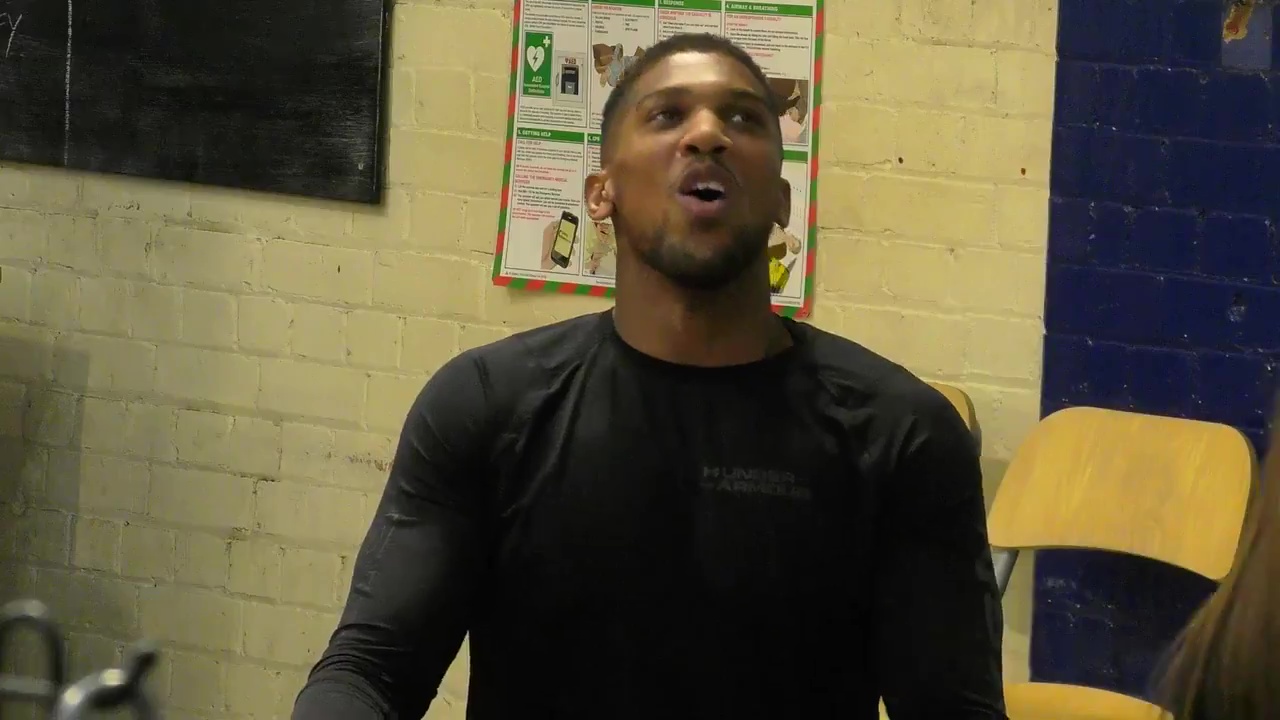 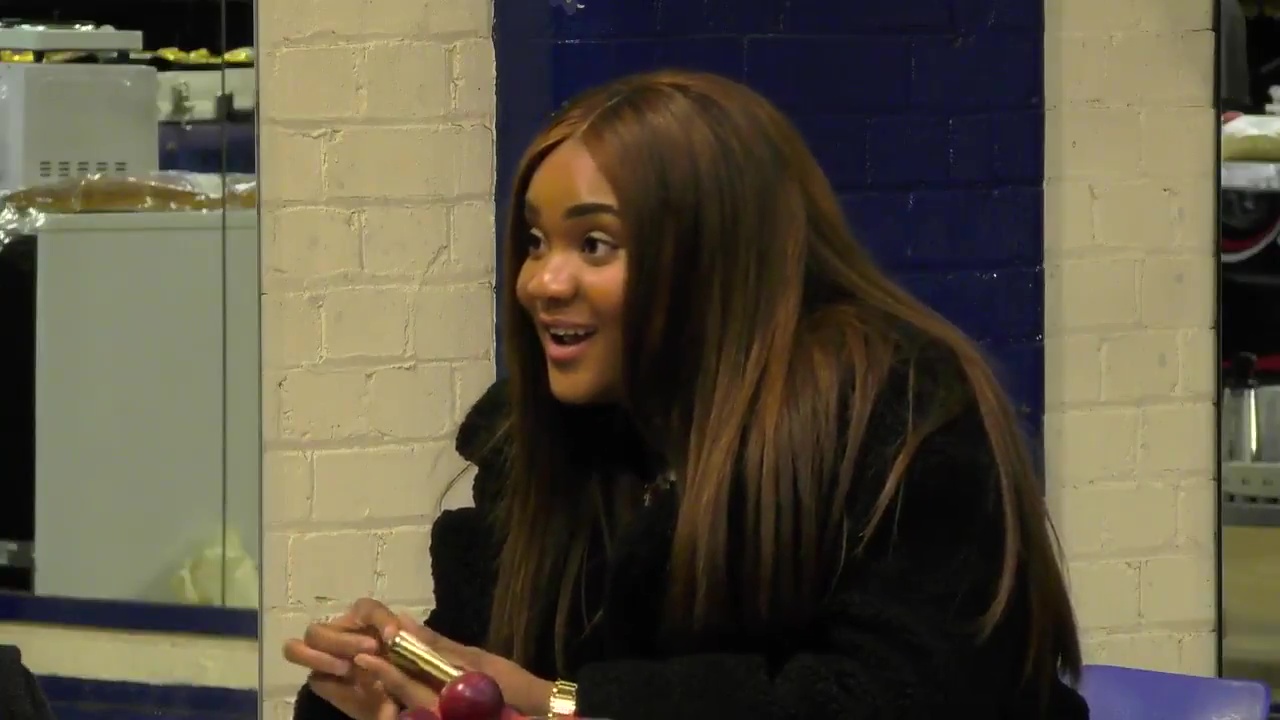 Joshua took part in the 'Get Out Of Me Ear!' sketch where the Geordie double act tell the featured celebrity what to say and do.

AJ is filmed in his former amateur boxing club Finchley and appears to be greeting people as they enter the gym.

In the first cringeworthy moment Joshua is told to ask a woman named Yvette if she is a vet, and when she replies no, AJ reluctantly responds: “That’s a shame, because I’m a dog.”

Ant then orders Joshua to hilariously start barking like a dog, which leaves Yvette awkwardly giggling and wondering what on earth is going on.

Joshua then meets a superfan, who happens to be wearing one of his T-shirts.

This gives Ant and Dec the perfect chance to make humble Joshua seem like a complete egomaniac.

When AJ comments that he can tell the fan is “a little bit nervous” Ant then has Joshua say “it’s only the heavyweight champion of the world you’re talking to”.

Ant and Dec then burst out in hysterics and the famously modest heavyweight is made to look outrageously arrogant.

Joshua is not the only sportsman to take part in the excruciatingly uncomfortable sketch.

Former England striker Peter Crouch was made to play hide and seek with a party planner in 2016.

And Frank Lampard’s wife Christine had to boast about how famous her husband was when she featured on the show in 2014. 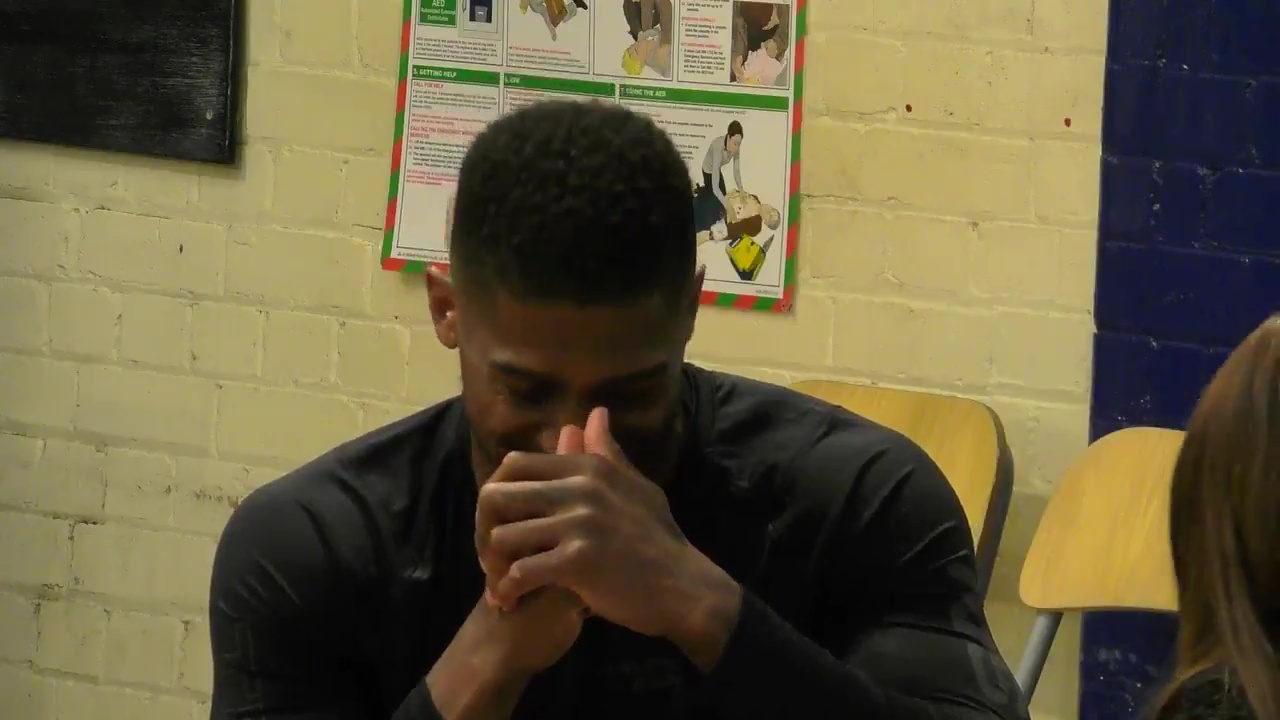 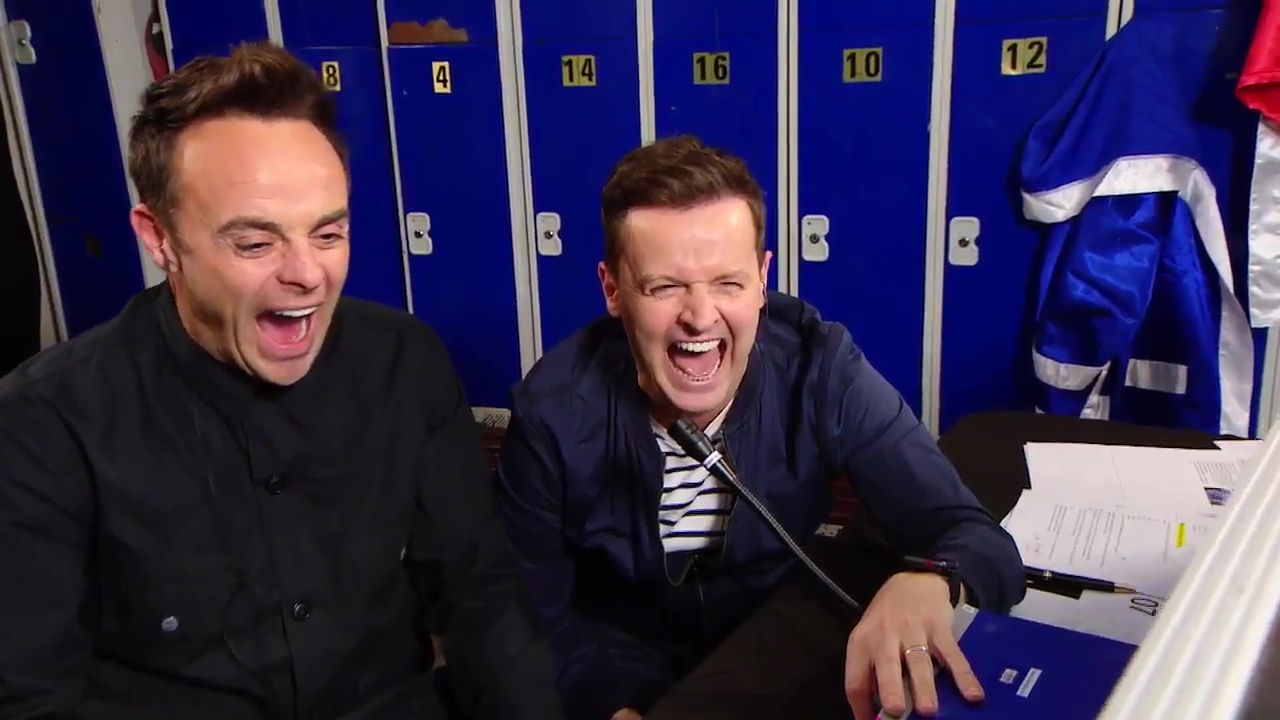 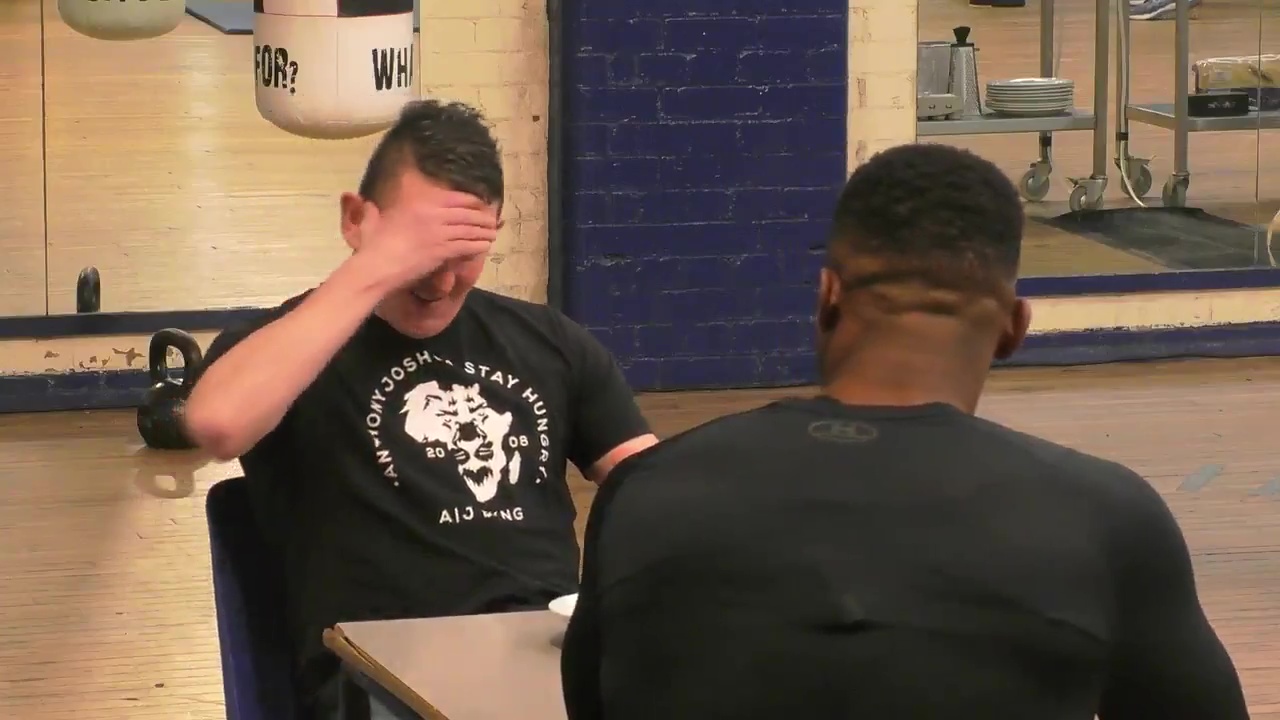