The Juddernaut made a stunning 144 clearance on Sunday evening as he beat Kyren Wilson 4-3 in a final-frame shootout in the Gibraltar Open final, which was played behind closed doors over COVID-19 fears. 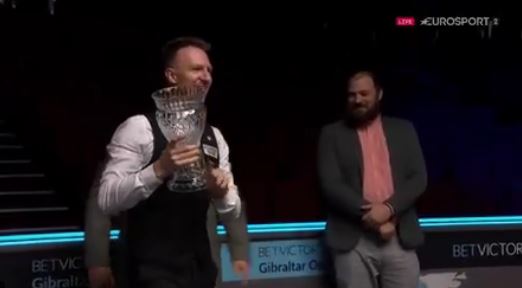 And after sealing victory Judd shared a laugh with Wilson after raising the trophy to the air and proudly showing it off to absolutely no one.

One fan on social media commented: "It's good to see a tiny bit of light relief in the world at the moment."

This was a record-breaking triumph as he lifted a sixth tournament in 2019-20 – moving clear of the tally of five set by Stephen Hendry, Ronnie O’Sullivan, Ding Junhui and Mark Selby over previous years.

When he received the trophy he jokingly saluted the vacant stands of the arena, holding up his trophy like a footballer who had just won the FA Cup.

It was a final of exceptional quality, which would have had the crowd on their feet – except there was nobody allowed in the arena to watch.

Trump showed his intent with a stunning 125 in the opening frame.

Wilson could have buckled at this point but instead responded with a superb 115 after Trump had missed the green with the rest.

Trump then hit a 144 break in the third frame – only three off the maximum in snooker – and this was his 96th century of the season.

In the fourth frame, the world No1 was having further cue problems as he missed an otherwise routine pink on 45 and returned to his chair in disgust.

World No8 Wilson did not clear up straight away but though he gave away 12 points in a snooker, he recovered to draw level at 2-2 after an hour’s frame.

In a dramatic nip-and-tuck fifth frame, Trump decided to take on a red after a Wilson foul but that decision backfired.

Wilson fluked the brown before securing the 3-2 advantage on the final black. 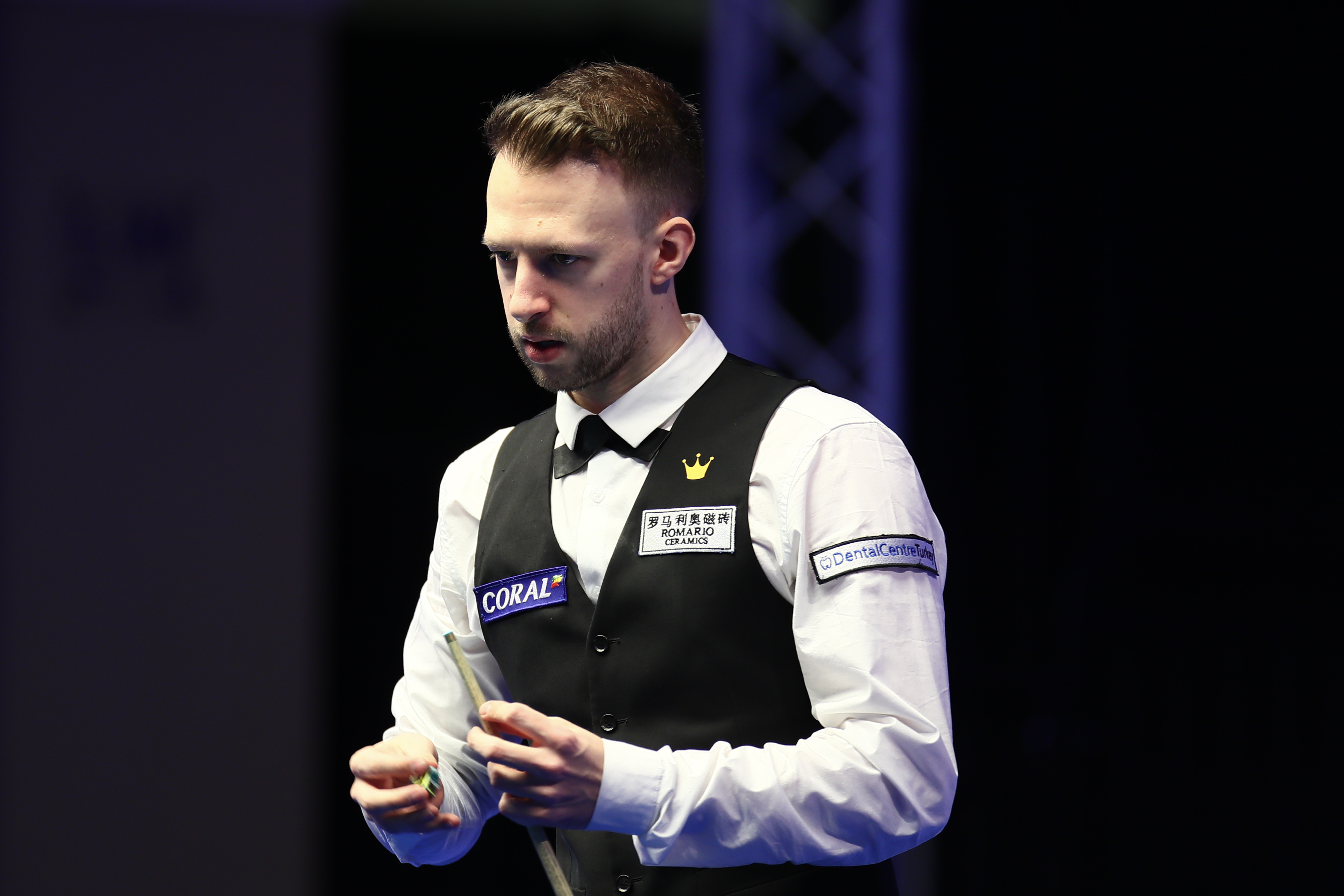 Trump did not let that affect his mood and took it to a decisive frame with a 123 – his 97th ton of the season.

And though he did mess up the black on 52, he managed to find a way through to win potentially the last trophy of this season.

While the rest of sport is in lockdown, snooker continues. The show goes on and the Tour Championship in Llandudno, north Wales, is set to take place tomorrow.