You just never know when Cupid is going to strike!

On Thursday afternoon, Kendall Jenner was running errands and minding her own business in West Hollywood when a fan approached her in the parking lot. Before the E! star could drive off in her Lamborghini, her mystery admirer asked for a selfie. What came next was a romantic moment nobody was expecting.

In video obtained exclusively by E! News, the brave man who called himself John dropped down on one knee and proposed to the supermodel.

“I don’t even know your name,” Kendall replied. “Nice to meet you. You seem very nice.”

While the Keeping Up With the Kardashians star low-key rejected him, everyone was all smiles after the surprise moment.

“She was clearly very surprised as he brought out a ring box. She had a big smile on her face but said that she didn’t even know his name,” an eyewitness shared with E! News. “He asked if marriage was possible in the future and she talked about how she likes someone with soul.”

The insider added, “She was having fun with him and was very flattered by the whole thing. She said it was nice to meet him and then closed her car door.” 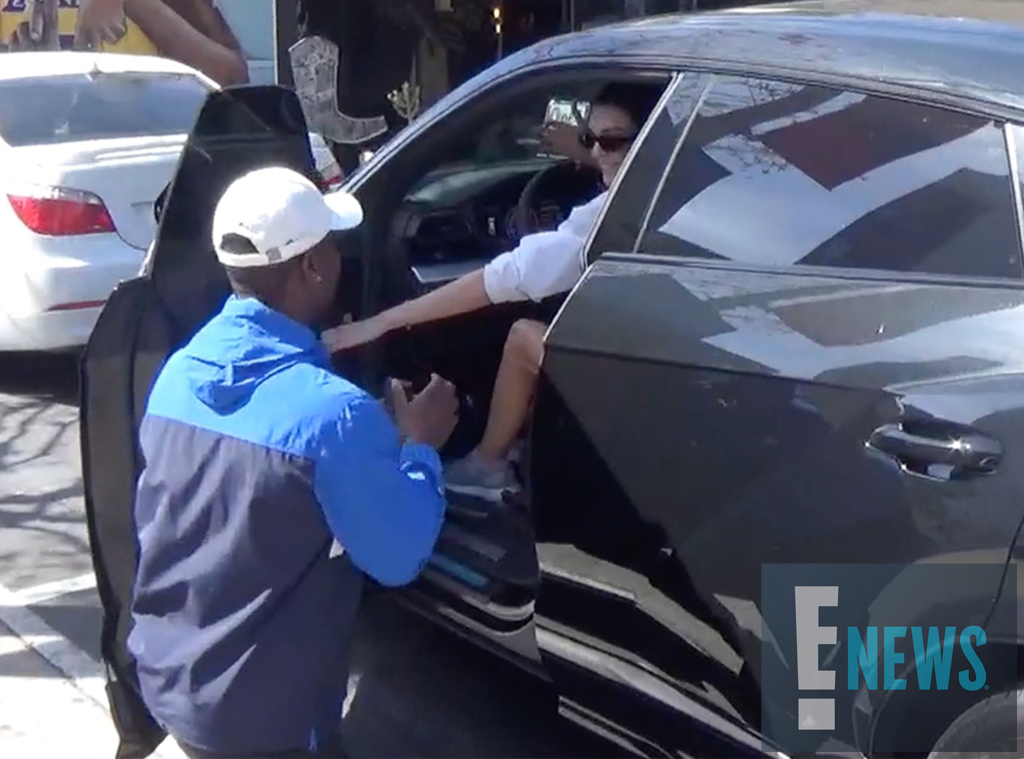 Proposals aside, Kendall appears to still be hanging out with NBA player Ben Simmons. While the pair tries to keep their romance on the down-low, a source previously shared with E! News that “they really like each other and want to be a part of each other’s lives.”

And while she’s only 24 years old, the fashion designer has already taken away lessons from previous romances. 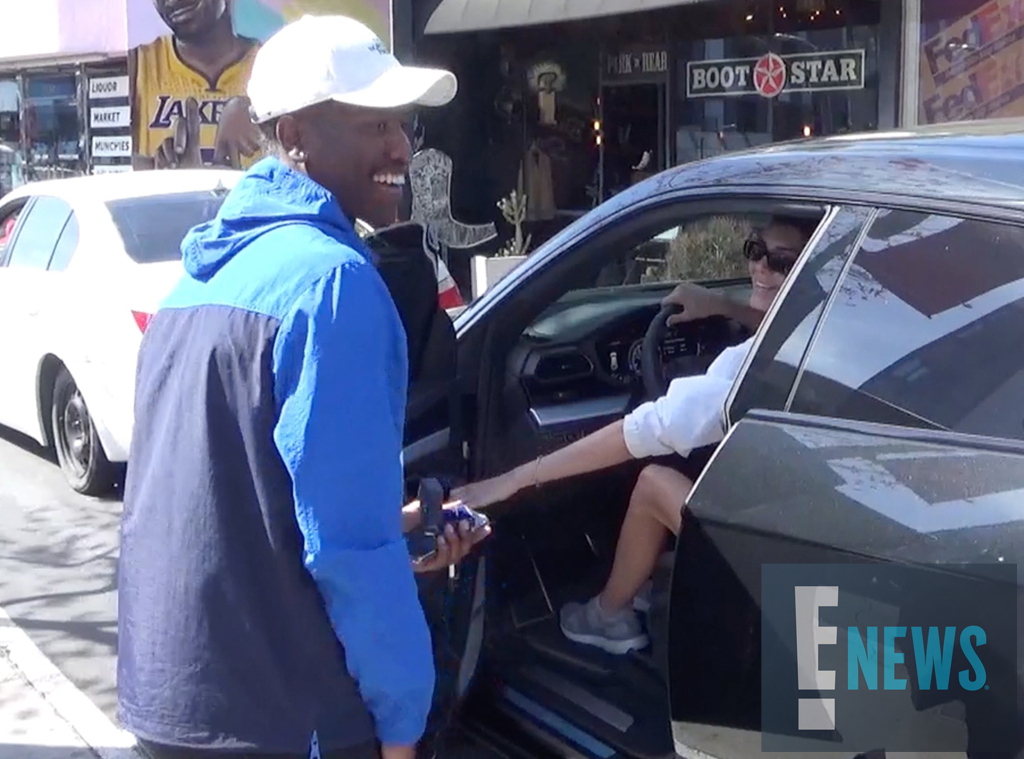 She added, “A lot of the relationships have taught me more about myself, which is the most valuable. And like, what I want from a person or from a relationship.”

Besides, Kendall is living her best life after a busy Fashion Week season. Recently, she enjoyed a girls’ trip with sister and BFF Kylie Jenner where she soaked up the sun and experienced some R&R.

“Me and this bikini: a love story,” Kendall shared online.

Keeping Up With the Kardashians returns Thursday, March 26 at 8 p.m., only on E!