A YOUNG fan in Germany was caught necking what appeared to be a pint of beer live on BT Sport Score – leaving baffled pundits in stitches.

Pundits on BT's version of Sky Sports' Soccer Saturday were left utterly bemused after a child of "no more than six-years-old" was seen chugging the huge drink in the stands. 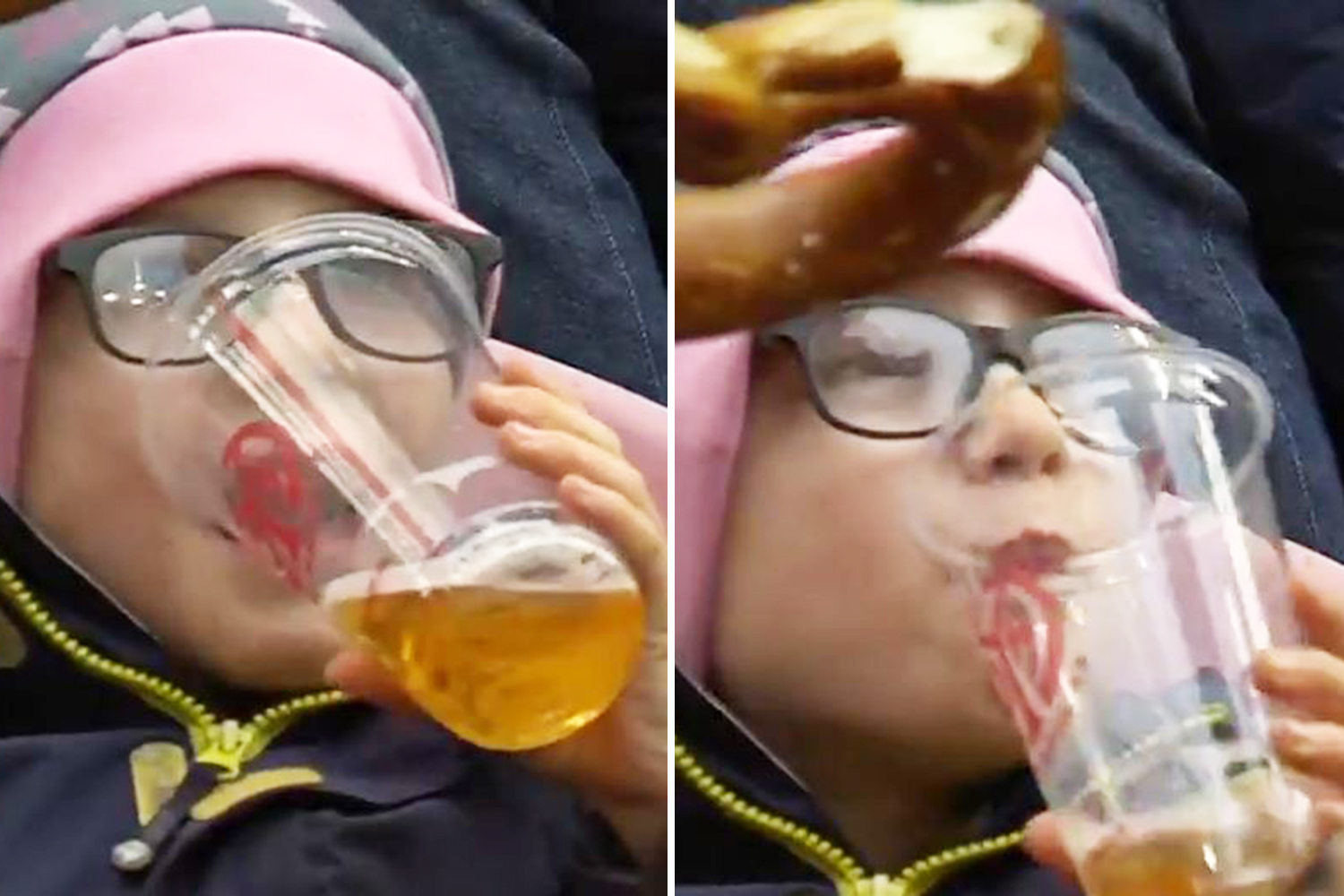 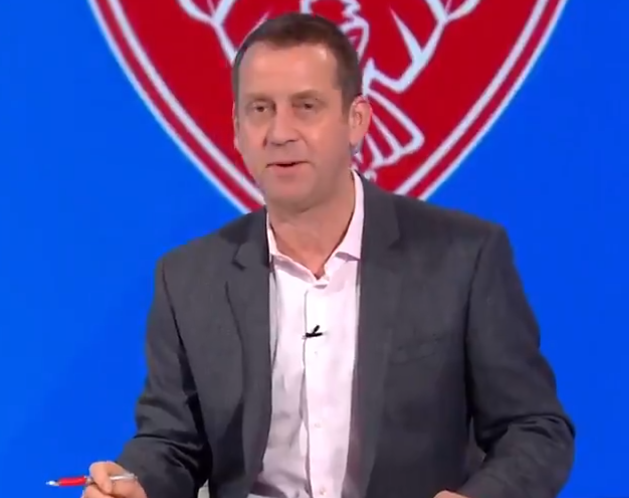 Host Mark Pougatch and pundit Lars Siverstsen, watching the game, even suggested it might have been a LITRE of beer.

Baffled host Mark Pougatch host said: "There seems to be a child drinking beer in Germany…

"There really does appear to be a child drinking beer, doesn't there?

"We've basically had a shot, in one of the German games of a child of no more than about six with a pint of beer.

"Hopefully it's ginger ale or something…

Siverstsen replied: "The worrying thing is, that's NOT a pint…"