BRAZIL great Ze Roberto has left fans stunned by showing off his incredible ripped physique at the age of 45.

While some footballers lose their shape after retiring from the game, the ex-Real Madrid and Bayern Munich ace has since boasted a figure akin to a bodybuilder. 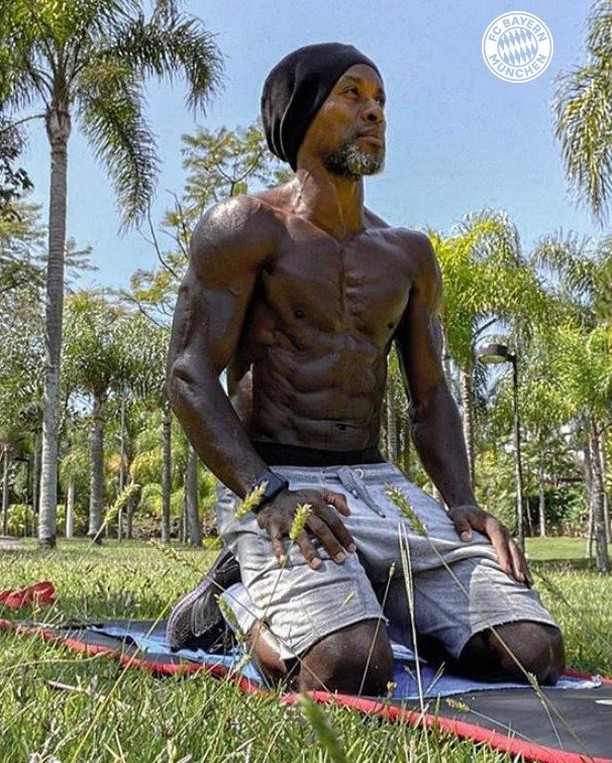 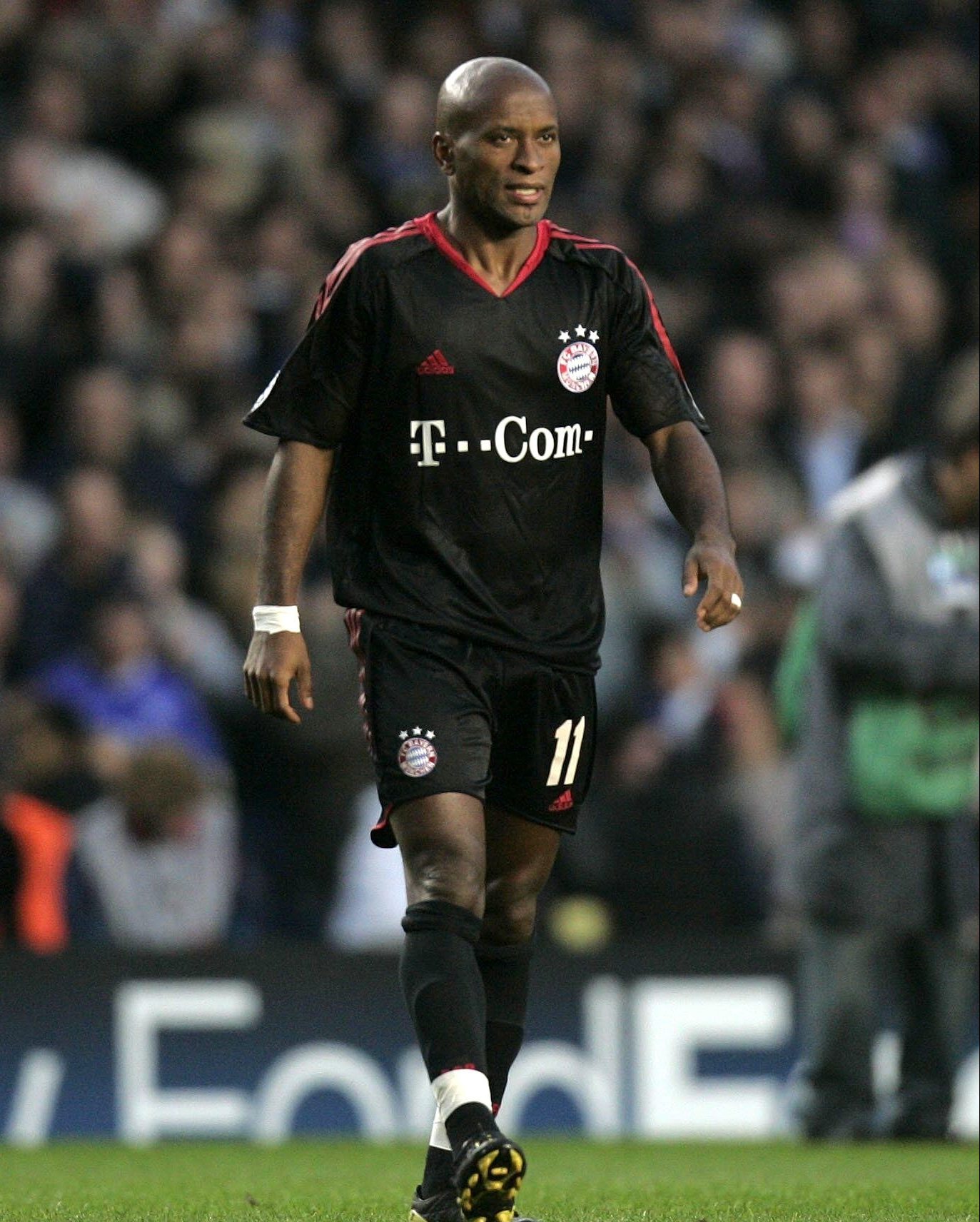 The Samba star uploaded an Instagram video of himself during a training session in the park during the coronavirus lockdown.

He captioned it: "The only person you have to compete with to be better is the person you were yesterday. Always stay focused! GO!"

The post was immediately swarmed by his 1million followers, many of whom hailing Ze Roberto for his current condition.

One user replied: "He is better than many professionals who are around."

Another said: "Brother, you can still play soccer with that body you have."

A third added: "Oh my god big man you are fantastic."

Despite entering his forties, Ze Roberto only hung up his boots in 2017 following a spell at Sao Paulo outfit Palmeiras.

He won two Copa Americas and finished runner up at the 1998 World Cup.

The left-back, who also played on the wing, made 85 Brazil appearances and scored six times for his country.

Before he retired, the defender gave an insight into how he was able to outlast so many of his former teammates.

He told local media: "I have no vices. I don’t drink alcoholic beverages, I don’t smoke, I eat very well, I sleep well.

"I have my family, which is my greatest security. I think those are important factors to reach the age I reached and still continue playing at a high level."