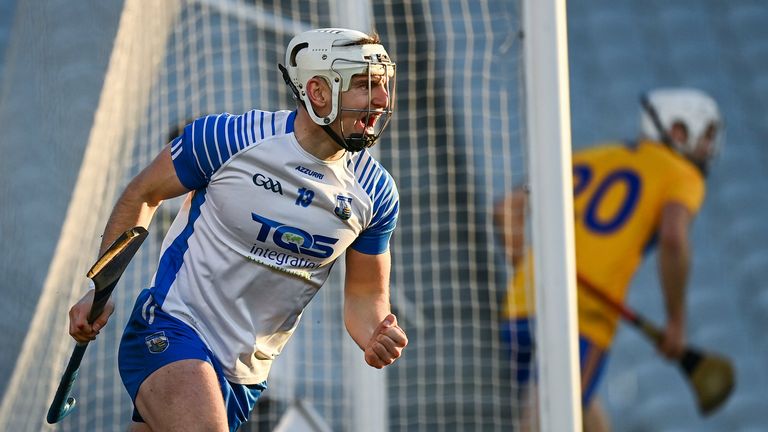 Waterford are into the All-Ireland semi-final, after a hugely impressive 3-27 to 3-18 win over Clare at Páirc Uí Chaoimh.

The narrative in recent weeks has been that in order to beat Clare, you simply have to stop Tony Kelly. Liam Cahill’s side kept the 2013 Hurler of the Year relatively quiet, but that was only the foundations for what was a clinical victory.

The defeated Munster finalists put on a hugely impressive display, reaching levels that will certainly cause Brian Cody concern this week.

Galway’s earlier win over Tipperary ensured Kilkenny would be lying in wait for the winner in next weekend’s semi-final.

And Waterford got off to a dream start, as Ballygunner poacher Dessie Hutchinson struck for two early goals. The Banner looked shell-shocked, but eventually settled with Kelly finding his range.

The Ballyea superstar didn’t have the same influence as the previous three games, with Calum Lyons keeping a close eye on his movements.

The Suir-siders looked in complete control, leading 2-5 to 0-6 at the first water-break.

However, the rehydration pauses continued as a talking point in this championship, with Clare tactically resetting and bursting out of the traps after the restart.

A quickfire brace of goals from Aron Shanagher sent the Banner into the lead, and this time it was Waterford who were flat-footed.

The sides went point-for-point as the half progressed, with Stephen Bennett leading the Déise scoring.

After raising five white flags, the Ballysaggart man looked hungry for more. In the 35th minute, he stormed through from the left. Just as he looked set to strike for goal, he switched the ball across to the unmarked Jack Fagan. The Meath native made no mistake, rounding Eibhear Quilligan for his team’s third three-pointer to help Waterford into a 3-10 to 2-10 lead at half-time. 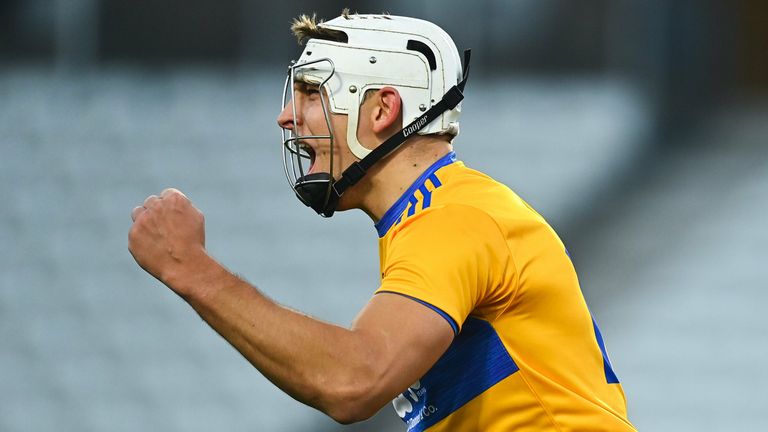 They kept their opponents at arm’s length, with Kieran Bennett, Tadhg de Búrca and Jack Fagan all pointing to put the gap out to five points at the second water-break.

Waterford looked to be kicking on in the final quarter, with Austin Gleeson and Jamie Barron tagging on points, but Clare have themselves a life-line with an Aidan McCarthy wonder goal. The centre-back found room in the midfield, planted his feet and buried a screamer into the Waterford net.

However, it proved nothing more than a mere consolation, as further points helped Waterford steady the ship to see out a nine-point victory, that in no way flatters their performance.

Waterford are heading back to Croke Park for a meeting against old foes Kilkenny, and they have every reason to believe they can reach another All-Ireland final. 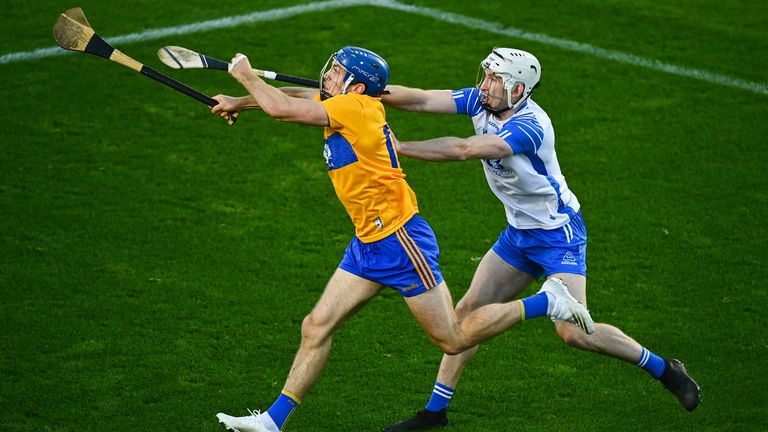