DAVID MOYES joked that he chose not to perform a knee slide after West Ham's comeback against Tottenham – because it had 'been done'.

Jose Mourinho is no stranger to a knee slide but was on the wrong end of the boisterous celebrations at the end of Sunday's mad London derby. 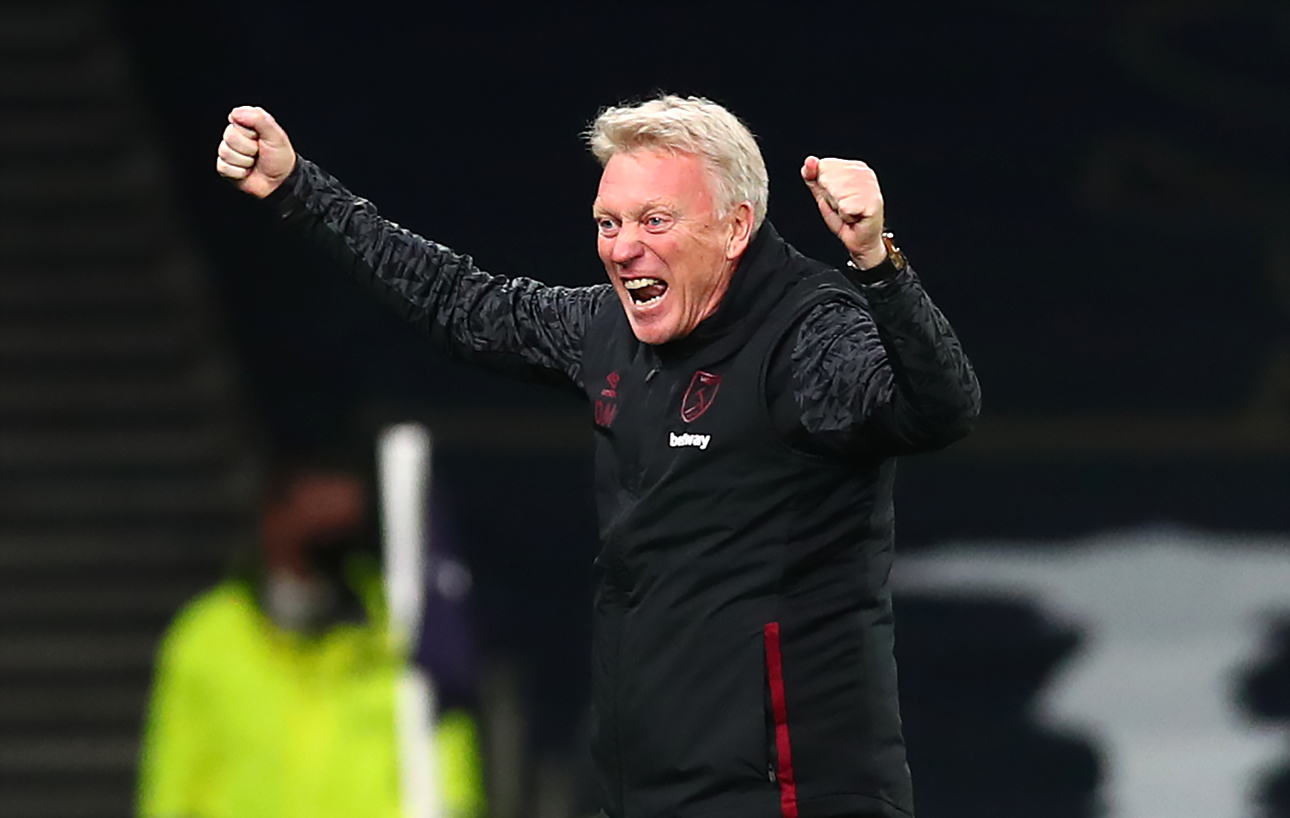 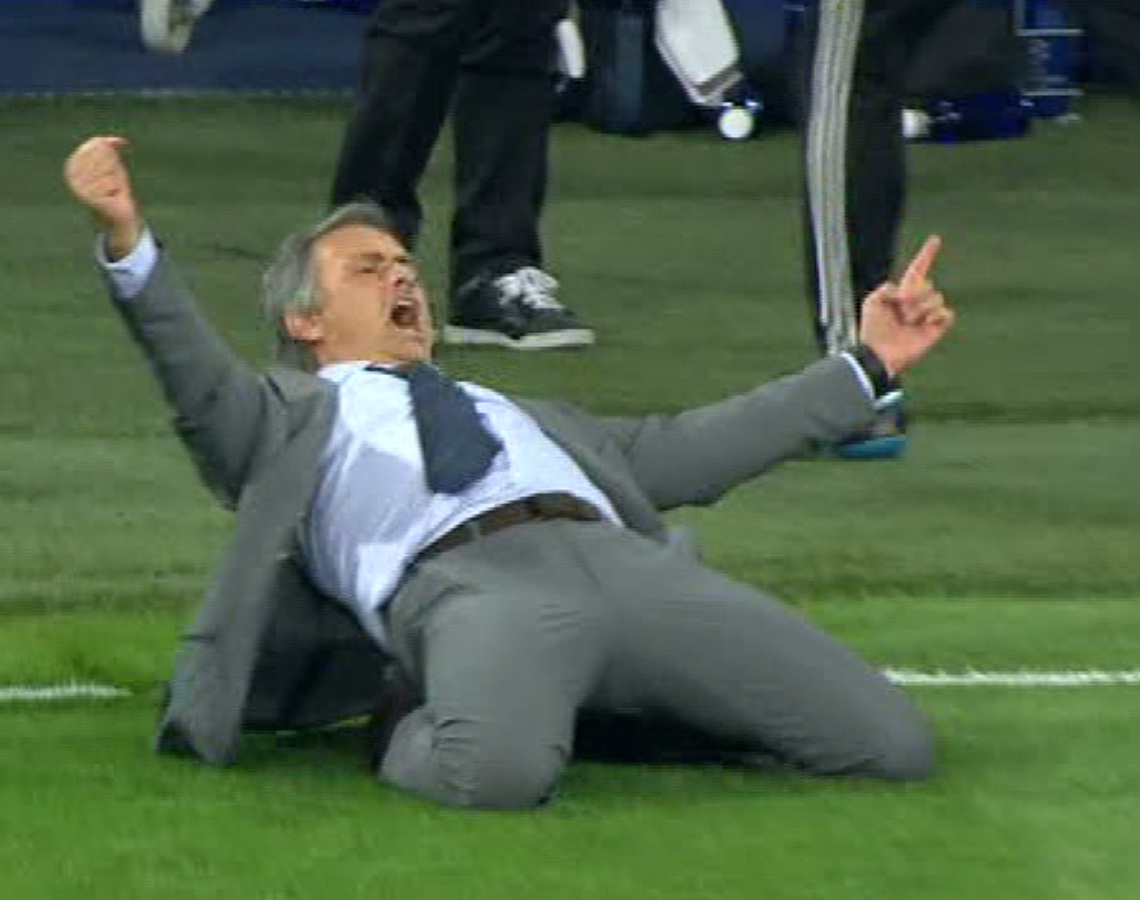 With Tottenham leading 3-0 at half-time, the Hammers battled back to grab a point.

And Manuel Lanzini's stunning equaliser sent his side into raptures – including Moyes who madly celebrated on the touchline.

The Scot likened his reaction to a memorable moment from ex-Tottenham boss David Pleat while managing Manchester City.

Moyes told Sky Sports: "It’s a lot like a David Pleat moment, which would have been fitting at this club.

"But I wasn’t going to slide down the touchline on my knees because that’s been done before."

Fabian Balbuena and a Davinson Sanchez own goal gave West Ham hope after a 15-minute blitz by their hosts in the first-half.

Two goals from Harry Kane and Son Heung-min put Tottenham on course for a comfortable victory.

But Moyes felt that, defending aside, his team always deserved to remain in the game.

We thought we were playing really well, the defending we didn’t like but the play was very good.

He noted: "The team talk was really difficult, we were 3-0 down but I thought we played really well except for 10-15 minutes.

"The toughest decision can be to not make any decision.

"I’m sure it’s very easy to say, ‘Oh we need to make changes’. We thought we were playing really well, the defending we didn’t like but the play was very good.

"I think it’s difficult to use the word proud very often but tonight was a proud moment to be manager of the team because of how well they played, their honesty.

"Three-nil down to Tottenham, it’s a big result and a local derby as well."

Declan Rice summed up the late leveller as 'meant to be'.

West Ham have secured big wins over Wolves and Leicester already this season, and sit eighth after snatching this point.

He told Sky Sports: "It was one of them special moments in football – it seemed like it was meant to be.

"Obviously it wasn't the start we wanted but it still felt like we were playing good football. They dropped off us in the second-half and didn't try to kill the game off.

"It was a moment of brilliance from Manuel and you saw the reaction – I can't put it into words."