Skip to content
HomeLifestyleWhen and where is ICC World Test Championship final? India to face New Zealand in summer date

INDIA will take on New Zealand in the final of the first ever ICC World Test Championship this summer.

Virat Kohli's men sealed their place in the final after beating England 3-1 in their four-Test series. 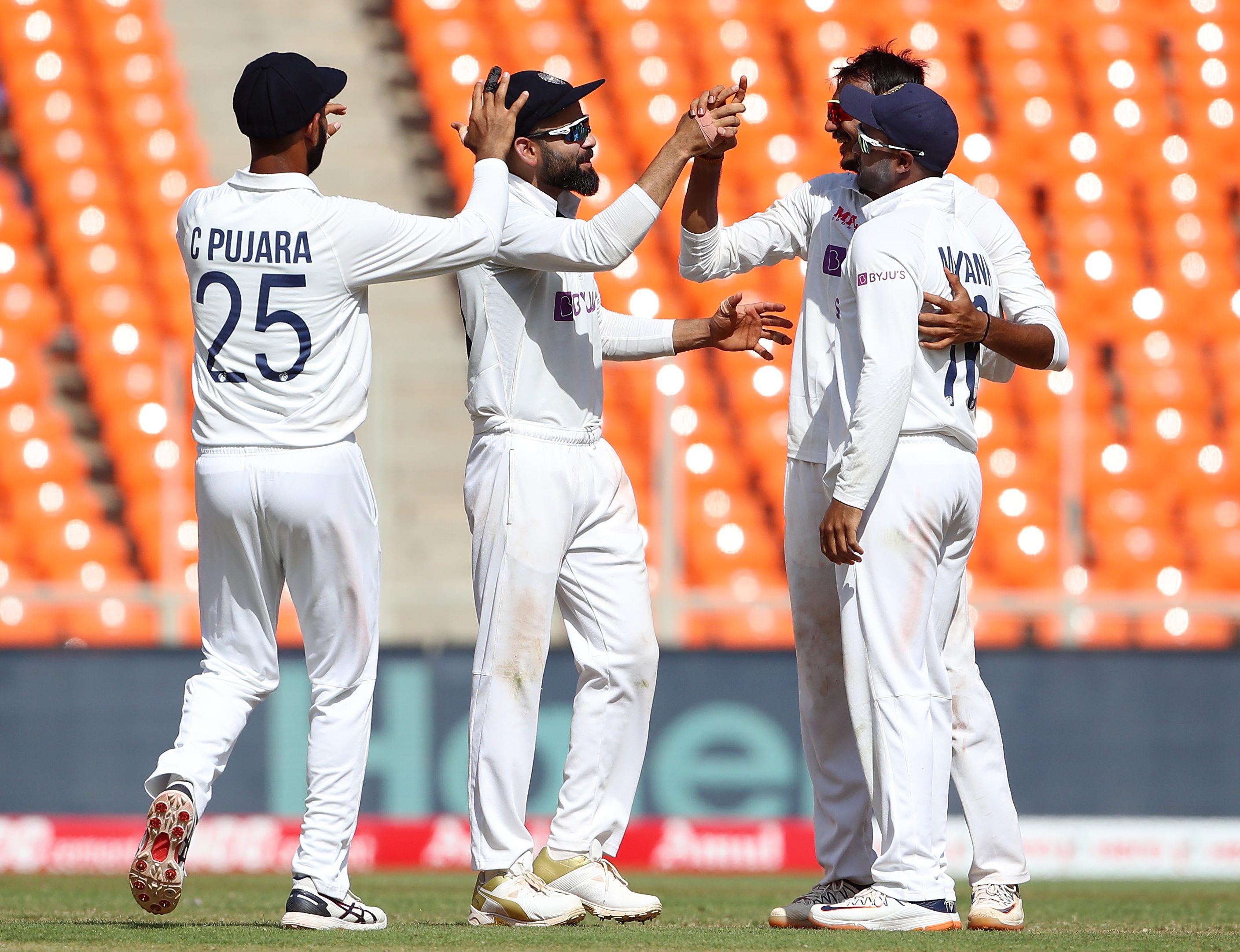 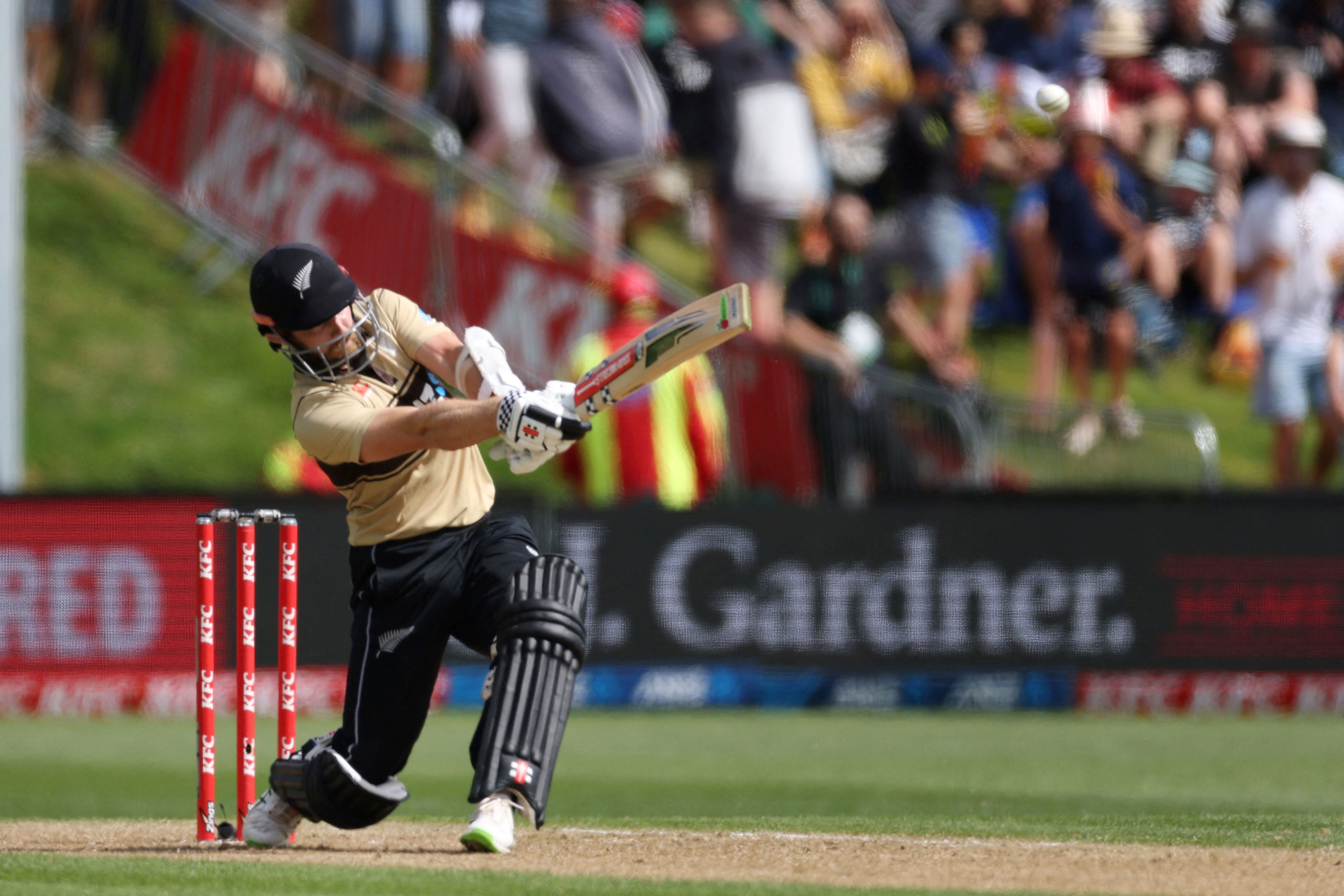 And waiting for them will be Kane Williamson and the Blackcaps – who of course suffered heartbreak in their last major final at Lord's when England won the 2019 World Cup.

Here's all you need to know about the Test match showdown.

When is the World Test Championship final?

A tentative date for mid June has been given for the clash between India and New Zealand.

New Zealand will be in England for a two-Test series beginning on June 2.

That series is due to finish on June 14 – and June 18 is a possible date for the India final to begin.

Where will it be played?

England will be the host for the historic occasion with Lord's in line to stage the game.

But widespread reports have suggested that Hampshire's Ageas Bowl could be used instead to host the final.

The venue has a hotel on site, which would help create a bio-secure bubble easier than playing in London.

The Ageas Bowl hosted most of England's behind-closed-doors 2020 summer schedule along with Manchester's Old Trafford.

What is the ICC World Test Championship?

The World Test Championship is the ICC's plan to give Test cricket a competition that can rival those in the one day game.

Originally planned for 2013 but hit with long delays, the new-look competition is set to take place over nearly two years.

It started in August 2019 and finishes in June 2021, where two teams will contest a grand final.