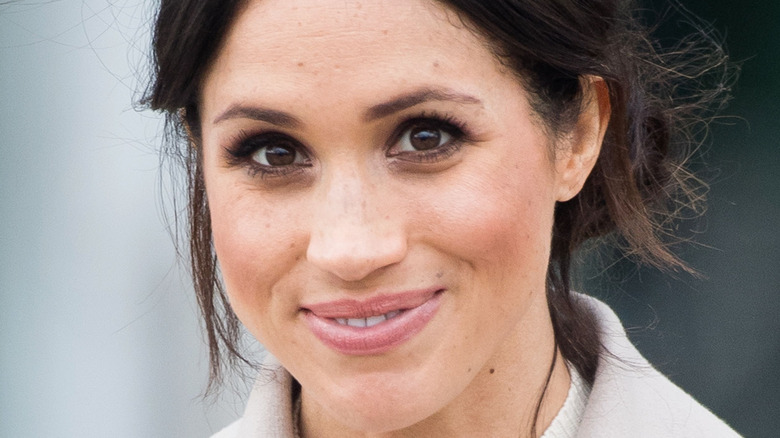 In the days leading up to Meghan Markle’s 40th birthday, a new documentary is set to air in the U.K. and one royal has some thoughts on why the Duchess of Sussex rebelled against The Firm. “Meghan at 40: The Climb to Power” is going to be broadcast on July 24, and looks at the Duchess’ life from her early days in Los Angeles to her marriage to Prince Harry and current relationship with the royals (via Daily Mail).

Julie Montagu, Viscountess Hinchingbrooke, has much in common with Markle, having been born and raised in the U.S. – she was brought up in Illinois – and married into the aristocracy. She married Luke Montagu, Viscount Hinchingbrooke in 2004, whose father is the Earl of Sandwich (via Tatler). Montagu was featured in the documentary sharing her own thoughts on the relationship between Markle and her in-laws. In the documentary, she describes the Duchess as struggling to “switch off” the American Dream and with an inability to “let go” of American ideals.

Could Meghan not accept her duty being to the Queen? 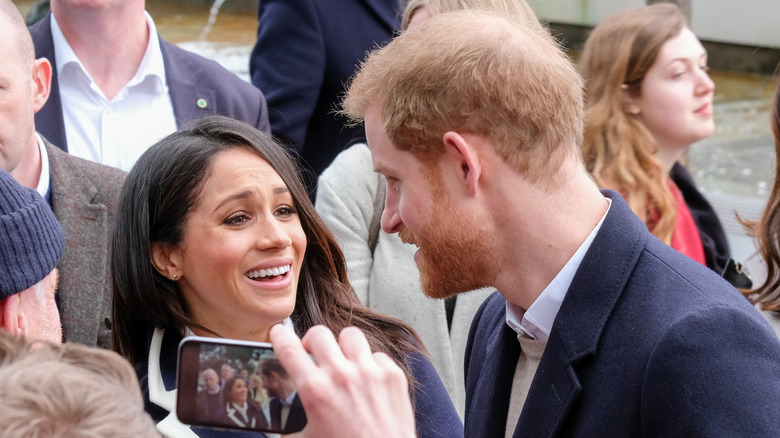 “It’s difficult to have love and duty work simultaneously and together and that’s what [Prince] Harry and Meghan wanted in negations with the Queen, this synergy, that they can make work, but the Queen said no,” she continues.

The Viscountess also goes on to mention the interview with Oprah Winfrey during the documentary, suggesting that Markle “felt it was an opportunity for her to not only share it with the world, but she hoped the royal family was actually listening.”