Skip to content
HomeLifestyleWill.i.am health: ‘I try not to think about it’ How The Voice judge copes with condition

Will.i.am, 44, has been living with tinnitus – the name given to hearing noises that aren’t caused by an outside source. Appearing on ITV’s Loose Women to speak about what he thought of this year’s The Voice line-up, the music mogul opened up about what it’s like living with the condition. Speaking to the Loose Women panel in January, he said: “Yeah I have it. For any job, whether you’re playing sports, you’re gonna have bad knees or bad ankles, anything that requires you to be in these types of environments, something’s going to go weak.

But when asked if tinnitus affect his hearing, Will.i.am answered: “No, not at all. I’m not hearing impaired.

“I went to my ear, nose and throat guide, and he was like ‘you’ve got to turn down the music,’ but then I can’t hear it. The whole point of music is turning it up!”

Tinnitus isn’t usually the sign of any serious conditions and generally improves over time. 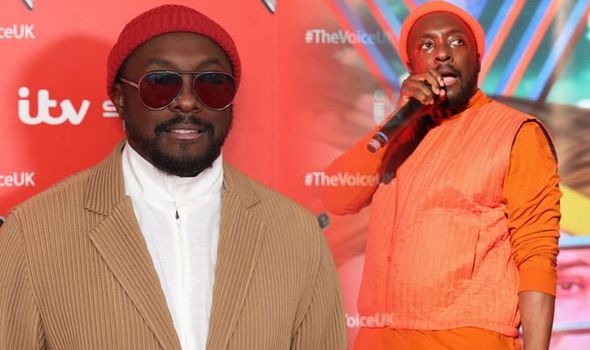 But Will.i.am has spoken about having the condition for some years.

He first spoke about having tinnitus – a condition which affects many musicians who have been exposed to loud music for prolonged periods of time – in December 2010.

He told Express.co.uk in December last year he’d come to terms with his condition.

He said: “It’s just my tinnitus. I have it. It just comes from, you know, being around loud environments, and there’s nothing I can do about it.

“I try not to think about it, like, oh my gosh I always hear *buzzing*.

Touching on there currently been no cure for tinnitus, the star said: “The sad thing about it is, if you’re like 70 and you still want to like do it, you can take like a pull and they figure that out. You know? But they haven’t figured it out – hearing.

“It’s just crazy. If you can’t see it, figure that out. But they haven’t figured that out.” 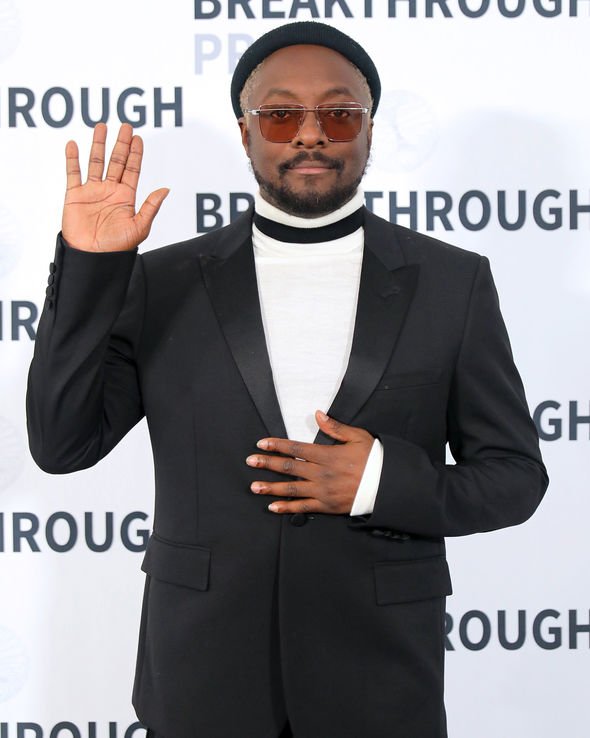 How do you know if you have tinnitus?

Tinnitus can sound like a variety of things, according to the NHS.

It adds: “You may hear these sounds in one or both ears, or in your head.

“They may come and go, or you might hear them all the time.” 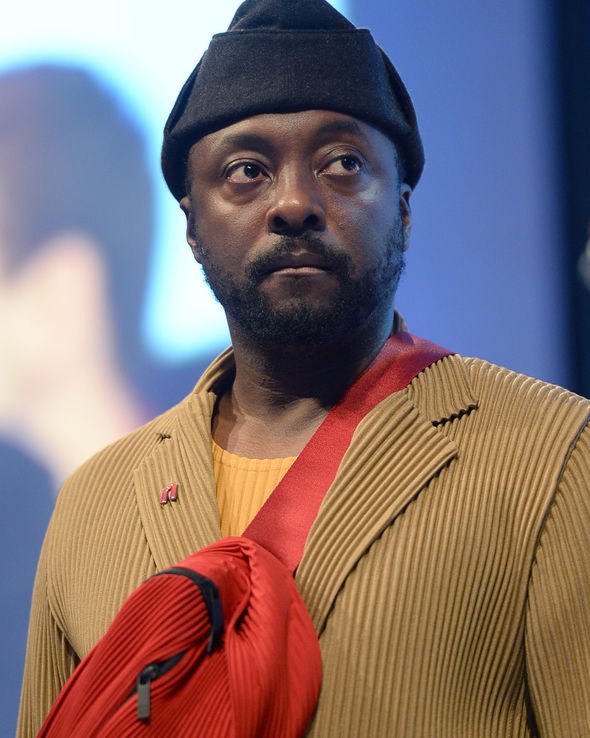 The health body says you should see your GP if:

You should ask for an urgent GP appointment if you have tinnitus: