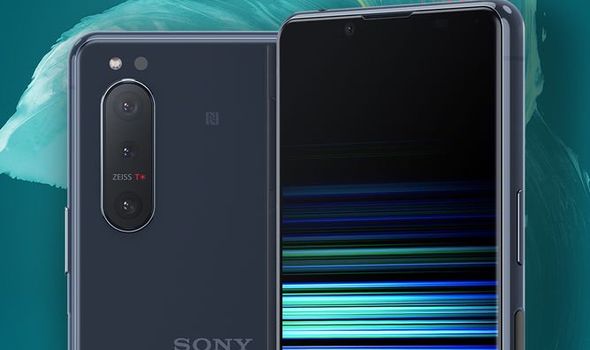 Sony is back with a big new update to its Xperia 5 flagship and there’s plenty of new features that make it a worthy successor. As with all of Sony’s latest phones, the new Xperia 5 now gets the “mark 2” branding but there’s more to this device than just a change to its name.

The Xperia 5 II is packed with bonus features including a stunning 6.1-inch OLED screen which not only includes that unique cinema-style 21:9 design but also gets a silky smooth 120Hz refresh rate.

That should make everything you do on this screen feel more fluid and there’s another bonus from Sony.

In fact, Sony is boasting that the Xperia 5 II is now 35% more responsive compared to the previous model which should help gamers feel more immersed in what they are playing on the screen.

As you’d probably expect from Sony, they have used some of their TV knowhow to make sure this OLED panel delivers impressive colour accuracy with a Creator mode, powered by CineAlta, making the image appear exactly how Hollywood wants it to look. 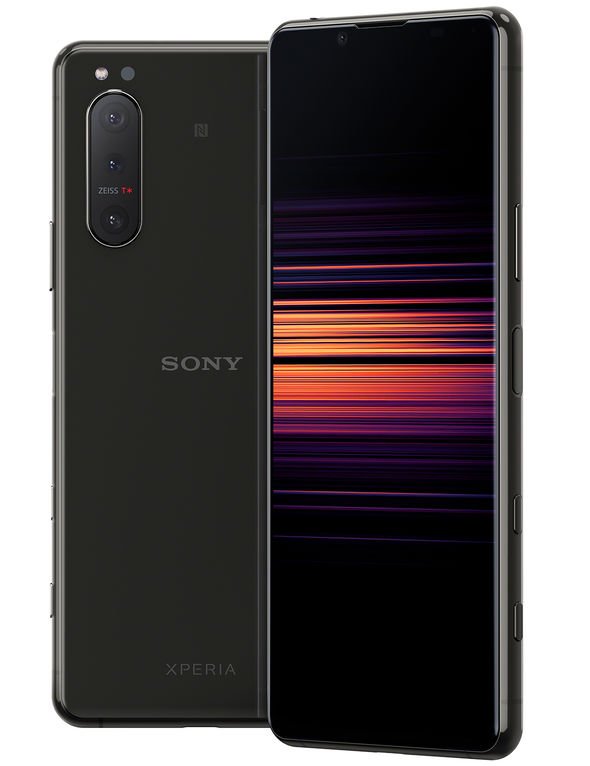 There’s also no notch or hole-punched camera to spoil the viewing experience.

Spin the new device around and you’ll find a triple-lens camera with three focal lengths: 16mm/24mm/70mm.

This will offer all the usual portrait and wide-angle shots plus the ability to zoom in closer on what you are attempting to take.

If you want to shoot some action images then the Xperia 5 II gets continuous AutoFocus which performs AF / AE calculations at 60 times per second. This means you can shoot and store 20 shots (20fps) with high precision, accurate focus and optimised exposure.

For video, there’s the Cinematography Pro mode which adds a cinema-style look to your home movies and Sony says this is the world’s first phone with 4K HDR 120fps slow-motion movie recording.

This allows the Xperia 5 II to capture and playback up to 5x slow-motion when recorded at 24fps.

Under the hood is the latest and greatest Snapdragon 865 processor and this phone also gets access to 5G data speeds. As long as you have 5G in your area, this phone will be able to download files at over 300Mbps.

If audio is what’s most important to you then there’s a standard 3.5mm headphone port to plug in your cans and the device is compatible with Dolby Atmos.

There’s also a fingerprint scanner on the side of the device and a new button just above the camera shutter will now summon the Google Assistant.

“Sony’s heritage has been rooted in technology and engineering, and our portfolio has expanded to include the field of entertainment from music, movies, games and much more,” said Mitsuya Kishida, President of Sony Mobile Communications. “With this unique background, Xperia smartphones are feature-packed with Sony’s advanced technologies in a compact body, with a profound passion to push the boundaries of what is possible.”

Sadly all of this new tech doesn’t come cheap with the Xperia 5 II costing £799.

If that price hasn’t put you off then it will be available in Black and Blue in the UK and Ireland from this Autumn.