ZINEDINE ZIDANE revealed he quit Real Madrid because 'the club no longer has faith nor support in me' in a bombshell open letter.

He also expressed his frustrations at the way 'people, feelings and life itself' have been forgotten, insisting he was rebuked for challenging these issues. 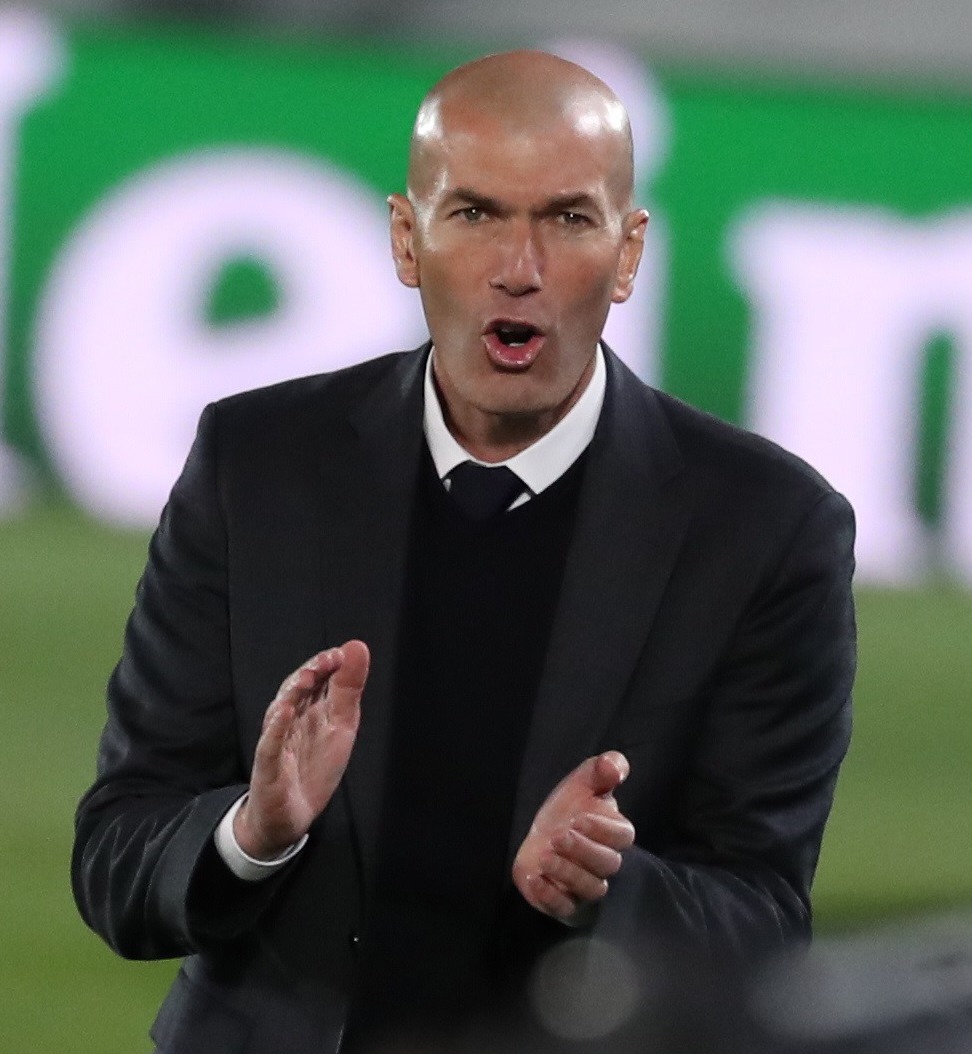 The Frenchman, 48, penned the lengthy message to supporters explaining his shock departure after a second spell of more than two years in charge.

He handed in his resignation on Thursday after reports broke on Wednesday evening following the end of a trophy-less season at the Bernabeu.

It was the first campaign without any silverware for Los Blancos since 2009-10 with exits to Alcoyano in the Copa del Rey and Chelsea in the Champions League.

Rivals Atletico Madrid pipped them to the LaLiga title by two points.

Ex-Inter boss Antonio Conte is the No1 target to replace the former midfielder while Raul, Mauricio Pochettino and Xabi Alonso are also shortlisted.

Zidane is understood not to want to take a break from football and could therefore be involved in the managerial merry-go-round this summer as he eyes an immediate return.

But before taking on any new role, he was desperate to give his version of events that led to his exit.

Published by AS, below is the open letter in full…

For more than 20 years, from the first day I arrived in Madrid and wore the white shirt, you’ve shown me your love. I’ve always felt that there was something special between us.

I’ve had the enormous honour of being a player and the coach of the greatest club ever, but above all I’m just another Madrid fan. For all these reasons I wanted to write this letter, to say goodbye to you and explain my decision to leave the coaching job.

When, in March 2019, I accepted the offer to return to Madrid after a break of eight months it was, of course, because President Florentino Pérez asked me, but also because all of you asked me every day to do so.

When I met any of you in the street I felt your support and the desire to see me with the team again. Because I share the values of Real Madrid; this club belongs to its members, its fans and the entire world. I’ve tried to follow these values in everything I have done, and I’ve tried to be an example.

Being at Madrid for 20 years is the most beautiful thing that’s happened to me in my life and I know I owe that entirely to the fact Florentino Pérez backed me in 2001, he fought to get me, to bring me here when some people were against it. I say it from the heart when I say that I will always be grateful to the ‘presi’ for that. Always.

I’m not jumping overboard, nor am I tired of coaching… I’m leaving because I feel the club no longer has the faith in me I need, nor the support to build something

I have now decided to leave and I want to properly explain the reasons. I’m going, but I’m not jumping overboard, nor am I tired of coaching. In May 2018 I left because after two and a half years, with so many victories and so many trophies, I felt the team needed a new approach to stay at the very highest level. Right now, things are different.

I’m leaving because I feel the club no longer has the faith in me I need, nor the support to build something in the medium or long term. I understand football and I know the demands of a club like Real Madrid. I know when you don’t win, you have to leave.

I’m a natural-born winner and I was here to win trophies, but even more important than this are the people, their feelings, life itself and I have the sensation these things have not been taken into account, that there has been a failure to understand that these things also keep the dynamics of a great club going. To some extent I have even been rebuked for it.

I want there to be respect for what we have achieved together. I would have liked my relationship with the club and the president over the past few months to have been a little different to that of other coaches. 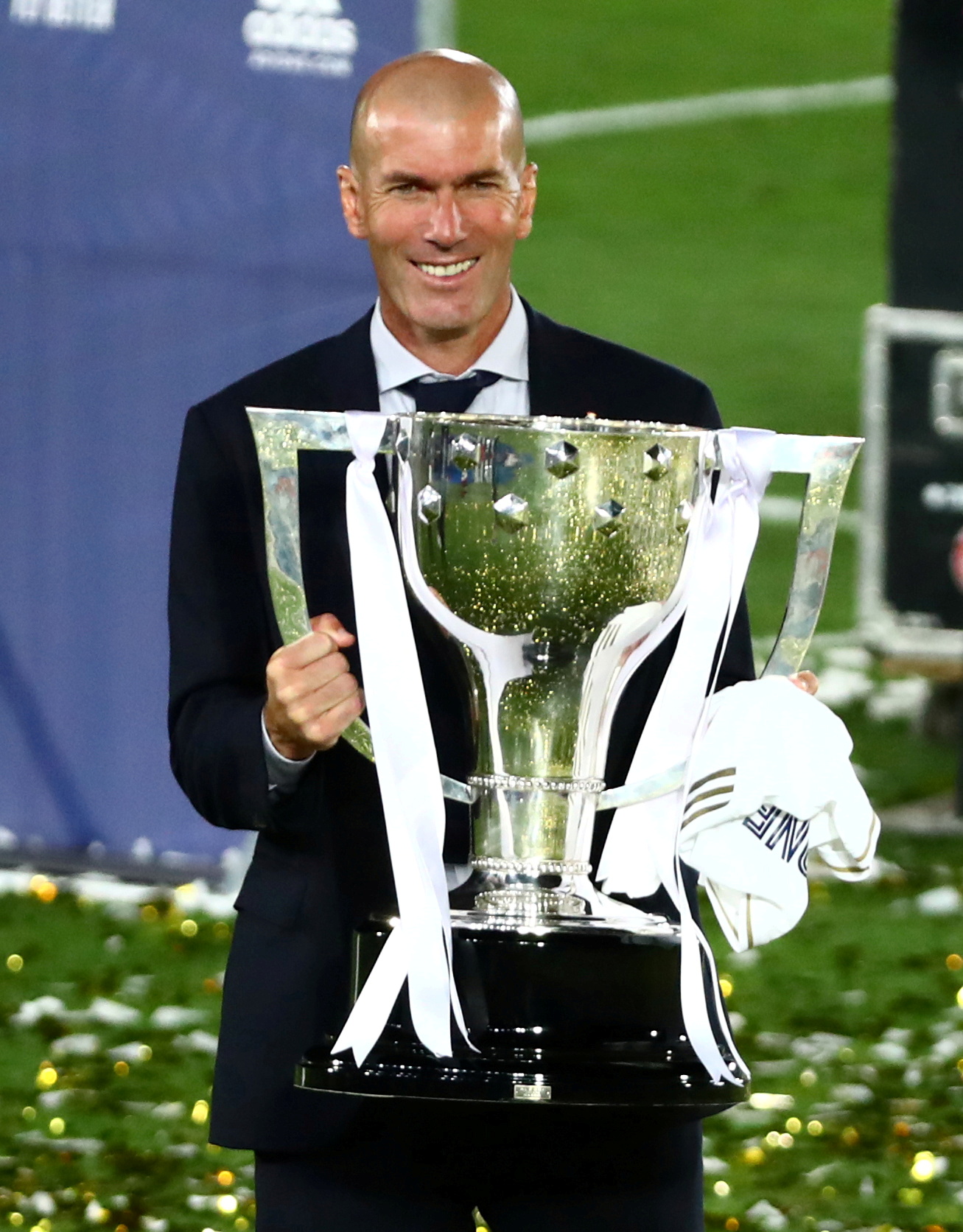 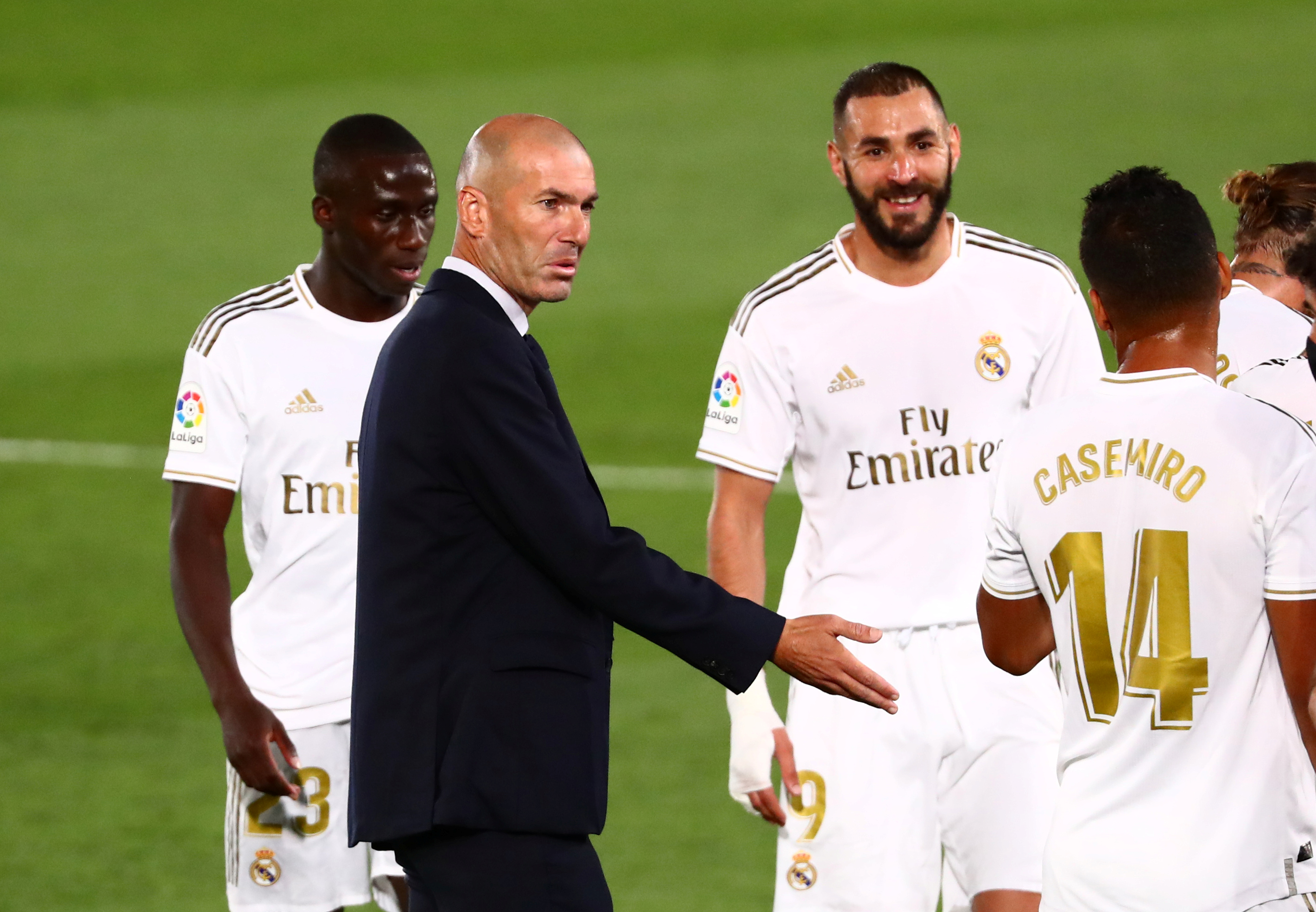 That’s why it hurt me so much when I read in the press, after a defeat, that I would be sacked if I didn’t win the next game. It hurt me and the whole team because these deliberately leaked messages to the media negatively influenced the squad, they created doubts and misunderstandings. Luckily I had these amazing lads who were with me to the death.

When things turned ugly they saved me with magnificent victories. Because they believed in me and knew I believed in them. Of course I’m not the best coach in the world, but I’m able to give everyone, whether it’s a player, a member of the coaching staff or any employee, the strength and confidence they need in their job.

I know perfectly well what a team needs. Over these 20 years at Madrid I’ve learnt that you, the fans, want to win, of course, but above all you want us to give our all: the coach, the staff, the employees and of course the players. And I can assure you we’ve given 100 per cent of ourselves to this club.

I’d like to take this opportunity to send a message to the journalists. I’ve given hundreds of press conferences and unfortunately we have spoken very little of football, though I know that you love football, this sport that brings us together.

However, and without any desire to criticise or lecture, I would have liked the questions not to have always been about controversy, that we might have talked more often about the game and above all the players, who are and always will be the most important thing in this sport. Let’s not forget about football, let’s care for it.

Dear Madrid fans, I will always be one of you.