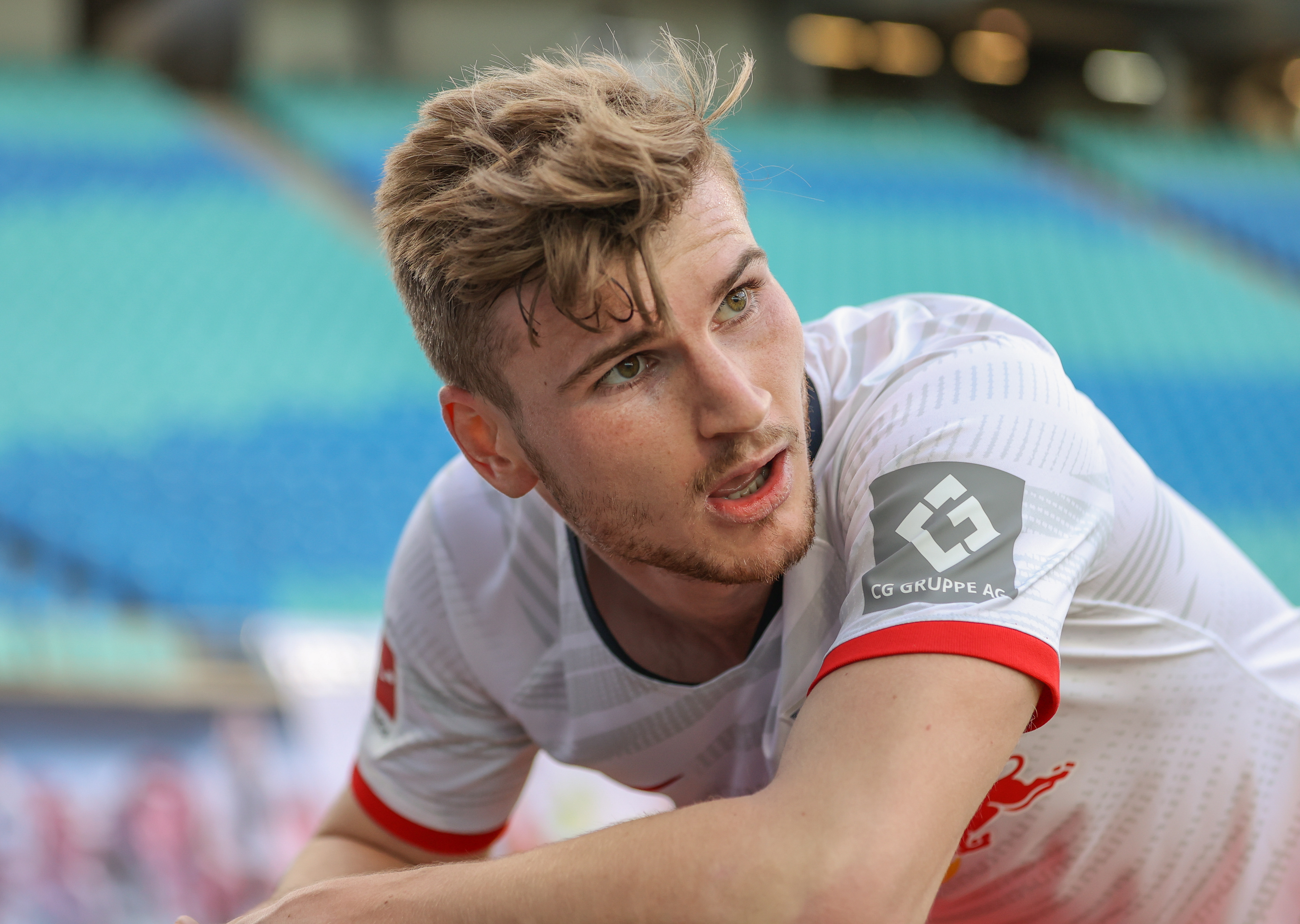 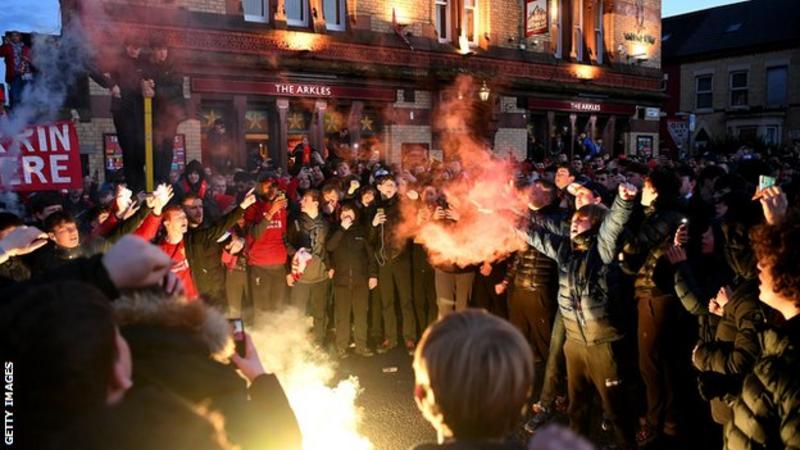 Liverpool mayor Joe Anderson has said resuming the Premier League is a “non-starter”, and he fears a “farcical” situation with fans congregating outside Anfield – even if Liverpool clinch the title at a neutral venue.

The Premier League has told its clubs only “approved venues” will be used, raising the possibility of matches being played at neutral grounds.

Liverpool, chasing their first title for 30 years, lead the table by 25 points with nine games remaining, while the league hopes to restart on 8 June.

The league’s “Project Restart” envisages the season resuming behind closed doors because of social distancing measures in place to battle the coronavirus pandemic.

The national lead for football policing said on Wednesday that playing all remaining Premier League and EFL fixtures at their original venues would “present challenges” to the emergency services.

Anderson, Liverpool’s first directly elected mayor, told BBC Sport: “Even if it was behind closed doors, there’d be many thousands of people who would turn up outside Anfield.

“There’s not many people who would respect what we were saying and stay away from the ground, a lot of people would come to celebrate so I think it’s a non-starter.”

Asked about whether playing at a neutral venue would help, he said: “Even then, I guess that a lot of people would turn up outside Anfield to celebrate and I understand the police’s concerns around that, so there’s a real difficulty here for us.

“I think it would be really difficult for the police to keep people apart and maintain social distancing if they were going to celebrate outside Anfield, it would be farcical.

“It’s difficult for us to try to stop people gathering in parks when the weather has been good, especially young people. And I fear people would just ignore it.

‘Liverpool should be champions – but end the season’

Anderson added: “I think the best thing to do is to actually end the season.

“It isn’t just about Liverpool – they’ve clearly won the league – they deserve it, they should be crowned league champions.

“The bottom line is, though, this is about health and safety and people’s lives and I think football should have to come second in regards to making a choice here.”

More than 300 people have died from coronavirus in Liverpool hospitals.