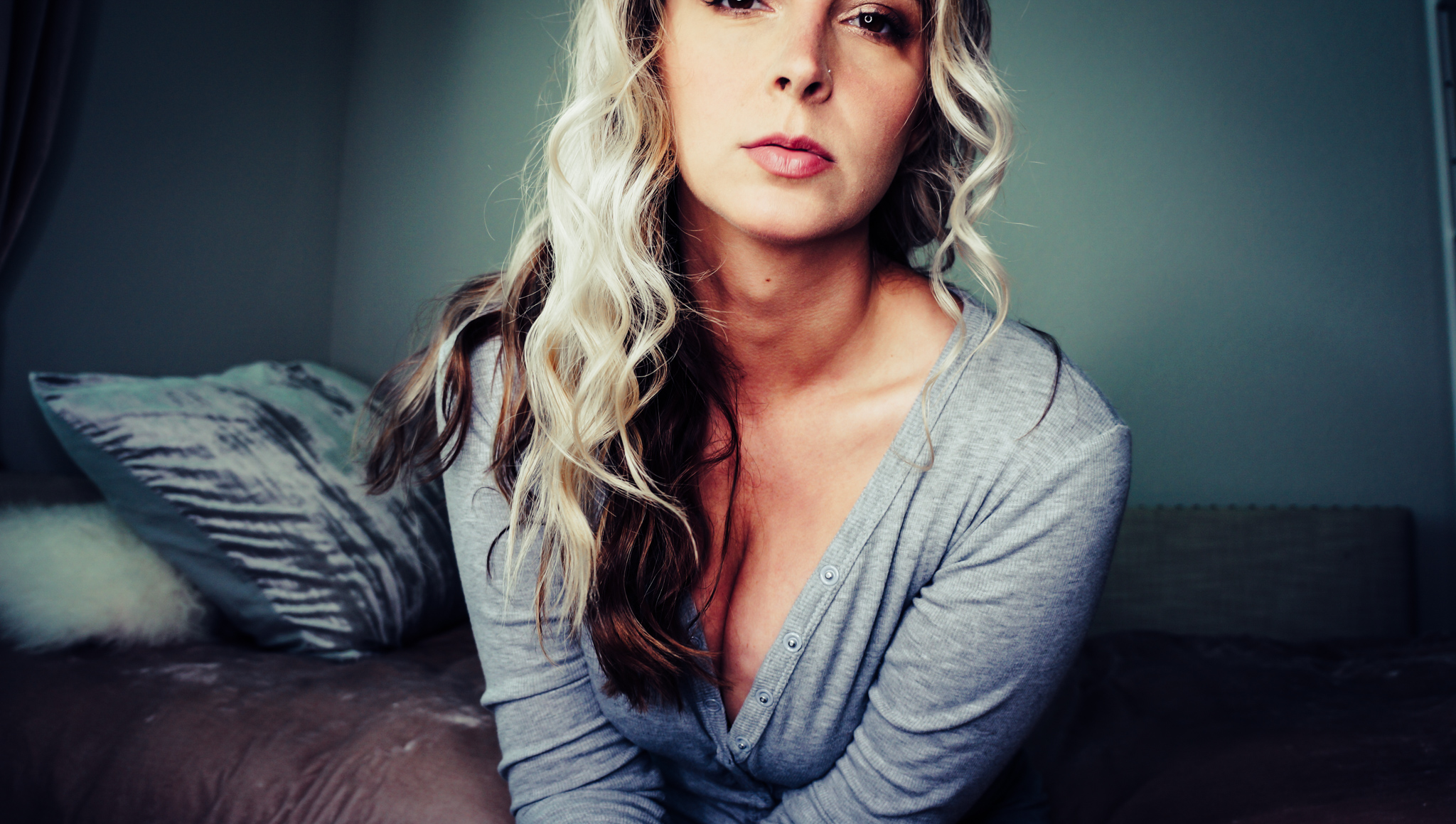 Allie tweeted: “A woman just ordered a custom video from me to send to her ex husband and have me shame him for all the s**t he did while they were together and I’ve never felt more needed in my entire life.”

Explaining how it works, Allie told Rolling Stone magazine she first reels in the target with saucy scenes to get them hooked, telling them someone bought them a 'special video'.

Allie then says: “Now that I’ve got you right where I want you, I think I’ll share a little secret with you, a little surprise I’ve been keeping.”

Allie then switches up the tone and says ‘I’ve befriended your ex-wife’, before giving them a humiliating ‘verbal spanking’.

The woman who requested the clip gave Allie a list of her ex-husband’s specific flaws, as she thought the video would be a great way for him to hear “what a terrible person he is”.

Allie hurls insults at him, which include calling him "selfish, careless and stupid".

Her tweet has since gone viral, as people praised the ex-wife for coming up with the idea, and Allie for executing it with perfection.

Another wrote: “I salute that woman for being a real one to her feelings and how she expresses them.”

A third said: "Oh wow this is like the best way to make your ex hear your grievances."

And this person thought: "This is epic!!!! Yessssss! LOL.

“This woman must have a good sense of humor.”

And the ultimate lockdown sex survey reveals 59% of you have done it in the lounge and nearly HALF have used sex toys.

While this innocent phone habit could actually mean your partner is cheating on you.