Skip to content
HomeTV and Movies1,000-lb Sisters' Tammy Slaton sparks concern after fans notice something 'disturbing' about her forehead

TAMMY Slaton sparked concern after fans noticed something "disturbing" about her forehead.

The 1000-Lb Sisters star has been in rehab for over a month and recently shed over 100lbs, though it was something else that caught their eye. 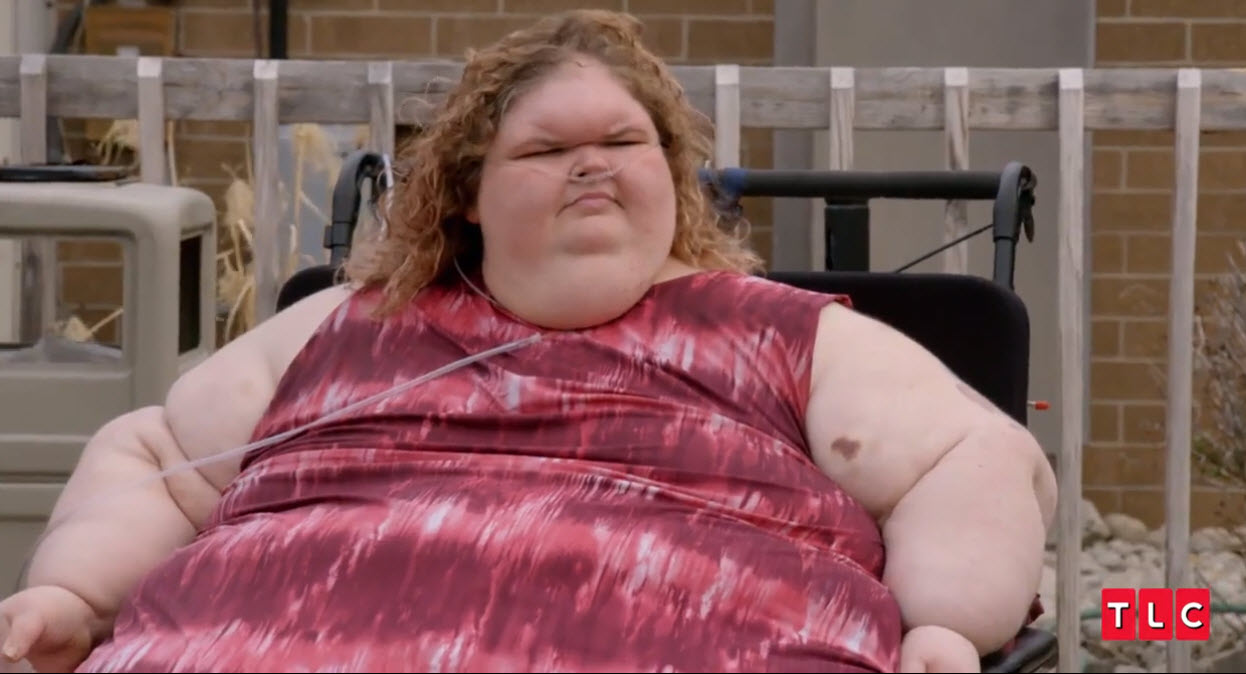 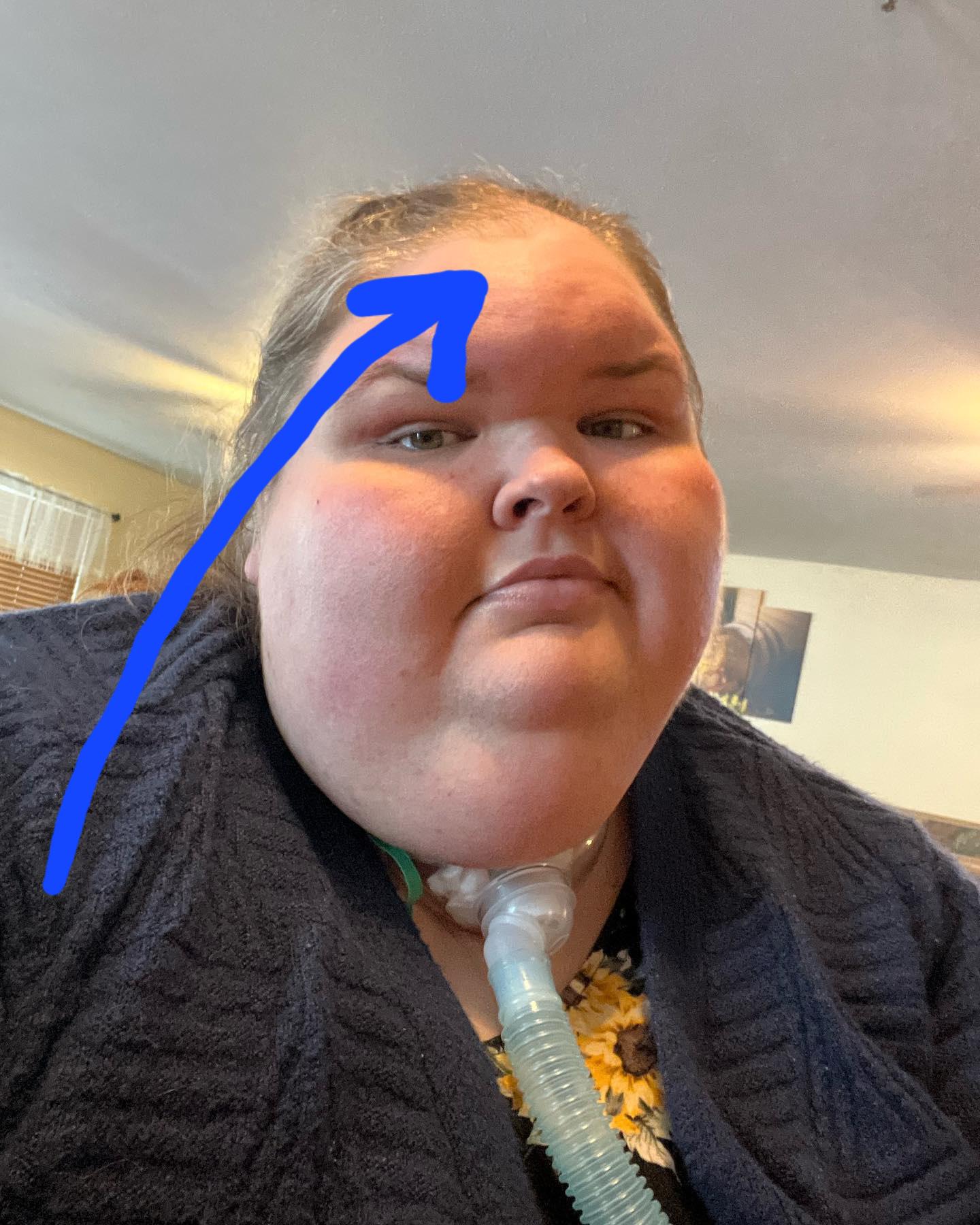 Tammy was recently praised for "looking good" as the star shared selfies snapped from rehab to her now-deactivated Instagram Page.

In her signature style, she posted the photo without a caption as fans posted comments wishing her well and encouraging her to stick with her weight loss journey.

One fan wrote: "Hey, Tammy! I pray you are doing well. You are looking better."

However, the photo made its way to Reddit where some harsh critics spotted something peculiar happening, adding a blue arrow to it. 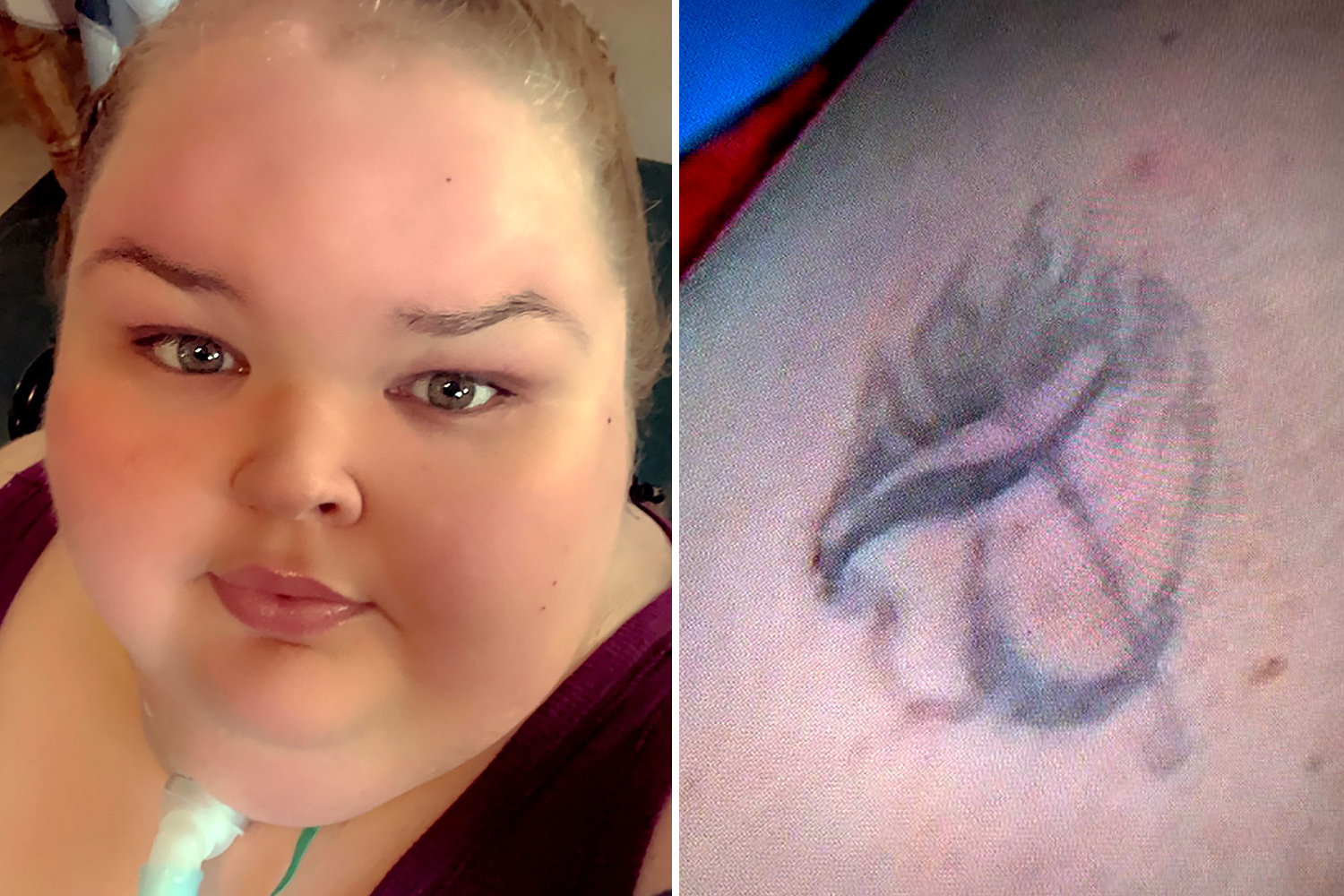 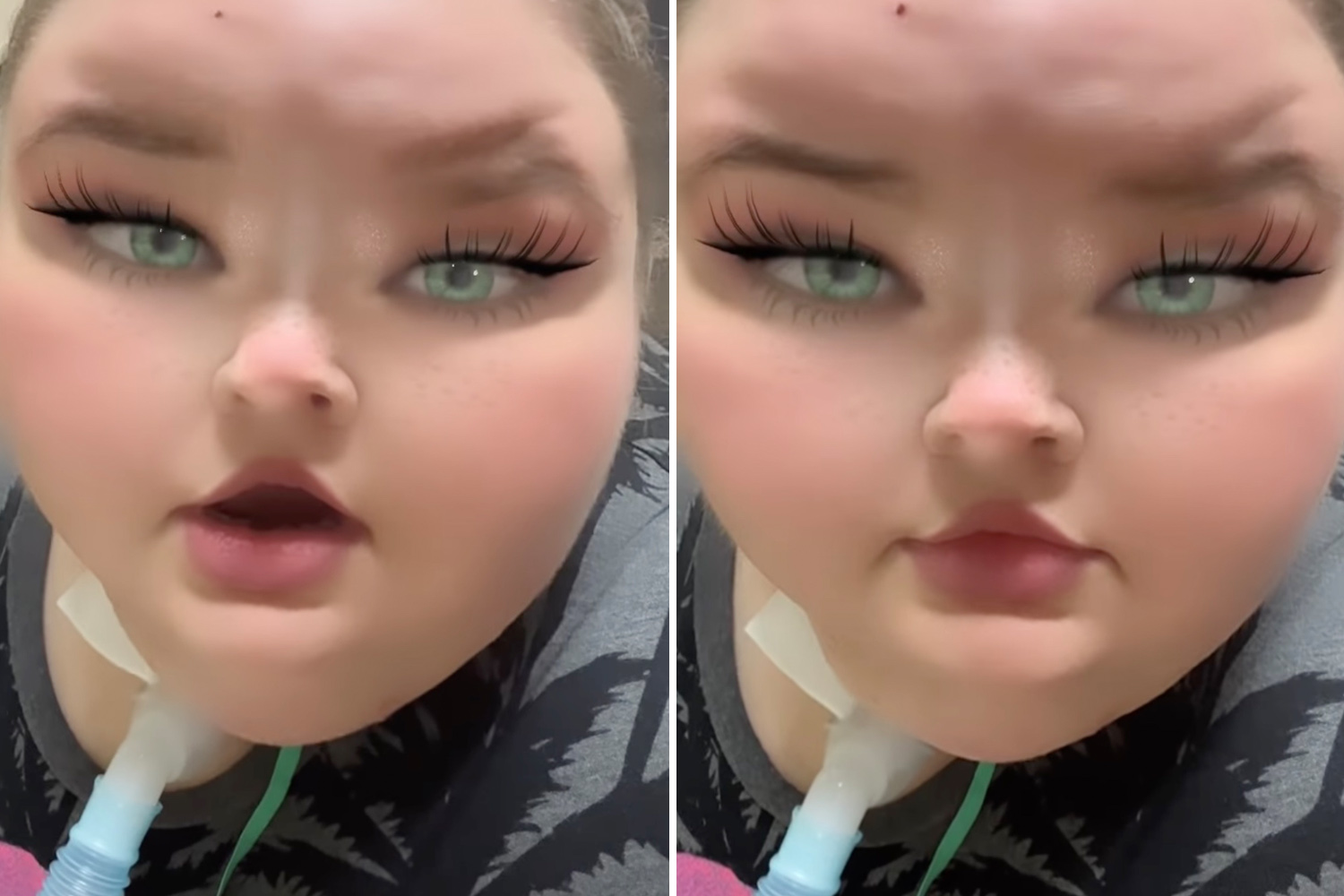 A thread was titled: "That hairline is getting impressive," and saw some trolls cruelly note that her forehead looked "disturbing."

"I recently watched an episode from season 1 and was like DAMN she actually had hair then!" one wrote.

"So true! She’s a mess…" another bashed.

"Her hair is running away," a third bluntly noted.

Fans also recently noticed a toilet brush in the background of sister Amy Slaton's house earlier this week as her son Gage, 2, was playing. 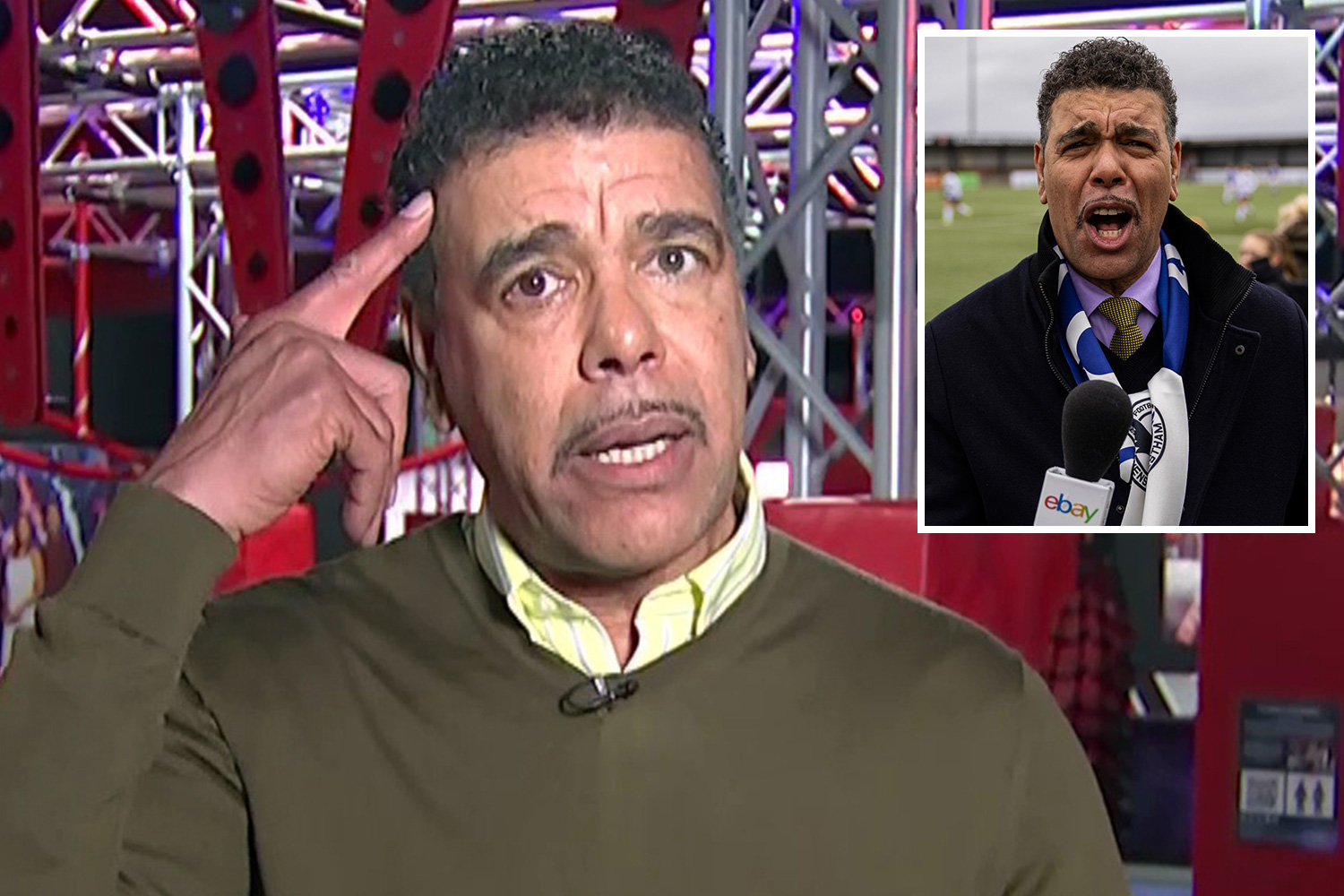 Earlier this week, eagle-eyed fans also noticed a blurry tattoo on Tammy's arm in a resurfaced clip and wondered what it was.

Aside from the speculation surrounding her tattoos and hairline, 1,000-lb Sisters fans have been praising Tammy for recently shedding 115lb.

She has already lost that much in 30 days in rehab, after going to the facility because her lungs collapsed.

Her brother Chris Combs gave an update on her health in the season finale of 1,000-Lb Sisters earlier this year.

He told the camera: "So she's lost 100 – I think she told me 115lb in total in 30 days. I'm overjoyed that's she's ready to get on this train and start rolling down the tracks."

This means Tammy could be at around 534lb now, and she is planning to stay in rehab for eight months.

Dr Smith promised Tammy that if she’s able to dip under 500lb during her stay, he’ll arrange for her to come directly to him for weight-loss surgery when she leaves the facility.

Tammy often shares selfies from rehab, but fans have been begging her to ditch the "heavy filters" in her videos and photos.

In one of her latest, she put on a cartoon-like filter that gave her blue-green eyes and huge lashes.

Tammy was rushed to hospital one day after arriving at rehab because she couldn't breathe, but thankfully her rehab stay is on track regardless of the odd things fans occasionally notice. 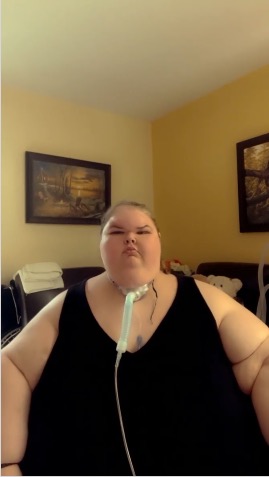 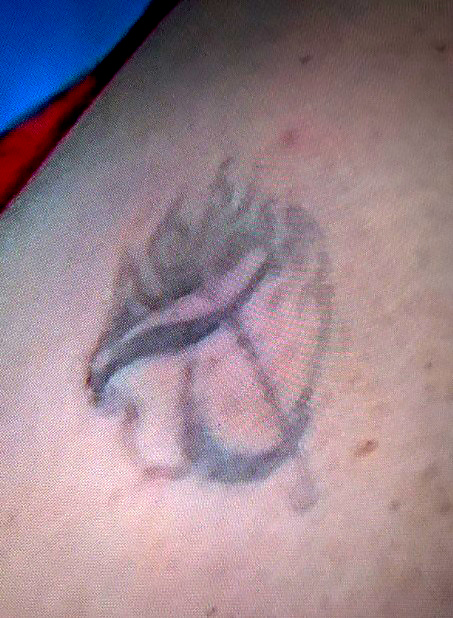 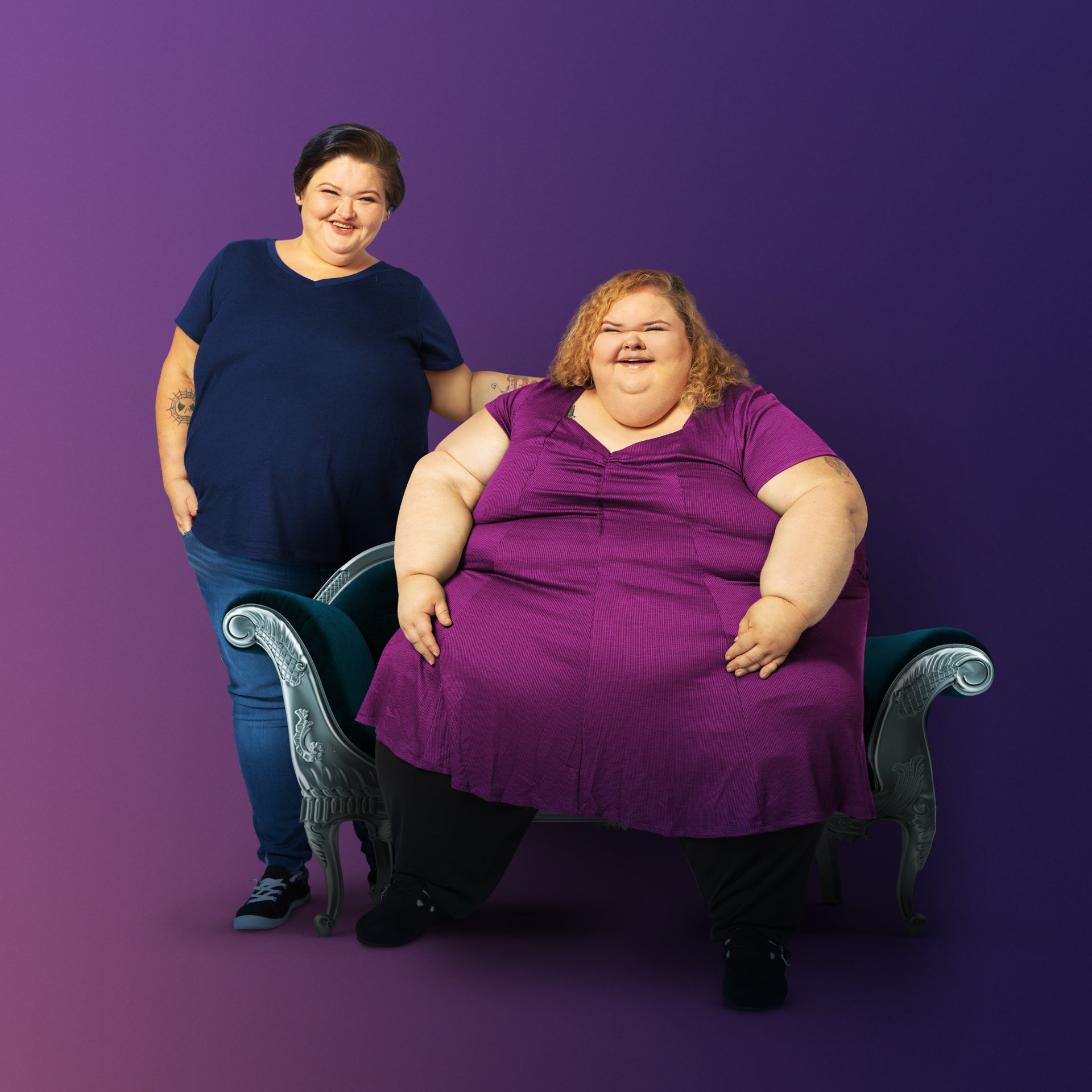