Skip to content
HomeTV and MoviesA Place in the Suns Ben Hillman gobsmacked by couples demands Dont hear that often!

A Place in the Sun: Ben Hillman offers buyers advice on offer

Ben Hillman was joined by Sue and Ali from Weston-super-Mare, who were looking to relocate to the city of Almeria in Spain during the episode of A Place in the Sun that aired last month. The couple had a budget of £70,000 to spend on their dream home and just like every guest on the Channel 4 property show, they had a list of criteria they wanted the establishment to meet before they moved in. However, the presenter organising the viewings was astounded when they began to reel off the demands they wanted him to adhere to.

Before kick-starting the search, the presenter got to know the couple a little better as he said: “Happy to be here?

“I hope so,” he continued with the couple saying they were elated to be in the Spanish province of Almeria to find their dream home.

“I’m taking it you’ve been here a few times in the past?” the host asked with the pair explaining they’d only been once before.

Intrigued, the property expert wanted to understand why they had chosen this location to relocate to if they didn’t know it well.

“For the sunshine and it doesn’t rain much here,” the guest replied, with the presenter telling them: “What do you know of the area?” 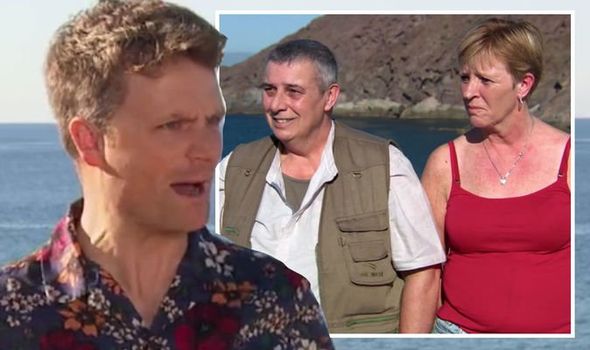 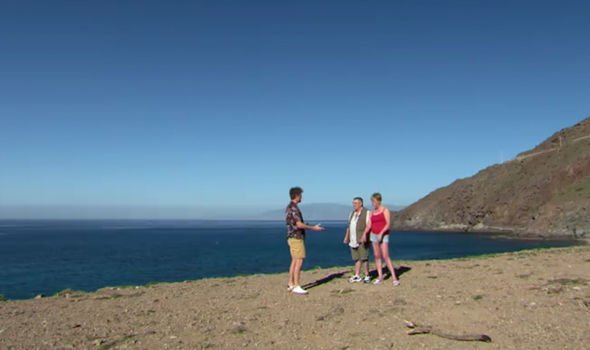 “Nothing,” the guest continued with the host replying in a state of shock: “This is going to be an adventure, isn’t it?

“Is this a holiday home or a permanent move for you guys?” he continued, with the pair in agreement it was a more of a lasting investment.

They explained that by the end of the year, they wanted to have moved to Spain as the host told them that was going to be a “really quick” move.

Ben asked the couple to outline what they were looking for from their dream home but he might have wished he didn’t ask.

The pair told the host they wanted to have as many rooms as they could within the establishment and possibly a swimming pool. 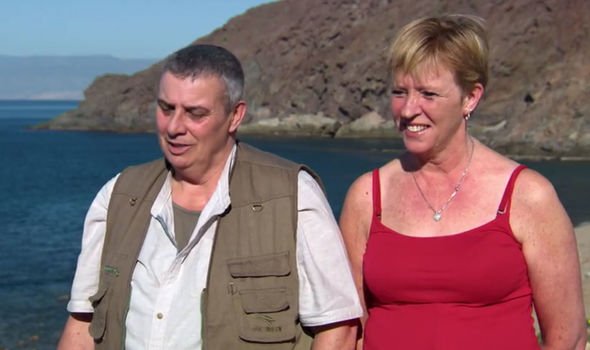 We don’t hear that often

They also wanted some land within the deal that they would fence off and allow the dogs they were going to get to run around.

Keen to undertake a conversation [should this be conversion?] project, the pair told the presenter they wanted a garage space they could transform into a bedroom.

“So, there’s family coming out to join you, potentially? Is this for holidays?” he continued, with the guest telling him this would also be another permanent move.

“What’s the minimum number of bedrooms for you?” the presenter asked the couple who agreed they wanted at least two bedrooms.

Moving on to the look of the property, the pair said they wanted it to look modern on the inside and Spanish from the outside. 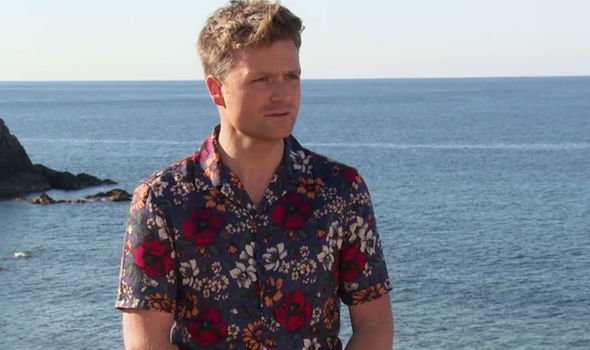 Asked if they wanted to be inland or on the coast, the couple chose the latter option and the presenter was left gobsmacked.

“We don’t hear that often,” Ben said with the pair explaining they didn’t like the beach with the host asking more questions.

“Are you happy to do a little bit of work if it needs it?” he enquired with the guests stating they wouldn’t mind doing “a little bit”.

“I mean, that might be useful given your budget and what you’re after,” the property expert told his clients.

With the demands in mind, Ben instructed the pair to follow him so they could begin their tour of the five properties.

By the end of the search, the pair wanted to put in an offer on a property that was on the market for a price of £68,000.

Their offer was significantly less than the asking price as they opted to go in with £60,000 on the table.

Unfortunately, their offer was rejected and this led them to put in £64,000 but this too was rejected by the seller.

Ben explained to the camera at the end of the episode the couple were still looking for their dream home.

A Place in the Sun airs weekdays at 4pm on Channel 4.