A PLACE in the Sun's Jonnie Irwin was left stunned after a stubborn couple brutally cut him off mid-viewing.

The Channel 4 host was tasked with finding Jen and Terry their dream holiday home in southern Tenerife. 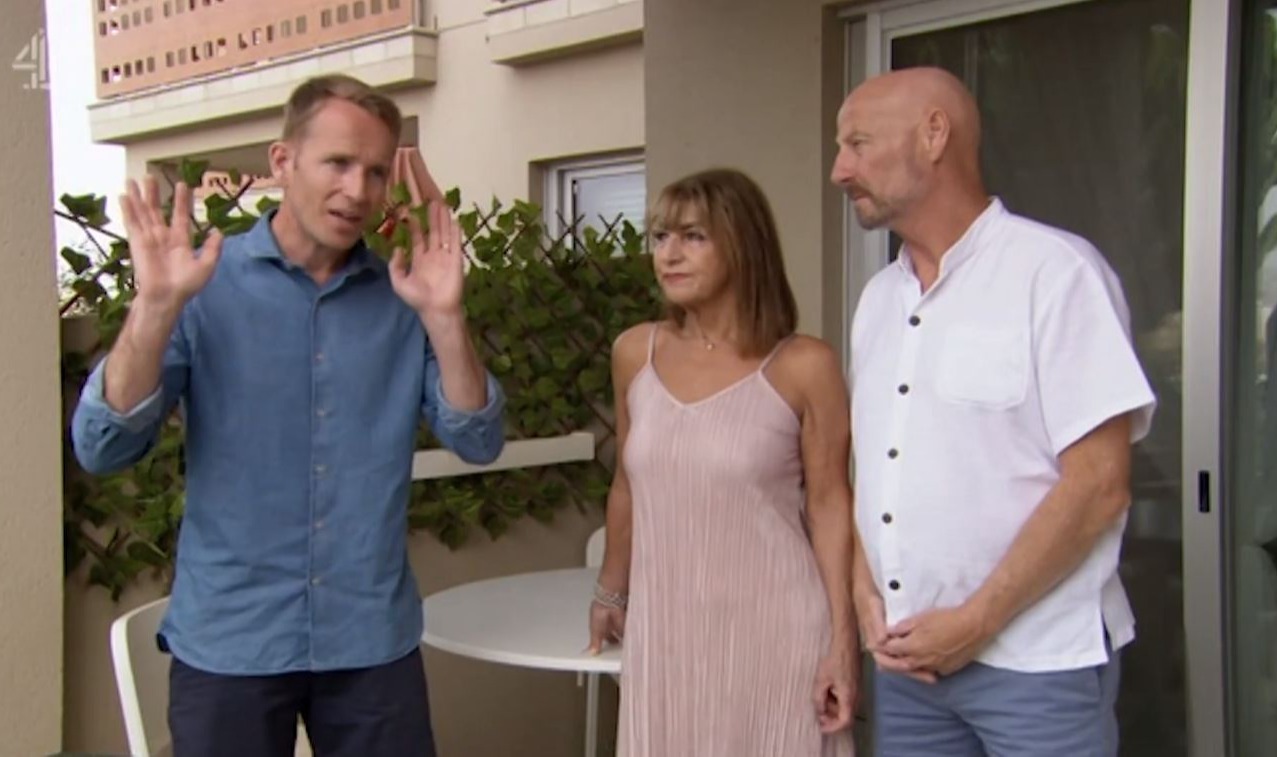 Jonnie was later stuck between the couple after they clashed over property changes on Thursday's episode.

The property expert showed them a one-bed apartment in the town of El Medano.

Jonnie quizzed the couple on their first impressions, with Terry replying: "I’d say with Jen’s influence/stamp.

“I could see this would be okay, yeah,” Terry added, prompting his partner to agree: “Yeah.” 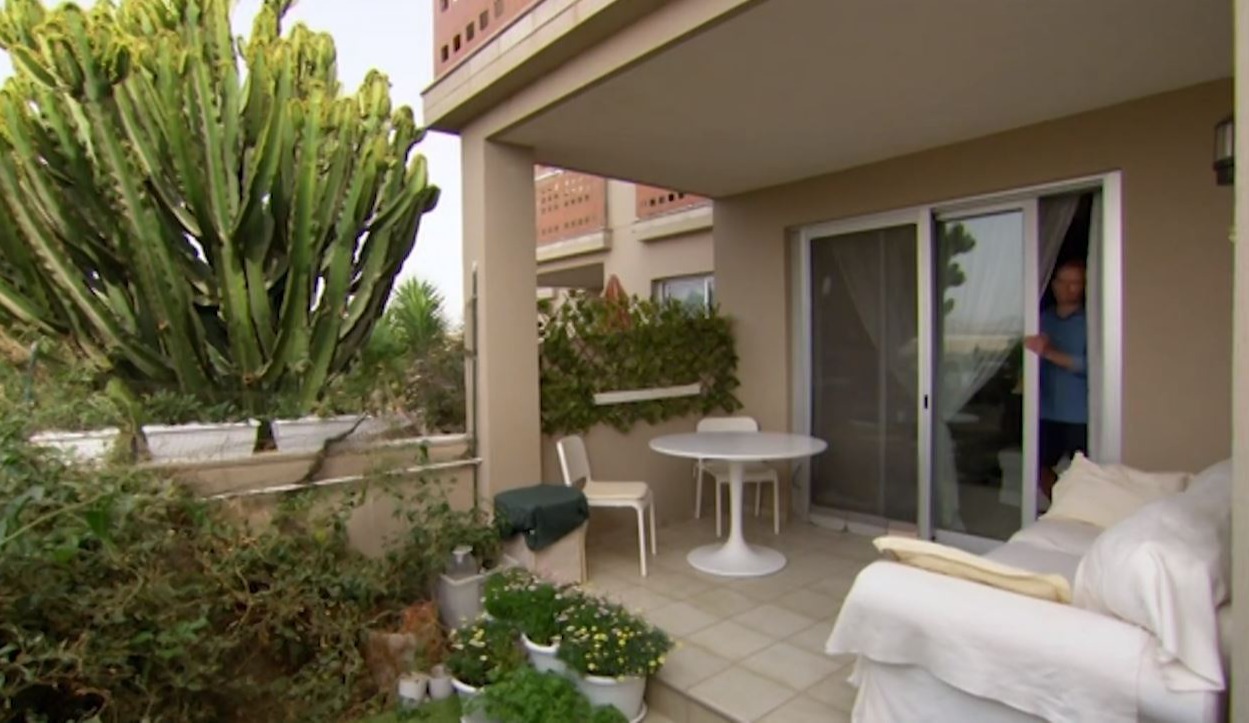 The TV host enquired: “So what would Jen’s stamp be, do you think? Or do I need to ask you that, Jen?"

Jen explained that she would simply rearrange the furniture and put her own touch on the villa.

But that’s just my choice,” Jen added, as she forgot to involve her hubby in the decision.

The property hunter swiftly moved the conversation on, but Terry was not letting the remark slide. 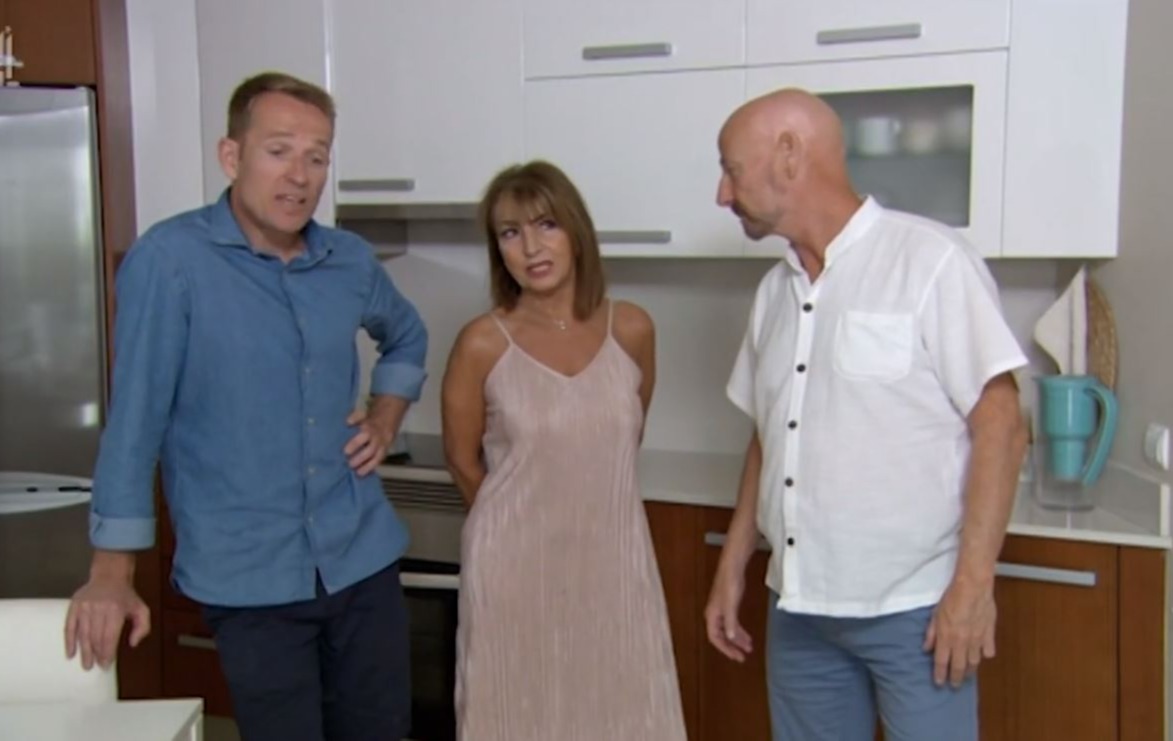 He interrupted the host to tell his partner it was a joint decision, firmly saying: "Our choice."

Jen was left in hysterics at her accidental slip up, which prompted her to apologise: “Our choice, sorry!” 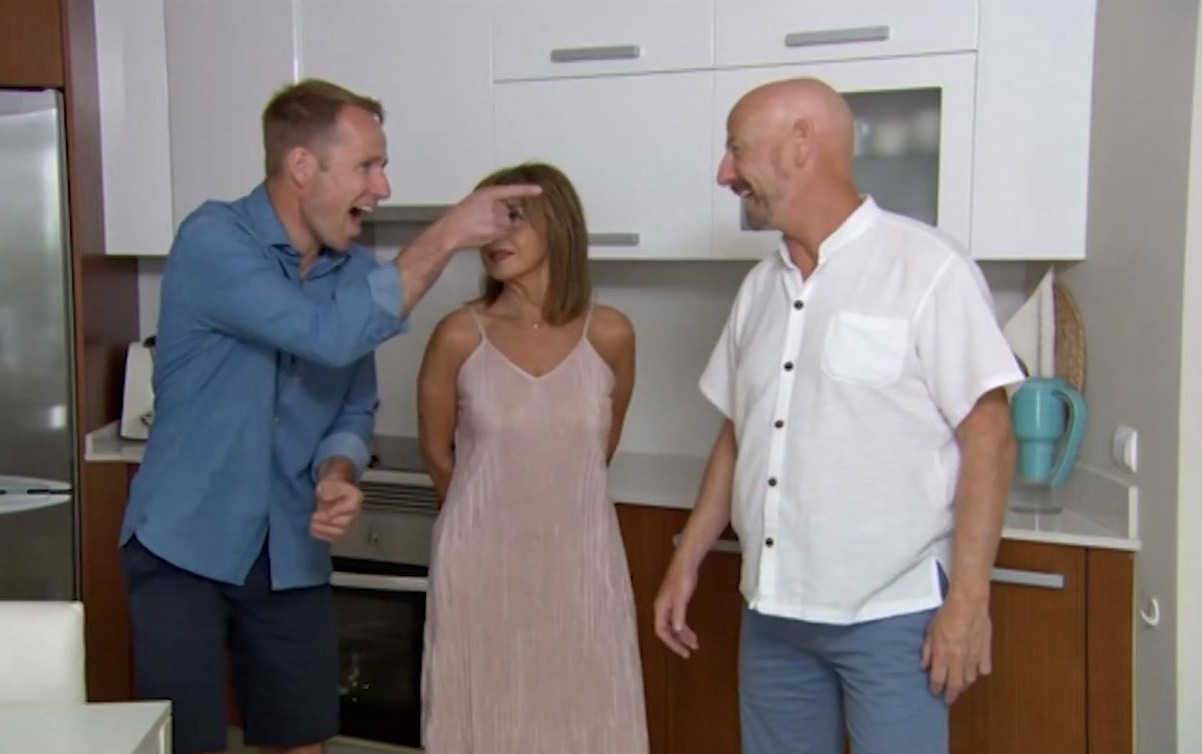 The couple put their bickering aside and were impressed with the property's potential.

Jonnie had four more properties up his sleeve, but it was property three that really won them over

The couple instantly fell in love with the three-bedroom penthouse apartment, which was located close to the sea. 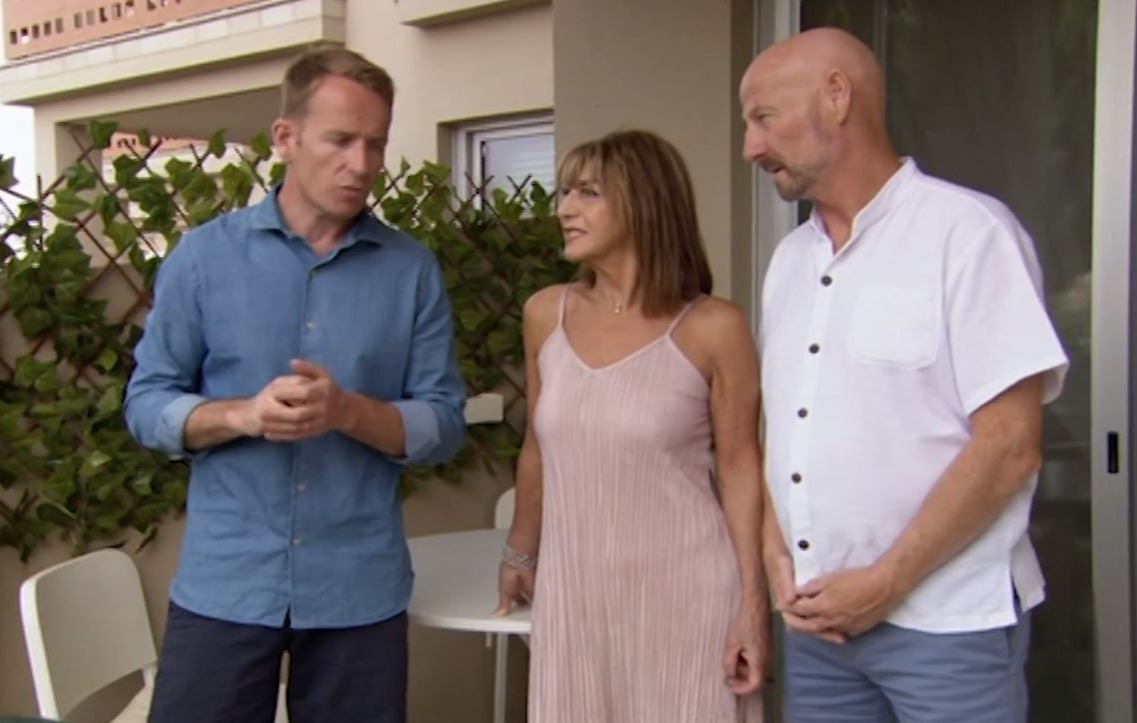 Fortunately, the couple's second offer of £158,900 was accepted – meaning they were one step closer to starting their new life in Spain.

A Place in the Sun continues weekdays at 4pm on Channel 4.