Knight will write and Levy will direct, with both executive producing the series 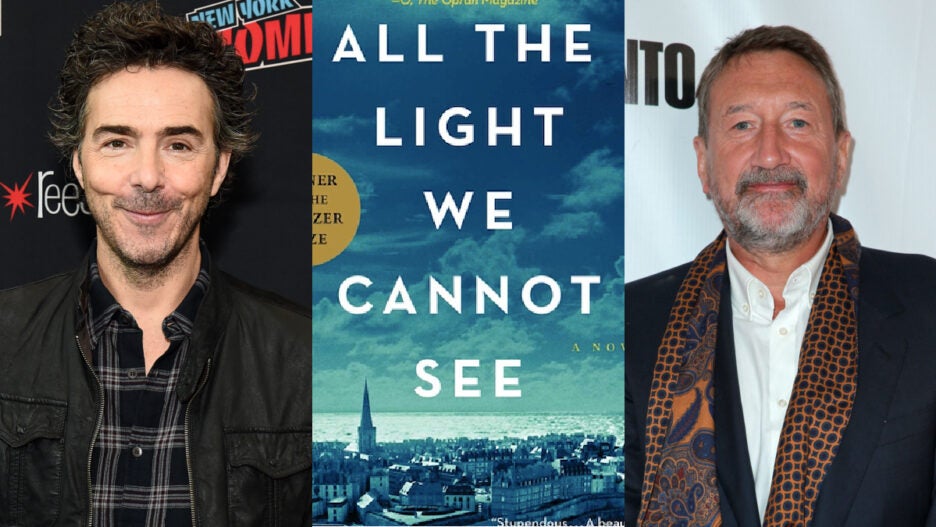 A four-part limited series adaptation of “All the Light We Cannot See” form Shawn Levy and Steven Knight has been ordered to series at Netflix, the streaming service said Wednesday.

Based on Anthony Doerr’s Pulitzer Prize-winning bestseller of the same name, “All the Light We Cannot See” tells the story of Marie-Laure, a teenager who is blind, and Werner, a German soldier, whose paths collide in occupied France as both try to survive the devastation of World War II.

Per Netflix, “Levy and producers are announcing a worldwide casting search for the lead role of teenage Marie-Laure. Actresses who are blind or low vision are especially encouraged to apply. Those interested can apply by emailing [email protected]”

“All the Light We Cannot See” will be written by Knight (Peaky Blinders) with Levy set to direct all episodes. Levy and Knight will both executive produce. The project hails from Levy’s 21 Laps Entertainment (Stranger Things, Free Guy, Shadow and Bone, Arrival).