Skip to content
HomeTV and Movies'America's Got Talent': Does 2nd Place Win Anything?

Acrobats, dancers, and singers from around the nation have auditioned for a chance to perform on the America’s Got Talent (AGT) stage. The NBC television series is a talent competition that has been on the air for 16 seasons.

In September 2021, Dustin Tavella, a magician from Philadelphia, took home the grand prize of $1 million and a headlining act at the Luxor Hotel and Casino in Las Vegas. Aidan Bryant, an aerialist from Phoenix, was named the first runner-up for Season 16. Fans are curious to know how much, if anything, Bryant won.

Do ‘America’s Got Talent’ 2nd place contestants get paid? 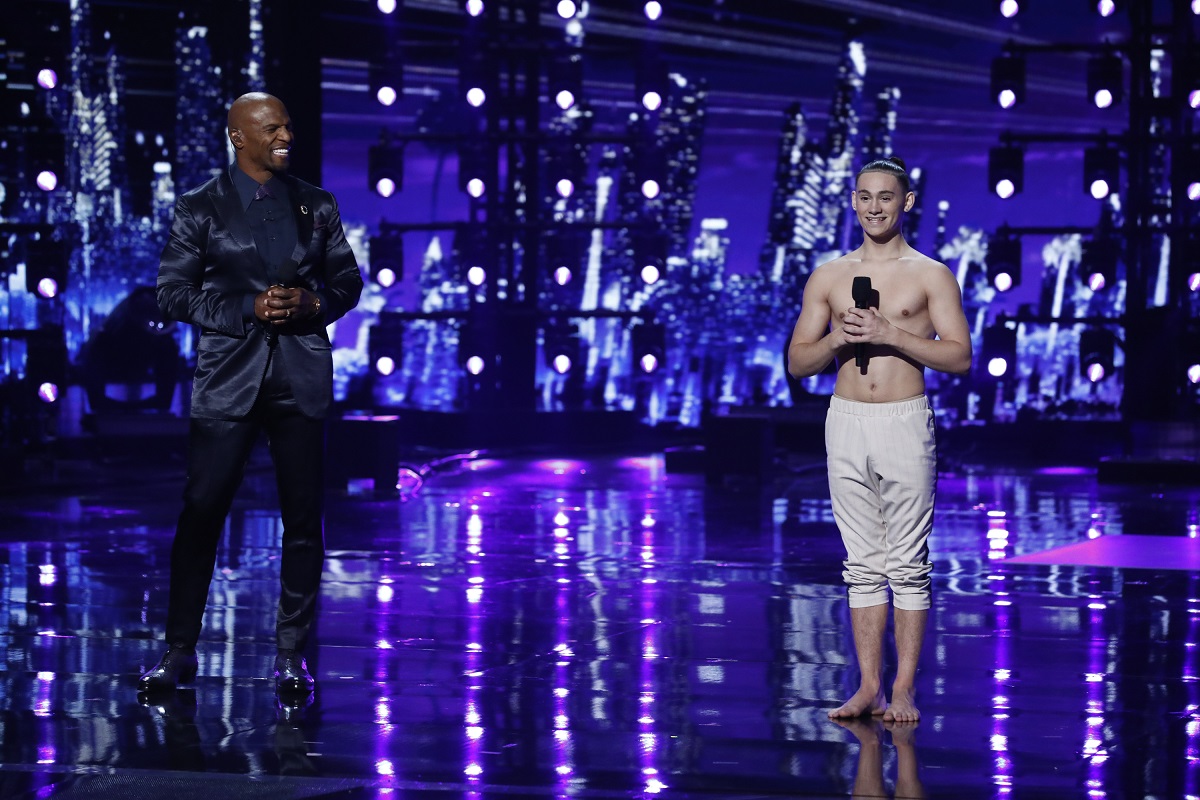 While Tavella basked in the glory of becoming the Season 16 winner, Bryant was left with nothing but the experience, as second-place winners on AGT do not receive a cash prize. However, as part of a sponsorship deal, both men did receive a brand-new KIA EV6 compact crossover SUV.

The remaining contestants went home empty-handed. According to the talent contract, appearing on AGT does not “constitute a professional appearance.” Performers are not entitled to “wages, salary, or other compensation.”

AGT provides contestants with travel and living accommodations during filming. The producer will pay for a hotel and ground transportation to the airport and all production sites. During the audition process, contestants living further than 300 miles from the greater Los Angeles area will receive reimbursement for two hotel nights and a $25 per diem. All other expenses, including food, are the sole responsibility of the contestant.

According to The Hollywood Reporter, performers receive a $400 wardrobe budget per episode. If they choose to spend more, it is their responsibility to pay the difference.

There have been many success stories from the ‘AGT’ stage

In 2019, the Detroit Youth Choir won second place and still received $1 million, but it didn’t come from AGT. Deadline reported the Season 14 runner-ups received a million-dollar endowment established by the Detroit City mayor who thought “there should’ve been two first prizes.” Click On Detroit reported the Youth Choir will be “getting its own show on Disney+.”

AGT winners and even contestants that didn’t make it to the final round have gone on to establish lucrative careers. They have secured record contracts, filming deals, and residencies despite their final ranking in the show. Jackie Evancho, Matt Franco, Lindsey Stirling, and Michael Grimm have all gone on to do great things. They are some of the biggest success stories from the AGT stage.

In Season 11, Grace VanderWaal, at 12 years of age, shocked audiences with her ukulele and singing skills. The talented performer went on to star in the Disney+ movie Stargirl.

Ventriloquist Terry Fator is by far the most successful contestant to come out of the AGT franchise. The Season 2 winner performed at The Mirage in Las Vegas, with a contract valued at $100 million.

Contrary to popular belief, the grand prize winner of AGT does not receive $1 million in one fell swoop. According to Bustle, the grand prize is “not quite as grand as you’d initially think.”

The prize is divided into 40 installments of $25,000 (before taxes) over 40 years. Winners do not receive a lump sum payment. Contestants may opt to receive the “present cash value” of the annuity, which according to Forbes, is only worth about $300,000, before taxes.

The headlining performance for a Vegas show is also slightly misleading. Winners do get a chance to perform in front of a casino audience, but the run is only for three nights.

Regardless of the value of the cash prize, the exposure a performer receives from the television show is priceless and can launch their career to the next level where they can truly become a millionaire. As for 2nd place America’s Got Talent contestants, there are still plenty of opportunities for them out there.