Skip to content
HomeTV and MoviesAn MCU 'X-Men' Movie Is Probably a Couple of Phases Away: Here's Why

The Fox/Disney merger has, at last, placed the mutants in capable hands. Under Kevin Feige’s watchful eye, fans are expecting greatness; a debacle like The Last Stand, followed by Days of Future Past (in place to rewrite a poorly constructed history), should not come to fruition. However, what is Feige’s plan, and when will an X-Men movie finally reach audiences? 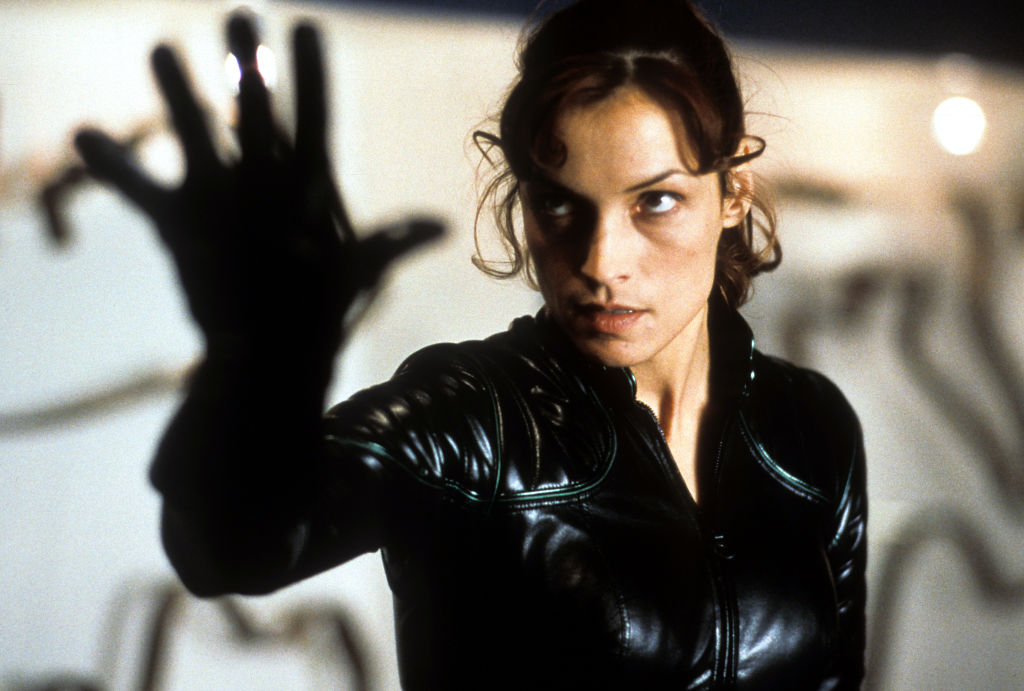 Under Fox, the X-Men and the Brotherhood of Mutants came onto the scene as a unit — an amalgamation of the most comic book-famous faces all greeted audiences simultaneously. From the get-go, Wolverine, Storm, Jean Grey, Cyclops, Professor X, and more appeared on the silver screen, powers at the ready, and memorable personalities (if familiar with the source material) to boot. Yet, based on available information, it looks like Feige has a different plan — a longer, more winding road, that will likely delay production on a complete X-Men movie for quite some time.

Is Kevin Feige planning one-by-one mutant introductions in the MCU?

Rumor has it that Rogue may appear as an adversary in Captain Marvel 2. However, other theories suggest that Doctor Strange will begin forming The Illuminati in the Multiverse of Madness, calling on Professor X to join. And, other insider reports suggest that Hulk and Wolverine will go head-to-head as a way to bring Weapon X into the landscape. Whether these leaks and theories turn out to be true remains up in the air; however, one consistency emerges from the madness: rumors have yet to suggest an X-Men mash-up: a widescale mutant introduction similar to Fox’s former approach.

Current theories focus on specific X-Men characters and the fostering of relationships between such mutants and already existent Avengers. Meaning, it looks like Marvel Studios wants to bring the X-Men in slowly, likely to establish a basis for their lack of existence up until this point in the narrative. If they all appear at once, where were they the whole time? However, if they appear sparingly  — spread out among different installments — backstories can provide the foundation for different mutants, allowing multiple mutants to exist in the landscape across time. Keywords here: across time.

If Feige is planning to establish the basis for mutant life one at a time (or even two or three at a time), it will be quite some time until there are enough mutants to establish a mutant movie. And, considering the Phase 4 slate is already determined — and mutant introductions have yet to be confirmed — things aren’t looking up for the X-Men just yet.

The X-Men timeline is virtually inexistent (as far we know)

While Marvel Studios may have a complete X-Men timeline mapped out and stored in a safe somewhere (with a combination only Kevin Feige knows), facts surrounding the mutants remain scarce. Mutant confirmation in future MCU installments remains largely inexistent concerning Phase 4. Meaning, even if certain X-Men join, most X-Mem may not appear until future Avengers movies in Phase 5.

If Kevin Feige plans to introduce the X-Men slowly, it will likely take at least two phases to do such, and with information limited surrounding Phase 4, fans may have to wait for an X-Men movie until Phase 6 or later…