ANT and Dec's Saturday Night Takeaway poked fun at the complaints directed at the Pussycat Dolls performance with a Rob Brydon sketch.

The Sun exclusively revealed the raunchy performance in last week's show managed to rack up 68 complaints from disgruntled fans. 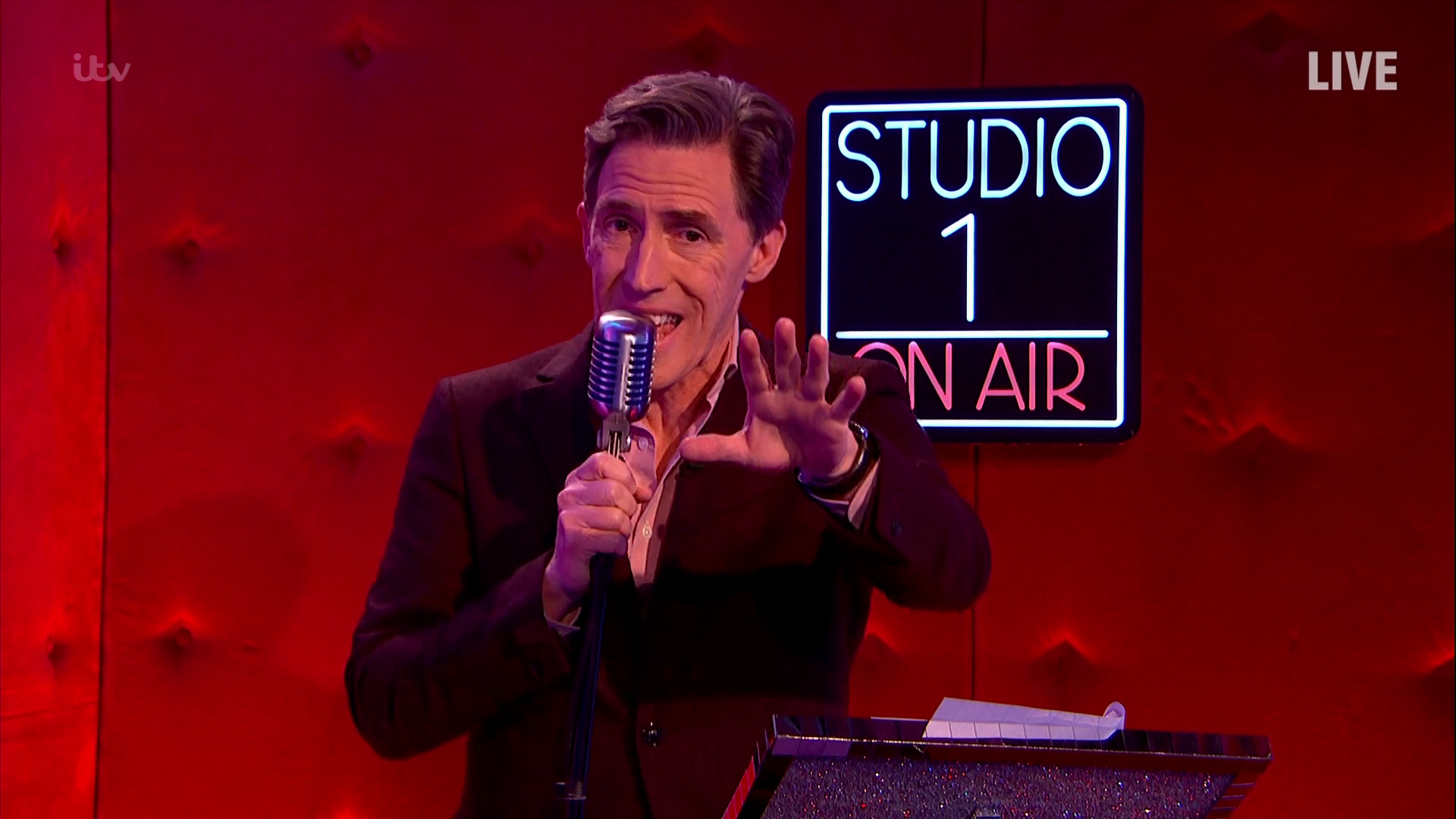 However, the ITV show managed to laugh it off with a jab from the Welsh funnyman.

Speaking in his booth, he said: "I do have one request. I saw the Pussycat Dolls on last week's show. If you think I'm going to dress in a leather corset."

"We wouldn't dream of asking you to do it.

"Let me finish Dec. If you think I'm going to dress in a leather corset and PVC boots and perform three minutes of highly explicit dancing, you'd be absolutely right.

"All I'm saying is, if the script calls for it and people wish their girlfriend was hot like me, I'll do it." 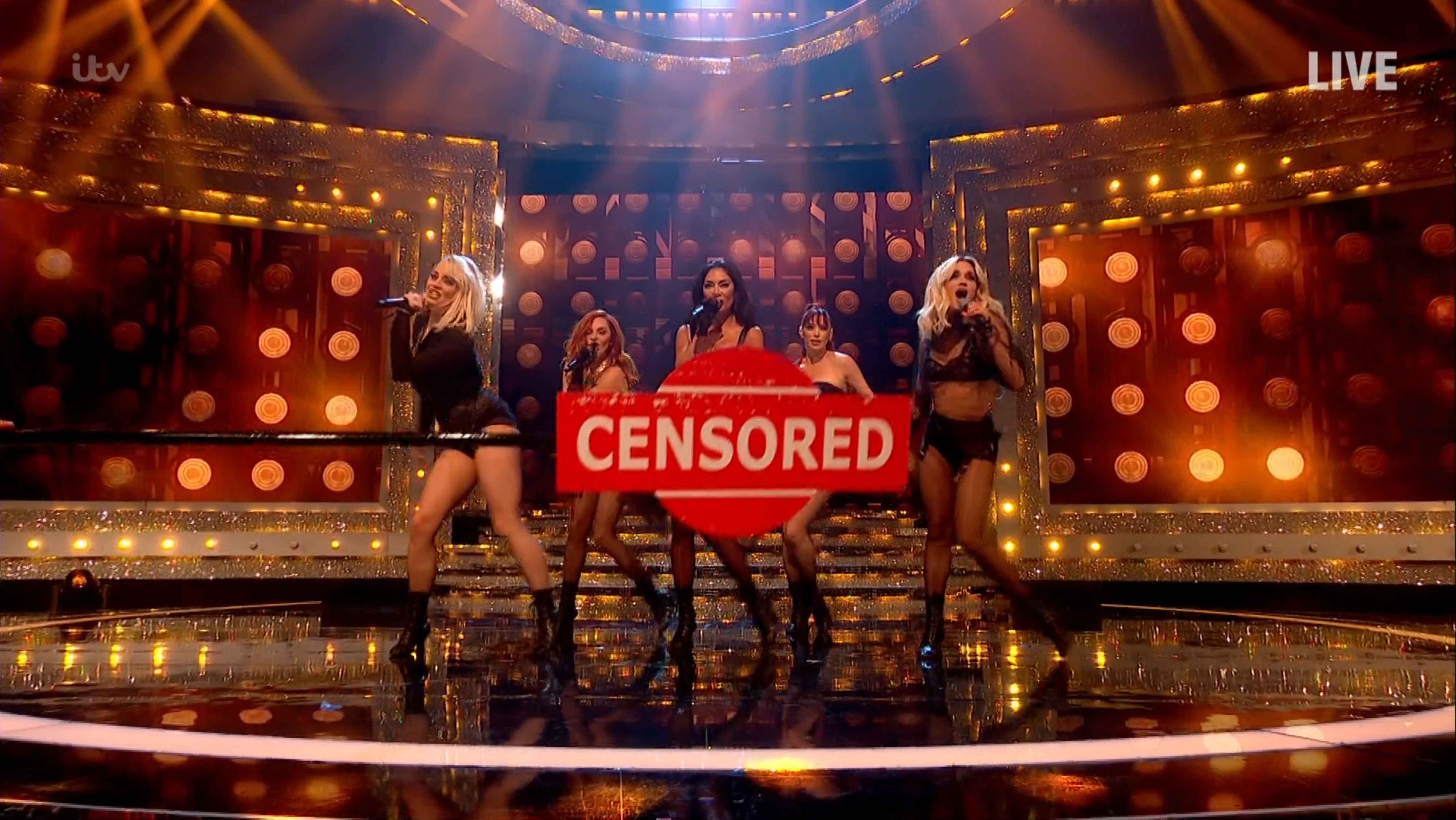 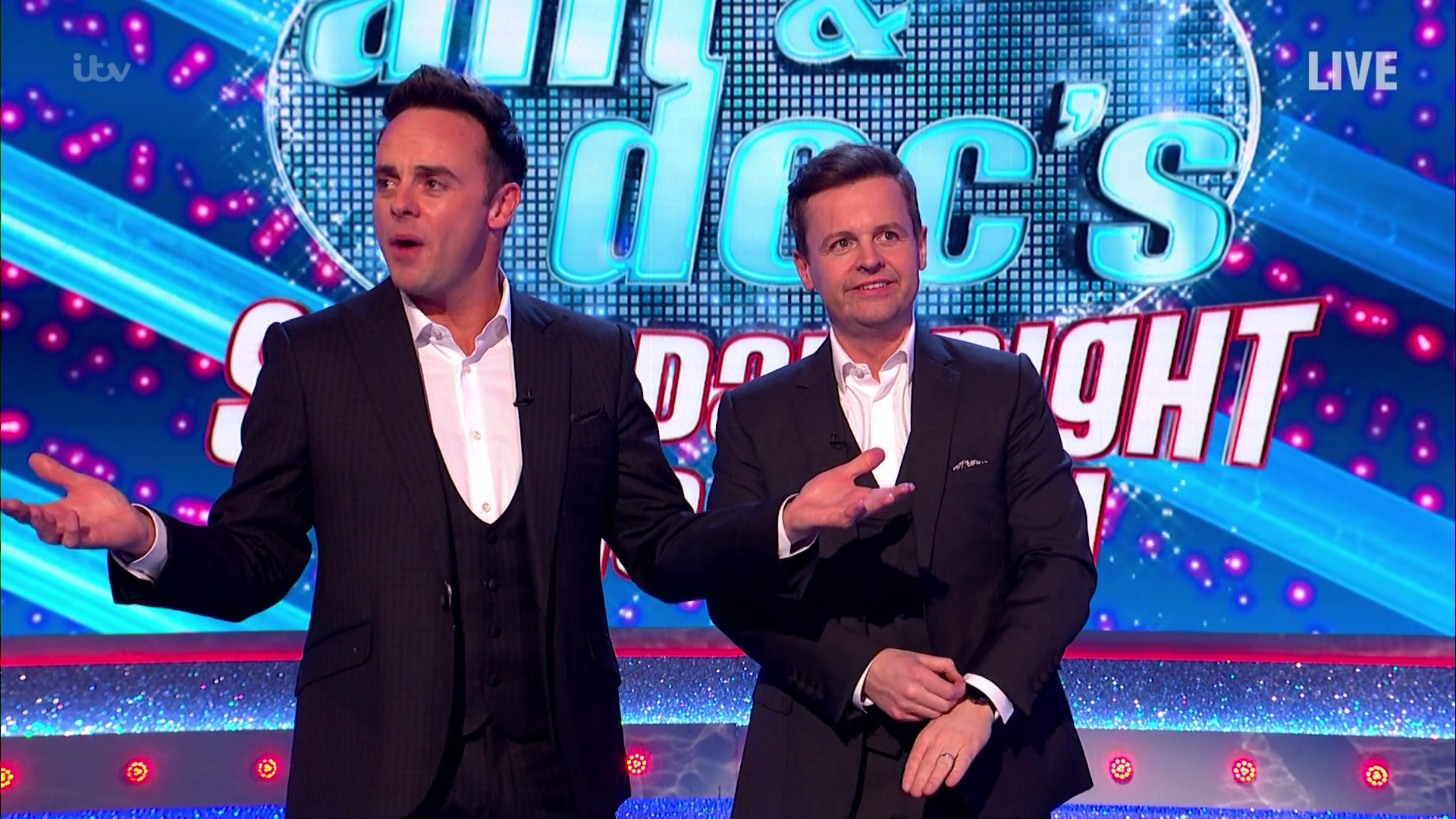 Another added: "I would love to see Rob Brydon in a PussyCat Dolls outfit."

The Buttons singers – known for their raunchy routines – put on quite a show when they sang a medley of their hits on the popular ITV show.

During the performance Ant and Dec jokingly ‘censored’ their routine and asked the singers to "tone down" their risque style for their "family friendly" show.

They were poking fun at the band's comeback performance during the final of X Factor: Celebrity which received 802 complaints over its sexualised content.

However, the five-piece ignored their request and in very funny scenes the flustered pair's attempt to use signs and a "censor button" to stop the show failed.

As the recently reunited band took to the stage in revealing black ensembles, Ant and Dec watched from the audience, but as soon as they started gyrating, they headed down to try and put a halt on it. 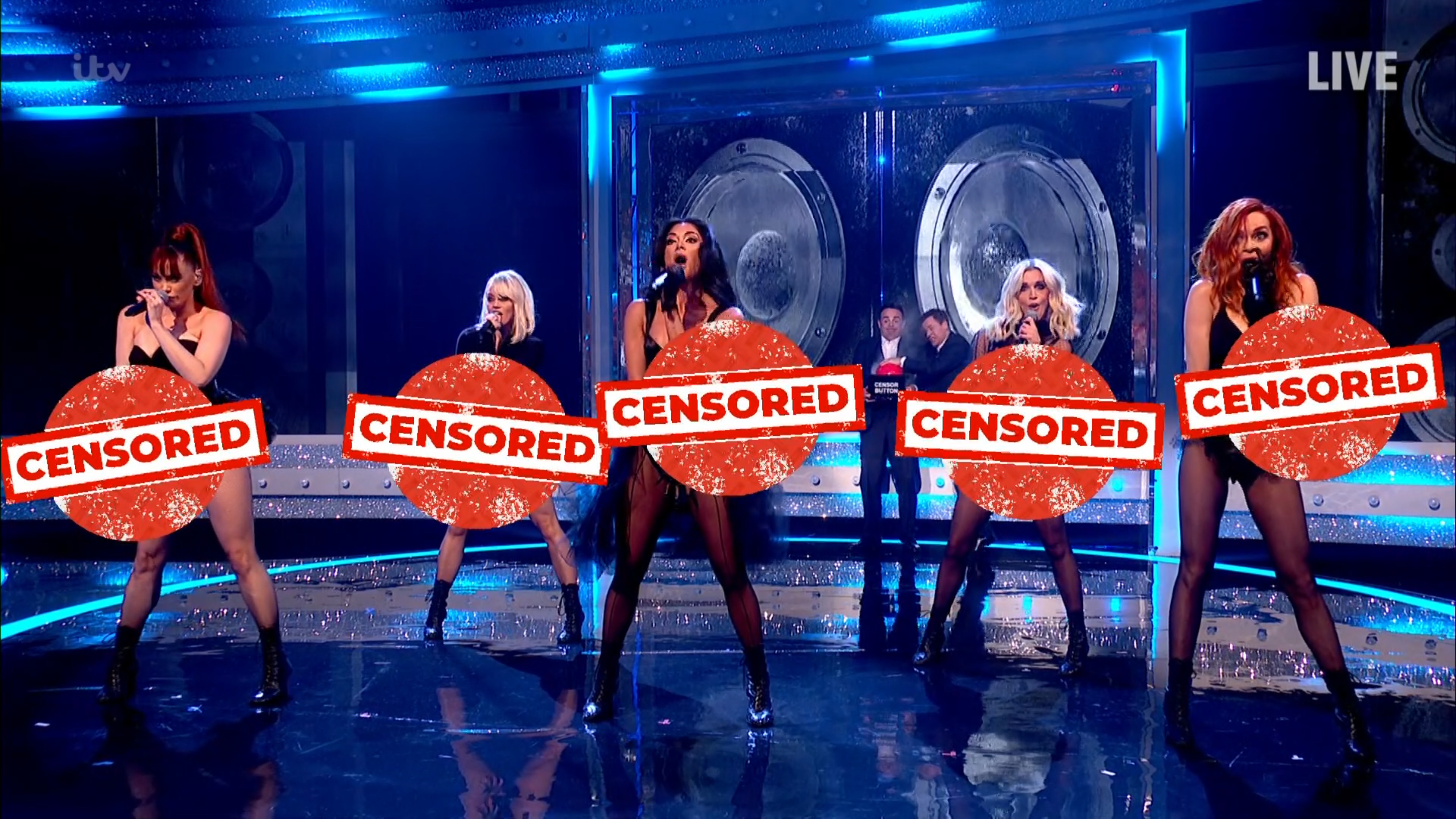 At one point they even put up a fake sign saying ‘Sorry for the disruption’ but the group just ripped right through it.

As the girls moved across the studio, Ant and Dec removed their suit jackets and tried to place them on Nicole Scherzinger and Kimberly Wyatt.

When that failed, the cheeky hosts started taking off their shirts as the audience cheered, before Dec got down on the floor so Ant could pull his trousers off over his shoes.

But some viewers didn't see the funny side and called up Ofcom to complain, with the watchdog telling us that 68 people weren't happy with what they were seeing on TV.