Monday's episode was based in Surrey, where Izzie uncovers some animal themed novelty gifts. 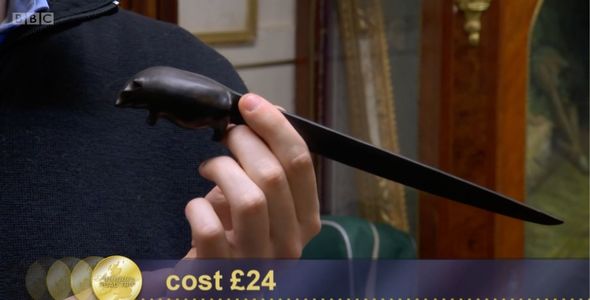 Izzie took a liking to a wooden letter opener with a hippopotamus on it.

She said: “He’s a bit of fun isn’t he. It’s a wooden hippopotamus letter opener.

“He’s just fun, I like animals, I like hippos, I love novelty items, the market loves novelty items and I can’t say I’ve seen a hippo before.

“He’s priced at £28 which isn’t bad at all. I actually can’t believe I’m being this decisive and deciding pretty much on the spur of the moment to buy something."

While the ebony hippo letter opener was up for auction first, Izzie poked fun at her co-star Charlie.

She asked him: “Do you ever feel like a Hippo?”

Charlie jokingly replied: "How dare you!"

At auction, the hippo letter opener sold for £30 meaning Izzie had made a profit of £6.

Also in the episode, Izzie's came across a small bronze dog figure which she believed would make her a profit.

She said: "He's rather lovely. Dachshunds, sausage dogs – they're super popular at the moment, really on-trend."

She purchased it at £35, but unfortunately made a small loss as it went for £28 at auction.

Antiques Road Trip is available to stream on BBC iPlayer. 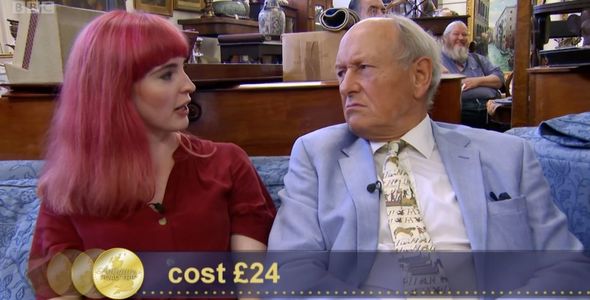 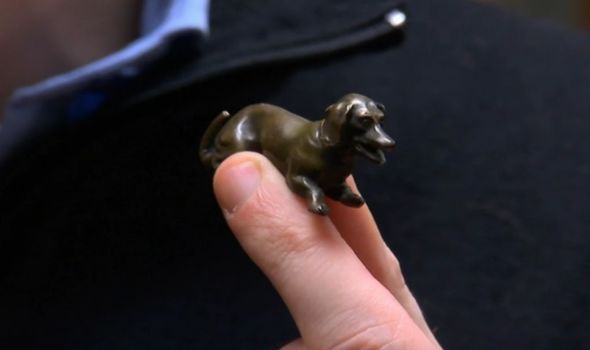