The ITV2 dating show contestant took to her Instagram with the sultry snap, showing off her impressive curves as she posed nude. 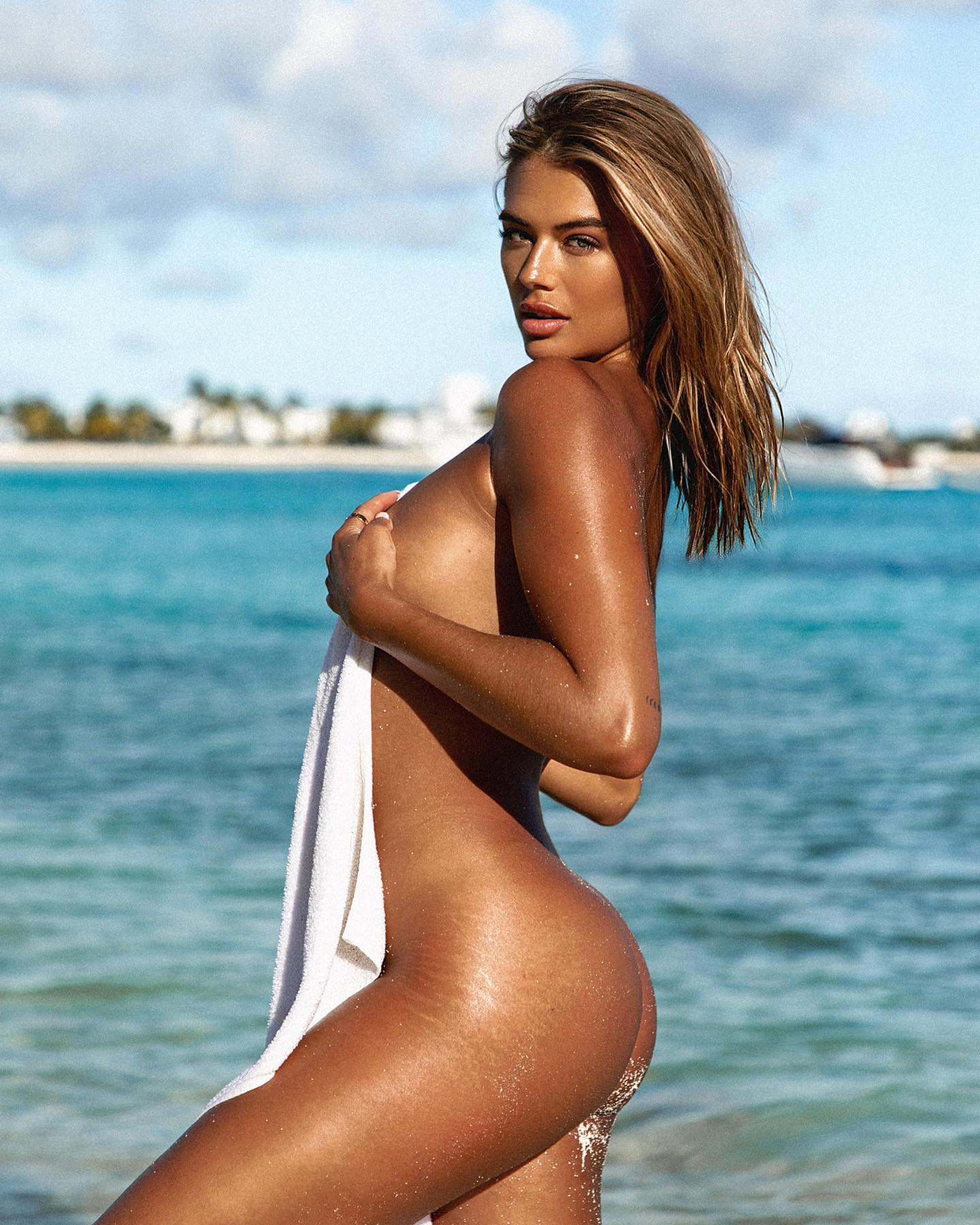 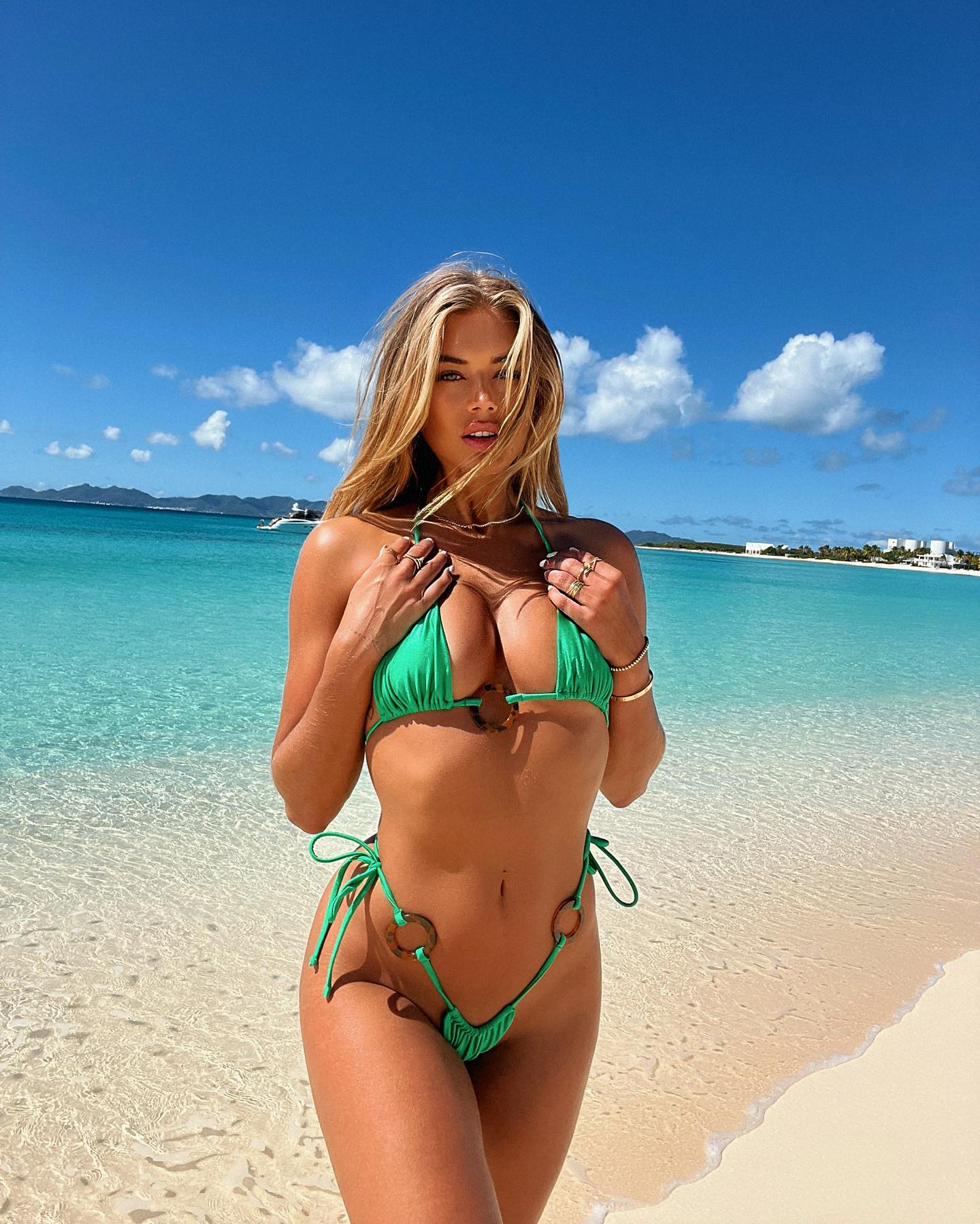 TV star Arabella held onto a towel to cover her assets as she revealed her peachy behind in the beach snap from her holiday to Anguilla.

"In my birthday suit," she captioned the sexy snap, which saw her fix a pout towards the camera, letting her hair flow behind her.

Showing off her impressive tan, the star opted for minimal make-up, drawing more attention to her sandy bum.

To celebrate her special day, Arabella headed to Champney's spa resort over the weekend before heading out to dinner with friends.

She could be seen chowing down on huge plates of sushi as she and her pals put their champagne glasses together at a swanky restaurant. 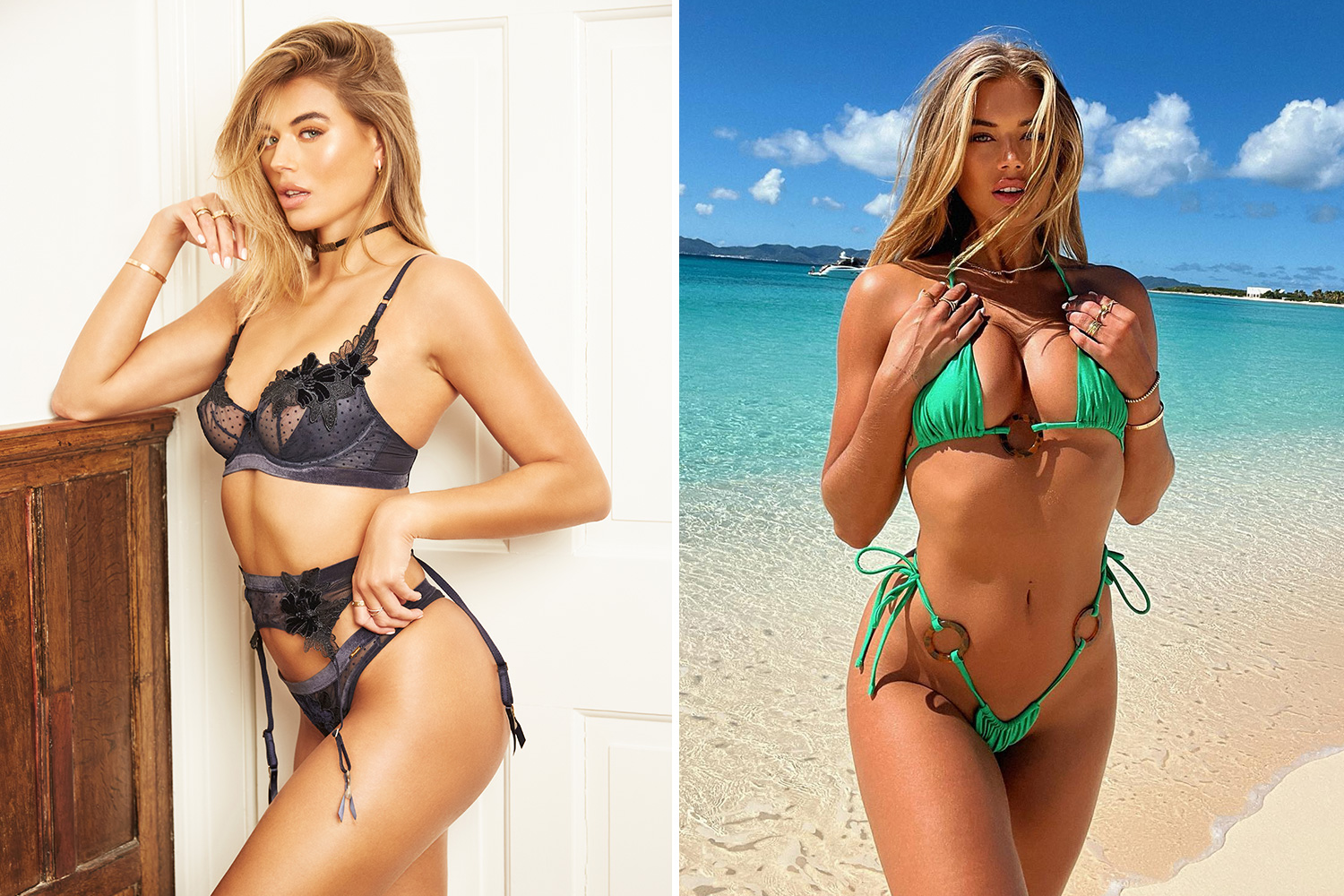 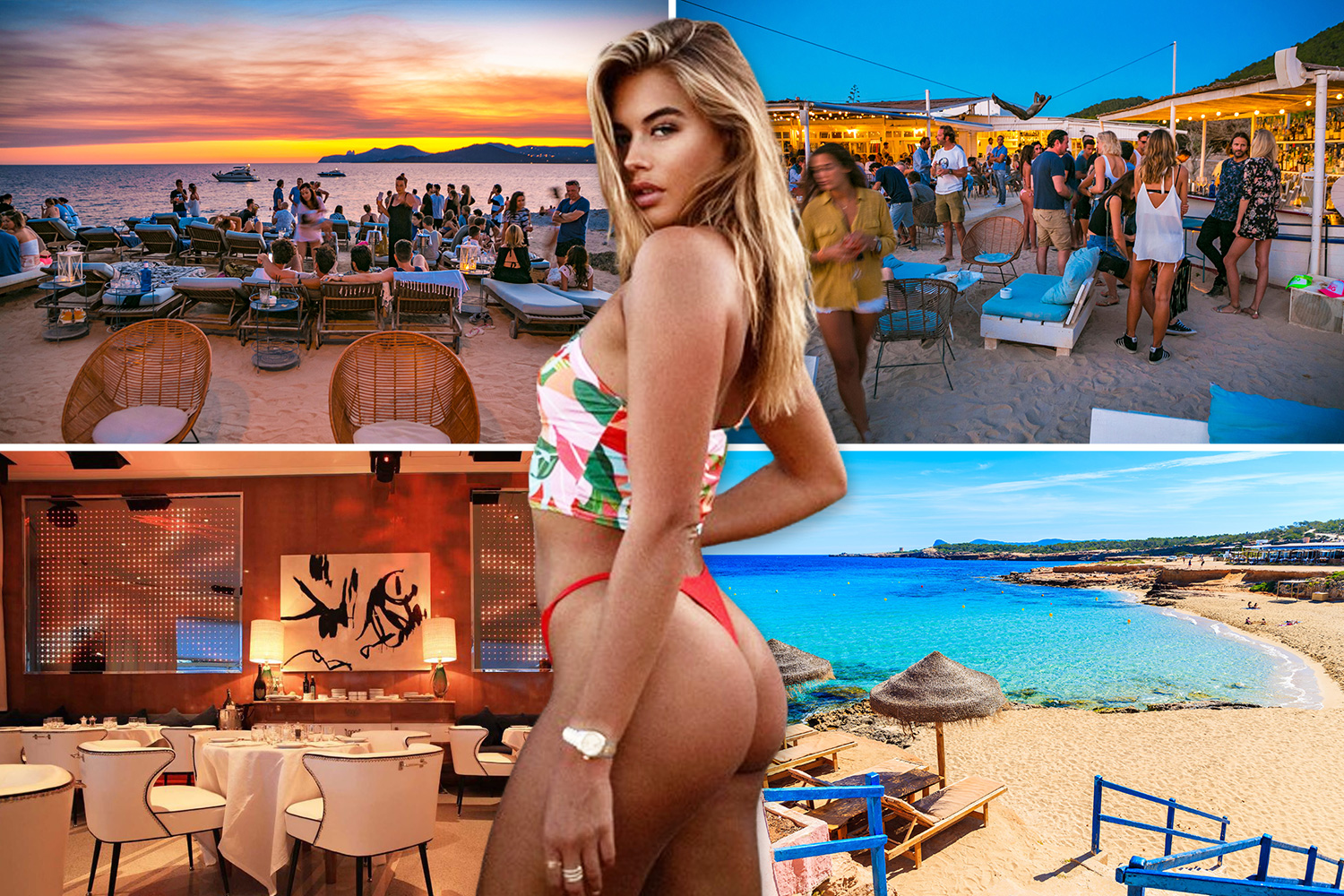 It comes after Arabella showed off her figure in black lingerie as she told fans that she missed "being a beach bum".

The 30-year-old rose to fame on the TV show’s fifth season and later dated Wes Nelson, 23, who was on the show the year before.

The couple split after nine months as The Sun revealed they grew apart.

Arabella has since been romantically linked to DJ Tom Zanetti, 32, after they were spotted cuddling up in Ibiza last summer.

One Direction star Niall Horan was also said to have messaged her.

She told The Sun he was 'too short' for her even though he came across as a 'gentleman'.

Last year, Arabella joined other celebs by getting her lip fillers dissolved to embrace a natural look.