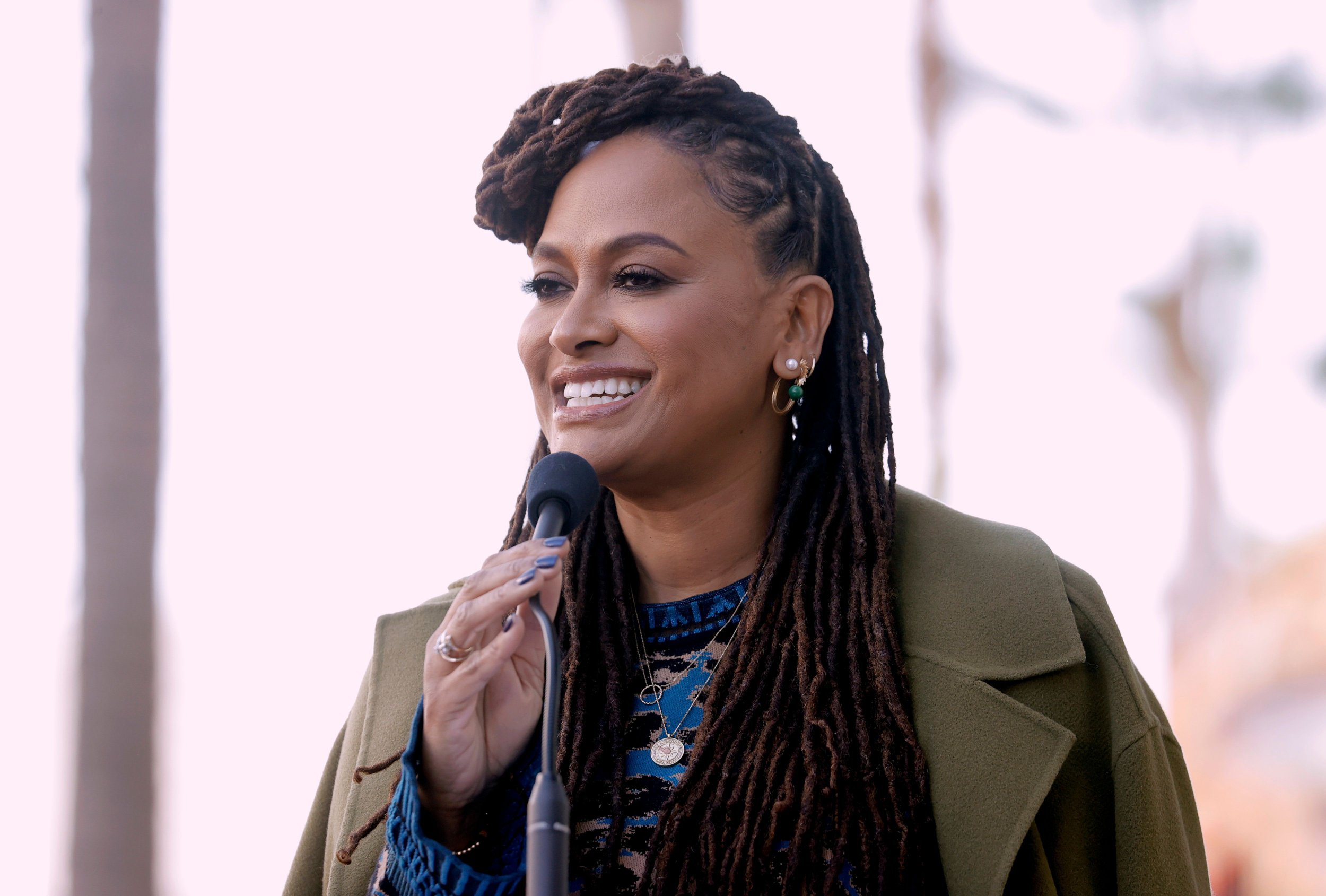 The 49-year-old director addressed speculation over whether fans can expect a revival of the DC Comics series, after the multinational media company cancelled it in April this year.

However the multi-award-winning filmmaker insists it was their loss as they had a ‘beautiful script’ prepared.

Speaking to Metro.co.uk, Ava said: ‘Warner Brothers axed it, it’s not happening. It’s too bad we had a beautiful script, it was going to be a lot of fun.

‘It was great working with Tom King, but we move on to the next. Never got a chance to do it, but maybe next time,’ she added.

Ava had been working with comic book writer Tom on the project since 2018, and expressed her sadness after Warner Bros and DC Films dropped the superhero movie.

Tom, I loved writing NEW GODS with you. Iâm upset that the saga of Barda, Scott, Granny, Highfather and The Furies ends this way. Diving into Kirbyâs Fourth World was the adventure of a lifetime. That canât be taken away. Thank you for your friendship. And remember… #DarkseidIs pic.twitter.com/XyyIjcB8Wv

However Ava quickly put that all behind her, and announced in June last year that she was working on a new Netflix series.

Colin in Black and White is a six-part drama series dramatising the teenage years of athlete and civil rights activist of NFL star Colin Kaepernick.

The American football star stated: ‘I’m excited to share this first peek into a project I co-created with the incomparable Ava DuVernay over the past couple of years.

‘I look forward to the world meeting the incredible Jaden Michael, a young actor who plays me during my high school years, just a kid growing up in Turlock, California who wanted to play ball.’

​​The limited series will explore the sports star’s experiences of being a Black teenager living with a white adopted family.

Colin in Black and White will premiere on October 29 on Netflix.