Skip to content
HomeTV and MoviesBefore We Die location: How Brussels was transformed into Bristol for Channel 4 drama

Before We Die premieres Wednesday, May 26 on Channel 4 at 9pm. All six episodes will be available to crime fans to watch in one go after episode one as aired on TV. Express.co.uk has everything you need to know about Before We Die on Channel 4.

Before We Die is a remake of the 2018 Swedish series of the same name.

The series follows Detective Hannah Laing (played by Lesley Sharp) a murder detective who crosses paths with a notorious Croatation crime gang, led by Davor Mimica (Toni Gojanović) who has set up a base in Bristol, UK.

During her investigation, Laing learns her son estranged son Christian (Patrick Gibson) is working for the Croatian crime gang at a restaurant they own.

The synopsis teases: “Under the guidance of the ruthless eldest son, Davor, the family are ambitious to expand their criminal activities, which risks stretching family bonds to breaking point. 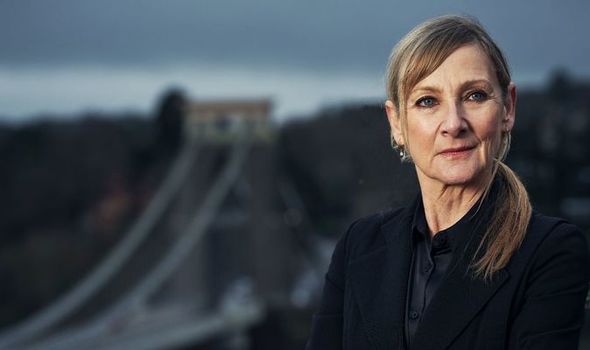 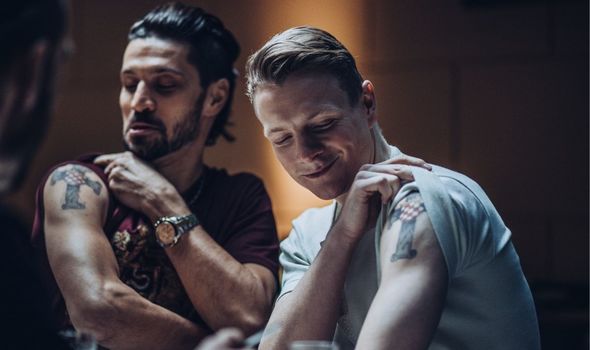 “The Mimicas closeness as a family provides a painful contrast to Hannah’s fractured, dysfunctional relationship with her own son.

“Forced to operate undercover for fear of a criminal informer at Police HQ, Hannah and her sceptical new partner, Billy Murdoch (Vincent Regan), uncover a daring plot by the Mimicas to smuggle an enormous quantity of cocaine into the country.

“When Hannah also discovers Issy’s identity, however, she quickly realises there is far more at stake than bringing Sean’s (Bill Ward) killers to justice.

The series is set in Bristol, UK but the majority of filming took place in Belgium and Bristol. 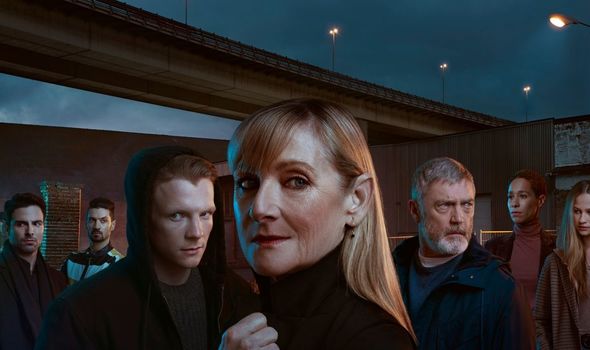 Speaking to Bristol 247, executive producer Jo McGrath explained how why Belgium and Bristol were perfect places to set the gripping drama.

He said: “We were looking for something a little less familiar and Bristol is one of those cities that actually has been used as a backdrop for filming a lot, but you wouldn’t know it because a lot of series are filmed there but not set there.

“Bristol is such a visually interesting city and editorially it fitted with our storyline. Belgium also features in our drug trafficking storyline.”

Director Jan Matthys also explained how Belgium was able to double up as Bristol in several scenes. 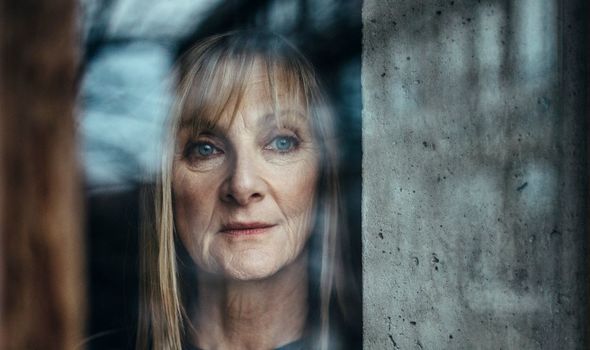 This involved adding British road signs and typical things you would come across in the street.

He said: “For me, part of the challenge was making Belgium match with the other scenes in Bristol, which was interesting.

“We became specialists in ‘Anglifying’ Belgium. It was simple things such as putting double yellow lines on the streets which made it instantly Bristol.

“I love the magic of my craft and this was a good way to bring the series to life.”

Scott & Bailey’s Lesley Sharp stars in the series as Hannah opposite The Tudors Patrick Gibson as her son Christian.

Clash of the Titans star Vince Regan takes on the role of Billy in Before We Die.

Before We Die premieres Wednesday, May 26 at 9pm on Channel4