Skip to content
HomeTV and MoviesBelgravia star Phillip Glenister addresses show’s future: ‘Take what you can get’

Once a novel, Belgravia has now been turned into a six-part series which begins tonight and tells the story of the conflicting families of Belgravia in the 19th century. The Trenchards’ are at the centre of the show headed by James (played by Phillip Glenister) and now the actor has spoken out about the show.

The first episode of ITV’s Belgravia will go back in time, 25 years prior to the series timeline and will see the Trenchards’ struggling to fit into living in high society, whilst trying to stop their children marrying the wrong people.

The main conflict however will be between the Brokenhursts and the Bellasis and the show will expose the great hilarity behind class wars.

Julian Fellowes has now revealed he has always been interested in social change.

He told Radio Times: “The early 19th century after the Napoleonic Wars was a period of tremendous expansion. 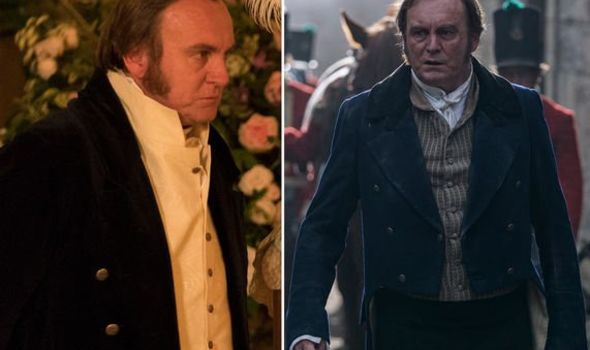 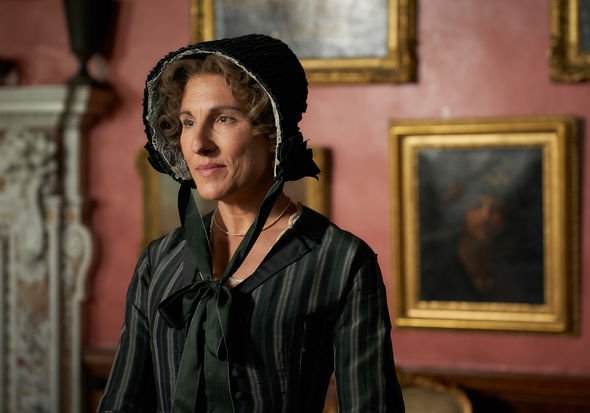 “Fortunes were made, and that put the old guard, the aristocracy that had ruled England throughout the 18th century, firmly on the back foot.”

He said Belgravia will explore what happens when old money and new collide in London’s smartest area.

James Trenchards is at the head of the nouveau-riche family, who has made his fortune supplying the Army during the Napoleonic Wars

The master of the house has been working with architects, the Cubitt brothers, and Belgravia is his crowning glory. 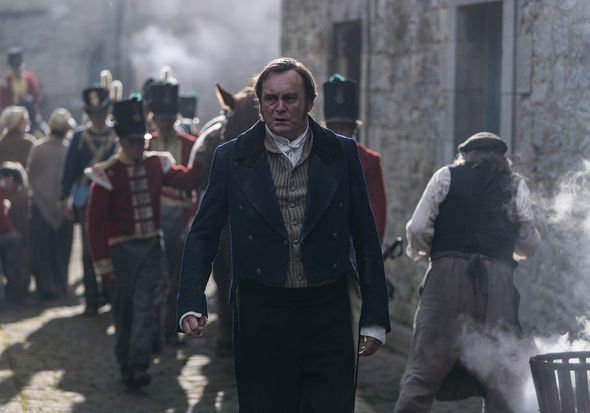 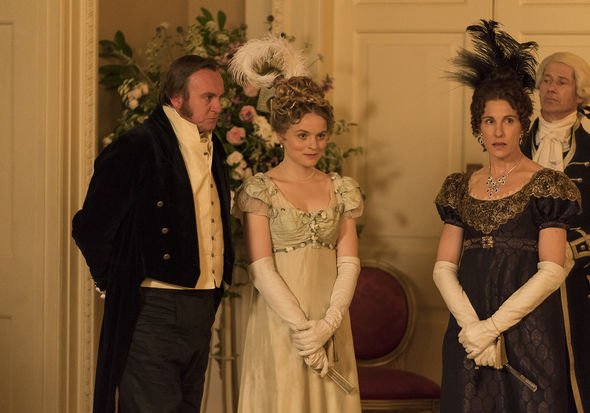 Phillip Glenister explained: “He’s the son of a market trader, who’s worked his way up, so he’s a self-made man.

“One of the themes of Belgravia is the beginnings of the nouveau riche and he fits into that bracket. “

Phillip is best known for his roles in Life on Mars, Ashes to Ashes and Outcast.

The actor explained how donning a top hat was a great way of getting into his character: “It gives you a different gait and makes you stand taller, but it always amazes me when I look in the mirror and see how fat I look. My excuse is that they’ve aged me.

“When I say I’m doing this, friends of mine immediately presume I’m going to be below stairs. Watch this space – I might get to play a viscount in ten years’ time.”

Phillip went on to talk about whether or not there will be a future for Belgravia beyond the debut series.

“At my age, you take what you can get. When I first started, I never wanted to do more than two series,” he said.

The Trenchards’ daughter Sophia (Alice Eve) will quickly fall in love with an aristocratic officer.

Whereas James is onboard with the idea and encourages the relationship, Anne will not be so sure.

Thus, a conflict will start between the conflicting families, but where will it end?

Belgravia will air on ITV tonight at 9pm.