Skip to content
HomeTV and MoviesBig Brother Basement powers: Could all BB22 powers get used this week? 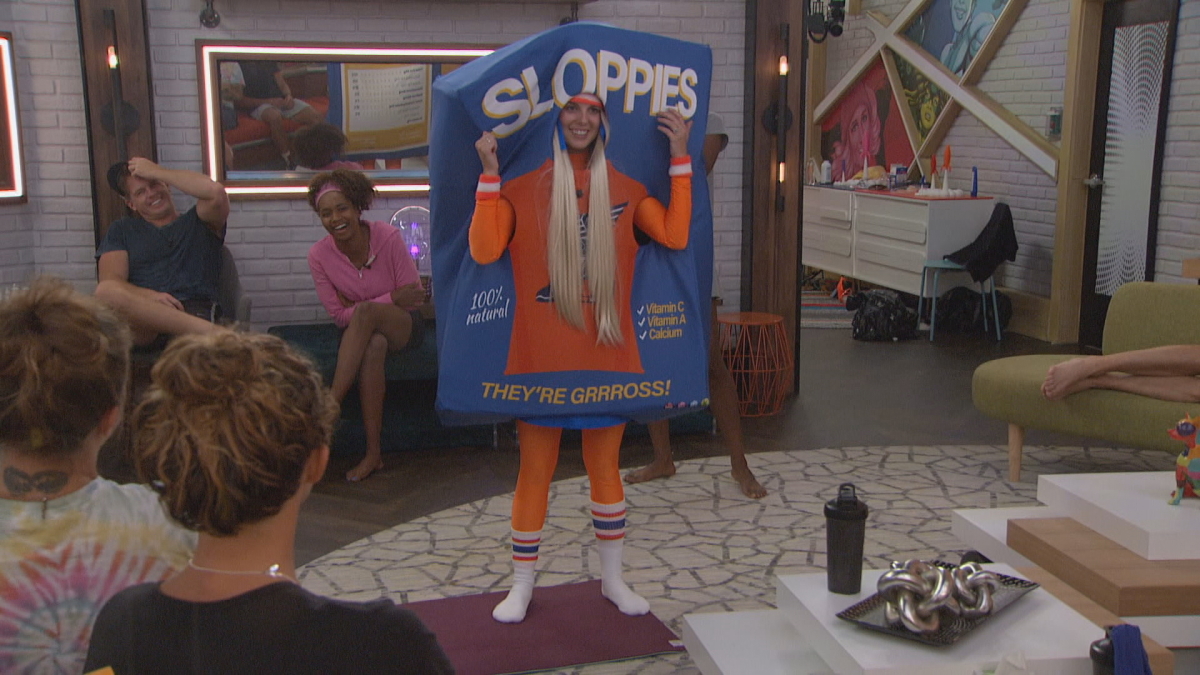 The BB Basement powers might all get used this week. As the Big Brother 22 cast heads into Week 6 of the competition, there are still three secret powers that have not been used.

We are going to cover several Big Brother spoilers in this article, so readers should be aware of that before progressing deeper into the article. That will include who won the Head of Household Competition last night.

Jumping right into things, Daniele Donato is the new HOH. She gets to nominate two people for eviction, revealing to the rest of the house who she is targeting for eviction this week.

Since Dani is the HOH, it also opens the door for all of the secret BB Basement powers to get used. That could lead to an interesting few days on the CBS live feeds, which would make it much more exciting than when the BB App Store was a part of the show.

How the BB Basement powers could get used

If Dani nominates David Alexander for eviction, David is very likely to use the power that he is holding. David’s power allows him to take someone off the block. If he is the person on the block, then it seems like the perfect scenario for him to use the first BB Basement power.

If David saves himself from the block, that will force Dani to put someone else on the block. But who? She likely wouldn’t go after Christmas Abbott, because Dani has talked a lot about backdooring her. So let’s guess that Kevin Campbell and Ian Terry end up on the block.

If Ian or Kevin wins the Power of Veto, that will force Dani to come up with a replacement nominee. If Dani takes a shot at Christmas, that would then allow Christmas to use her BB Basement power to stay off the block. It would certainly create a lot of additional chaos (fun) for viewers.

And then there is the third power, which Dani possesses and would allow her to play in the HOH Competition next week. She will definitely take that chance to play for the HOH again, and that would clear the house of all three powers.

A long week ahead for BB All-Stars 2

If all the powers get flushed out, the upcoming episodes will be pretty fun for the CBS TV audience. As a reminder, the Big Brother schedule has shifted next week, and there is no Wednesday night episode.

For readers wondering why Dani isn’t going after Da’Vonne Rogers, it is due to a new alliance that they formed last week. The alliance might not have a long shelf-life, but Dani is working closely with Da’Vonne for now.