CAROLINE Flack's autobiography from 2015 is set to go back on sale.

The tragic star wrote the book, Storm in a C Cup, four years before she took her own life last month. 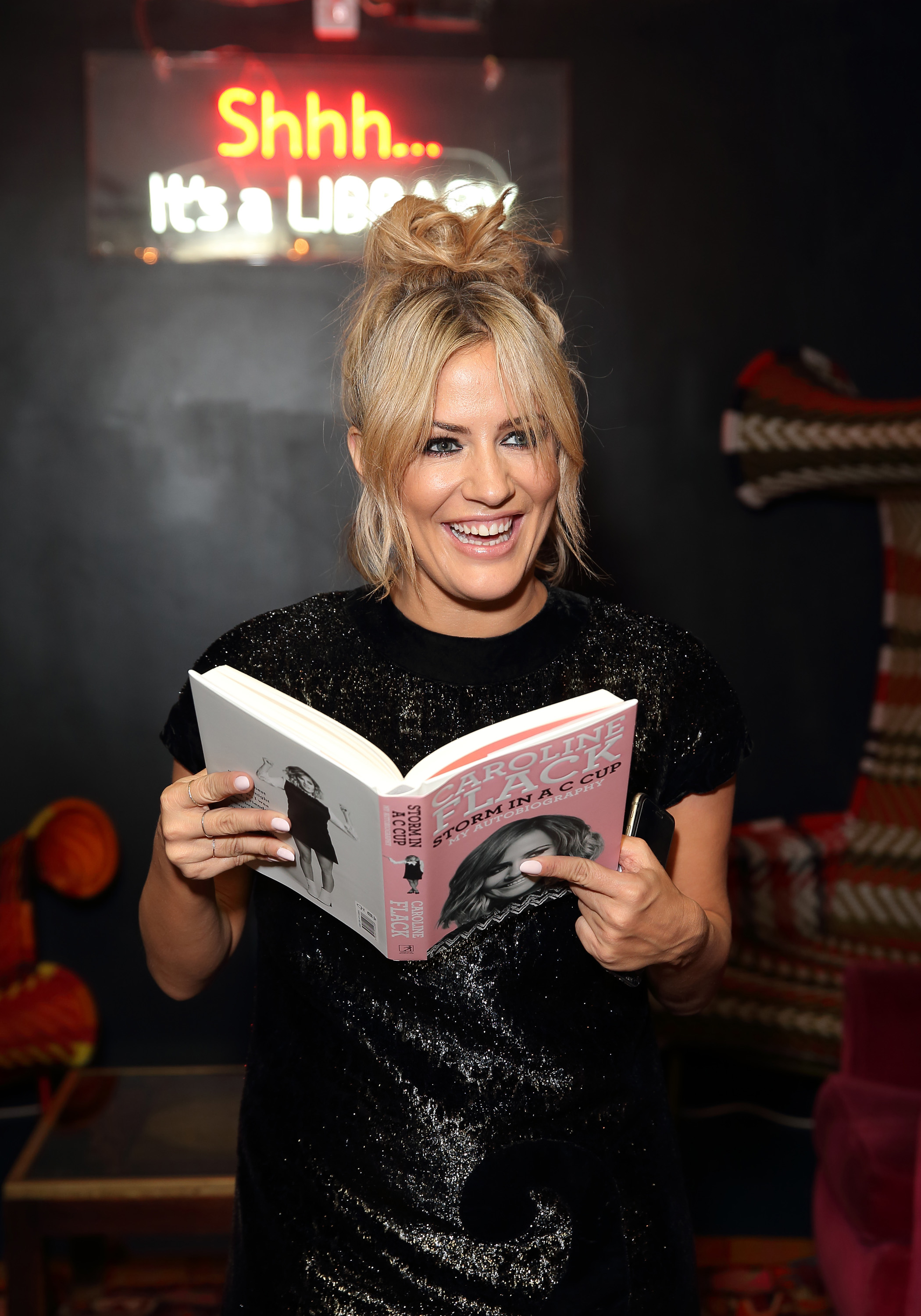 The 2015 memoir includes details of her love life and anecdotes from her long career in the spotlight.

Profits from the book's re-release will go to her family, who now oversee her estate.

Caroline's autobiography was first released in October 2015 but reemerged as on of Amazon's Top 40 best-selling biographies last week. 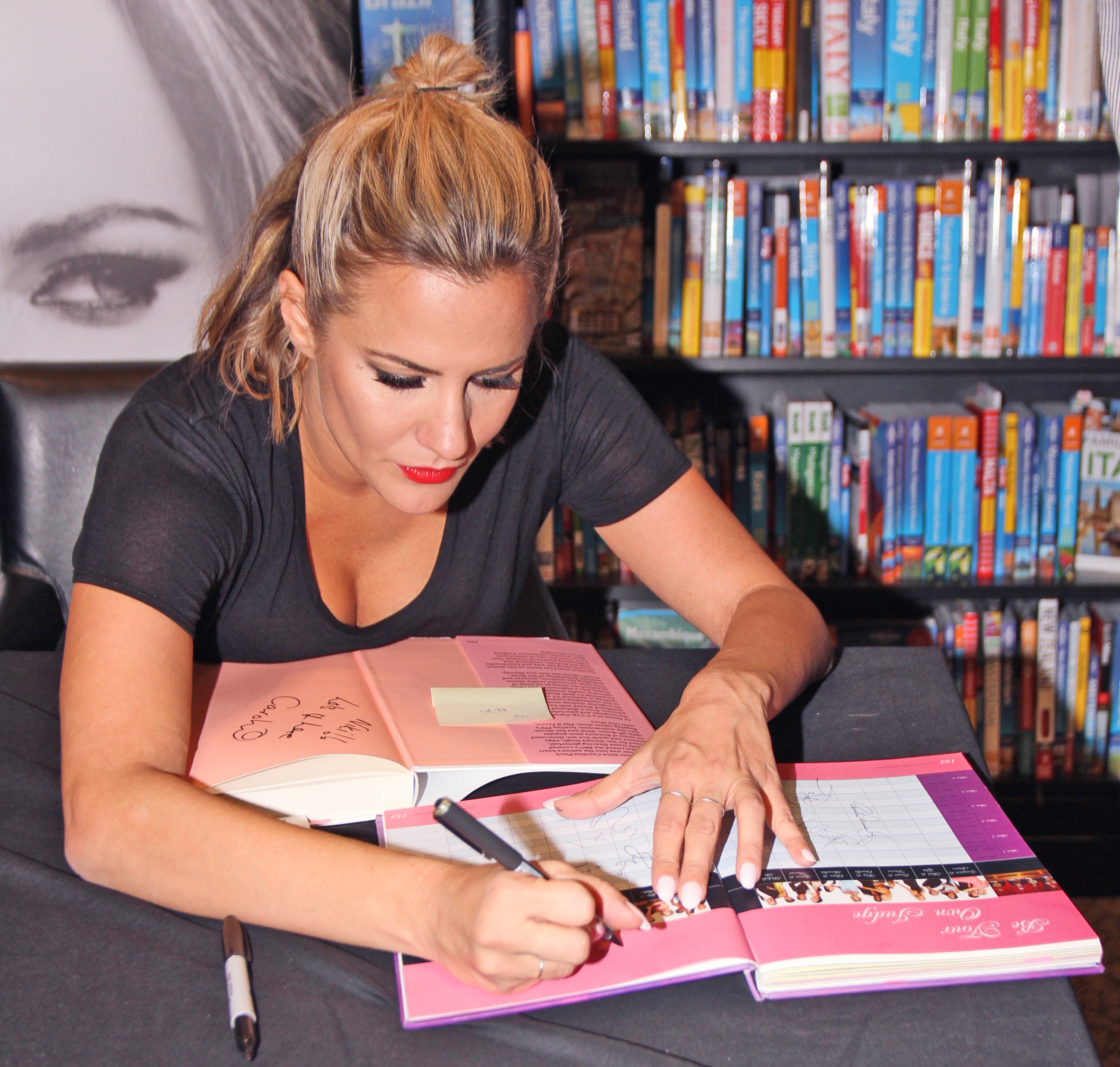 They added: "It is common for books to be reprinted on the back of increased demand following an author’s death."

Before her death, Caroline was working on another book, that was 'part self-help, part memoir'.

In her book Storm in a C Cup, she revealed how she briefly dated Prince Harry in 2009, describing herself as “his bit of rough”.

Caroline wrote: “Once the story got out, that was it. We had to stop seeing each other.” 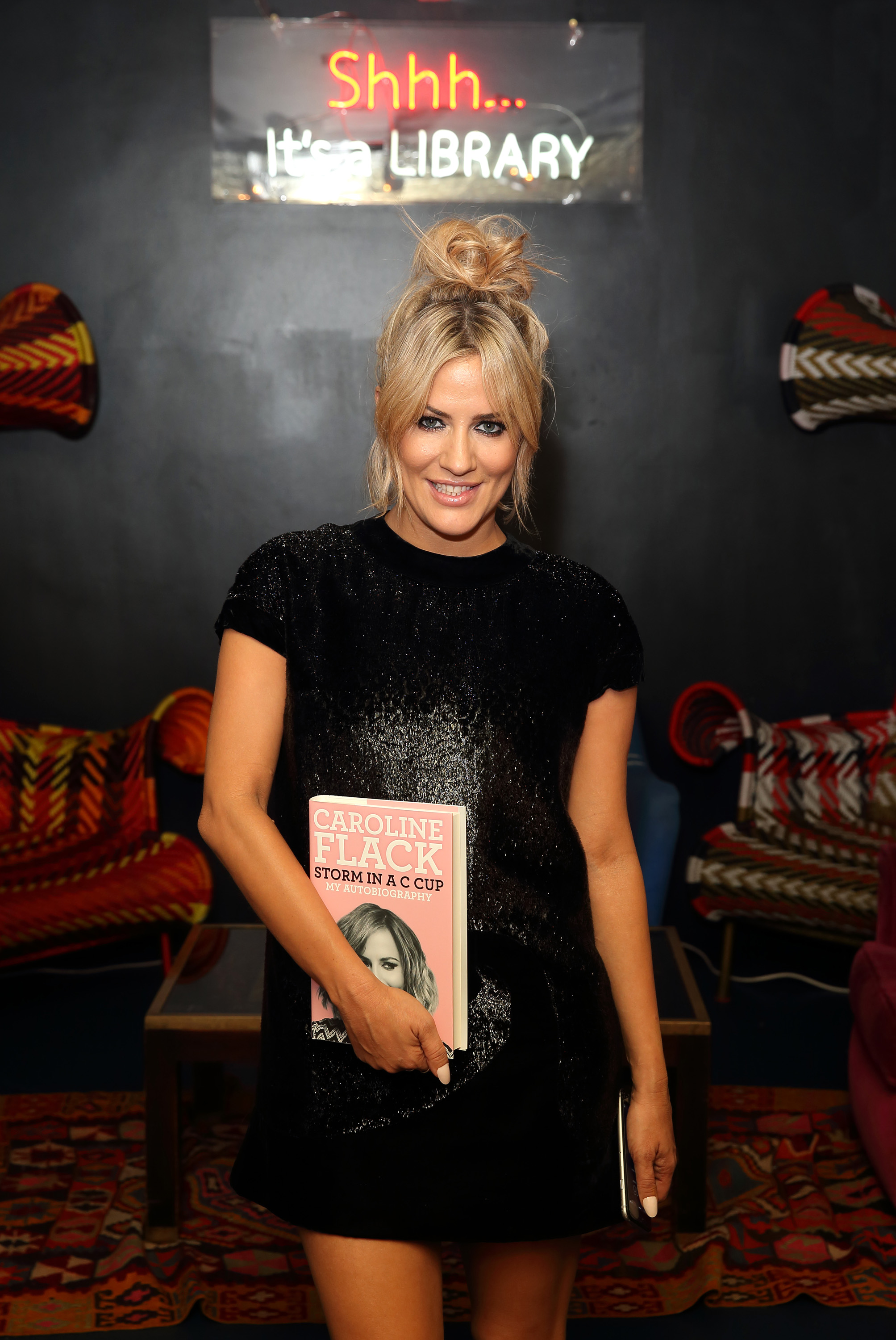 Caroline also wrote about an incident where she was called a "paedophile" while she was dating Harry Styles in her autobiography.

She wrote: "It began to go wrong when Harry was pictured coming out of my house one morning. And once that was out, it was open season.

"After that, anyone could say anything. In the street people started shouting at me 'paedophile' and 'pervert'."

Defending their age gap, she added: "I've never felt I was much older than Harry. I still feel 18 and I probably act that way half the time.

"Although it was just a bit of fun we decided it was best to keep it to ourselves as we were both working for Simon Cowell."

Earlier today it was revealed a police watchdog will not investigate the contact between Caroline Flack and the Met Police before her tragic death.