CATE Blanchett has revealed that she suffered a head injury after a shock chainsaw accident in her home.

The 51-year-old actress insisted that the incident wasn't "exciting" as she played down the risk factor in a new interview. 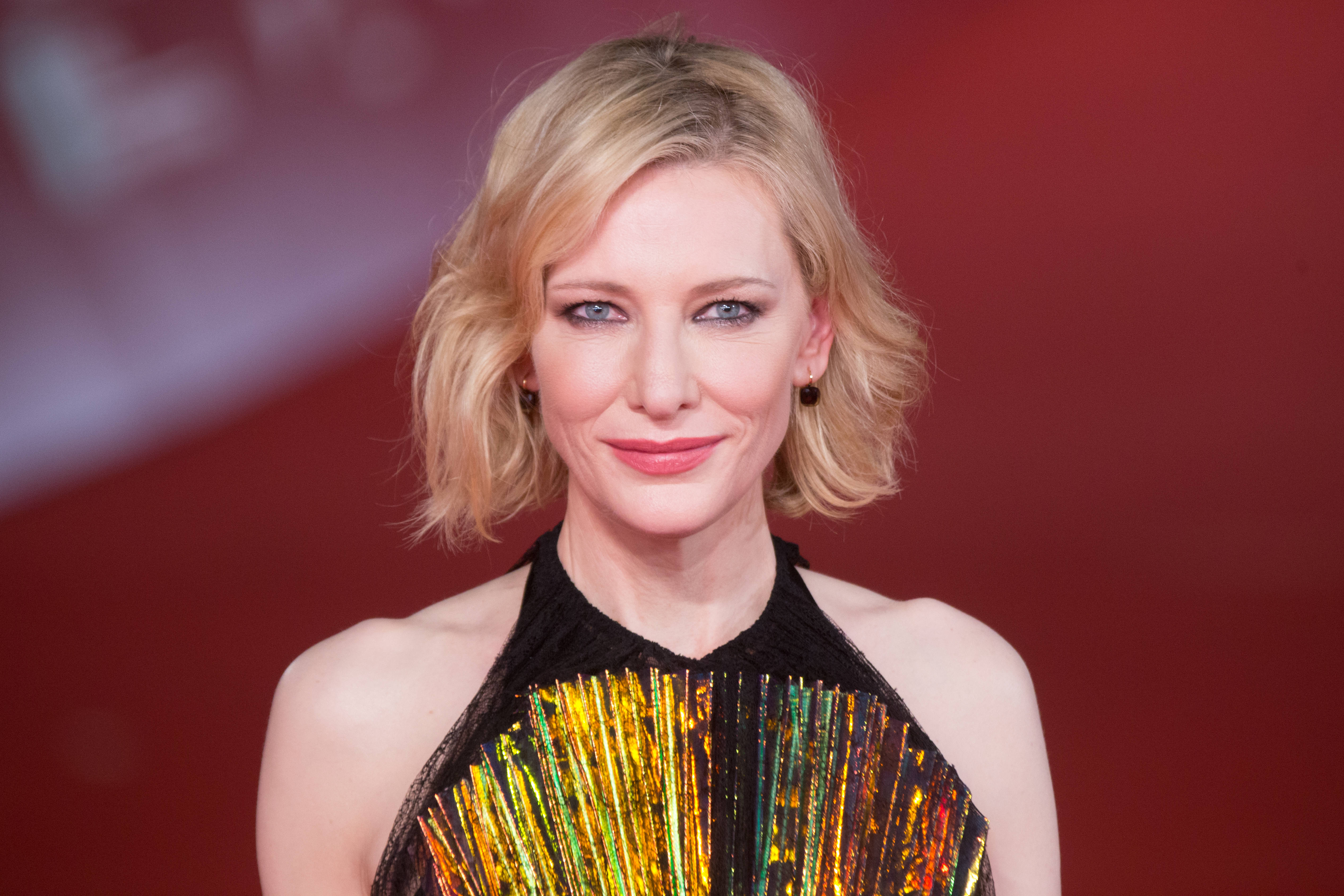 The Australian star is lucky to be alive after DIY went wrong at her country estate in East Sussex, England.

Speaking in a podcast interview with ex Aussie Prime Minister, Julia Gillard, Cate said that she suffered a "nick to the head" when using the mechanical saw.

She explained: "I'm fine. I had a bit of a chainsaw accident yesterday, which sounds very, very exciting, but it wasn't.

"Apart from the little nick to the head, I'm fine." 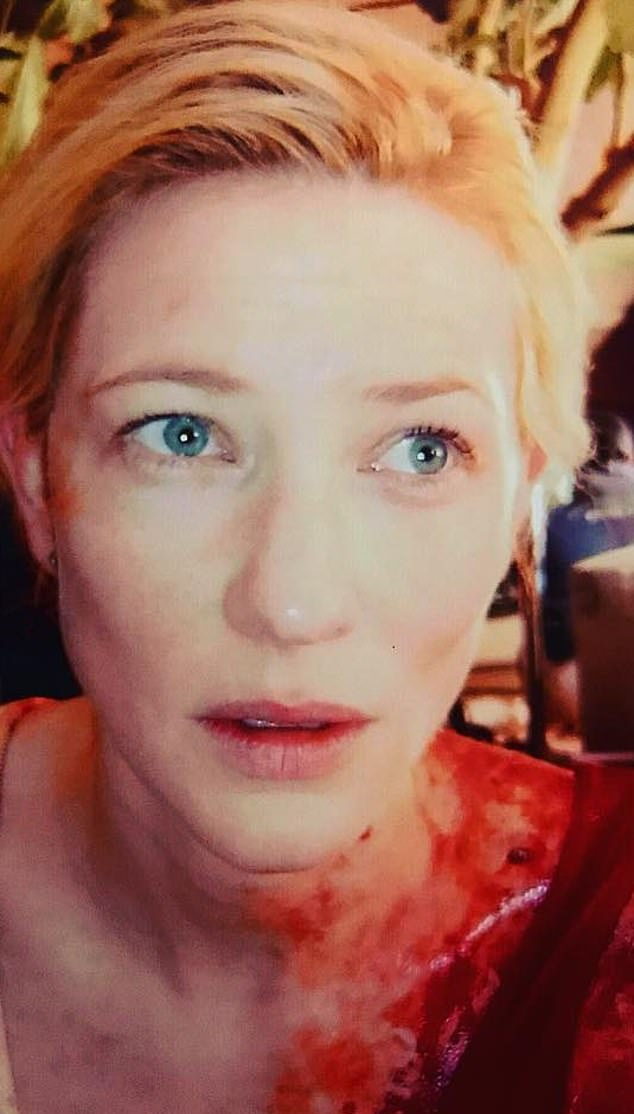 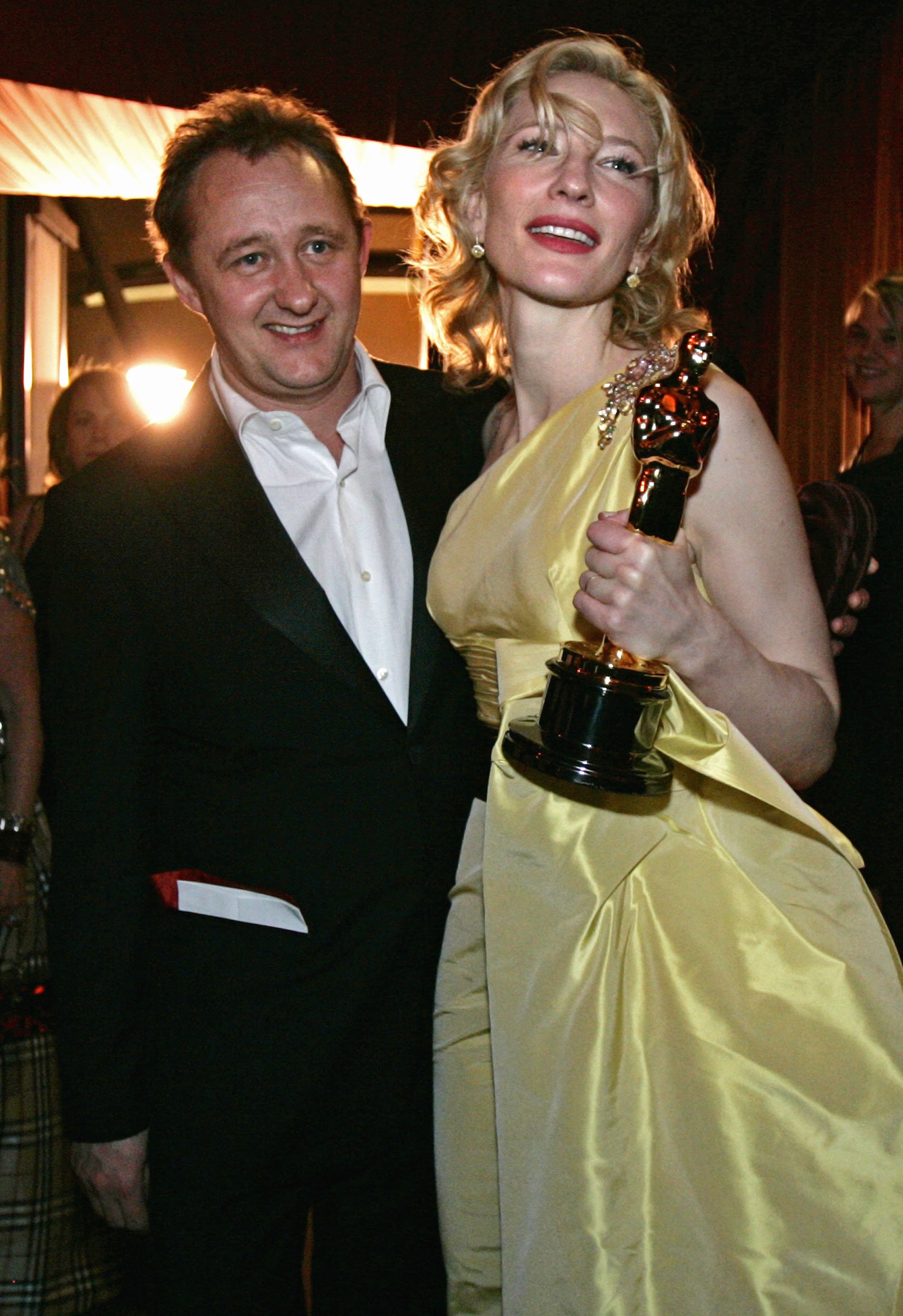 Stunned Julia replied: "Be very careful with that chainsaw.

"You've got a very famous head, I don't think people would like to see any nicks taken out of it."

Cate, who has won two Academy Awards over her glittering career, was born and raised in Melbourne but relocated to the UK with husband Andrew Upton.

The family live in a £3.45million manor in Crowborough, which is around an hour south of London.