Celebrity MasterChef's Amar Latif scraped through to the semi-final tonight – leaving viewers at home in tears.

Tonight, they were cooking for past finalists including judge John Torode's wife Lisa Faulkner and there were just two spots in the next round up for grabs. 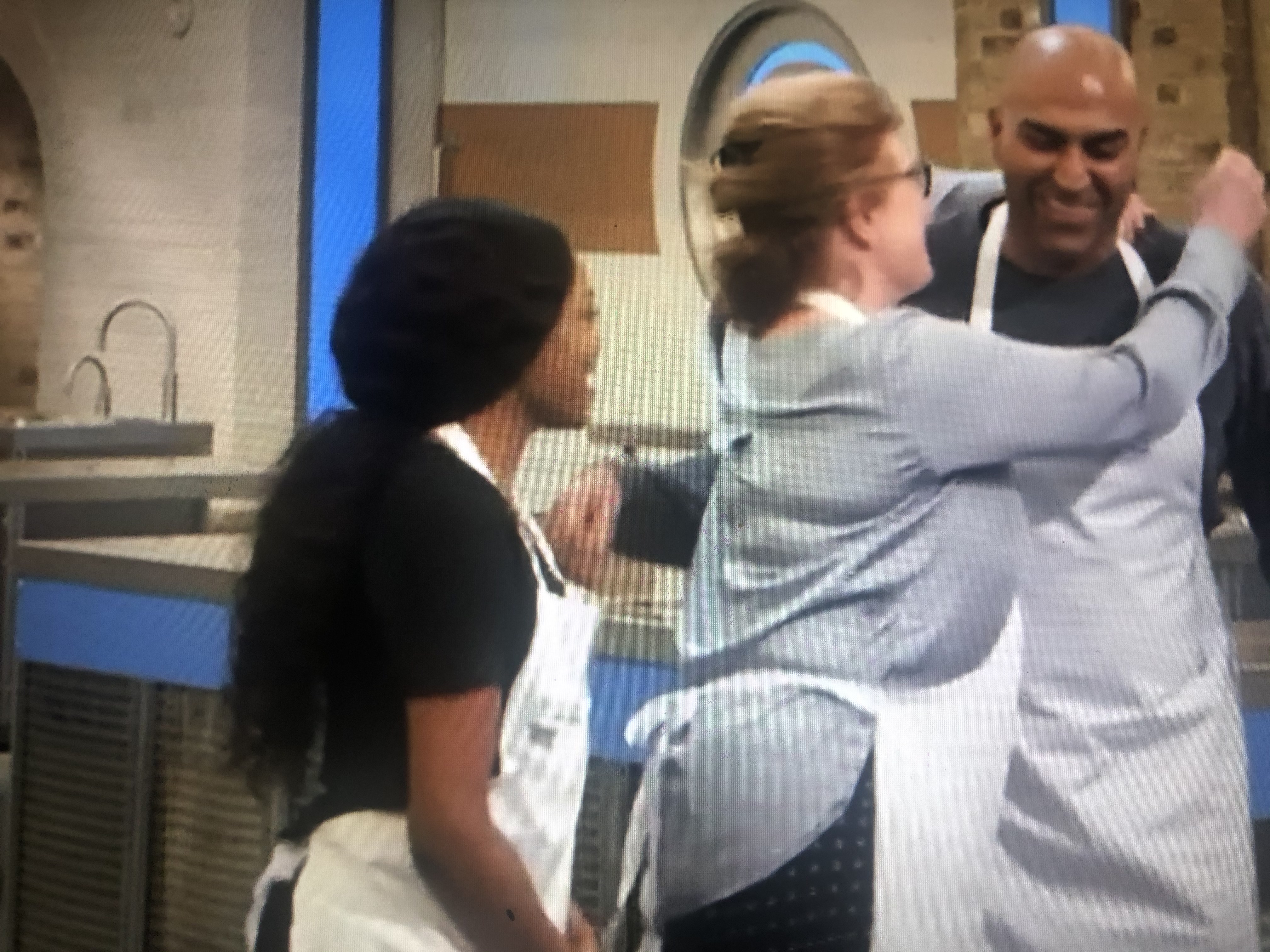 It was a close call between travel presenter Amir and Lady Leshurr, but the rapper's lumpy mash and "scruffy duck" sealed her fate and she was forced out with Alan Partridge actress Felicity Montagu.

Amar, 45, went through with Gethin Jones after impressing both viewers and the judges with his colourful curry that included an enticing green chutney with all the trimmings.

"As a blind person it feels like I am breaking new ground," he said about taking part in the competition.

"Two weeks ago I wasn't able to cook any of this at all. Now I'm able to experiment and create my own touches." 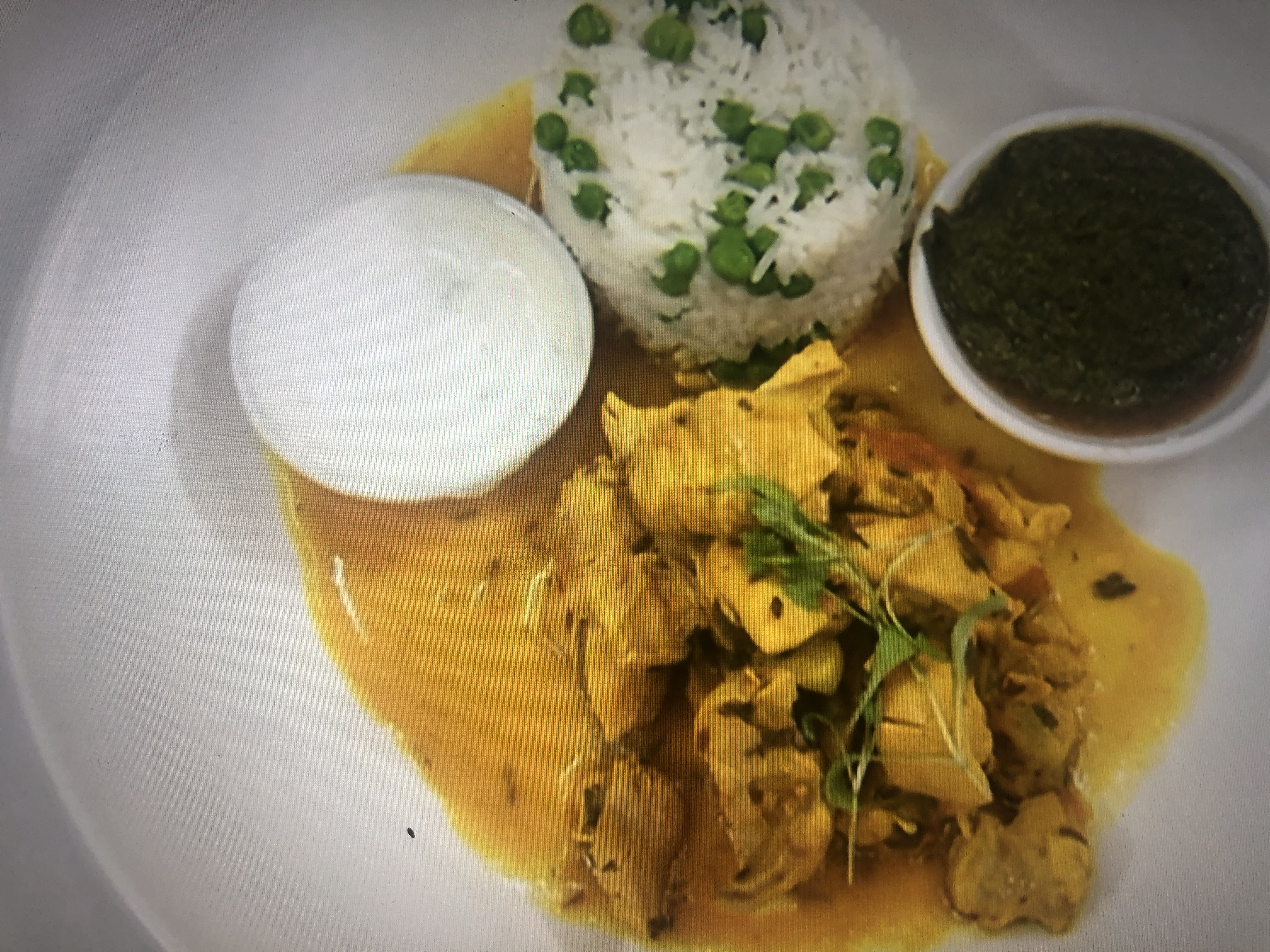 He went on: "Today I'm making something that takes me back to my childhood, chicken curry with rice, and my mother's famous greem mango apple chutney. I can't wait for you to try it."

However, it was touch and go for Amir when Gregg said he was confused about the contestant's choice of dessert, which included two types of berries and a sprinkling of nuts over a dollop of cream cheese.

Gregg remarked: "Where is the texture?"

Former Celebrity Masterchef champion, Phil Vickery, echoed his thoughts after a spoonful of the sloppy concoction. 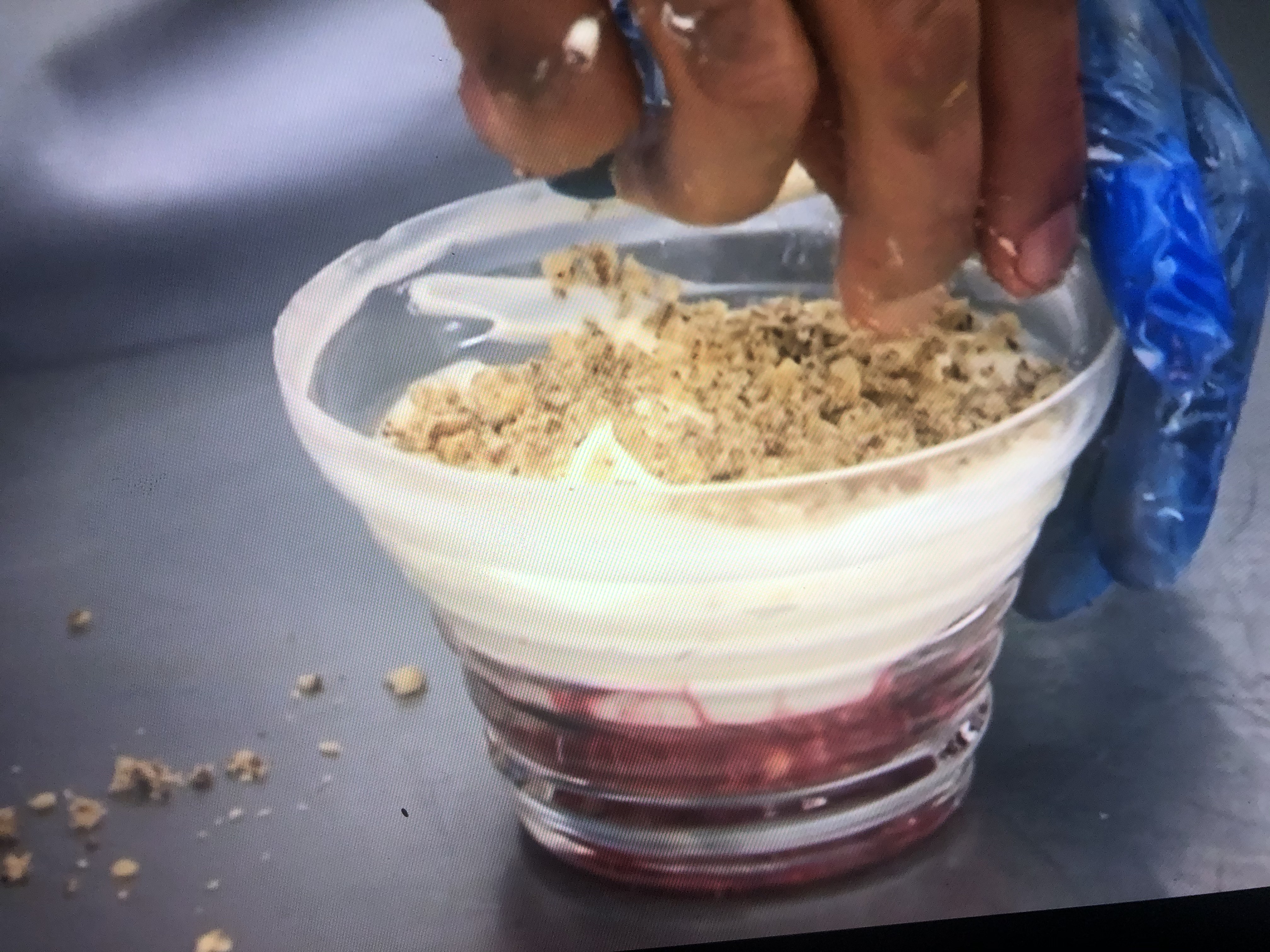 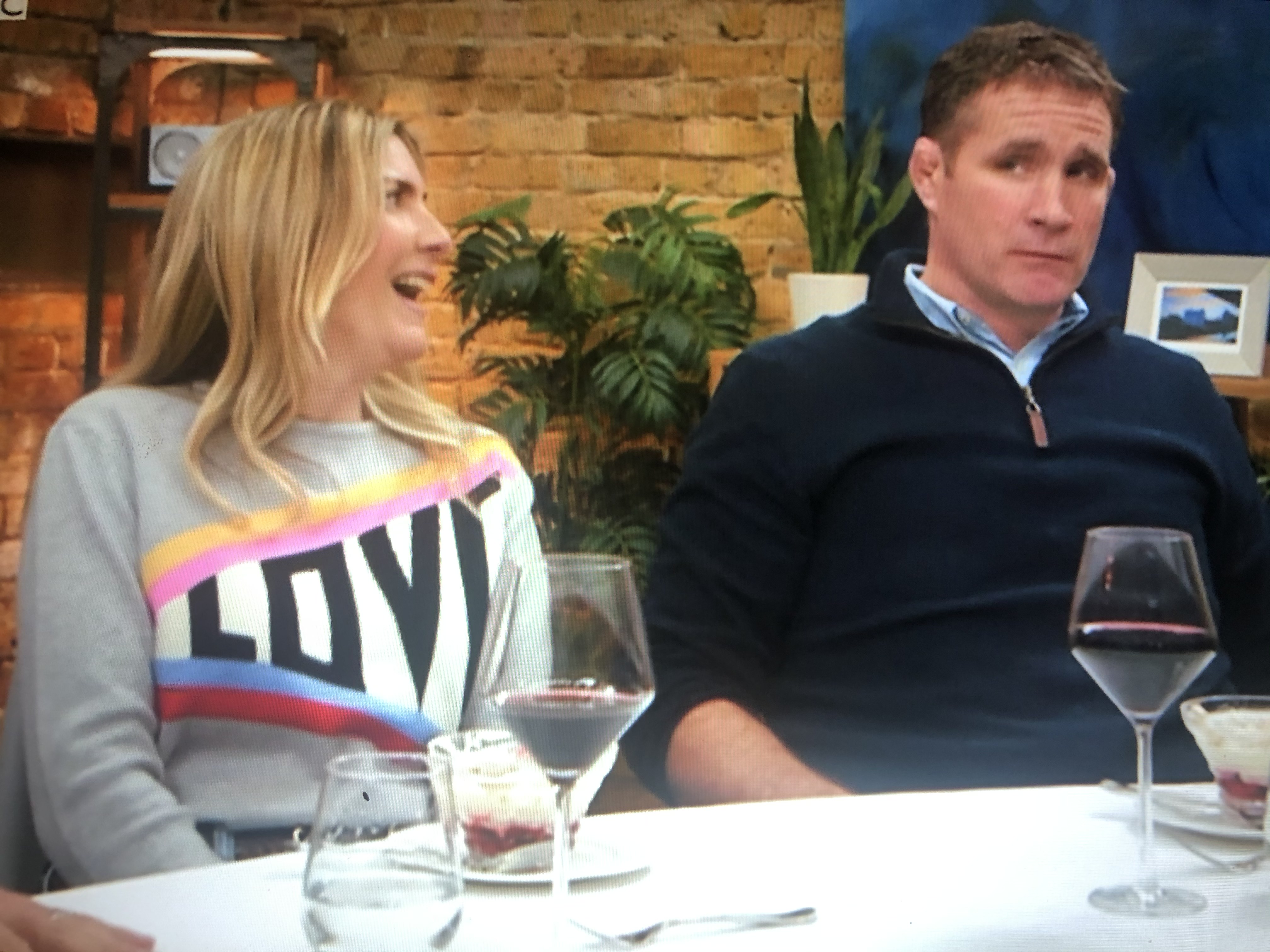 Pulling a sad face, the 2011 winner said: "All I want is a buttery biscuit base."

However, his main was enough to win over the judges and viewers went wild when he won a spot in the semi-final.

One said: "What a guy. Amar Latif, television presenter, contestant on #celebritymasterchef, the small print is he is blind. What he does is amazing…nothing phases him."

Another said: "Watching Amar and Gethin this week has brought me such joy. Amar is so inspiring and Gethin's passion and progress he's made this week has been wonderful to see. Their friendship growing has made for perfect TV this week."

Griffin was by far the best chef of the episode after wowing everyone with his main dish of steak and dauphinoise potatoes and Welsh cake for dessert.

Though he confessed: "I'm nervous, there's a lot that could go wrong, I don't really have a plan B."