CHANELLE Hayes has revealed that years of yo-yo dieting left her going bald.

The 32-year-old Big Brother star underwent a hair transplant last week to repair some of the damage done by her fluctuating weight. 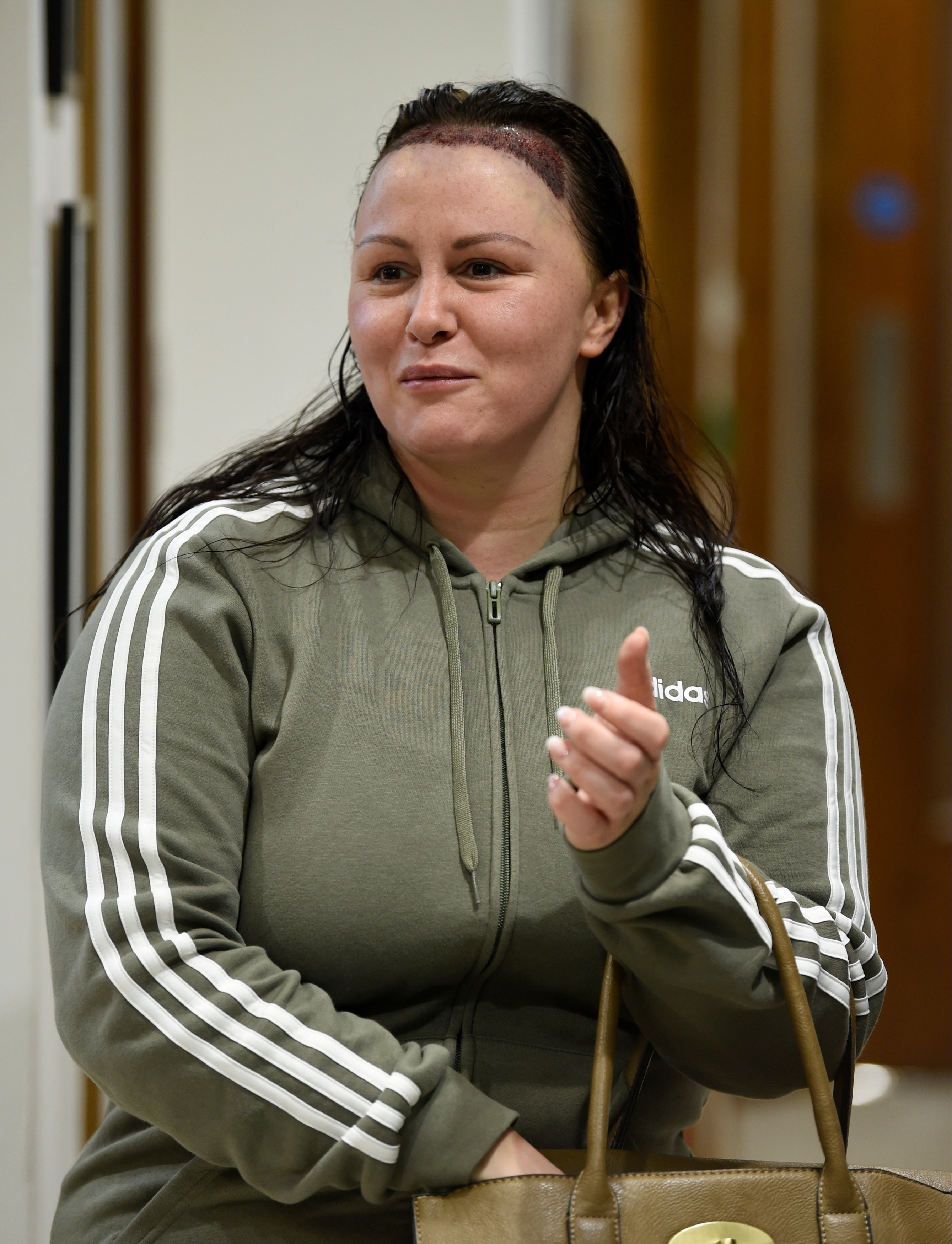 "I always hated my forehead, but my weight gain and loss has really receded my hairline and thinned out my hair," she told Closer magazine.

"So this transplant is just one thing to get me on my way to feeling better about myself."

Back in 2016, Chanelle revealed she was suffering with severe hair loss, as she shrunk from fourteen stone down to seven stone at her lowest, before seeing the scales tip back up to a size 16 in the space of two years. 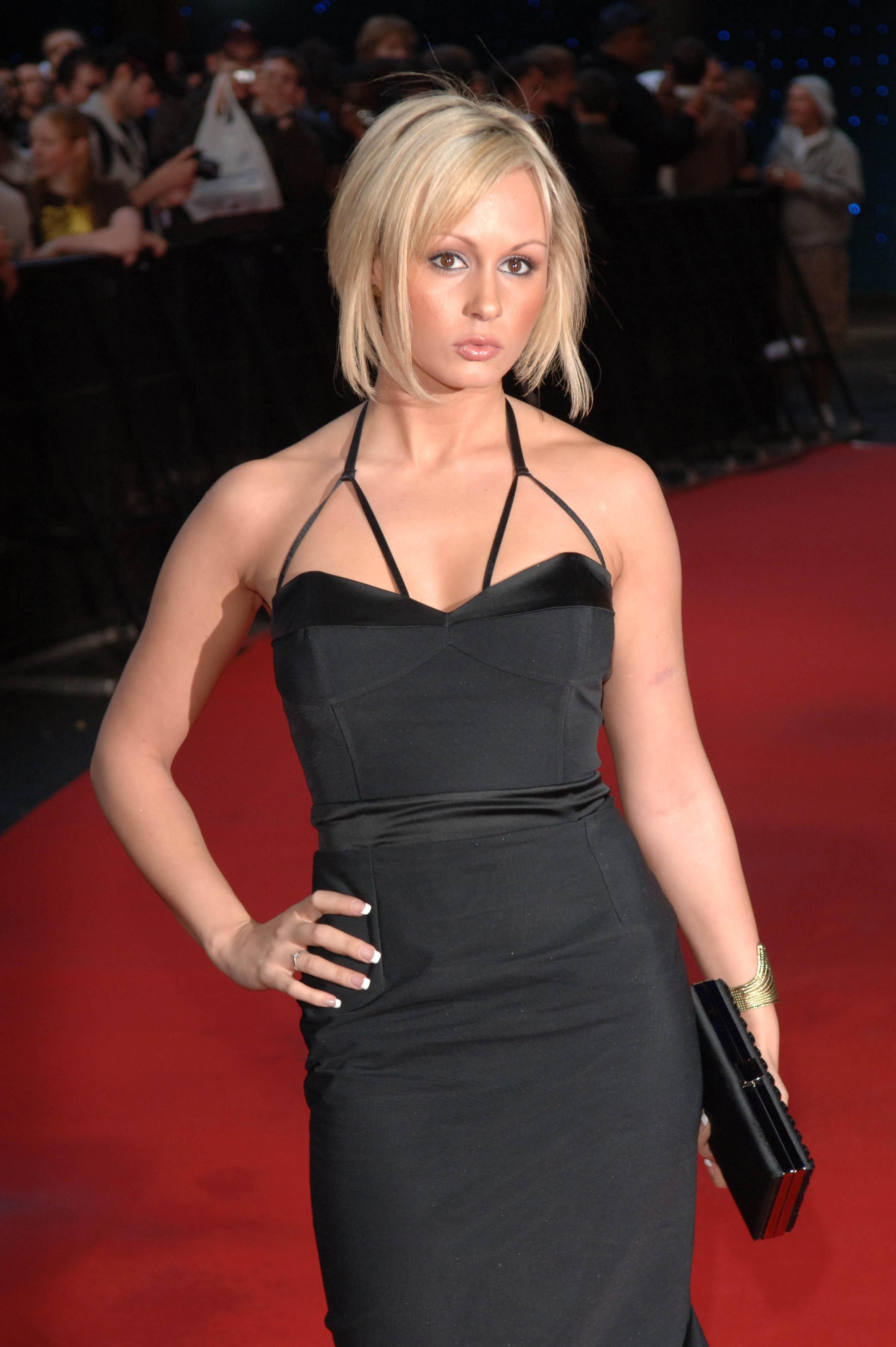 "My doctor told me I'd done lasting damage and there's nothing I can do to change that," she said on Loose

"My hair is so thin and horrendous from the lack of nutrients, I've got like five real hairs left.

"When I was excessively dieting it got thinner and it's never recovered.

"My nails are in a bad way too – I have to have false ones on because they're too weak and flaky." 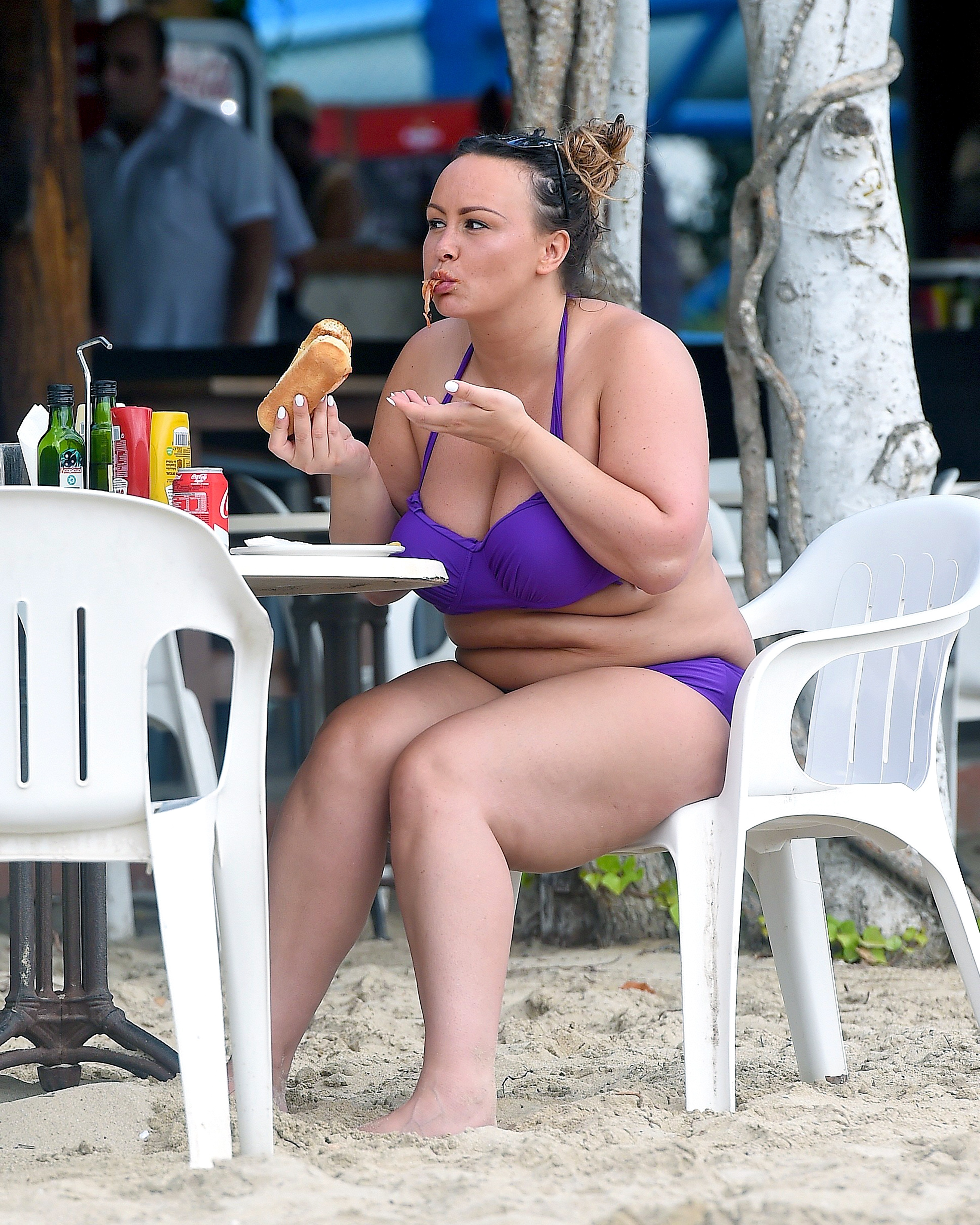 Despite the procedure primarily being used to treat male baldness, the Big Brother star has followed in the footsteps of Hollyoaks actress Stephanie Davis and undergone a hair transplant.

After a gruelling 12 hours under the knife, the mum-of-two looked more than pleased with her results last week as she left the clinic linking arms with a male friend. 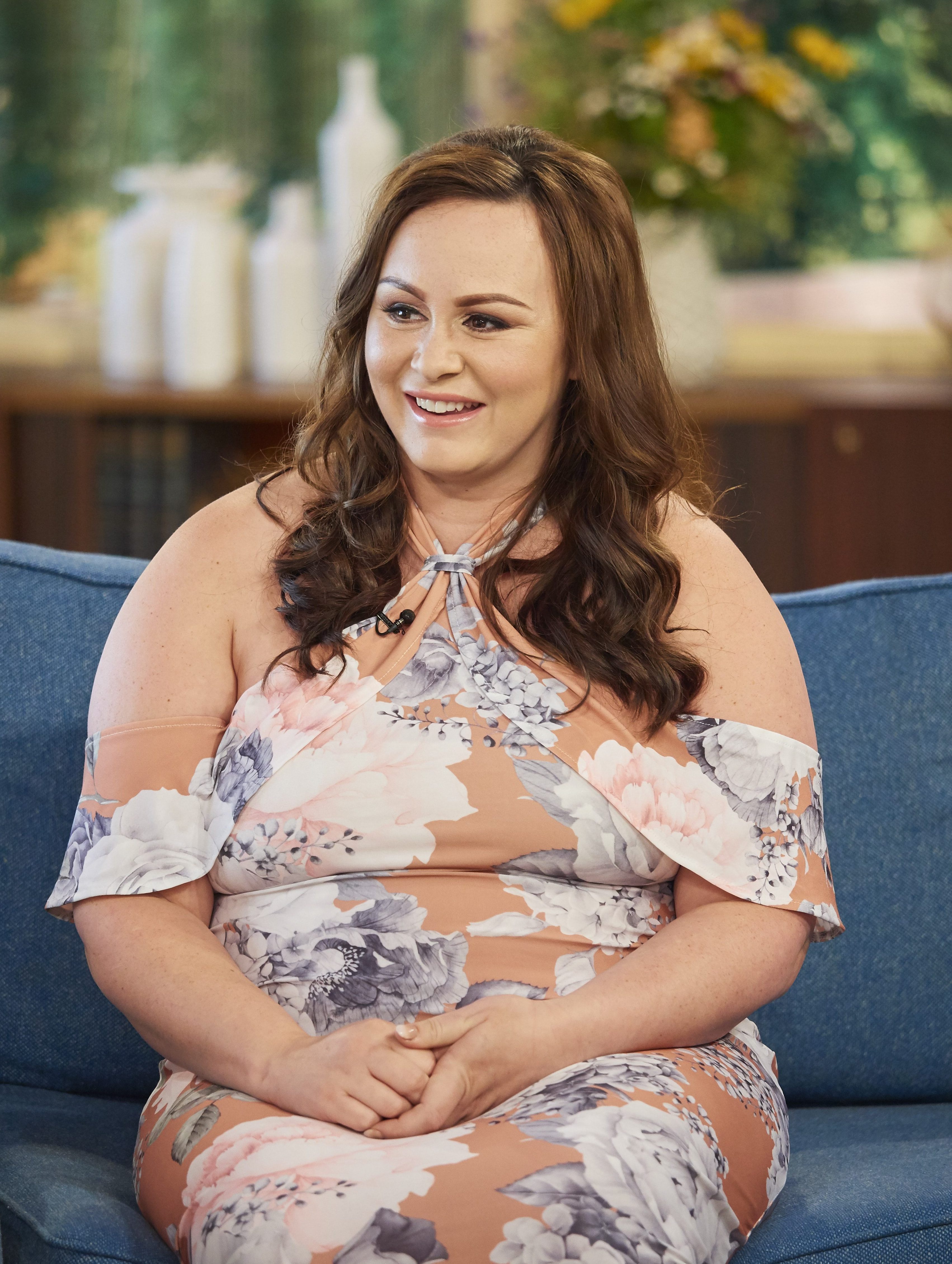 Years of yo-yo dieting has taken it's toll on her appearance and spending periods of time starving herself has left her bald.

Her binge eating coupled with scant meals hasn't just made its mark on her appearance – her digestive system had taken a pummelling too.

The beauty said: "When I was slim if I just ate some sweets or a bag of chips I'd straight away put on 5lb because my body was so messed up. 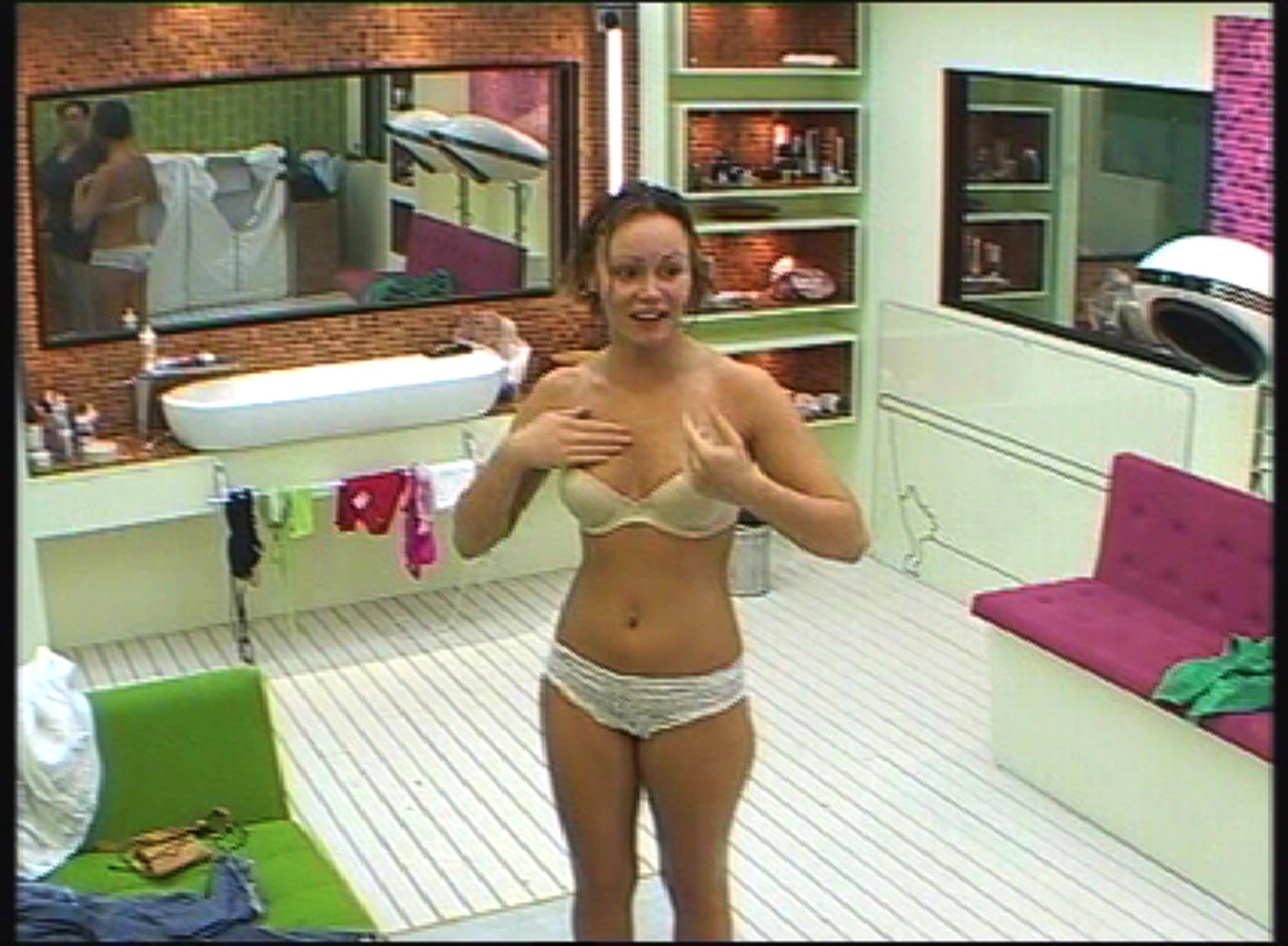 "I find because I've been on such extreme diets in the past, if I try to lose weight my body won't react in the same way.

"It's a much slower process now because I've totally messed up my metabolism."

Last year she star revealed that she'd lost an impressive three stone and was the smallest she'd ever been since 2016 but has been trolled by followers who have accused her of faking her hard work.

Talking of her success, she admitted that it has been really "hard" and has been making "extreme" choices when it comes to what food she puts in her body. 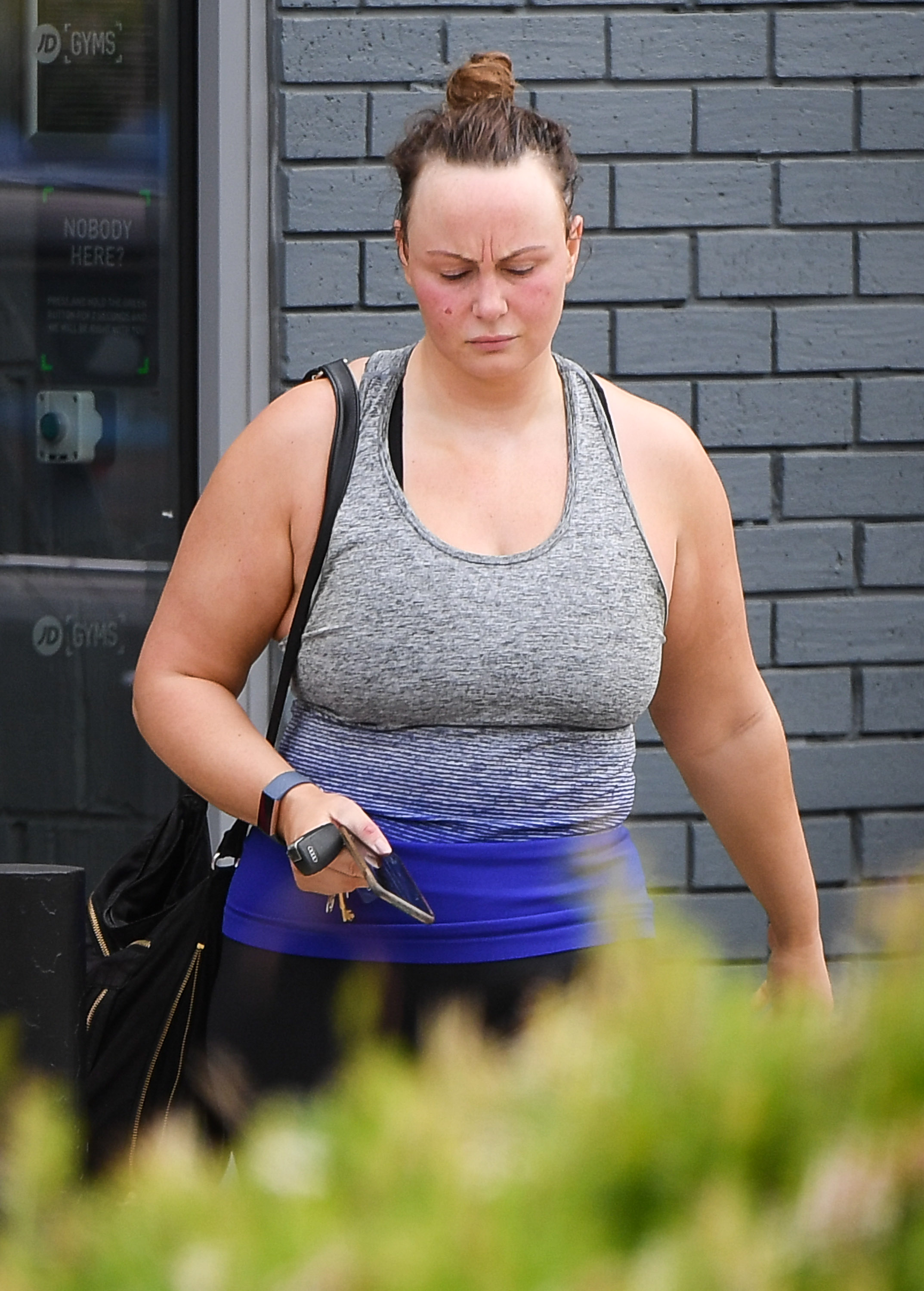 On an Instagram post she said: "In losing all that excess weight I have gained more confidence and happiness. If I had been EXTREME with my eating choices I am sure I could be much smaller and lighter than I am now however I have been working HARDDDD at keeping (and increasing) my muscle mass.

“Over the rest of this year I will be cutting down my body fat slowly and steadily.

"I want to make a point that I am choosing to take my time in order to keep my muscle. I want to lose FAT, not muscle, not bone mass density, just fat.

“This is a long term change I am making so that I can prosper in the long term results. There are no quick fixes. Believe me – I’ve tried everything! Hard work, perseverance, consistency and dedication are KEY.”